My family visited Scotland when I was twelve years old. We drove around the lochs and visited Inverness and slept in a caravan. It was 1984 and an unusually hot and rainless summer. And my mum went spare because I spent the whole time reading Sean Connery’s biography. As far as I was concerned it was time well spent and fit perfectly with the scenery and the accents I was hearing. He wasn’t my only hero in those days. Richard Burton, Roger Moore and Harrison Ford all had their places in my personal pantheon, but recently when I checked my all time stats on Letterboxd, I found he was my most watched actor with 52 features watched.

So what made him so durable? Such a watchable and rewatchable actor? Personally, I think it was his range. Now this might sound stupid considering Connery’s incredibly recognisable accent, barely changed a whisker whether he was Russian, Irish, Arabic or, as in Highlander ludicrously Spanish. And yet he did play all those nationalities and more, and despite never passing an ‘S’ he didn’t want to ‘Sh’, he did so convincingly. Of course I first loved him as James Bond, 007. Despite not being Fleming’s choice – who imagined a suave David Niven – he so solidly made it his own that every other Bond has had to contend with his legacy. But the brawny action star as soon as he could got out from under Bond, ditched the three toupes he was required to wear for the role and sunk his teeth into much more challenging dramatic roles.

Some of these films have become classics – The Man Who Would Be King has to rank as one of the best Boy’s Own adventure stories ever told, pairing Connery with Michael Caine. Others you will need to seek out, such as Sidney Lumet’s The Offence: a bleak vicious tale in which Connery’s brutal police officer beats a suspect to death. One of my personal favourites was Outland, a reimagining of High Noon set on the moon of Jupiter. Connery was already in his thirties when he achieved fame via Dr. No, but he was careful to intersperse his outings with work for directors such as Lumet and Alfred Hitchcock. Far from hiding his age, Connery often used it as in Robin and Marian, Richard Lester’s beautifully elegiac take on an aging Robin Hood. It was all part of a career that seemed to always head for something different. Just how different can be seen in John Boorman’s Zardoz. What other actor would not only dress in a red mankini but also a wedding dress later in the film? 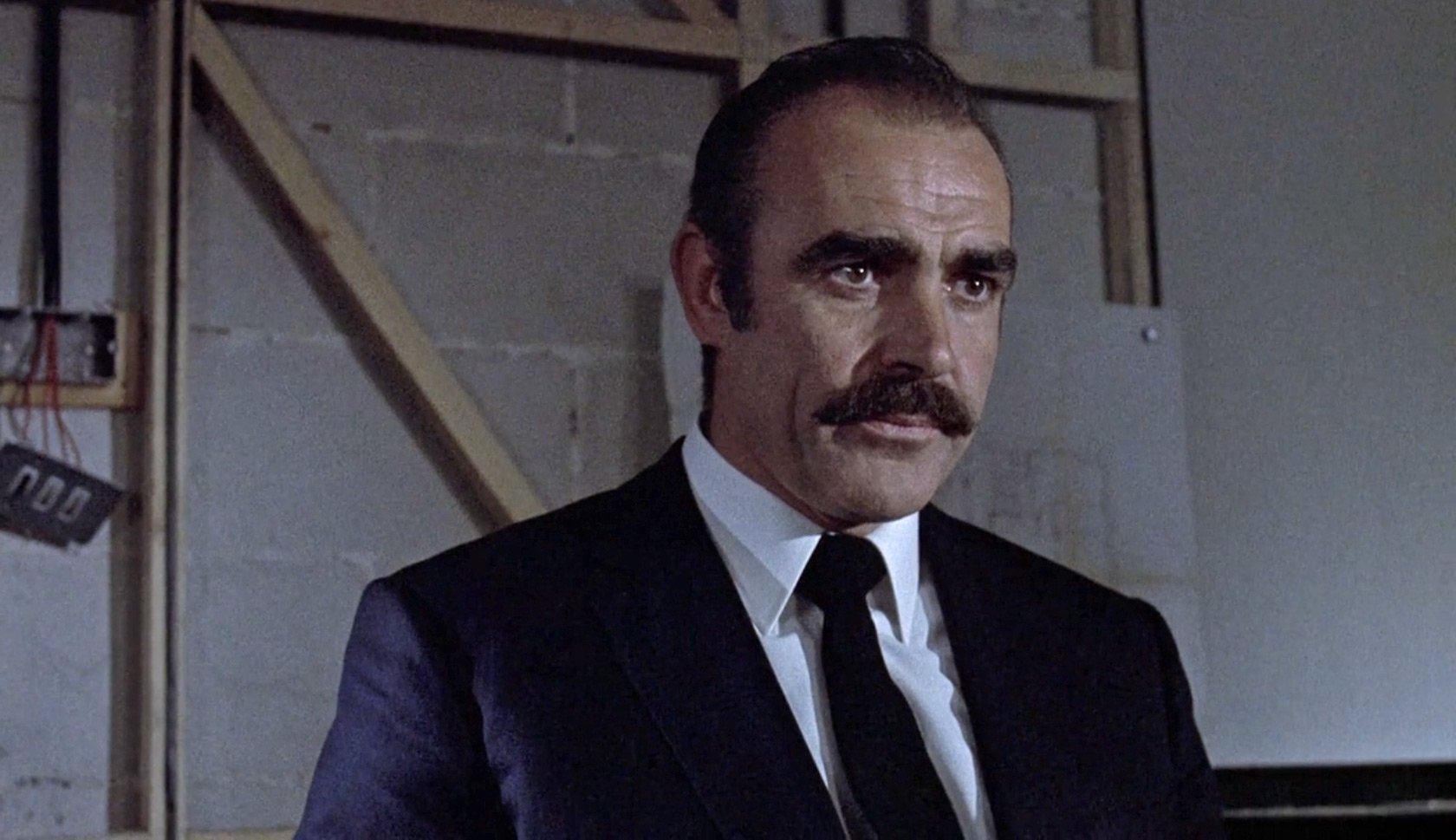 In the later phase of his career, Connery became the go to actor to play the mentor character. Whether it was Highlander, Indiana Jones’ dad or his Oscar winning turn in The Untouchables, Connery brought authority and charisma, along with the eyebrow raising wit. He also had the physical stature to still convincingly carry off an action role as in Michael Bay’s The Rock well into his sixties. Unlike his old ca-star and pal Michael Caine, Connery was increasingly consumed by his other interests: mainly golf and was more than happy to turn down film roles if he wasn’t convinced by them. And though there are some regrets – what would Lord of the Rings have been like with Connery’s Gandalf shouting ‘You shall not passh!’? – for his fans there is such a wealth of superb quality work that even as a I come to the end of this article, a whole bunch spring to mind that I haven’t mentioned, like The Russia House (below) and The Great Train Robbery to name just two. 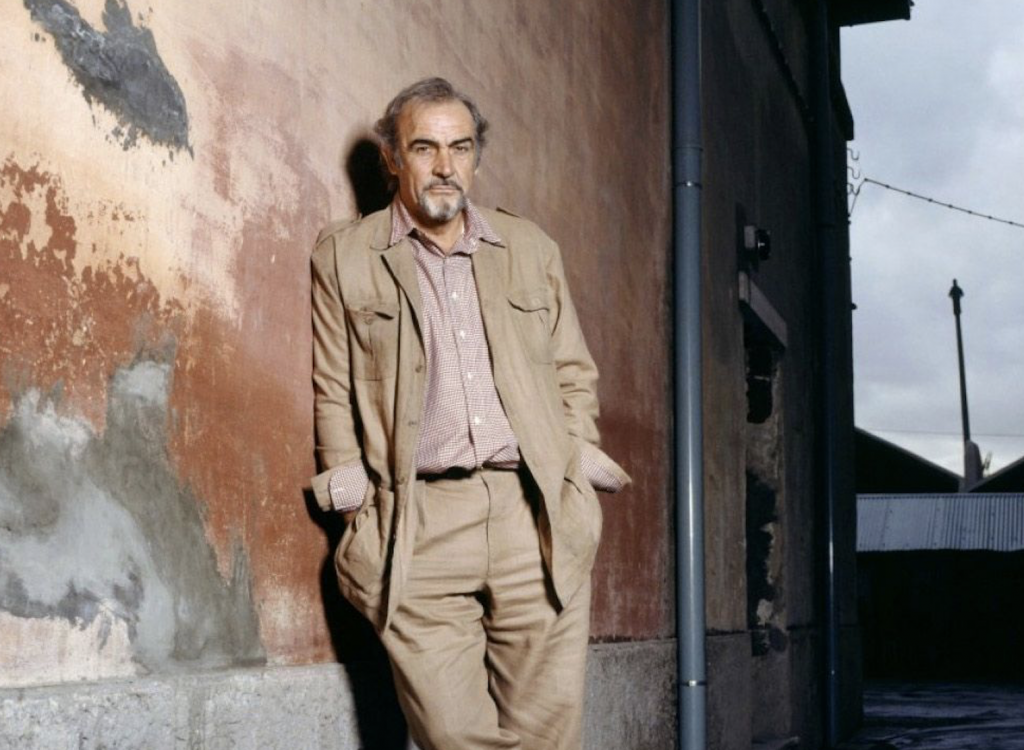 And there are those that I’ve now added to my watchlist like The Molly Maguires and his only (?) western Shalako. It is still amazing to consider that an actor who has been with me all my life and who I’ve watched in over half a century of his films, still has more for me to discover. My own personal pantheon of heroes might be a noisier, more diverse and more crowded place than it was when I was twelve, but Sean Connery is still there, pretty much at the top.