In March 1933, Welsh journalist Gareth Jones takes a train from Moscow to Kharkov in the Ukraine. He disembarks at a small station and sets off on foot on a journey through the country where he experiences at first hand the horrors of a famine. Everywhere there are dead people, and everywhere he goes he meets henchmen of the Soviet secret service who are determined to prevent news about the catastrophe from getting out to the general public. Stalin’s forced collectivisation of agriculture has resulted in misery and ruin; the policy is tantamount to mass murder. Supported by Ada Brooks, a New York Times reporter, Jones succeeds in spreading the shocking news in the West, thereby putting his powerful rival, the Pulitzer Prize-winning, pro-Stalin journalist Walter Duranty, firmly in his place. 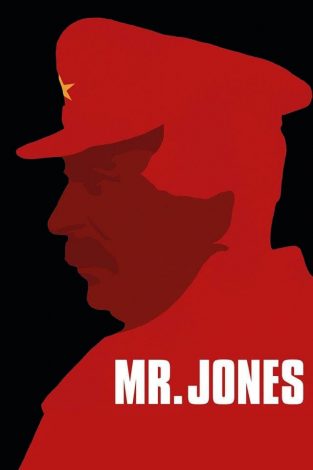