A strict boarding school in the Eastern Anatolian region of Turkey is the setting for Ferit Karahan’s new film. A world of strict arbitrary discipline, callous neglect, communal showers and dodgy heating, it’s about as far from Hogwarts as you could want to be. There’s barely a shred of humanity or warmth. From the very start we see weedy young snip Memo (Müdür Nurullah Alaca) getting into trouble in the bathhouse and as punishment washing in cold water for the rest of shower time. Later that night he feels cold and wants to get into bed with his friend Yusuf (Samet Yildiz). The next day he is not feeling well, and Yusuf is tasked with escorting him to the sick bay, basically a room with a bed and a cabinet which only has aspirin. 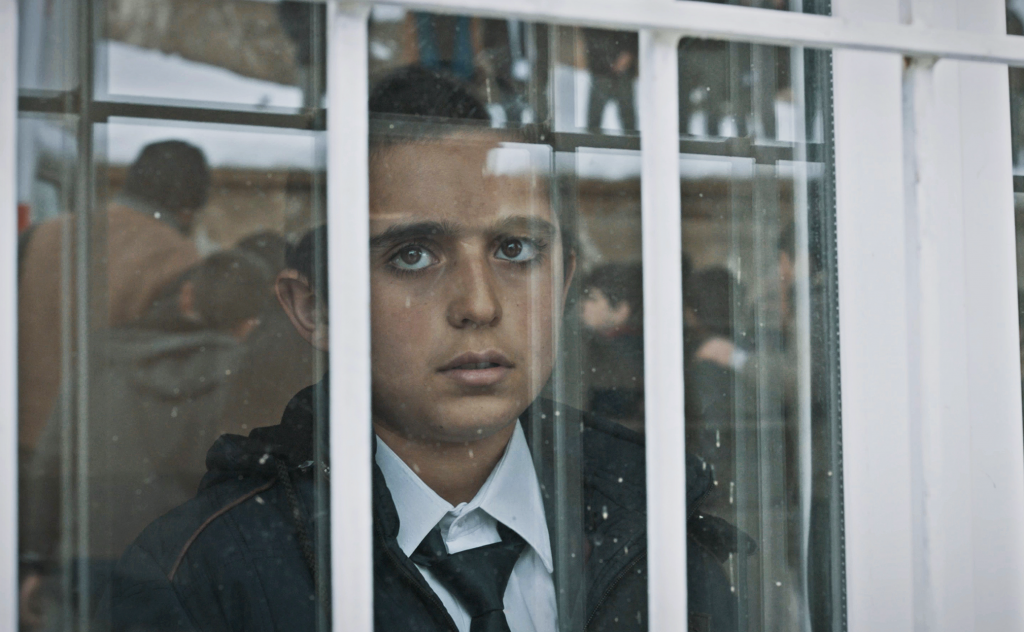 As his condition deteriorates, Yusuf must gain the attention of the adults and get the care that is necessary for his friend. Brother’s Keeper‘ screenplay co-written by Gülistan Acet is in part based on Karahan’s personal experience, having himself been an inmate/students at a similar school. Everything about the school is contradictory. Harsh discipline for the mainly Kurdish boys, a laxity when it comes to the way the school itself is run. Windows break when you close them; the heating has failed as the snow falls outside. The discipline is not only cruel but also showy – the headmaster shaves a stripe down a boy’s head in front of the whole school as punishment for running away. 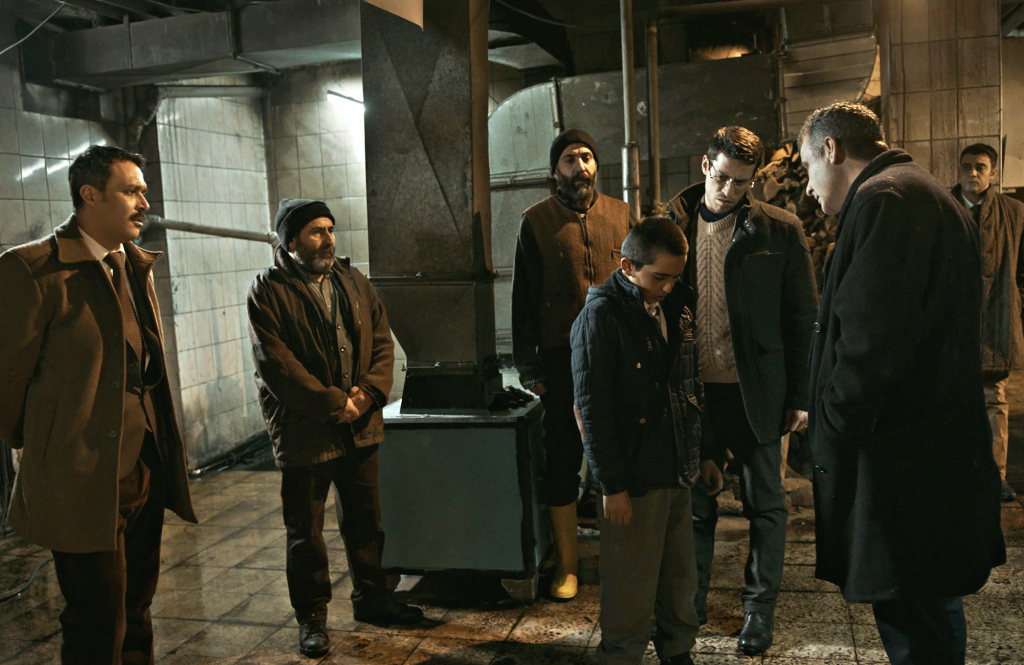 And yet the teachers aren’t monsters. They feel frustrated at the isolation and the lack of resources. Many of them spent time as students themselves at similar schools. But this experience hasn’t granted them much in the way of empathy. Once the seriousness of Memo’s condition becomes apparent, then the film splits in two different directions. On the one side, it becomes a whodunnit as the blame is shifted from one teacher to the other as they try to find out what caused the boy’s illness. At the same time, there is a frantic attempt to get the boy to hospital, an attempt hampered by the weather and the endemic corruption in the school. 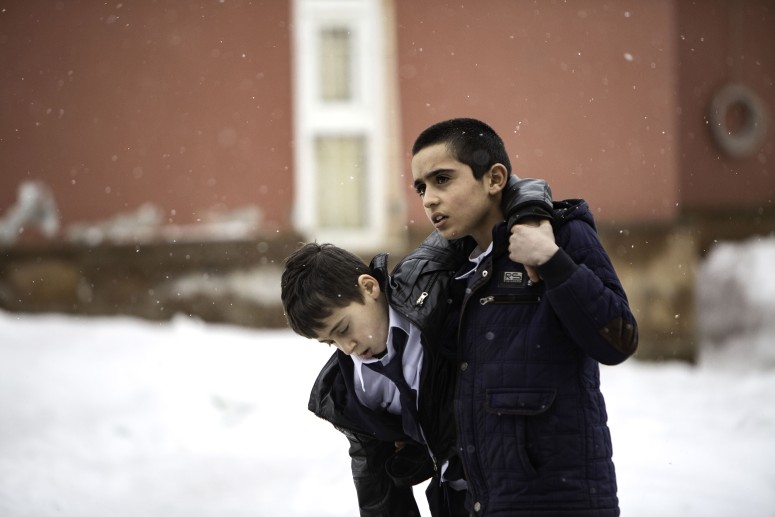 With Brother’s Keeper Karahan has made a film that is sharp in its condemnation of the institution but human in its portrait of the people running it. There’s a desperate but still funny comedy in the failings of the administration. The sickbay door lock is frozen and so hot water is poured on it. But the puddle that creates on the floor quickly freezes and everyone coming through the door slips on the ice. It is a perfect image of how a rushed and expedient solution, quickly becomes another problem. The performances throughout are uniformly superb and in the end the film runs with the pace of a finely tooled thriller.