Labidi (Aurélien Gabrielli) is a struggling young writer, trying to make ends meet in a high rent Paris. The distance between his aspirations and his current situation are wittily shown in the first five minutes, when his rather pretentious moaning turns out not to be directed at some 100 euro and hour psychotherapist, but to the friend whose floor he’s sleeping on. Things are looking up though. A publisher commissions him to write a novel and he meets Elisa (Louise Chevillotte), a student who he almost instantly falls in love with. Romance  can be dampened if not entirely doused by poverty though. And so Labidi fakes his way into renting a roomy flat to share with Elisa and introduces her to his bar-owning parents. 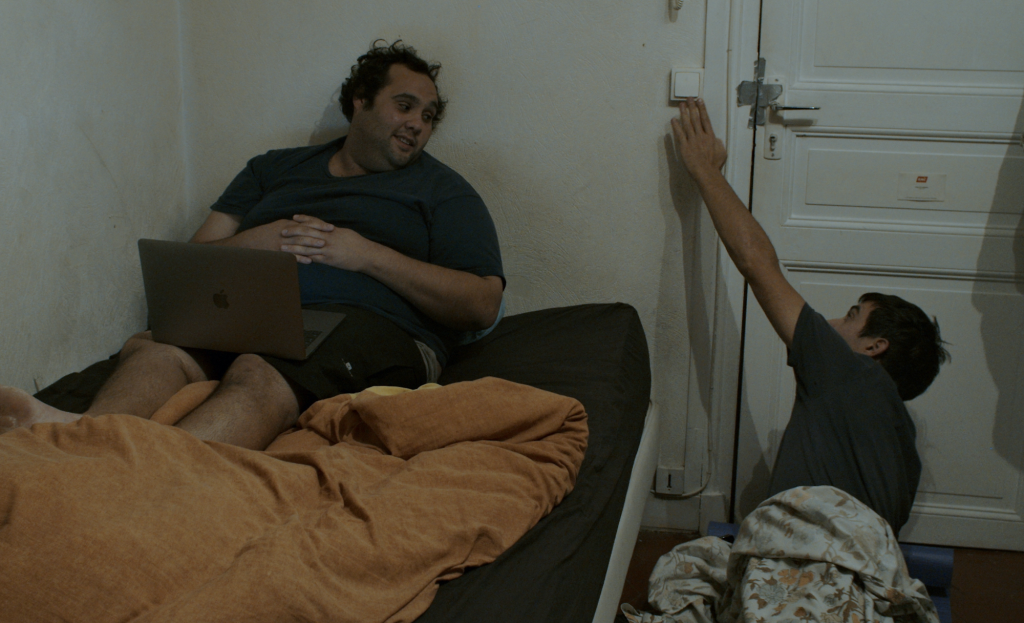 Now all he has to do is pay the rent, write his novel, but money is hard to come by and Labidi finds himself chasing after scams and work in order to scrape by. The stress begins to get to him and he risks losing both his opportunity to become a writer and the love of his life. Louda Ben Salah-Cazanas’ movie, Le Monde Après Nous (The World After Us) feels like a young French Woody Allen film, one of the early  funny ones. It’s genius and charm is in keeping the stakes so small. All he has to do is raise the money for the rent. Even as a writer, sure he needs that first novel, but he has an agent and a publisher. And Labidi is a nice guy. 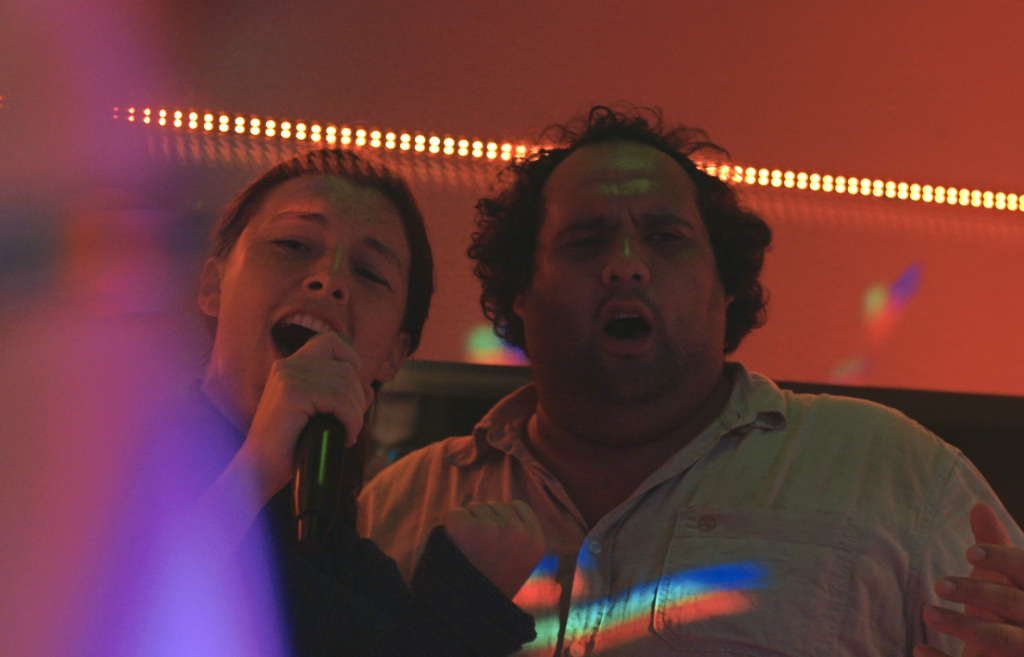 Gabrielli gives him a perfect slacker charm, soulful eyes and the ability to be honest at exactly the wrong moment, like when he’s asked for his three strengths at a job interview and he refuses to answer calling it a ‘lame question.’ He’s not embarrassed by his parents, nor does he think twice about doing a decent, well semi-decent Karaoke turn. In fact, he’s remarkably angst free. It’s just paying that rent when you don’t have the money. It would have been good to have had a few more dimensions to Elisa’s character, who disappears for a whole section of the film, but when she’s around Chevillotte plays her with confidence and wit. 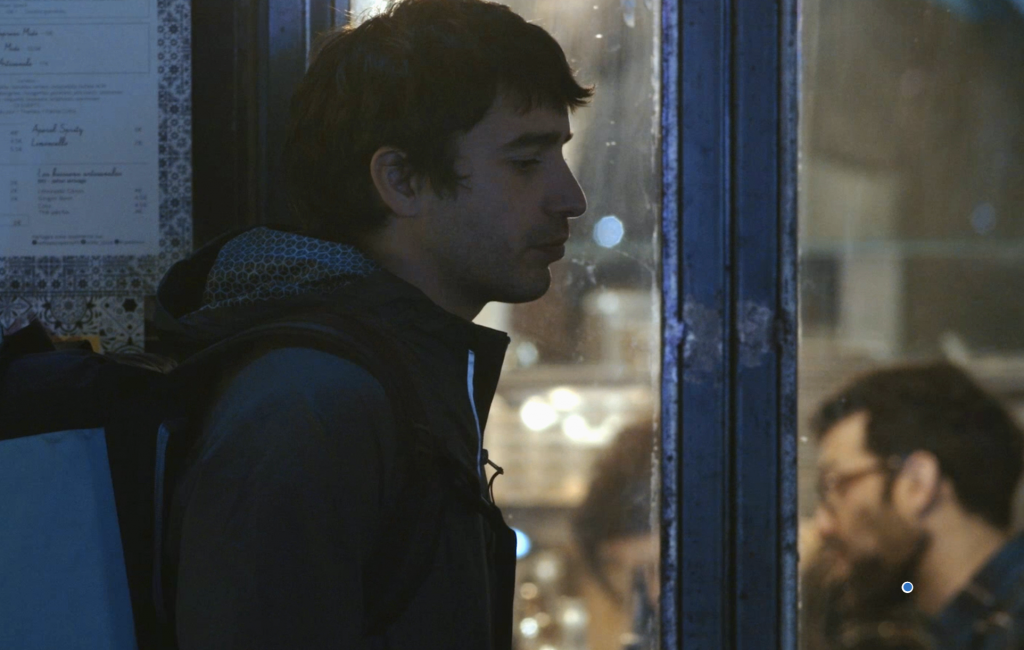 Ultimately, Le Monde Après Nous is aware of its own slightness. When a publisher talks about how important a generational voice is before the coming election, Labidi nods along, though nothing could be further from his mind. And yet this generational drift is exactly what the film so succinctly expresses. The old Generation X problem of being better educated than you need to be for the McJob you end up getting. Now that job is likely to be in a high-end optician which talks about brand identity and being part of a corporate family but it’s the same bullshit. We deserve more and Labidi and Elisa certainly do.