“We made this for Trump,” director Silas Howard joked about his film A Kid Like Jake. Adapted from Daniel Pearle’s play, the film sees Claire Danes and Jim Parsons star as parents of a precocious, creative young child named Jake. As they attempt to challenge the private school world in New York City, they must determine whether their son’s “gender nonconformity” is something that matters, can help them, or make matters even worse. The cast includes Octavia Spencer, Priyanka Chopra, Amy Landecker, and Ann Dowd. 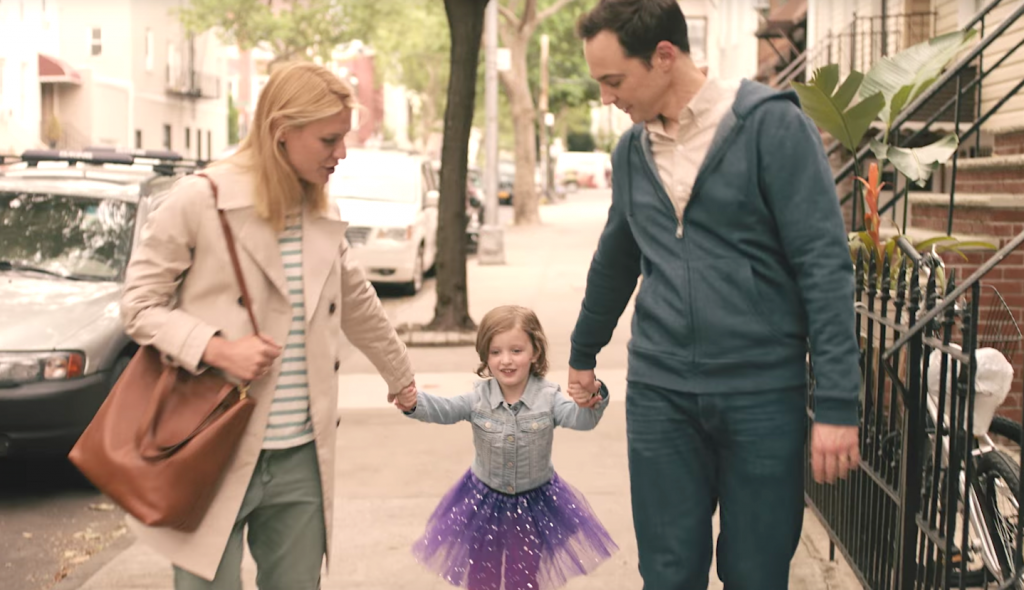 Jake Wheeler (Leo James Davis) is a bright and precocious four-year-old who happens to prefer Cinderella to GI Joe. Aware they can’t afford private school tuition, Judy (Octavia Spencer), the director of Jake’s preschool, encourages them to accentuate Jake’s ‘gender variant’ expression to help him stand out and try and get a scholarship. As Alex (Claire Danes) and Greg Wheeler (Jim Parsons) navigate their roles as parents, a rift grows between them, one that forces them to confront their own concerns about what’s best for Jake, and each other. IFC Films will release A Kid Like Jake in U.S. theaters on June 8. Check out the trailer below. 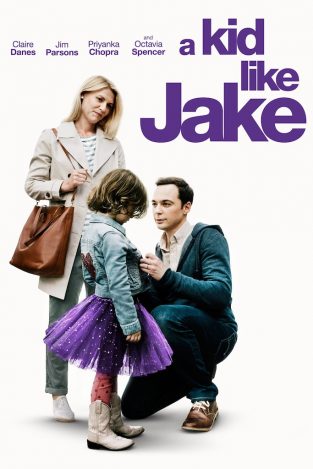