Where does the new documentary Sid & Judy step into the spotlight? When Judy Garland first met her eventual third husband Sid Luft, she was a fifteen-year-old ingénue and he was a young man looking to get his foot in Hollywood’s lucrative door. Fast forward to 1950, when the two meet again, this time with mutual attraction fizzing in the air despite Garland still being married to director Vincente Minelli. That meeting set off a chain of events that included an affair, a divorce, an abortion and the making of A Star Is Born in 1954, with Garland starring and Luft producing. 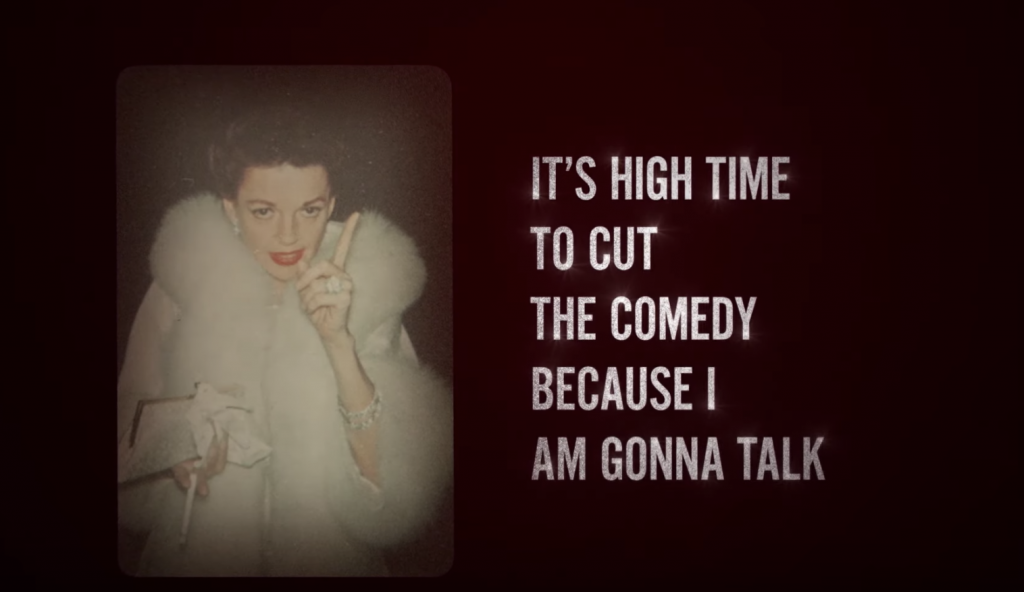 The remake was supposed to revive the star’s waning career and promote Luft to the big table of producers. Instead, Garland lost out on the Oscar to Grace Kelly (an absolute travesty) and her film career suffered as a consequence, while the film was cut – hacked, really – and Luft’s own Hollywood career went down the toilet. Luft documented all of this in his autobiography Judy and I. He recounts their tempestuous relationship, the struggles to get the film made and Garland’s dependency on prescription drugs – a dependency that began on the set of The Wizard of Oz when the studio pumped her full of amphetamines to keep her sprightly. 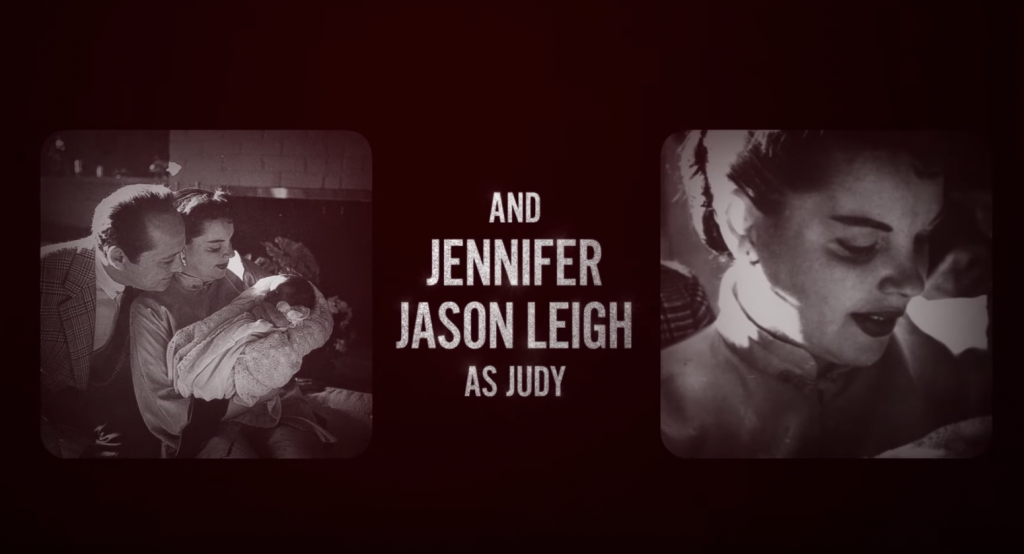 Luft admits his own part in Garland’s addiction with a great deal of honesty, confessing that he was an enabler and comparing his own actions to those of the studio, albeit to a lesser degree. Yet both the book and myriad other documents point to a relationship that was loving, passionate and full of respect. The documentary promises to serve up tasty morsels of archive footage never seen or heard before that help to piece together the couple’s affair and 13-year marriage. Jon Hamm and Jennifer Jason Leigh voice the couple, Leigh capturing Garland’s throaty mezzo tones, as they read from private correspondence and Luft’s autobiography. 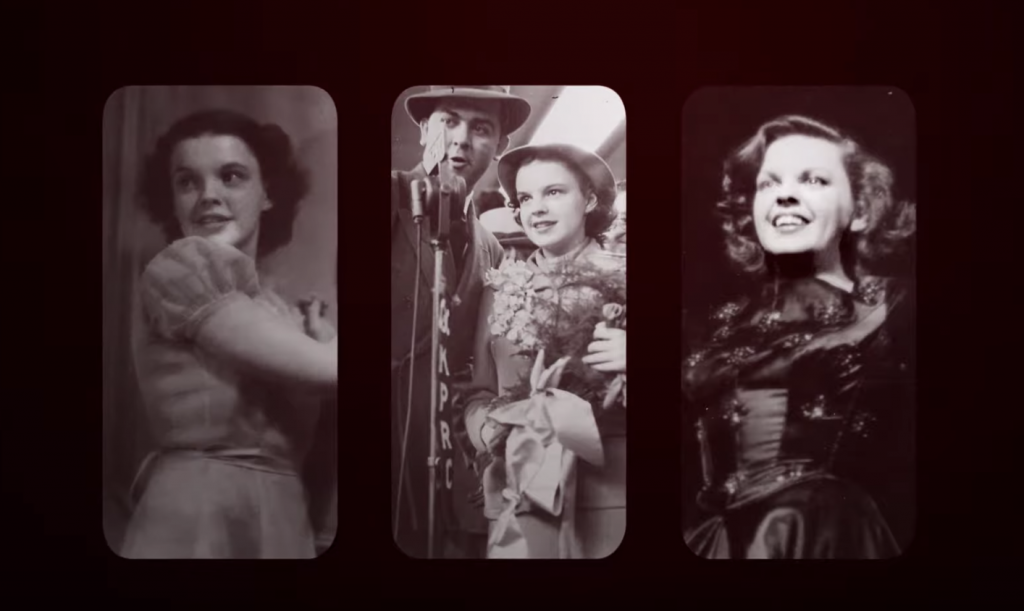 All of the voice work is coupled with old film footage and photos. In Sid & Judy there is ample footage of Garland performing on stage and poignant moments, such as when she is asked about her status as a legend: ‘It’s lonesome,’ she responds. And in fact, Garland is often seen alone, albeit with an audience shrouded in darkness. Her diminutive figure and those darting intelligent big brown eyes, not to mention that remarkable voice, recall Edith Piaf, another great singing legend who was worked like a beast of burden before succumbing to addiction. With the BFI Musicals! currently showcasing a clutch of Garland films across the UK, including The Wizard of Oz, Meet Me In St Louis (directed by Vincente Minelli) and A Star Is Born, and coming hot on the heels of the biopic Judy (with an Oscar-worthy central performance by Renée Zellweger), Sid & Judy could not be better positioned to make an impact as the country thrums with all things Judy. 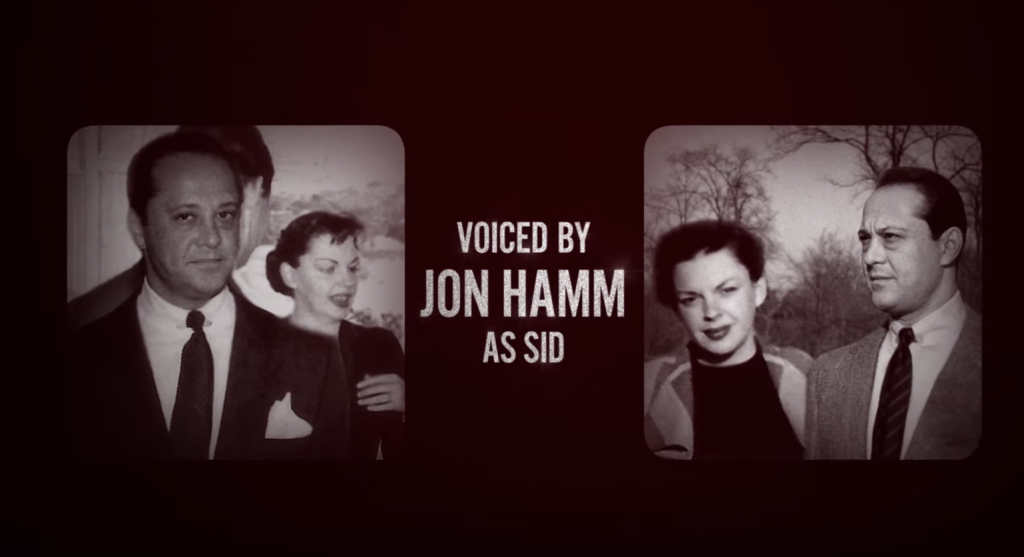 And with Stephen Kijak helming, Sid and Judy’s story is in safe hands. The director has a long and impressive filmography of musical docs, with previous subjects being the late, great Scott Walker and the ultimate boy band the Backstreet Boys. The trailer promises not to dwell on the pathetic and lonely last years of Judy, but instead focus on the brilliance, humour and intelligence of the immensely talented and ultimately lonesome legend.