I was six months old when I won my first beauty competition. The Tiny Tot of Texas? Sounds downright funny now. Silly, you know. What did I know about it? It didn’t matter. My mom thought they were fun for a while but she didn’t push me or anything. And anyway we were moving on from one post to the next. I was an army brat. Not a model. And I was interested in minds. Minds and movement. Why do people behave in certain ways? How do dreams and ideas arrive in our heads? Where do thoughts actually come from and how do they operate? Of course, I talk like that people thinking I’m being daffy.

I lived in Italy for a spell. I went to school in Vicenza and I learned Italian. Some of the other American girls didn’t bother. I couldn’t understand it. Why wouldn’t you want to know another language? There are more than fifty million Italians in the world. Don’t you want to talk with any of them? A language is like a superpower. Think about it. I say words and they put thoughts in your head. I say ‘red elephant’ and you can’t help but think of … You’ve got it. That’s why generals and directors bark orders and why witches cast spells. ‘Ready, aim, fire!’ ‘Camera, sound, action!’ ‘By the pricking of my thumbs, something wicked this way comes…’

Or when you get married. You’re not married until someone ‘pronounces you’. Did you ever think how funny that is? How powerful those words must be? When I met Roman I hated him. He was a you-know-what. He called me stupid and dumb and all those things that people just assume anyway when thy see a pretty face. Not that I’m that pretty. And I haven’t the energy half the time to disabuse them of their whimsy, as mom might say. But on set I got talking to the Italian crew and Roman for the first time seemed impressed. I got better at acting as well. I have to admit at first I was something of a klutz!

‘I now pronounce you man and wife.’ We got married in Chelsea, London. Roman looked like some kind of Edwardian Prince, a little dandy vampire! And all the words that went into the newspapers – ‘up and coming’, ‘promising’, ‘the new face’ – all had the power of pushing you on. I didn’t even know if I wanted to be an actress. I wasn’t great at it. I knew that. But neither were many of the others. I mean look at them. And yet I believe something is more powerful than our own minds and decisions. Something pushes us on. It’s like our lives are just horses and we’re riding them. We can tug the rein this way or that, but the horse can decide too, can throw us, if she wishes. ‘To love and obey’ – they were part of our vows, but Roman and I were never hung up on traditions. He said, ‘don’t ever try to change me’ and that meant other girls. That’s what it always means. And so was I free to see other men? Did I want to? What if words didn’t mean anything? Like commitment, loyalty, trust? What was an ‘open marriage’ anyway? If words begin to mean anything don’t they end up being meaningless? 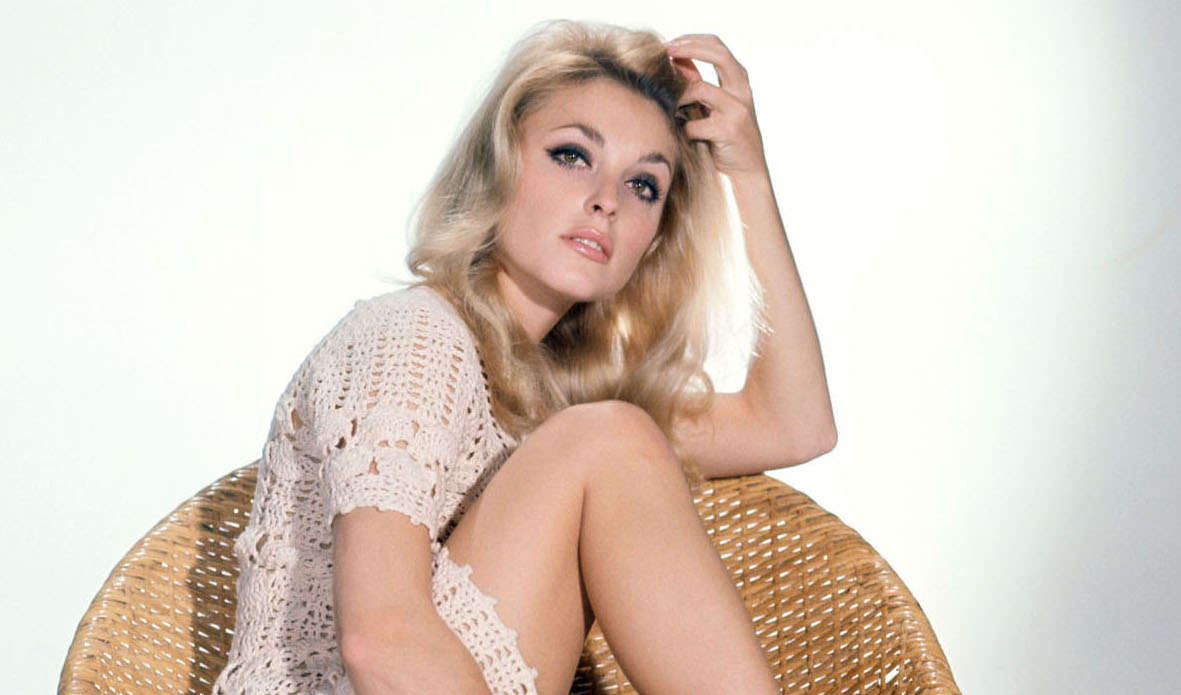 ‘You’re going to have a baby.’ That meant something. Are you kidding me? That meant the world. My belly even began to look like the world. God, I didn’t think it could get so huge. Another human being was in there. Moving around. Sloshing and kicking like it can’t wait to get out. And I didn’t even care for the silly London man taking my photograph as I packed baby clothes, ready to go back to the States. I was going to sail on the QE2, like a Queen. Roman had to finish the film, and it didn’t matter; really it didn’t. Jay would be in LA and I had lots of friends now. Roman told me I was perfect last night. He was going to miss me. He said I shouldn’t be ashamed of my beauty. We talked about baby names until late, even though I had to get up early to go.

On the last day of my life, I played with my dog Prudence, had lunch with friends and then later went out for dinner at El Coyote Cafe. I was missing Roman, but I was happy enough. Jay’s always funny and people criticize people in LA – superficial, empty all that – but I’ve always got along with everyone. Mostly. People are better than you they’ll be. Not everybody is out to get you. And yet people I’d never met, people I knew nothing about were about to kill me. About to do something witchy, because some man somewhere had said some words. Said a lot of words. And given orders. 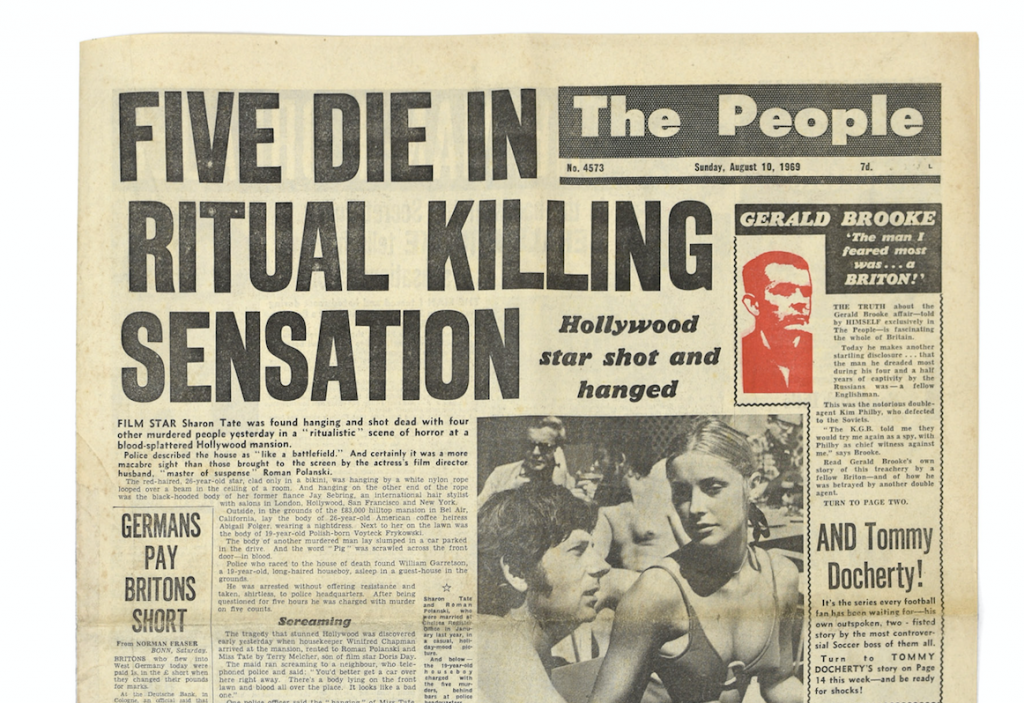 The most terrible hour of my life was the last hour. Most people go their whole lives without such terror, such pain. And that hour became the only thing people think about when they hear my name. My murder didn’t just kill me; didn’t just kill my unborn baby: it erased me. Like a poster for next week’s attraction being pasted over the face of last week’s movie. I learned the real powerlessness of words. I said: ‘Please, don’t kill me’  and they killed me. I said: ‘I don’t want to die’ but I did. I said: ‘I just want to have my baby’ but they left my unborn son to suffocate in my womb. And this happened on Cielo Drive. And to think I was so happy to stay on Cielo Drive because in Italian Cielo has two beautiful meanings. It means ‘Sky’ and it means ‘Heaven’. But I guess words mean nothing, after all.