Some child stars – see Jodie Foster – start their professional career very early and go on for a long time, perhaps they begin at ten with a Disney movie (remember Napoleon and Samantha, in 1972?) and then comes the Academy Award (The Accused in 1989 and Silence of the Lambs, 1992). For some children things are different: they act in a movie that become a masterpiece in the cinematic history and then disappear. Sometimes they decided by themselves, sometimes they are crushed by early fame, sometimes – as described by Hot Corn here – they face an hostile fate as happened to the little Matthew Garber of Mary Poppins. 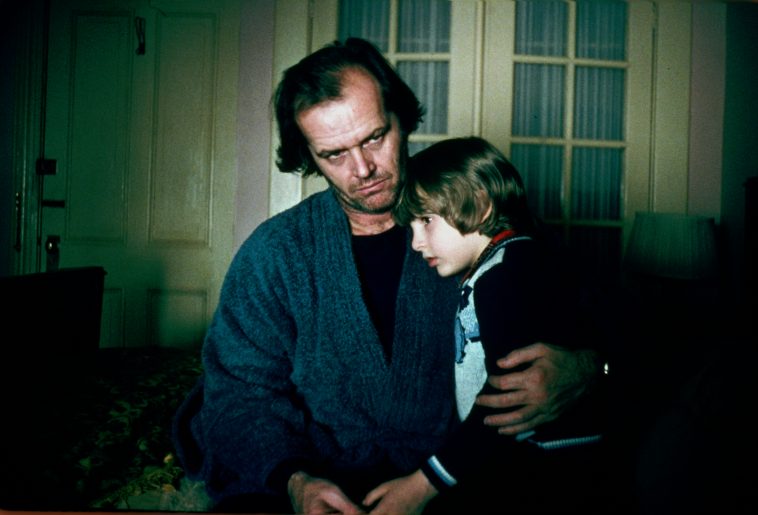 In 1977 Danny Lloyd was a boy like many others, five years old living in Pekin Illinois, his father heard a call-out for auditions on local radio, they were seeking a boy of his age for a film, so he sent off a photo. «He told me that I was always running around trying to get attention», said Lloyd in an interview to The Guardian, «That I could have been an actor but no one believed that they have called me». However one day Kubrick’s personal assistant called the house and Danny landed the role. What followed is legend, the retirement from acting of Lloyd due to a traumatic event is one among the many false rumours on The Shining. 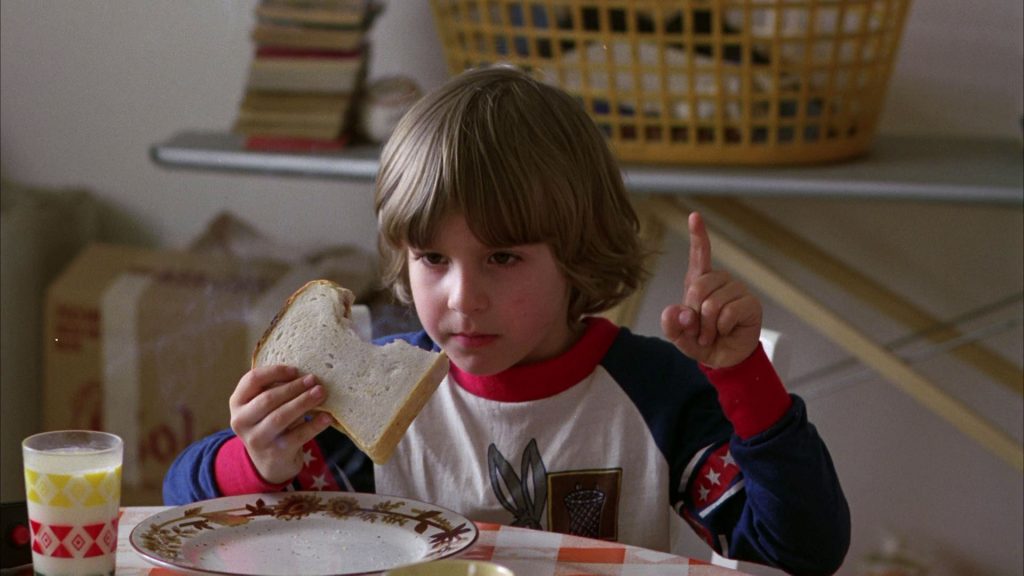 «Things were different», said Lloyd, «Kubrick and Nicholson were great with me, and even if it seems strange I knew the film was a drama about a family who lived in a hotel, that’s all, I was protected from the scary stuff and Kubrick years after the film sent our family cards at Christmas». Danny kid retired from acting after his appearance as Young Liddy in the 1982 television film Will: G.Gordon Liddy, he realised that the motion picture industry was boring and was not for him. 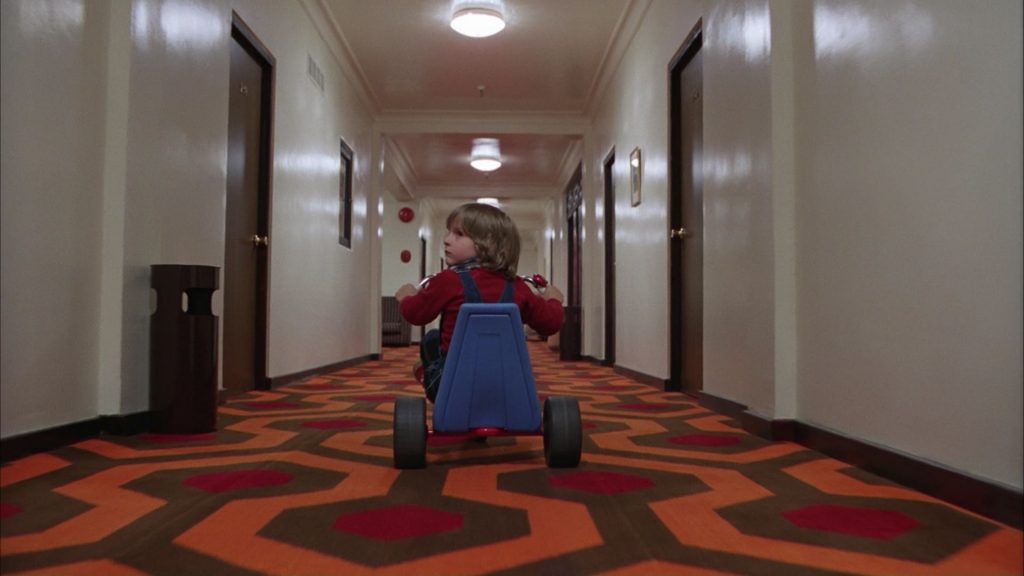 Today Lloyd is a 45-year- old biology professor at a community college in Elisabethtown, Kentucky, he’s got four children to put to bed every night and lives a happily boring life. No regrets after The Shining? No, or better maybe one: «I was promised that tricycle after filming but it never came…».

More of The Shining