Let me tell you, Charlie. They took everything away from me. Every goddamned thing. $50 million dollars. Conservative estimate. Real estate, bonds, investments. All the money I saved and put away. And not only. My career, Charlie. The longest career in Hollywood. From a Little Rascal to the Mystery Man in a David Lynch movie. My reputation. I can’t afford spats for rats, these days. I gaze enviously at the wealth hoarded by pigeons and bums. I can’t pay my taxes. I can’t pay my lawyers. I’m broke. They want my testicles now, for what? For ear rings? They can have them. I got no use for them no more. I was born in a shithouse, Charlie, and I guess I’ll die in one too.

But I’m not mad, Charlie. Those mother f*ckers think they can make me mad, they got another think coming. In fact, I’m thankful. I’m grateful that God in his almighty kindness showed me that all those lickspittle so-called asshole friends, all those co-stars and girlfriends, producers and directors and agents. They weren’t really my friends. They all want a dollar but when the shit hits the fan, those guys won’t even lending you a f*cking umbrella. I saw who they really were, Charlie, and what they really wanted. 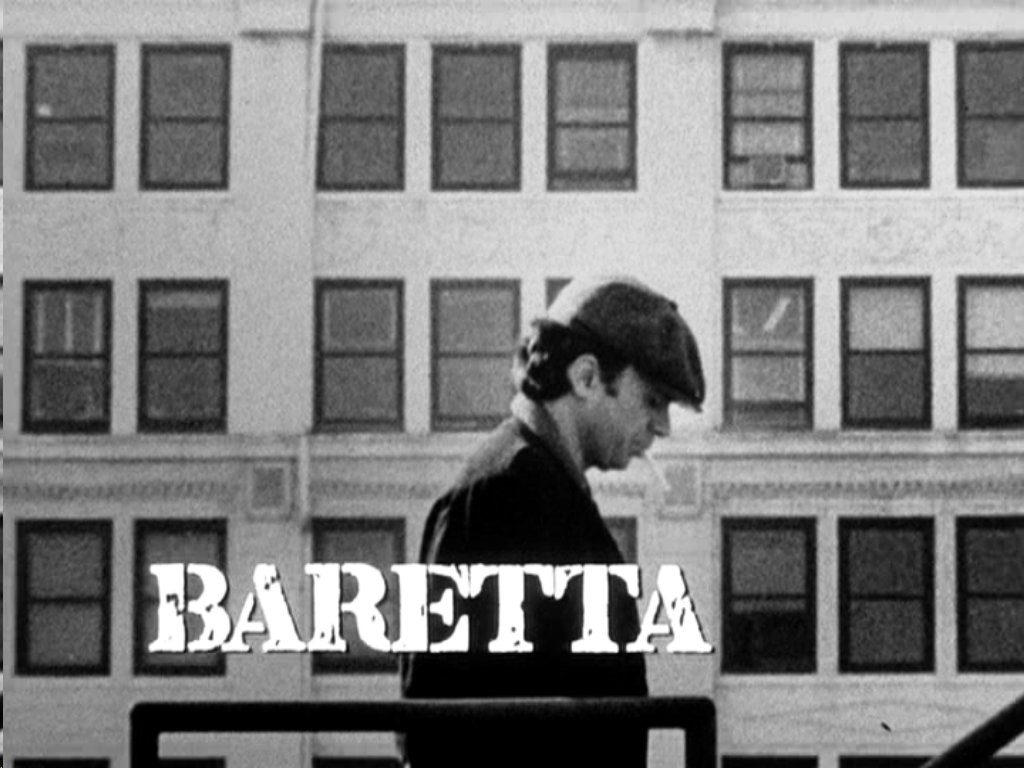 Yeah, Bonnie was a grifter. Of that there can be no doubt. But at least her dishonesty had a certain honesty about it. If that makes any f*cking sense. I met her at a Jazz place. She looked good and she was easy to talk to. A good listener. A lot of fun. Liberated. She lied about everything. I found that out. I hired a shamus later to get me the goods and boy was there ever a story to tell. She had hooks in everyone. Married nine times. She went after men with money. Got what she could. And moved on. Celebrities, she was nuts for. She saw this little rascal and thought ‘Bingo!’ But I had my eyes open. I knew who she was. I told her, I’ll marry you, but you will never live in my house. What am I? F*cking stupid. Even with the kid, it was a toss up until the paternity test came back.

I guess I was stupid. But this town does that to you. Everything goes screwy. Frank Sinatra’s ma pulled me out of my mother for $15 in a shit house in New Jersey. What a start? Five years old and I’m already in movies. You ever see Treasure of the Sierra Madre, Charlie? Little Mexican kid tries selling Bogart a lottery ticket and gets a glass of water in his kisser? That was me. I could play Mexican, Indian, it didn’t make no difference to me. I played John Garfield as a kid. ‘Your life is rehearsal,’ Mr. Garfield told me. ‘Only the performance is real.’ Remember that, Charlie, when they put you in a basement cell and take your shoelaces.

But I was riding high for a while, Charlie. I played cops and killers, both. You ever see In Cold Blood. That was a good one. Or Electric Glide in Blue. Considered a classic. Ever hear the one about success having a thousand fathers, Charlie? Every asshole near that film claimed a piece. And what about failure being a bastard? Ain’t that gospel truth? I turned around and there was a dust cloud where my pals used to be. She was scared. Bonnie had burned so many people. She thought she was being followed. So people say why did you have gun? You bet I had a f*cking gun. We went to Vitello’s for dinner. It had been good. We get to the car and I realize I left my gun in the restaurant. I ran back to get it. I get back to the car and someone had got her. Shot in the head. Blood everywhere. I’m desperate. It’s horrible. I knew she was gone. I knew it. The police wanted another OJ and there I was.

We didn’t get on. It was a big mistake. But I’ve got divorced before. And if I want to kill her, I’m worth $50 million. I call someone who calls someone. I go to Paris and it gets done while I’m in another hemisphere. I don’t take her to my favorite restaurant where everyone knows me and then shoot her in the goddamned parking lot, Charlie. It makes no f*cking sense. None.

So I used to have a house and now I got an apartment. I used to have money and now all I got is debt. I used to be in films; I had a top rated TV show Charlie and now I’m on YouTube clips. I write poetry on the walls with a sharpie. I write about rainbows. People seeking rainbows, when they live inside them. It’s a nice image ain’t it, Charlie? But do me favor and replace the word rainbow with shithouse.