Lots of people get a great kick out of evil efficiently wrought, and they write in and pat me on the back. Then, too, there are the righteous people who think I’m actually the kind of person I portray on the screen, and who enumerate the various ways in which they would like to eliminate me. The only ones I really like are the letters from the few kind souls who realise that I’m only an actor trying to make a living. There are the colleagues as well. I love the camaraderie of the theatre. I first went on stage when I was eight years old, and I’ve been on it or thereabouts ever since.

I don’t resent the roles I have been given. I try my very best in all of them. But I contend that I can do more. Hence the ‘beautiful man’ diet on which I have embarked. After all, my first true success was playing Oscar Wilde at El Capitan and then on Broadway. That wonderful man was a far cry from the Hollywood heavies or comedy grotesques I would be asked to play when Zanuck came to see the play and signed me to 20th Century Fox. And yet even when I did play them I maintained my poise, my diction, delicate controls of gesture. Softly spoken, aloof malevolence is all the more chilling I find. 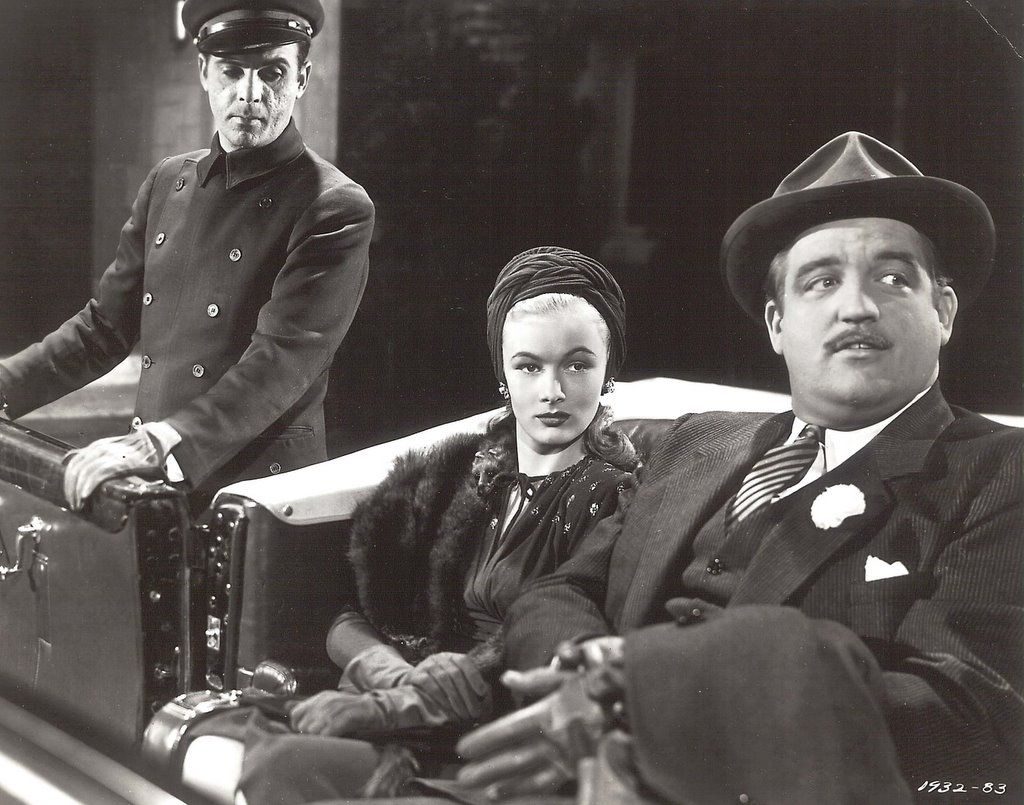 My good friend Vincent Price would have me over to dinner. An exceptional cook. And then I met David Bacon, a dear, dear friend. We made Ten Gentlemen from West Point together. He had a small role, bless him, but that was David’s career. Howard Hughes had wanted him for something but it didn’t work out and then he kept him under contract. Bit parts here and there. He looked up to me I think. And I became very fond of him. His career was looking up – he had been starring in the serial The Masked Marvel – when he was stabbed to death.

David had gone to the beach in Venice, driving that ridiculous maroon-coloured Austin Sedan. He usually took the dogs but not this time. About five o’clock, he was spotted driving erratically and then ran the car off the road. He staggered from the vehicle and collapsed. He was only wear a white swimming costume and his car was ankle deep in blood. There was a camera in the car and the rumour went around that the film when developed was a picture of David naked on the beach. He was stabbed with a long blade, Gretta – his wife – told me. No sign of a struggle, indicating it was someone he knew. The death of the Masked Marvel, the newspapers so cruelly reported.

I was so busy at the time. I worked with Lubitsch and his constant screaming, but it was worth it to not be playing the heavy. Heavy. How I hate that word. I am a big man. A tall man. With large bones as mother would say. My teacher at the Pasadena Players told me to play the thin man within. What an ignoramus! But the heft gave me a certain presence on stage. You tower over your fellow players and project into the Gods, but on film such size is accentuated and I became the corrupt cop, or the villain number 2.

I was thinking of David once more while I was making The Lodger. The London street was smudged by fog and I was Jack the Ripper. I played him romantically. The press had made insinuations following David’s murder – not suggesting I was in any way a suspect – but that our friendship was of a let’s say Greek nature. If audiences believed such vile tosh, my career would be as dead as David in his white swimming trunks on the gravel by the side of the road. 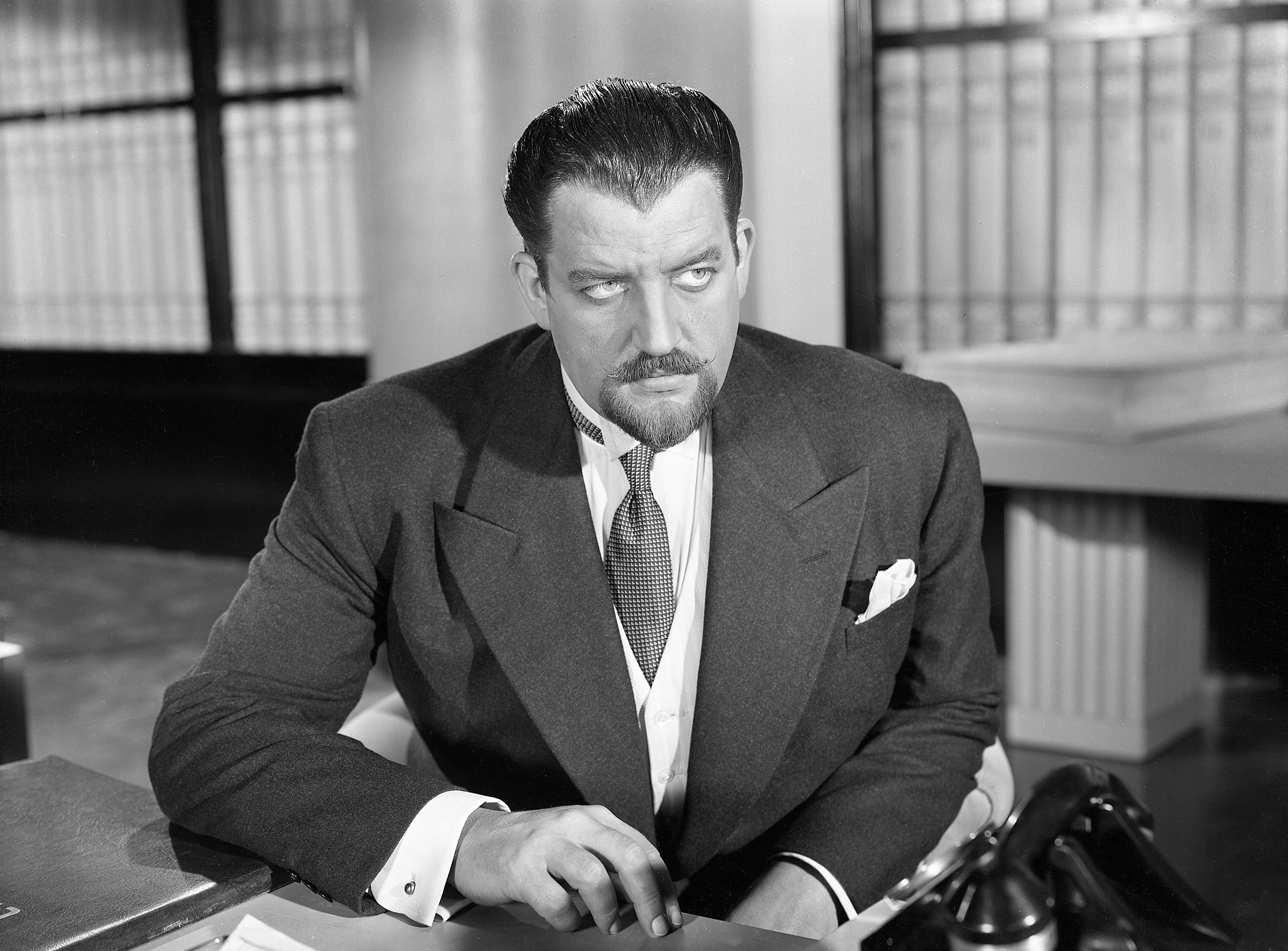 My bulk was now working against me. The camera adds pounds and so I embarked on a regimen of diet and exercise. With the help of my pharmacist, I took handfuls of Benzedrine to eliminate hunger cravings; and I drank lots of water and ate yogurt and little else. My beautiful man diet, I called it. Filming Hangover Street, I was so hungry I argued and shouted and fell out with everyone. I was a nightmare. I could not help myself and that is why I have decided, I shall go in for the operation. They will remove a part of my stomach and I shall no longer be hungry. Finally, my struggles shall be over and I will remain the beautiful man I believe I ought to be.

Laird Cregar died of a heart attack at the age of 31, following surgery. His crash diet was believed to have been a contributing factor to his death. No one was ever arrested for the murder of David Bacon.