And welcome back to the Hot Corn Social Club!! After Stan Lee, the Coens and Hitchcock, this time we’re turning our spotlight on a master of horror, action and just about everything else he’s turned his hand to: Mr John Carpenter, yes. Although, given the prevalence of Kurt Russell, you’d be forgiven for thinking this was about him instead. Turn off the lights, lock the doors and get comfortable. This might get tense… 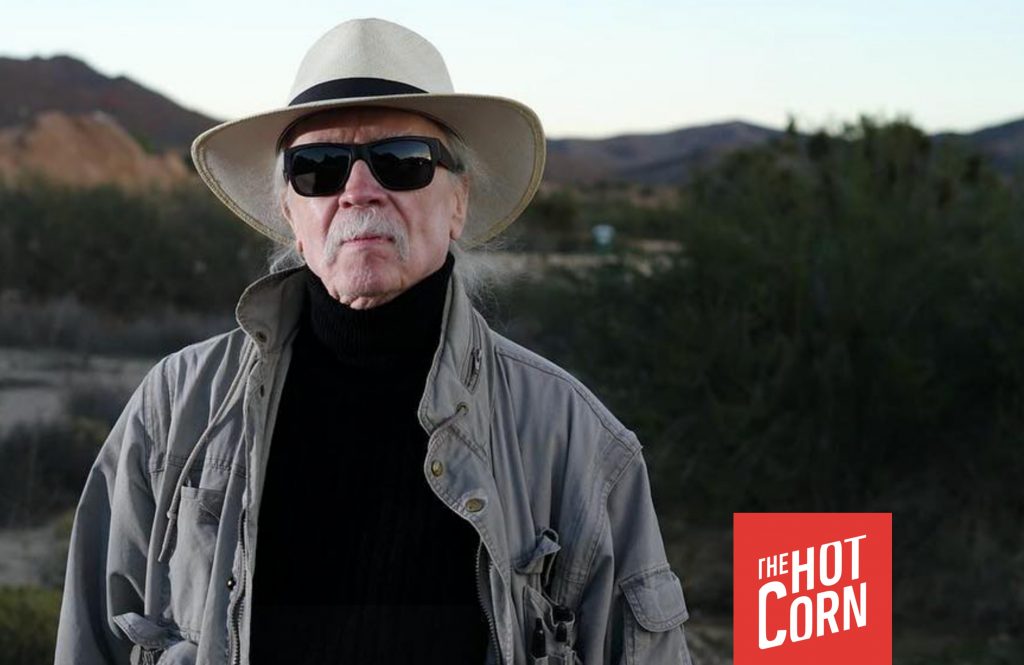 Adam Lowes – ESCAPE FROM NEW YORK
Many Carpenter fans tend to love his horror offerings the most. While I certainly enjoy his more fantastical Lovecraftian-tinged efforts, this 1981 dystopian actioner sits firmly at the top of the pile for me. Escape From New York captured my imagination like no other film when I first watched it as a wide-eyed 11-year-old, having recorded it off a late-night screening on BBC. Even at that age, I really responded to the film’s wonderfully streamlined premise of a lone warrior heading into the penal wastelands of a 1997 Manhattan Island to rescue the kidnapped US President (I’m smiling to myself right now at just how preposterous that sounds). Add in the ticking-clock for antihero Snake Plissken (Kurt Russell’s laconic Eastwood-esque take is still my favourite of his performances), facing his own obliteration if he fails to complete his mission, plus the variety of colourful supporting characters, and you have a superior B-movie which never fails to entertain, even after all those years since I first fell in love with it. 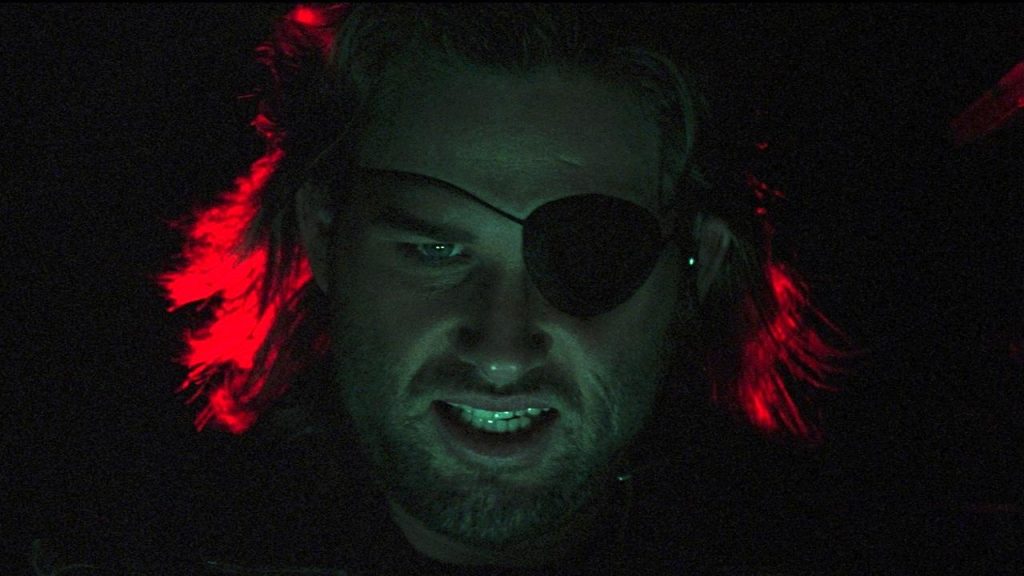 Mark Grassick – BIG TROUBLE IN LITTLE CHINA
One hundred and fifty-three of these words are superfluous; I only need two to describe why Big Trouble In Little China is my favourite Carpenter film: Jack Burton. Kurt Russell and John Carpenter created three hugely iconic characters together, but Jack is the one who best captures all that is wonderful about Kurt Russell. He’s a gung-ho, ruggedly handsome, goofily charismatic cross between John Wayne, Elvis and Han Solo – and if you’re not sold on that then I’m not sure we can be friends anymore. Compared to Carpenter’s more revered films (The Thing, Halloween, Escape From New York), Big Trouble In Little China is incredibly silly, but everyone involved seems to realise that, not least James Hong, who is both wonderfully hammy and supremely creepy as the villainous Lo Pan. His glowing eyes and laser fingers scared the bejesus out of me as a kid, but not enough to stop me coming back for more. 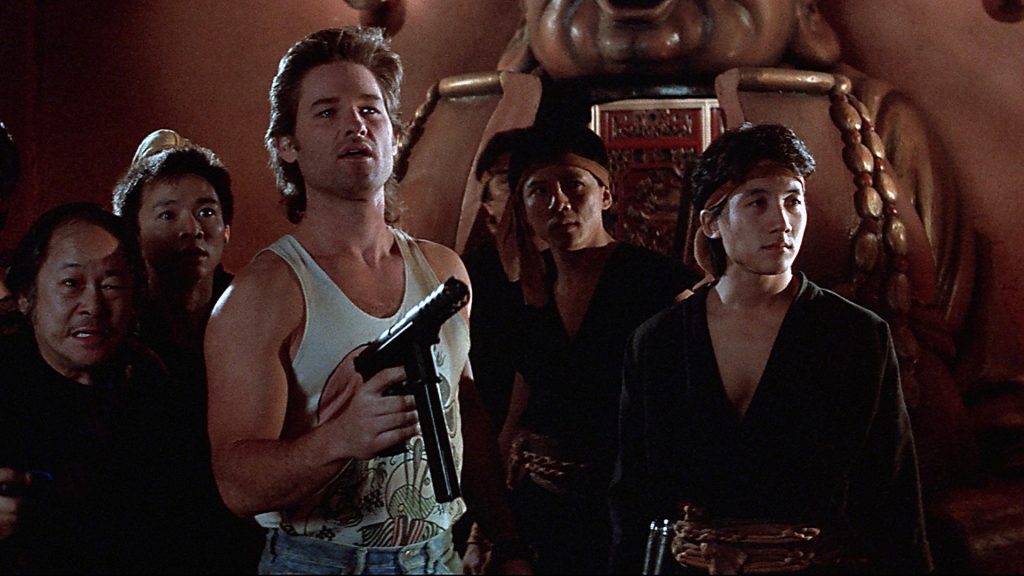 Jo-Ann Titmarsh – CHRISTINE
I have a confession: I haven’t seen many John Carpenter movies because I am genuinely scared of horror films. But I remember all too vividly seeing Christine on TV at home alone and being too frightened to approach the set and change channels. (Second confession: I am old.) So many elements remain impressed on my memory: the amazing soundtrack, which was like going through a stack of my parents’ albums; the bullies trashing the car in a scene that looks like a cruel parody of Greased Lightning; geeky owner Arnie growing more handsome as the car returns to her former glory; and of course Christine herself – a demonic pile of metal whose glorious headlights, gleaming bodywork and plush interior was the mechanical version of a teenage boy’s erotic fantasy (in one scene the car actually puts on a sexy floor show for Arnie) and the cause of my own sleepless nights. With special effects that still impress, I was right to fear Christine. 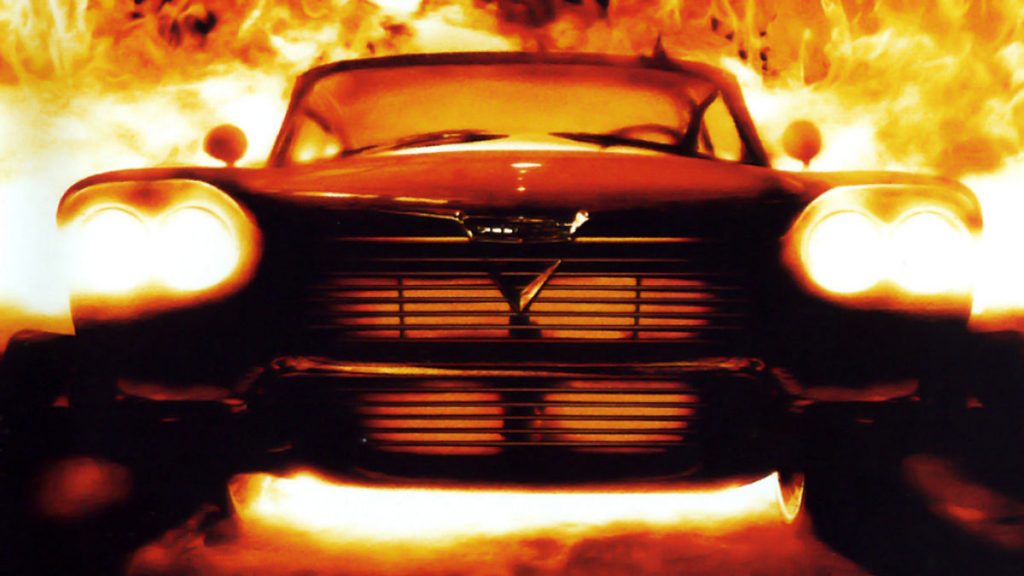 Stefan Pape – HALLOWEEN
It’s hard to speak too fondly about a movie that had such an impact on my childhood, one that ensured I always looked over my shoulder when I walked down the street, one that kept me awake at night, fearing a white-masked man would be stood over my bedside wielding a blood-stained knife. Maybe I shouldn’t have watched it at such a young, impressionable age, but I did. Looking back I am thrilled I did, because it’s a masterful piece of work, a giant of the horror genre that was so groundbreaking at the time. A real lesson in streamlined suspense, Halloween burns slow and terrifies absolutely. It’s not about the shock value or the gore, it’s the psychological horror which is so much more impactful, especially when executed as deftly as this. And what a villain – there’s a reason this franchise is still going strong: Michael Myers. Myers taught me an important life lesson: keep going at your own deliberate pace and you will always achieve your goals. At least, that’s what I took from it. 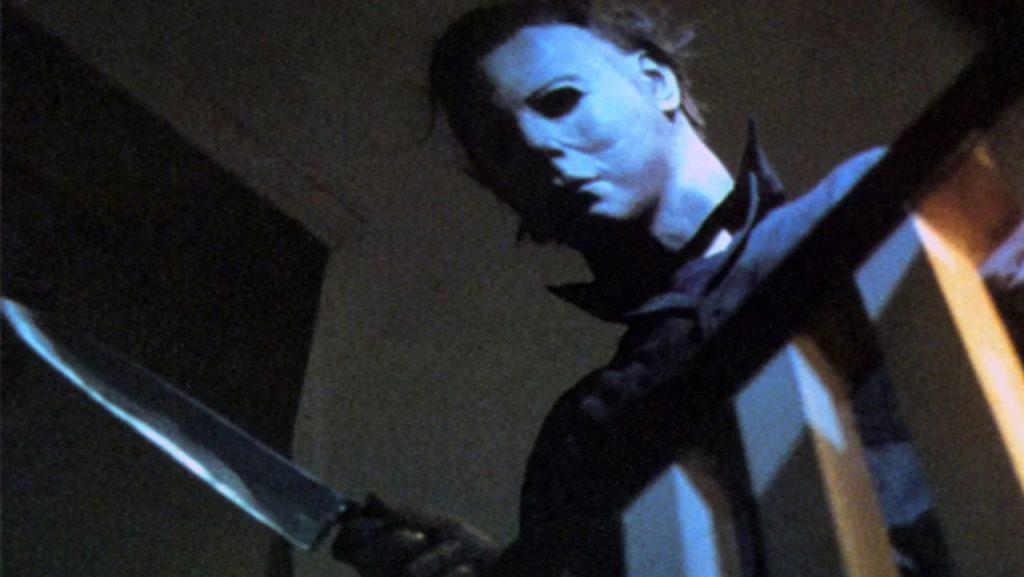 John Bleasdale – THE THING
I love The Thing. From the initial dum-dum-dums of Ennio Morricone score, as we survey the snowy wastes of Antarctica, to the night-time finale, John Carpenter’s remake of Howard Hawks’ film is a classic of tension, paranoia and Lovecraftian creature horror. In fact, Guillermo Del Toro’s abandoned Mountains Of Madness adaptation always felt superfluous to me. We’ve got Kurt Russell in a ridiculous hat and Wilford Brimley leading a superb supporting cast; the apex of pre-CGI gore and creature creation and one of the best dog performances ever. Despite its campy origins and some great moments of wit, the film takes the story seriously and there is genuine dread that is only broken by some excellent jumpscares. The alien itself, with its ever-morphing form, always struck me as an autobiographical touch for a filmmaker who can morph into many familiar generic shapes – his made-for-TV Elvis biopic is still the best treatment yet of the King – but still retain his own sharply deadly intent. 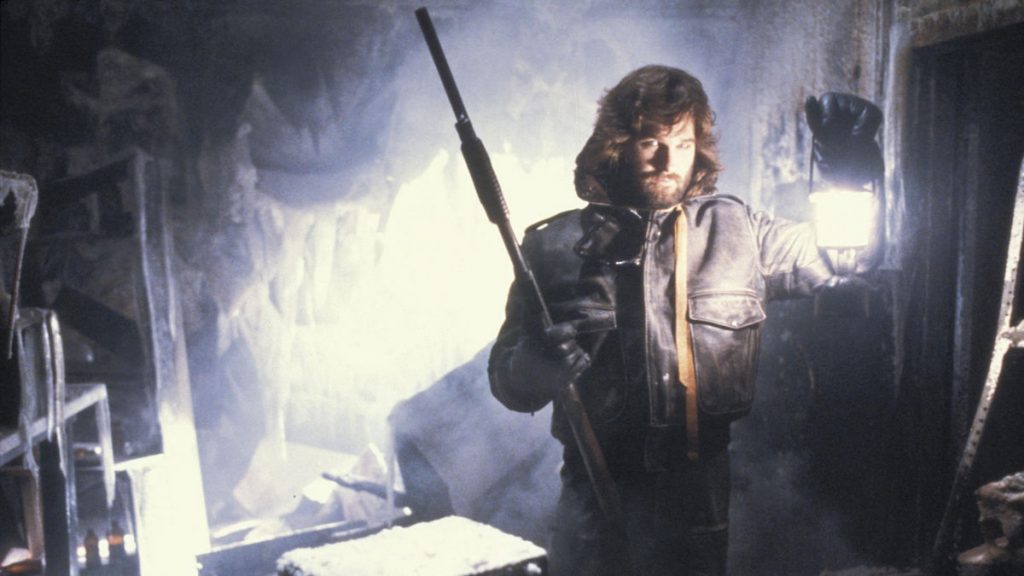