It seems like we’ve been exploring the concept of post-human love affairs for some time now. In 2013, Spike Jonze’s Her saw Joaquin Phoenix fall in love with a Scarlett Johansson-voiced Operating System. Denis Villeneuve’s Blade Runner 2049 doubled down with Ryan Gosling’s replicant falling for Ana de Armas’ hologram and nary a human in sight. I’m Your Man – Maria Schrader’s new film showing in Competition at the 71st Berlin Film Festival – covers similar ground, but in a more comic key and with some sharp observations to make. 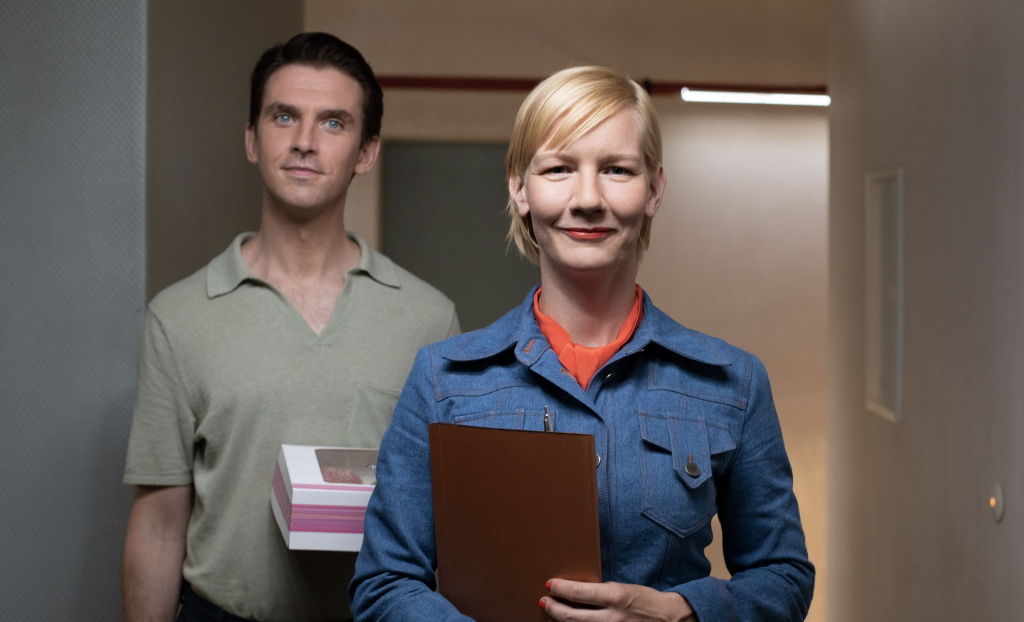 Alma (Maren Eggert) is a scientist working on the earliest forms of written communication but she is also partaking in an experiment to see if androids can make good life partners. Enter Tom, played by Downton Abbey‘s Dan Stevens, a himbo with a suave manner and an athletic rhumba. Though their first encounter is marred by a glitch, Tom and Alma are soon in the midst of the experiment. Alma first proves wary of the whole concept, and is further put off when Tom reveals that the research project into cuneiform she’s been working on for three years has just been rendered obsolete by a publication. The main problem with the uncanny valley Alma finds herself in is Tom’s perfection. 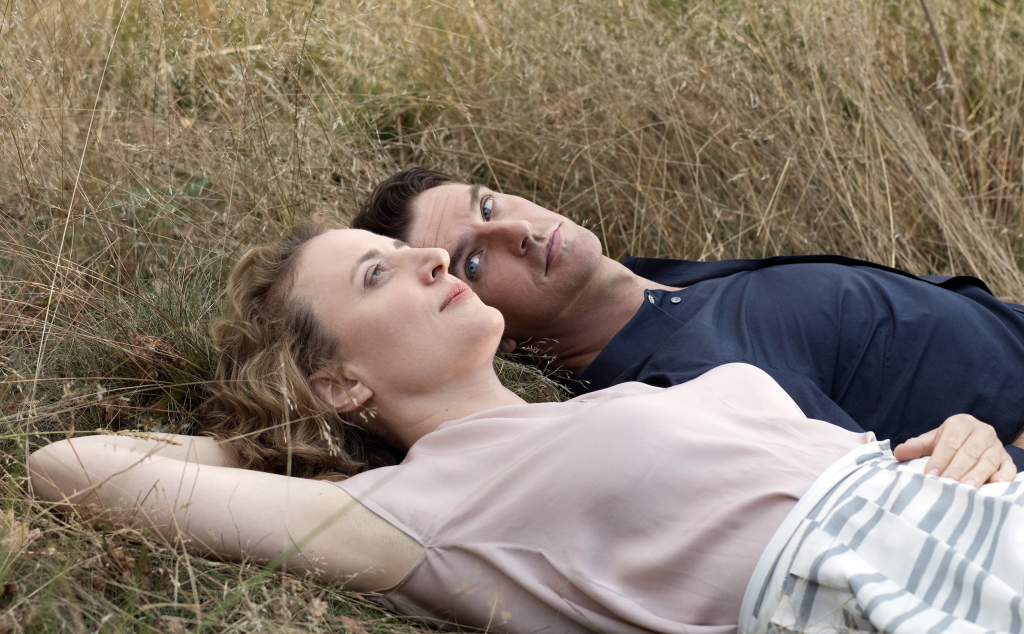 His making of breakfast, his emotional equanimity, his kindness – none of it rings true. Especially when compared to the human frailty around her, which includes an ailing father and some of her own personal issues. Schrader’s film plays for the most part like a comedy with Maren Eggert softening Alma’s edges as she slowly warms to Tom, but never losing her character’s integrity. Dan Stevens is perfectly cast, as a fantasy figure come to life and explaining his British accent as fulfilling Alma’s wish for something that’s not local but also not exotic. 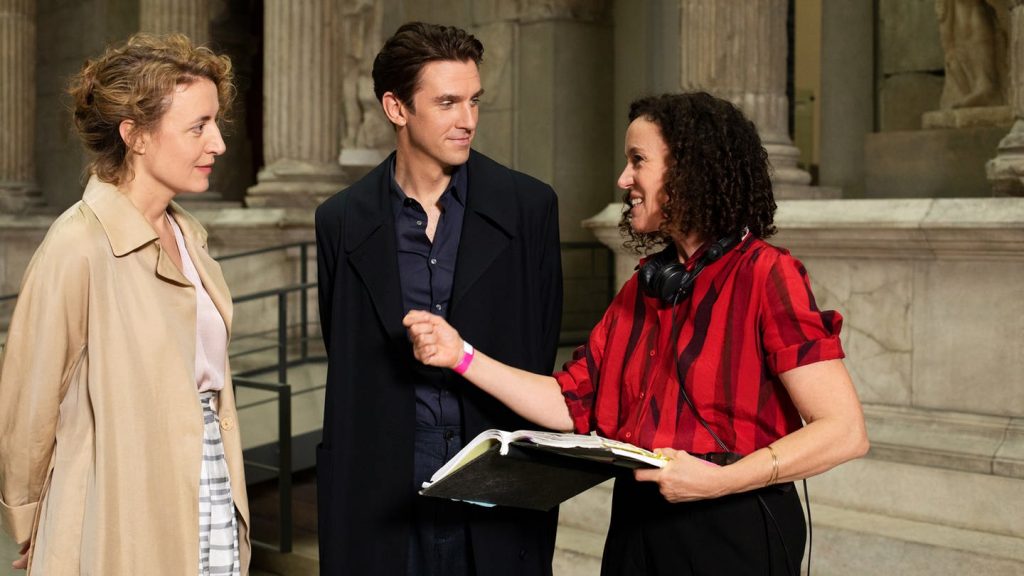 Further comedy is provided by Toni Edderman’s Sandra Hüller as an assistant supervising the experiment: somewhere between quality control and couples therapist. “Do you seek friction in your relationships?” she asks Alma. I’m Your Man skates lightly. It’s mood is as summery and well lit as Benedict Neuenfel’s cinematography. This is almost the opposite of Black Mirror. But it also takes its premise seriously. Ultimately, it’s more about what makes us happy and whether happiness is in fact the best thing for us.