Before the release of Rambo: Last Blood, many Stallone fans were anticipating a send-off akin to what the actor had done with his other iconic role Rocky Balboa. There was hope that the fifth instalment of his now elderly Vietnam vet – who has seen more than his fair share of violence and bloodshed over the decades – would be a more grounded swansong for the character. Alas, what they got was a crudely-drawn revenge scenario with a gory “Home Alone-style” home invasion finale and little in the way of exploring Rambo’s wounded psyche, albeit a few moments of brief introspective, complete with heavy-handed dialogue.

And with the exception of 2008’s awkwardly-titled Rambo – which was a pleasingly Grindhouse-esque adventure for the character – Last Blood also served as a solid reminded that it was a case of diminishing returns with the subsequent films in the series. Like Die Hard’s John McClane, the Rambo sequels ditched the notion of an everyman caught up in extraordinary circumstances and turned the creation into an amped up indestructible superhero. Viewing the first film in the franchise now, 1982’s First Blood, and it looks even more removed from what came after. 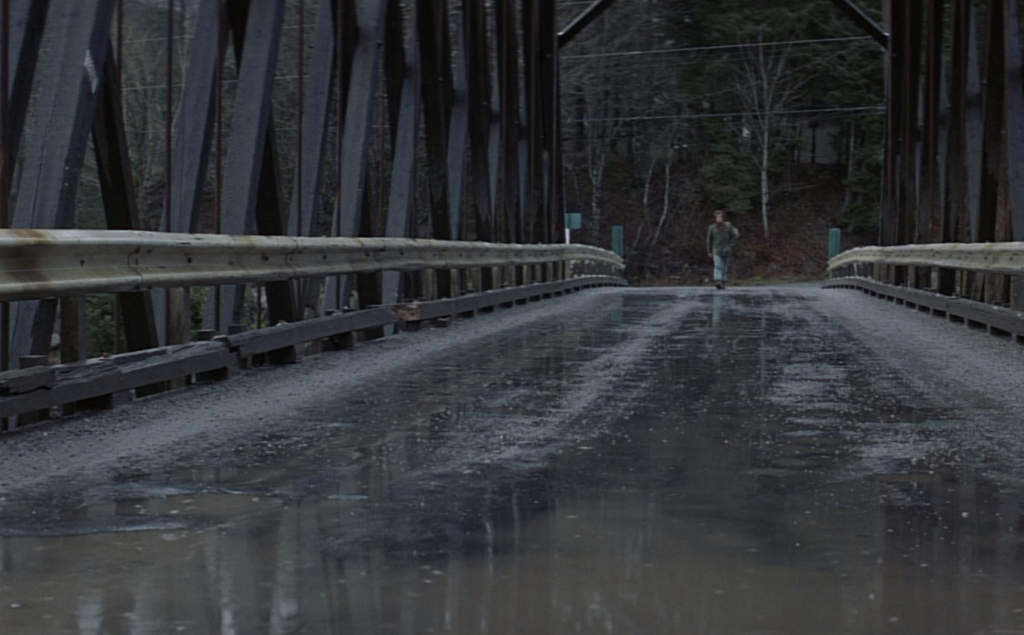 The late seventies saw Stallone renew Rocky in an attempt to lift him out of the box office doldrums after the likes of FIST and Paradise Alley had failed. It would take First Blood to prove audiences were willing to accept the actor outside of the ring. The film reconfigured – at the behest of Stallone – the remorseless PTSD-induced killing machine from David Morrell’s original novel of the same name and presenting him as a wronged man, whose only blood on his hands is that of an accidental killing. Stallone’s decision to make the character more palatable for an audience attuned to Rocky’s more simplistic moral code may have had fans of the novel up in arms over this decision, but this dilution doesn’t make the film any less engrossing.

During the most successful points in his career, Stallone has managed to tap into a populist appeal and had he maintained that initial dark edge to Rambo’s character, audiences may have rejected this anti-hero, particularly at a time when the Vietnam War was still very raw in the hearts and minds of Americans – don’t forget, this was still four years from Oliver Stone’s cathartic, award-winning study of that conflict. It’s not to say, however, that First Blood shies away from addressing the murkier manifestations of Vietnam outside of Rambo’s painful flashbacks.

This is a character who is adrift from society back home. In the film’s opening moments, Rambo is denied the chance at least to find some companionship with an old war buddy, whom he learns has recently died from cancer due to Agent Orange exposure during in time in Southeast Asia. And it’s this tragic news which further drives for already mentally-scarred Rambo into a deeper state of emotional withdrawal and resistance, which is pretty much the catalyst for the entire survivalist narrative, following the character’s ill-fated run-in with an authoritarian, heavy-handed local sheriff (Brian Dennehy). 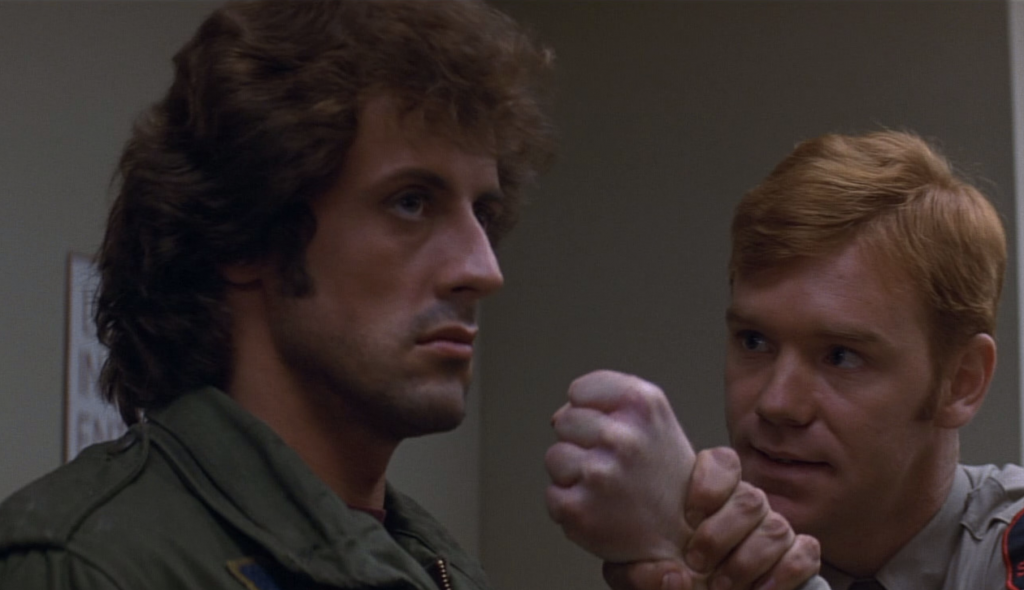 That lone figure beaten down by life but refusing to go quietly very much mirrors Rocky’s struggles from the first film. While the sequels to both series were largely big hitters – let’s be honest, Stallone has relied on those two characters to help him weather the storm on several occasions – the vulnerability of both characters was diminished with each bloated instalment, however entertaining those films may have been. Perhaps that’s why the elderly Rocky Balboa struck such a nerve with audiences and critics once more, with Stallone rightly receiving a Best Supporting Actor nod for Creed. Like the original, here was the character once more wrestling with issues which couldn’t necessarily be resolved by brute force. This was something the actor failed to address with Last Blood yet all he needed to do was look no further than that first instance of him being pushed too far. 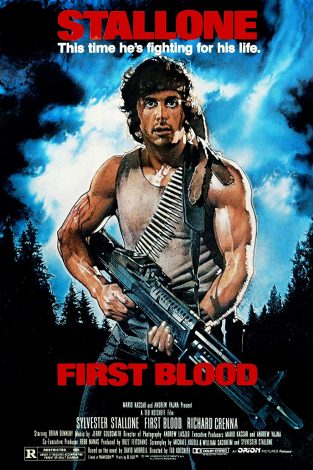