His father was T-Rex frontman Marc Bolan and his mother is the legendary Tainted Love singer Gloria Jones but Rolan Bolan is a singer and songwriter in his own right. From his loft in downtown Los Angeles, he chats to Hot Corn of his all time favourite movies. 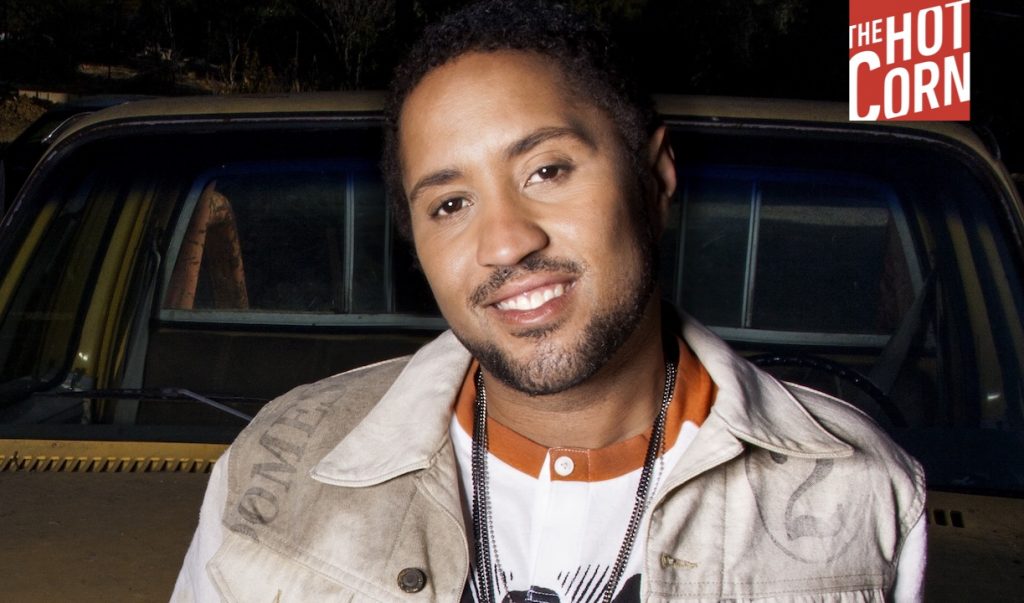 What’s the first movie you ever fell in love with? “I guess it must be The Rocky Horror Picture Show, because my mum used to take me to cinema to see it every Saturday night, and we watch the people around going crazy. It was a fun night out for a 10 years old guy.”

What’s the one film you ever get tired of watching? “Goodfellas is one of those for sure but also Fast Time at Ridgemont High: Cameron Crowe wrote it and the cast is superb with Sean Penn, and Nicolas Cage for the first time onscreen. Such a cult of the 80ies, still catching the late 70ies air, all about California surf and skate culture. It reminds of my childhood, it made me wondered on how cool it could have been to have an older brother at high school with you, messing around together and all that stuff.”

What’s your favourite soundtrack? “I love Pulp Fiction soundtrack, the way it mixes so well modern and old music, it was something that really spoke for the movie, and as a musician it open up my mind. Is one of those cases, like Curtis Mayfield’s Superfly, that you could get the album without even knowing of the movie. I also appreciate that is has snippets of dialogue from the movie, which was something pretty unique for the time. You could be out partying and play that thing all night and create a level of energy that would take you up and down on a journey. A game changer.”

When do you think your dad’s music was best used in cinema? “Billy Elliot represented a time and a place for those songs to shine and helped the story line but Dallas Buyers Club brought it to a whole new level (the soundtrack included Bolan’s Life is strange and Main Man). There was an emotion there that you could tell it brought the characters to life and I loved just the content alone of what the movie was about; the music just fits there perfectly.”

What is the one scene that always makes you cry? “When I was a kid I cried at E.T. when I got home, it felt sad…. But I’m not sure if I’m proud of that moment! I remember crying for Glory, with Matthew Broderick and Denzel Washington. It’s such a strong period piece, the whipping scenes, I watched it very young and it stuck, it just got me. And what about Shawshank Redemption? It gets me every single time and it’s also a movie that when is on tv I can’t help but watch it again and again.”