THE FIRST MOVIE YOU FELL FOR – “Pillow Talk, with Rock Hudson and Doris Day.  Before that, I’d seen the old Cary Grant comedies on television, and loved them, but they were in black and white. This was in colour! What I didn’t know at the time – but understand now – is that I was looking into my future. This was the kind of story I wanted to tell as a writer, although updated for modern times.” 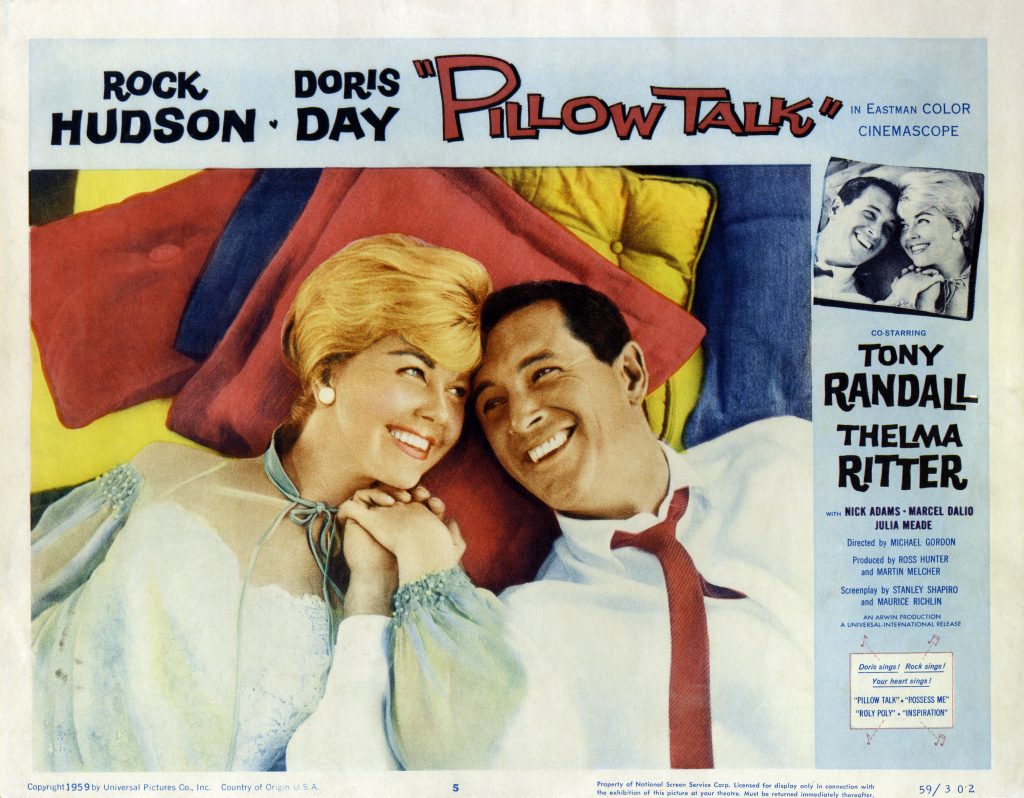 THE MOVIE YOU NEVER GET TIRED OF WATCHING – “Bull Durham and Jerry Maguire.  Do you notice a common theme? I am the creator of the sports romance, so of course these movies with their strong heroes and equally strong heroines were perfect for me. I also love the raw machismo of Philip Kaufman’s The Right Stuff.”

YOUR FAVOURITE MOVIE SOUNDTRACK -“I love the soundtrack to a movie called Tin Cup —another Kevin Costner sports movie.  I’ve played it a lot when I’m working on the Wynette, Texas books, although I usually can’t write with music with lyrics.”

WHAT MOVIE DO YOU LOVE THAT NOBODY KNOWS ABOUT – “Pieces of April, with Katie Holmes.  A beautiful performance and a touching movie.  The way she carries that turkey from one apartment to the next…”

THE DIRECTOR WITH WHOM YOU WOULD LIKE TO WORK – “Even though Garry Marshall is deceased, he would be my choice because he directed such terrific female-centred films, with just the right casts and the perfect touch. Pretty Woman, A League Of Their Own, Runaway Bride for example.”