Akshay Kumar-Bhumi Pednekar starrer Toilet: Ek Prem Katha has reached the numero uno spot at the China box office. The drama-comedy flick with a social message achieved the feat on the second day of its release itself. The news came in from trade analyst Taran Adarsh. “#ToiletEkPremKatha registers a super 51.06% growth on Day 2 [Sat] in China… That’s not all, it has also zoomed to the No 1 spot at China BO on Day 2 itself… That says it all…Fri $ 2.35 mn Sat $ 3.55 mn Total: $ 5.90 [? 39.85 cr] #TEPK #ToiletHero,” Adarsh tweeted. 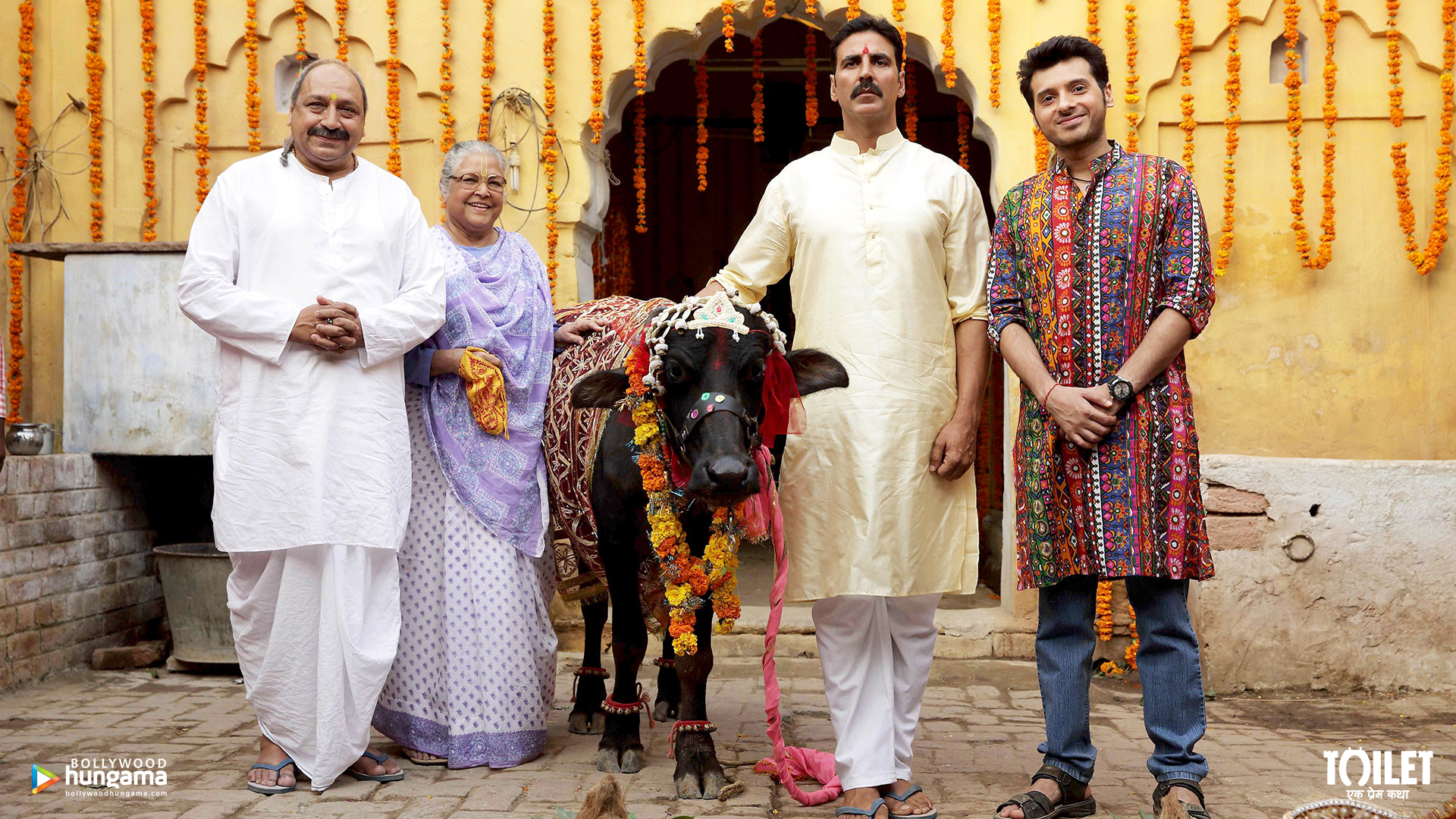 Trade website Box Office India said the film on sanitary hygiene had managed more than 1.8 million footfalls with 165,745 screenings over the three days. Debuting on the second spot at the China box office, it zoomed to the number one position later. A huge section of the industry was not too confident of the film’s business in China due to the rural concern it addresses in the film. However, these recent figures have shown a different story. Toilet: Ek Prem Katha, a satirical comedy in support of Prime Minister Narendra Modi’s campaign to improve sanitation conditions in India, had hit the domestic box office in August 2017.

It became one of the top grossers of 2017 by doing a business of Rs. 134.22 crore in India alone. Film industry experts have emphasized on a couple of factors responsible for Bollywood’s continuing success in China. The country has almost quadrupled its screen count in the last few years, from around 10,000. India, on the other hand, works with 9,530 cinemas divided between single screens and multiplexes, according to the Ficci-EY media and entertainment industry report 2017. The second big factor contributing to the sky-high collections in China may be the difference in ticket rates. The average ticket price in China is $12 compared to $1.5 in India. Moreover, the age-old focus on local production remains and the foreign film quota is still restricted to about 40-50 a year, divided between Hollywood and products from other industries.