On the heels of their six-time Academy Award®-winning smash, La La Land, Damien Chazelle and Ryan Gosling reteam for Universal Pictures’ First Man, the riveting story of NASA’s mission to land a man on the moon, focusing on Neil Armstrong and the years 1961-1969. A visceral, first-person account, based on the book by James R. Hansen (First Man: The Life of Neil A. Armstrong), the movie will explore the sacrifices and the cost—on Armstrong and on the nation—of one of the most dangerous missions in history. 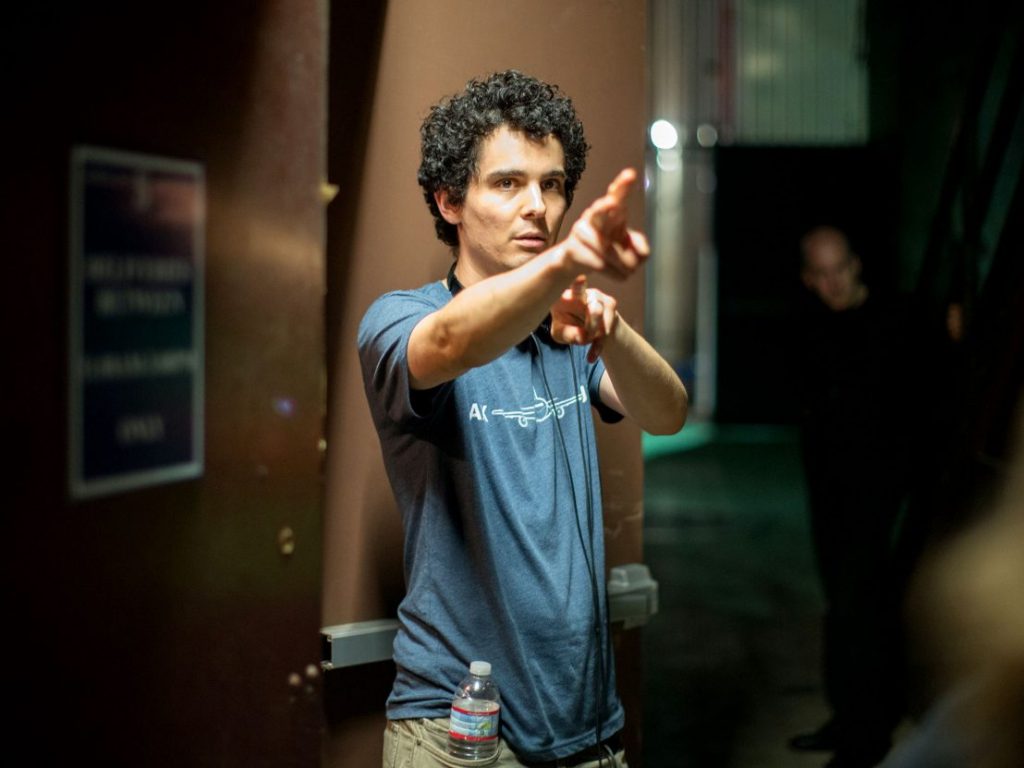 Written by Academy Award® winner Josh Singer (Spotlight), First Man is produced by Wyck Godfrey & Marty Bowen through their Temple Hill Entertainment banner, alongside Chazelle and Gosling. Amblin Entertainment co-finances the film. The film stars Ryan Gosling as Neil Armstrong, alongside Claire Foy, Corey Stoll, Kyle Chandler, and Jason Clarke. The film is set to be released in the United States on October 12, 2018 and in UK on November 2, 2018. Armstrong – who died in 2012 at age 82 – was an Eagle Scout, MIT grad, U.S. Navy aviator, and the first person to walk on the Moon during the famed Apollo 11 mission in 1969. After his casting was announced, Gosling tweeted: “Incredibly honored to be a part of telling this story.” 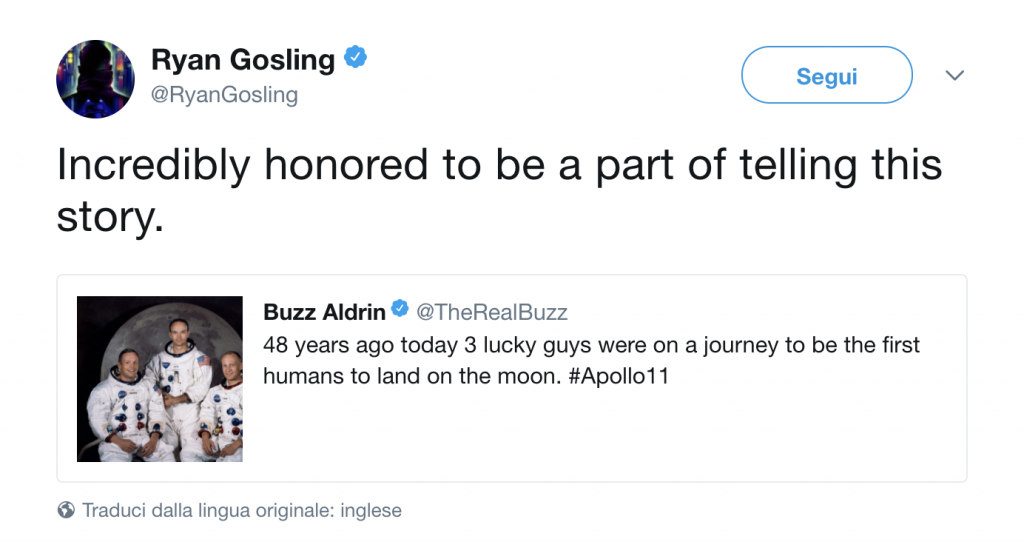