Art, at its core, is an imitation of life, and so with the world currently in a somewhat tumultuous place, it would make perfect sense for cinema to provide a reflection, and in turn, for the Oscars to be even more politically inclined than usual. So when perusing over this year’s nominations, it’s easy to determine that the Academy have truly captured the Zeitgeist of a contemporary social landscape. Many would argue that such is quality of these films, that they would be nominated no matter the year nor climate – but would they have even been made in the first place? Would they have been written in the way that they were by filmmakers so inevitably inspired by the world they inhabit? Even if sub-conscious, reality can’t not filter into the project at hand. 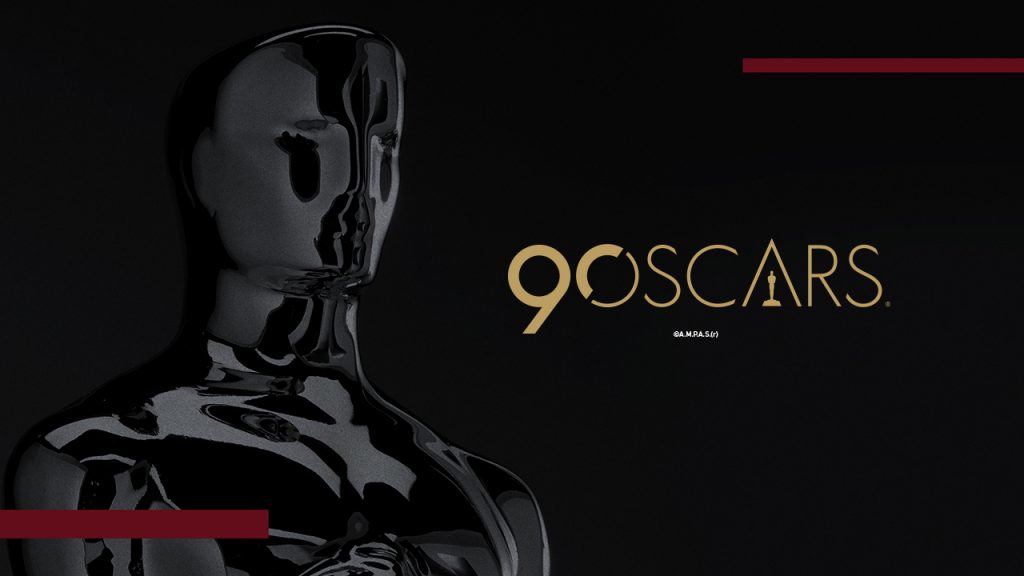 In almost every Best Picture nominee we can draw palpable parallels to a society that feels as though it’s on the verge of something special; as to counteract the rise of the right wing ideology, be it with Brexit in the UK or with Trump in the States, we’re confronting issues we had otherwise turned the other cheek to. Be them related to race or gender – with campaigns such as #OscarsSoWhite, #MeToo and #TimesUp – it feels as though we’re making a stand; and cinema, at the centre of all three movements, has an obligation to react; and what better way than through the stories being told?

Let’s begin with Get Out by Jordan Peele. It may be dressed up as a horror movie; affectionately adhering to the tropes and beats of the genre at hand, but it’s telling a vital message and is scrutinising over the notion of race in America, highlighting slavery and deeply ingrained prejudice within upper class societies. And it has an Oscar nomination. Scrap that, it has four Oscar nominations. It’s such a rarity for films of this nature to be considered on award’s season terms, for how often do horror movies make the Best Picture shortlist? This is as blatant an example as we could wish to see that Hollywood is reacting, and the Academy are listening – as an industry in desperate need for more diversity in their storytelling, seeking indelible projects like this from new storytellers.

While Get Out may be more overt in its socio-political tendencies, we can also find subtle elements in other nominations, such as Lady Bird. Much like Peele’s work, Greta Gerwig isn’t presenting her politics as a filmmaker in a patently obvious way, instead using the structure of the coming-of-age drama to explore and examine female anarchy. Saoirse Ronan, who plays the eponymous protagonist, has been gifted a role here of a young girl wanting to follow her own path. She wants to be her own woman and will be damned in anybody tells her otherwise. It’s not a point hammered home either, it’s just who she is, and the film’s message is all the more powerful when it’s more matter-of-fact. At a time when woman all over the world are standing up to their oppressors, it’s characters like Lady Bird and directors like Gerwig, who are emblematic of this inherent and admirable conviction.

Another ongoing issue is the refugee crisis, which can be attributed to the Western world’s shift into ring wing politics, displaying a troubling lack of compassion in the process. This has been dealt with in Guillermo del Toro’s The Shape of Water which studies the notion of the outsider; how somebody different (in this instance, a sea monster) can be rejected, stripped of any sense of empathy and humanity and seen as a threat. Sounds familiar, doesn’t it? It’s another example too of how often we need to step out of reality in order to best understand it, using metaphors and fantasy to study and help comprehend relevant issues.

It’s the fear of refugees which played a huge part in the Brexit vote in the UK – and that too has been touched upon in this year’s Best Picture nominations. Both Darkest Hour and Dunkirk are exploring a time in British history when they fought for Europe, rather that sought to flee it, with several monologues in the former that are without a doubt a nod to the current political climate, Joe Wright is portraying a nation that once pride itself on equality, standing up for the disenfranchised and showing unity in the face of adversity; which feels so lost today.

It’s within the aforementioned titles – and more if you include Spielberg’s The Post, which celebrates virtuous journalism in the world of fake news – that you can see the world around us being played back us. The best thing of all, is not only that we’re listening, but that we’re celebrating such endeavours, as this year’s Oscars line-up marks a step in the right direction, as we seek to progress and evolve as not only an industry, but as a society.