Just one day left to go after this. I’ve got the mandatory festival flu, I’m exhausted and I no longer fit into my work trousers because my diet has consisted solely of pizza for an entire week. And yet, the films are, thankfully, on hand to ensure that my spirits are maintained. For day six includes resourceful filmmakers at the top of their game. 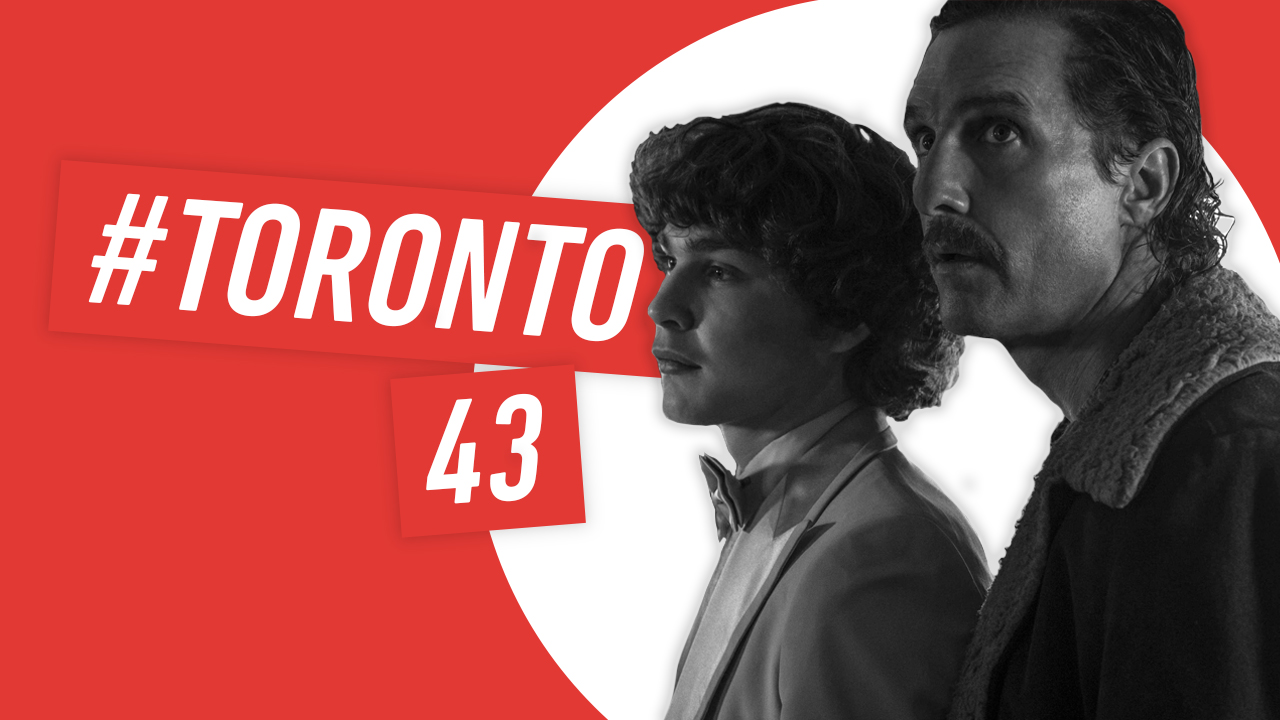 We began, bright and early, with the new Damien Chazelle – a sentence that now holds much weight and plenty excitement, following his breathtakingly impressive films Whiplash and La La Land. His next is First Man, a biopic of Neil Armstrong, the very first man to step foot on the moon. Unlike his previous movies it feels almost like there’s a ceiling as to how good a biopic of this nature can be, so it doesn’t quite reach the same dizzy heights as his preceding efforts, but it’s hard to imagine it possible for a Neil Armstrong film of this nature, to ever be any better.

We could tell in the closing moments of Whiplash that this is a director dealing in tension, as we’re swept into a new world and perched on the edge of our seat, and that reaction happens within seconds of First Man beginning. All of the rocket launching sequences are so well-judged – they’re terrifying, suspenseful and claustrophobic, we feel the fear of the protagonist, but we never move too far from that sense of accomplishment and adrenaline.

Ryan Gosling is excellent in the lead, and Claire Foy is too, though the latter is sadly underused. It’s a film that pits a man’s career against other commitments in his life, that natural inclination to try and better himself, and to go one better than anyone else – in this instance, quite literally. It’s a continuing theme that exists within all of Chazelle’s work, and enriches this film. Plus, the final half an hour is just thrilling.

We left the screening feeling pumped up, and pretty certain we had reached our peak for the day. How wrong we were, for movie two was one of our very favourites of the festival – top three material – in Jacques Audiard’s The Sisters Brothers. Another master at work, and what a dream ensemble here, for his leading cast consists of John C. Reilly, Joaquin Phoenix, Jake Gyllenhaal and Riz Ahmed. It’s a Western so naturally the body count is high, but that’s one of the only areas you’d be able to second guess this movie, and while a film that does sit comfortably within this genre, it far from follows all of the recognisable tropes we’re so familiar with.

It’s a beautiful movie, beautifully acted, beautifully written, and there’s a scene where John C. Reilly (this really is his film) is brushing his teeth for the first time, and it’s one of our highlights of the year, never mind festival. So yeah, not sure if you can tell, but I really loved this movie. More so than our third and final film of the day, and while it was still an accomplished piece, Peter Strickland’s In Fabric was the weakest, though that’s more a reflection of the competition, than the film itself.

The director, of Berberian Sound Studio and The Duke Of Burgundy, has crafted a film very much on brand, in line with his creative sensibilities as a filmmaker. Here he’s sort of tackled the ghost story sub-genre, but the film remains an ode to attachment, to items such as clothes, that pass down generations, from, as bleak as this sounds, one dead person to another. Marianne Jean-Baptiste is the star here, and she’s as excellent as ever, and while In Fabric may well alienate some viewers, for those who pay to see the latest Peter Strickland, fully aware of what they’re letting themselves in for, they’ll no doubt leave feeling rather satisfied. I certainly did.