After ‘Virushka’ walked down the aisle last year in December, there were two other gorgeous couple, people looked forward to ring the wedding bells. One was Deepika Padukone & Ranveer Singh and the other definitely Sonam Kapoor & Anand Ahuja. While the former is rumoured to tie the knot sometime this year, Sonam Kapoor is likely to get hitched to Anand this month! After keeping their relationship under the wraps for years, the two have recently confessed their feelings for each other on social media when Sonam shared a picture of them during Valentine’s Day. 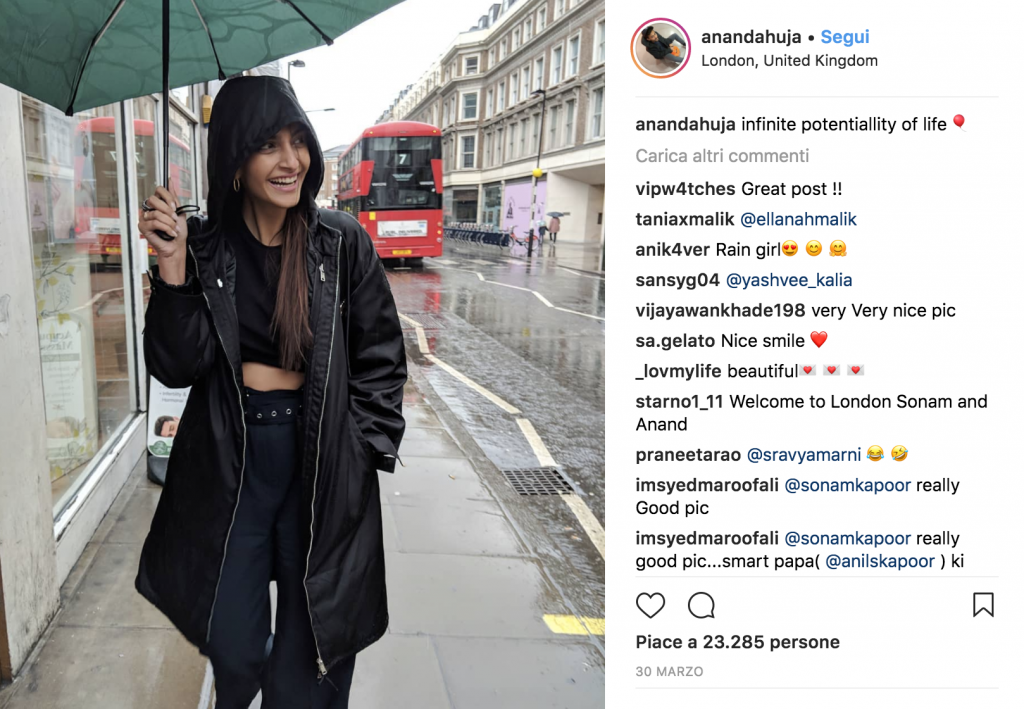 From Jodhpur to London to Geneva, a rumour of a destination wedding has sent their fans into a tizzy. While the Kapoors have remained tight-lipped about the wedding preparations, there was speculation that the couple would tie the knot in Geneva (Switzerland) on May 11-12. But latest reports suggest that Sonam and Anand won’t have a Swiss wedding, instead the lovebirds will marry in Mumbai. According to a report in DNA, Sonam and Anand will tie the knot, end April in Mumbai. A source said, “Neither will it be a destination wedding nor will it take place in May. Sonam and Anand are likely to tie the knot on April 29 in Mumbai.” 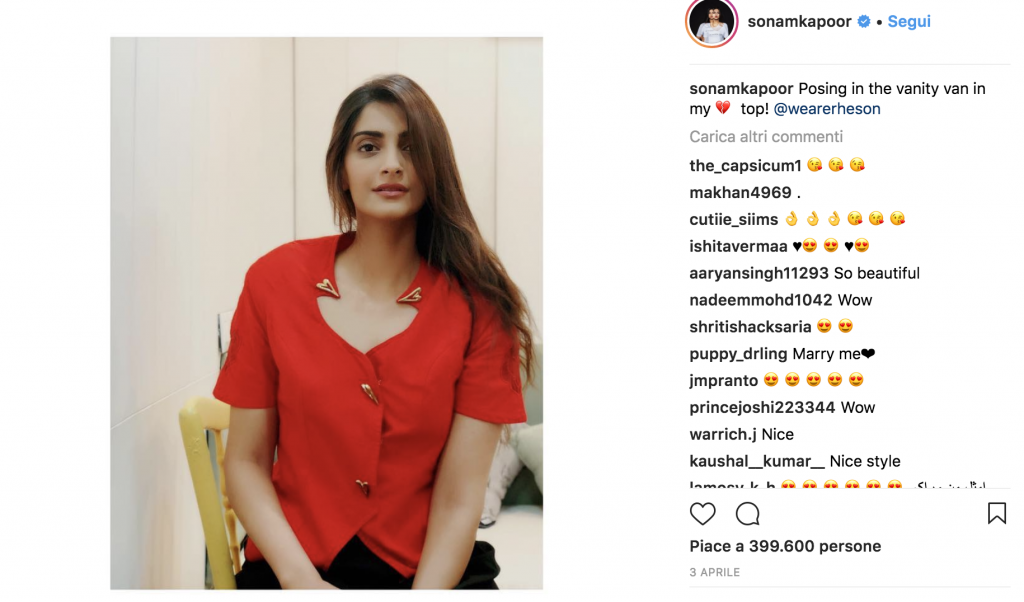 News of the wedding had led to a feeding frenzy among Mumbai and Delhi’s designer community, who were vying for the coveted job of designing Bollywood’s resident fashionista’s wedding trousseau. Meanwhile, wedding cards have been sent out to Sonam’s friends from Bollywood. Buzz has it that Kareena Kapoor Khan, Salman Khan, Ranbir Kapoor, Alia Bhatt, Varun Dhawan and Swara Bhasker are on the list. 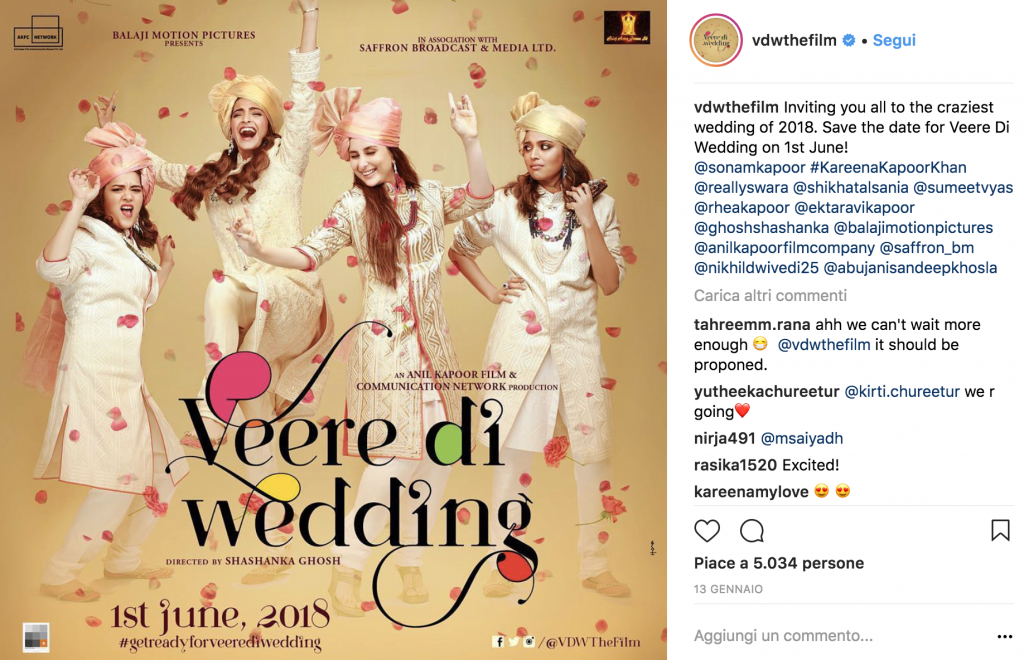 On the work front, Sonam is awaiting the release of Veere Di Wedding. Interestingly, Ranveer Singh and Deepika Padukone have been invited together for the wedding. Ranveer and Deepika are also rumoured to be getting hitched by the end of this year.