The Indian audience is often intrigued and inspired by real life events showcased in Hindi cinema. There are various events in a person’s life and a cinematic portrayal of the same makes us, as viewers, realise how their struggle and journey must have brought them the success they achieved. Actors and actress’ present their craft of acting in various dynamics. In today’s growing age of awareness about different events and individuals, Bollywood celebrities have beautifully showcased the story of some commoners and renowned people through biopics and adaptations. Here are 7 film that have been influenced by real-life events.

MARY KOM International star, Priyanka Chopra adopted the role of Indian boxer as and in Mary Kom, a woman who went through several hurdles and hardships to achieve her ultimate goal in life. The film might have not done well at the box office, but the audience and critics were truly appreciative of Chopra’s work and highly inspired by Olympic Gold Medalist Kom. 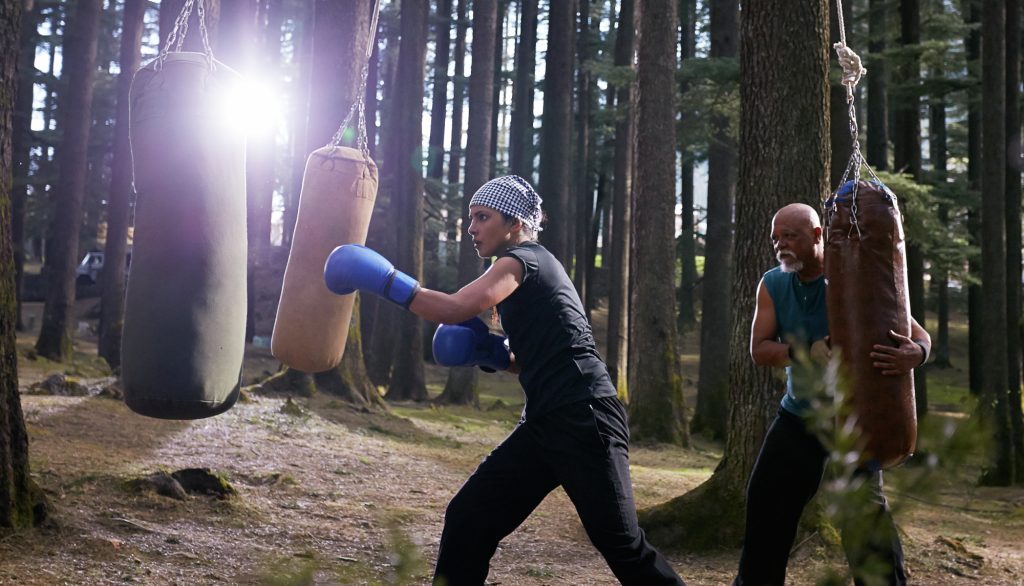 BHAAG MILKHA BHAAG Milkha Singh, commonly known as “The Flying Sikh” has lived his journey as an athlete through the separation of India-Pakistan. Portrayed by Farhan Akhtar, the film threw light upon the struggle and hardwork of the athlete who eventually acclaimed name and success as a national sportsperson. Farhan was also applauded for his performance and won the Filmfare best actor for Bhaag Milkha Bhaag. MS DHONI: THE UNTOLD STORY One of the most awaited and exciting biographies ever made, Sushant Singh Rajput perfectly fit in the role of Indian Cricket legend, MS Dhoni. Dhoni’s cricket career has been an inspiration to millennials, the film shared the personal life of the cricketer and his upbringing which was always the lesser known aspect of his life. 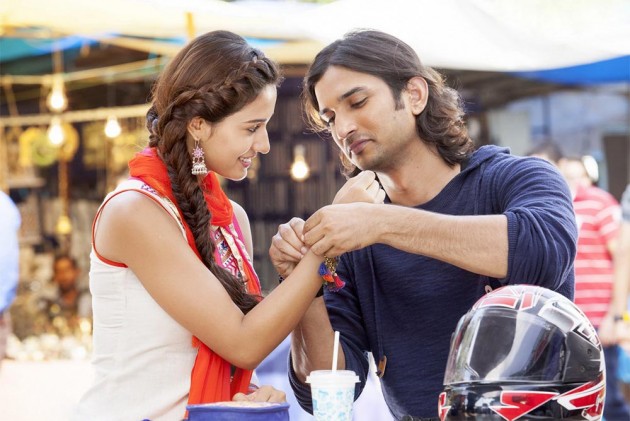 PADMAN The film highlighted the issue on the lack of Menstrual hygiene amongst young girls in India. Starring Akshay Kumar as the protagonist, the role was inspired by Arunachalam Muruganantham and his efforts in breaking barriers of the society by spreading awarenesss on women health and hygiene. Kumar, was applauded by critics and the audience a well. 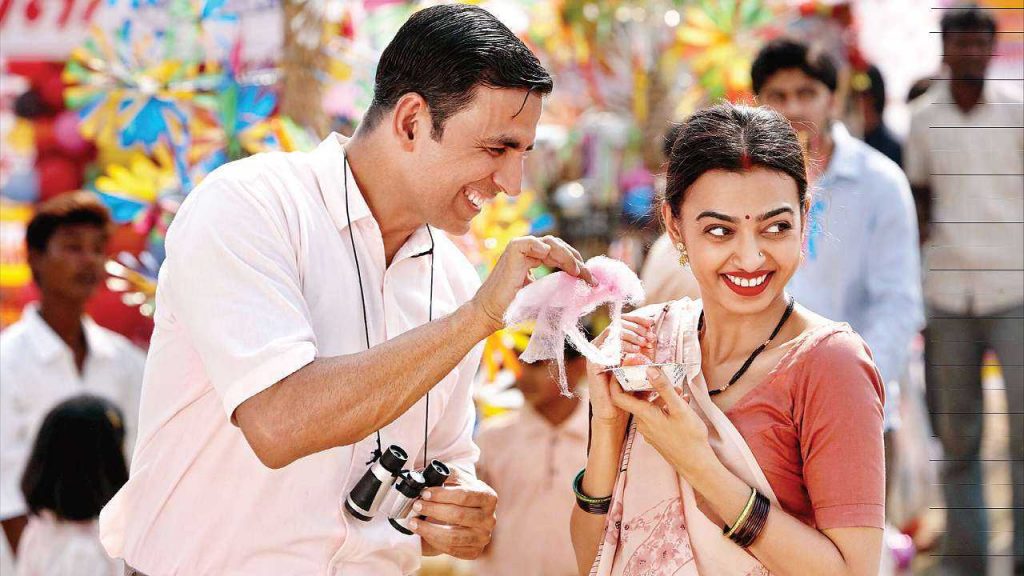 NEERJA Sonam Kapoor essayed the role of 22 year old model and air hostess, Neerja Bhanot as and in the film, Neerja. The young model lost her life while saving passengers on PanAm Airlines flight in Pakistan. Kapoor’s acting and performance was beyond commendable which left viewers spell bound! 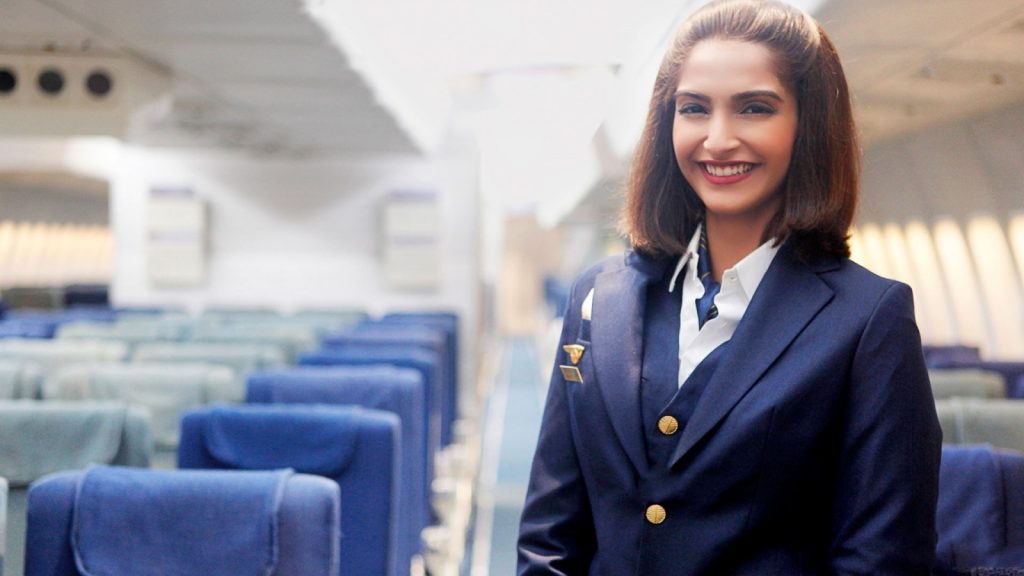 DANGAL Perfectionist Aamir Khan brought to us the untold story of former wrestler Mahavir Singh Phogat and the struggle of his wrestler daughters. Khan depicted the journey of Mahavir with his unmatchable acting and underwent severe body transformations to showcase the different phases of his life to which the audience could instantly connect. 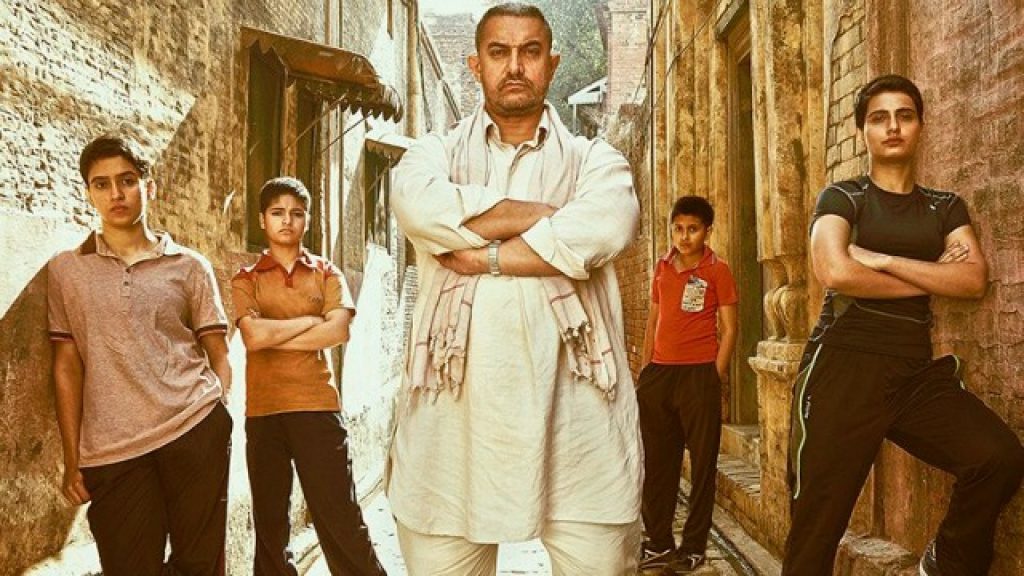 SARBJIT Sarbjit was a biopic on the struggle of a sister to save and release her brother after he was arrested on the India-Pakistan border and locked up in the Pakistan prison for over 2 decades. Aishwarya Rai Bachchan’s character Dalbir Kaur portrayed the pain, struggle and her love for her brother in this heart-touching biopic. 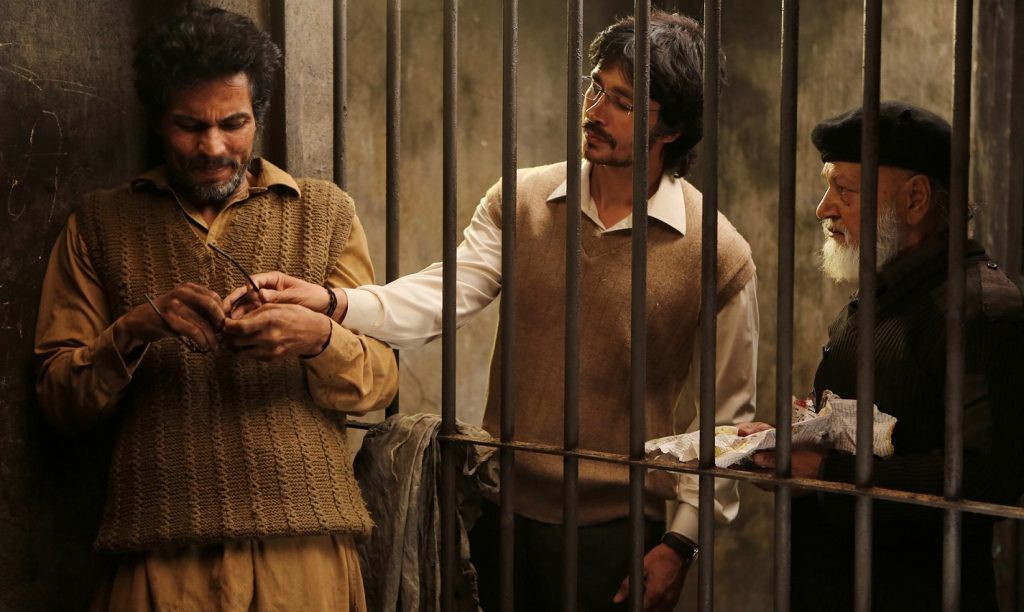