NEW DELHI – Yes, it has been years that fans have been requesting Bollywood actor Aishwarya Rai Bachchan to join the social media. The actress who is a private person despite her career choice decided to stay away despite the entreaties. Even husband Abhishek Bachchan and father-in-law Amitabh Bachchan’s successful presence on social media could not tempt her. 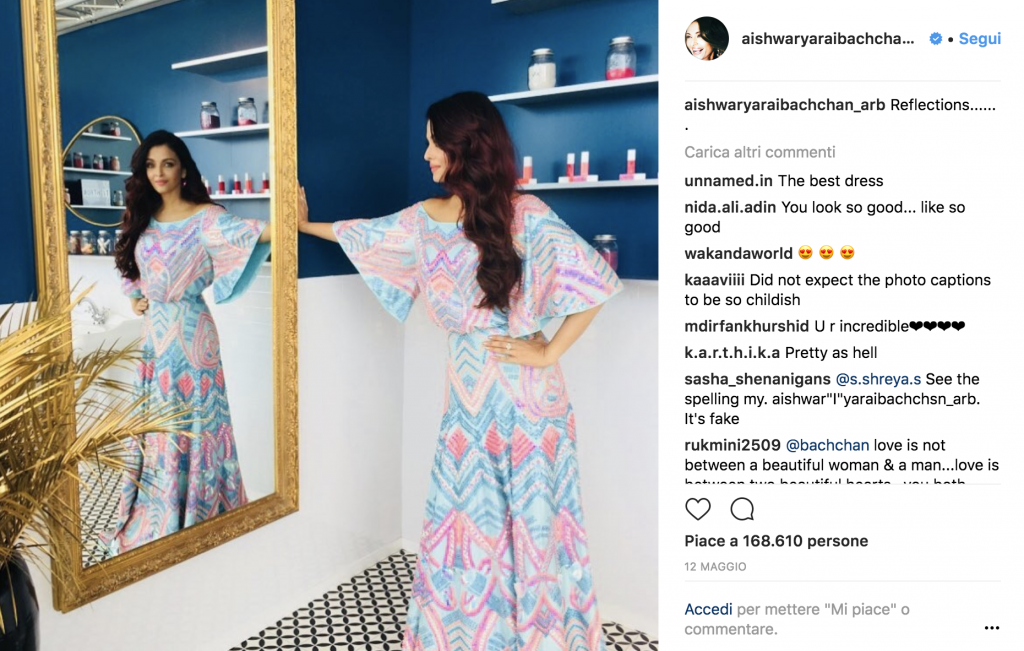 However, all that changed when Aishwarya started her Instagram account. Aishwarya Rai Bachchan is officially on Instagram! Considering the doting mother she is, it was no surprise that the star’s first post was dedicated to a very special person. Comprising a grid of nine photos, the ‘Ae Dil Hai Mushkil’ star shared a photo of none-other-than her six-year-old daughter Aaradhya. “And I was born again,” captioned the 44-year-old. 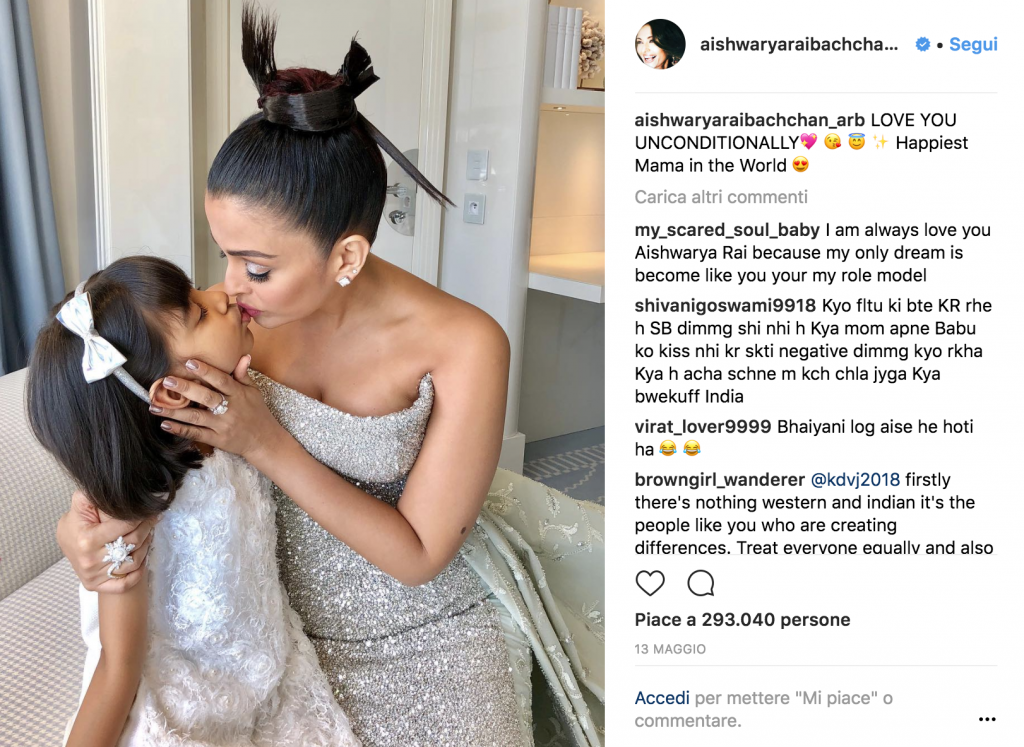 Among the cutest comments on the photo was from daddy Abhishek. Soon after the actress uploaded the grid Junior Bachchan commented, “How about a photo credit Mrs.B?”. In the past, Abhishek would often share photos of Aishwarya walking the red carpet at Cannes. The actor has already been a part of the prestigious film festival for 17 years. 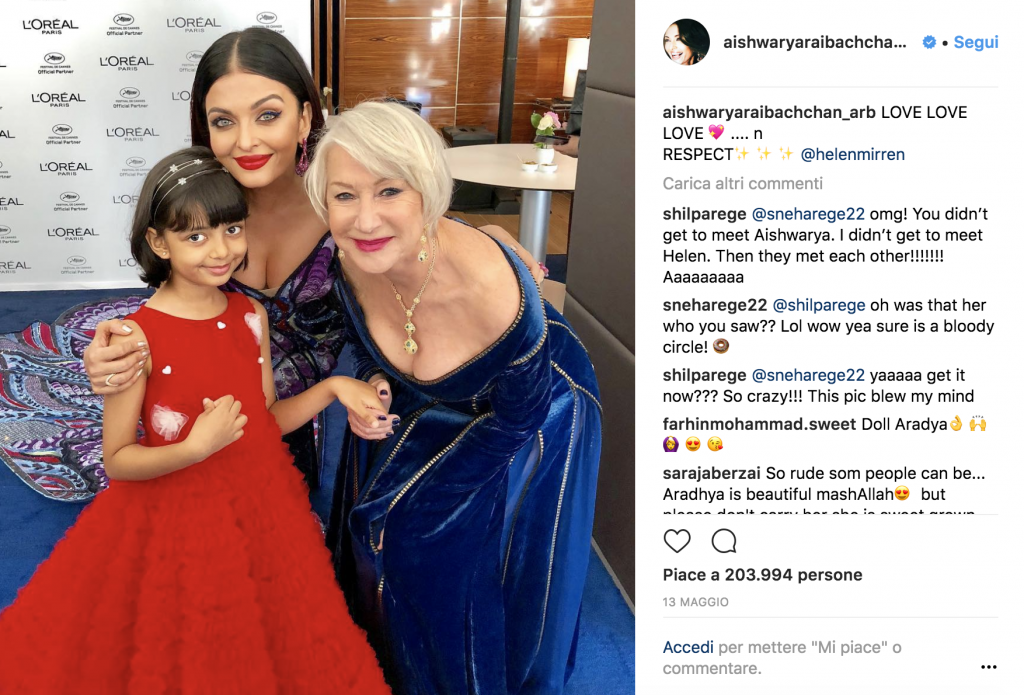 “Aishwarya Rai Bachchan has always been a private person and her presence on the social media platform is basically her way of thanking all her well-wishers who have been hiving her so much love through the start of her career; a way to directly connect with them,” revealed a source. Now back home, seems like Aishwarya is already up with her mommy duties. She instagrammed a picture of Mumbai’s Dhirubhai Ambani International School, where Aaradhya studies and wrote, “Back to School.”