I’m not sure what channel I was watching or why I was watching it. A big blue guy was bouncing around the place, trying to rescue a giant moth from a talking sunflower and two bees. For some reason, vegetables kept growing out of the big blue fella and he seemed to believe the moth was a monkey. Now, plenty of things happened in the 90s that could have rendered this a bizarre hallucination, but I’m now confident it wasn’t. It was The Tick.

Nowadays, 90s animation is mainly connected with Matt Groening, Mike Judge and Seth McFarlane, the creators of The Simpsons, Futurama, Beavis & Butthead and Family Guy. But the earlier part of the decade seemed to suggest the keys to the cartoon kingdom had been handed over to a bunch of acid casualties with a tenuous grasp on reality. The Tick – which has since returned in live action form – was one of the madder shows, but it wasn’t alone. 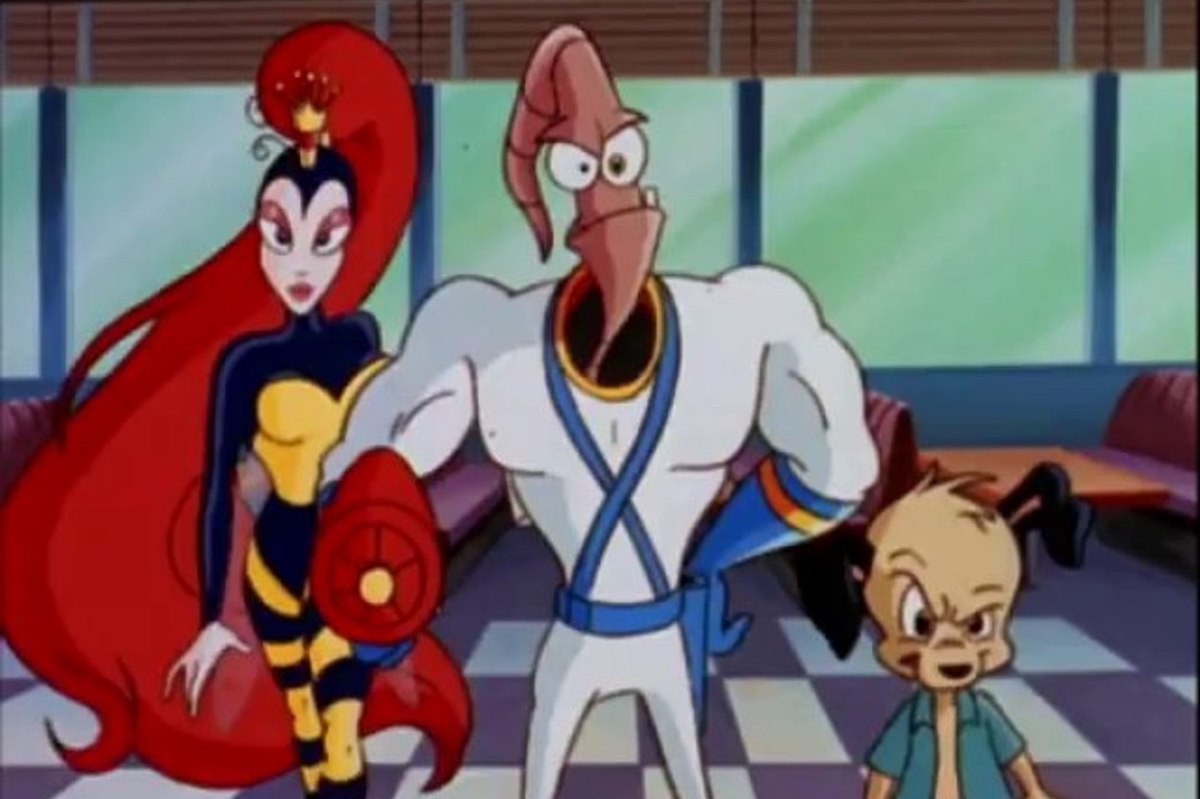 Consider Earthworm Jim, the adventures of an earthworm who stumbled upon a suit that gave him superpowers. Alongside his sidekick Peter Puppy and reluctant love interest Princess What’s-her-name, Jim used said suit to fend off a revolving door of villains, such as Bob The Killer Goldfish, Professor Monkey-for-a-head, Queen Slug-for-a-butt, Evil The Cat and Psy-Crow. His daring exploits were generally hindered by his own energetic incompetence and his buddy Pete’s tendency to turn into a monster when scared or injured (complete with his Dune­-referencing mantra “I must not fear, fear is the mind killer…”). Earthworm Jim was based on a SNES game of the same name, making it the best video game adaptation by a country mile. 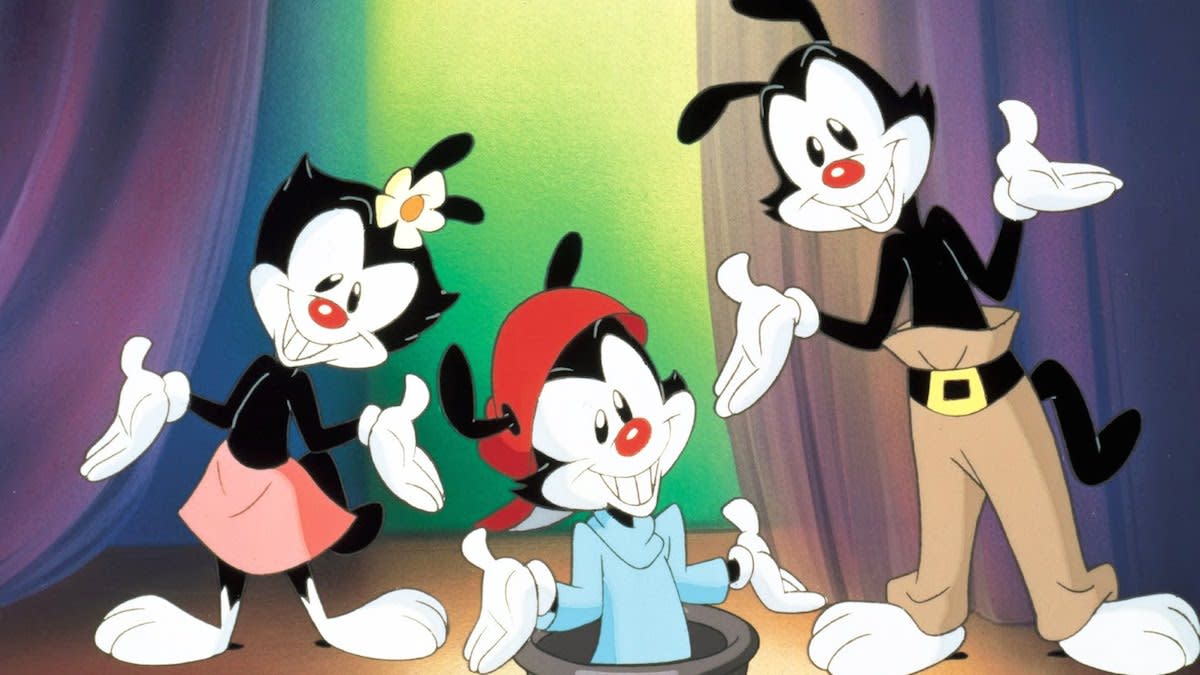 Even the mainstream cartoons were nuts. I worked in a video store between 1995 and 1999 and would put on Animaniacs anthologies and weep with laughter until customers started leaving the shop. This was a series produced by a major network where the three main characters (did anyone ever figure out what they were?) Yakko, Wakko and Dot harassed Rasputin, recreated Apocalypse Now with Jerry Lewis, drove their therapist to repeated nervous breakdowns and created educational songs about planets, countries and states that just refuse to ever leave your subconscious. Hulu’s plan to bring it back can’t happen soon enough.

But king of all 90s weirdness was Space Ghost: Coast to Coast. Based on the 1960s Hanna Barbera cartoon, Space Ghost took the original characters and, using existing footage, turned them into the cast and crew of a late-night chat show. Space Ghost himself was the arrogant, obnoxiously stupid host – like Archer with a brain injury – while his nemesis Zorak was the bandleader who constantly sought ways to destroy his employer. Along the way, celebrities such as Michael Stipe, Denzel Washington, Adam West, Thom Yorke, Jim Carrey, Slash and Janeane Garofolo popped in to be interviewed. 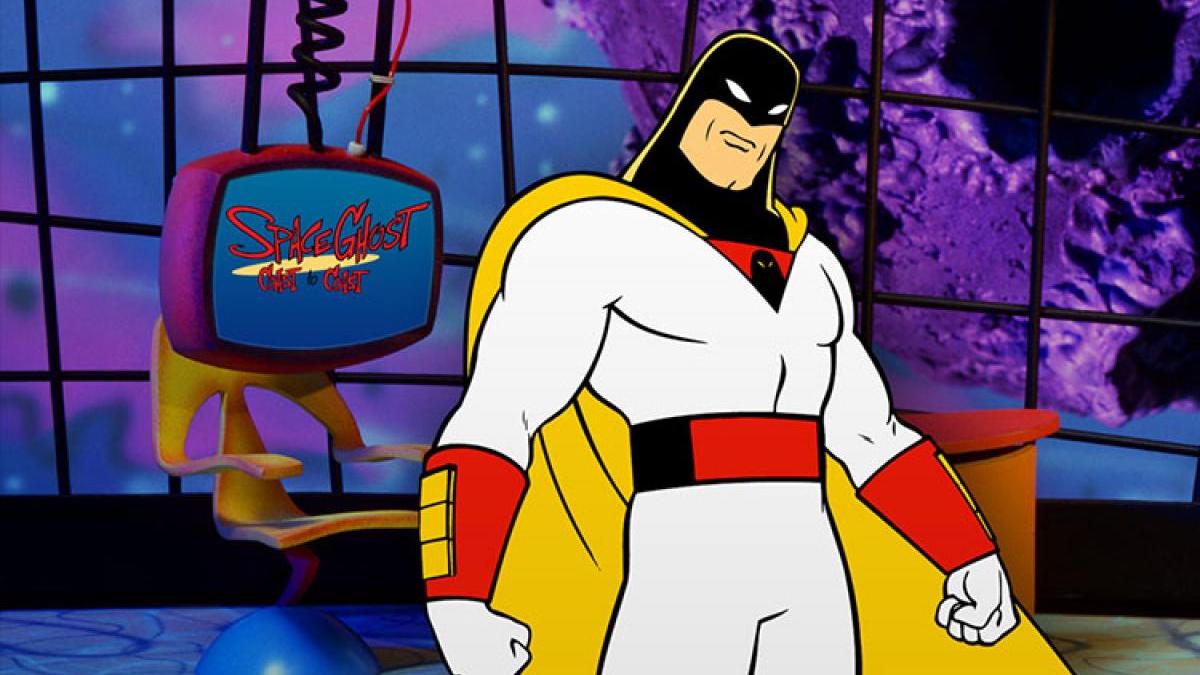 Weirdness still abounds in animation (just one episode of Adventure Time will prove that) but there was something innocently mad about mid-90s wackiness that is just impossible to copy. Most of these series have disappeared in the UK, while our American brethren can stream Space Ghost for free on Adult Swim and Animaniacs popped up last year on Hulu. All I can say is do whatever it takes to get these in front of your eyeballs. You won’t regret it.