Did anyone else get a little giddy shiver when Rust Cohle and Marty Hart appeared on screen this week? Just me? Ok, fine. What their fleeting appearance suggests is that Julie Purcell’s disappearance has just taken a much darker turn, if that was possible. Previously, the suggestion was that Julie had been sold by her mother to Hoyt, who wanted her to replace the granddaughter he lost and ease his daughter’s pain. Now, the connection with Rust and Marty’s investigation in Louisiana brings back memories of that awful showdown with Errol and the paedophile ring made up of rich and powerful men. Men like Hoyt and Kindt, perhaps? 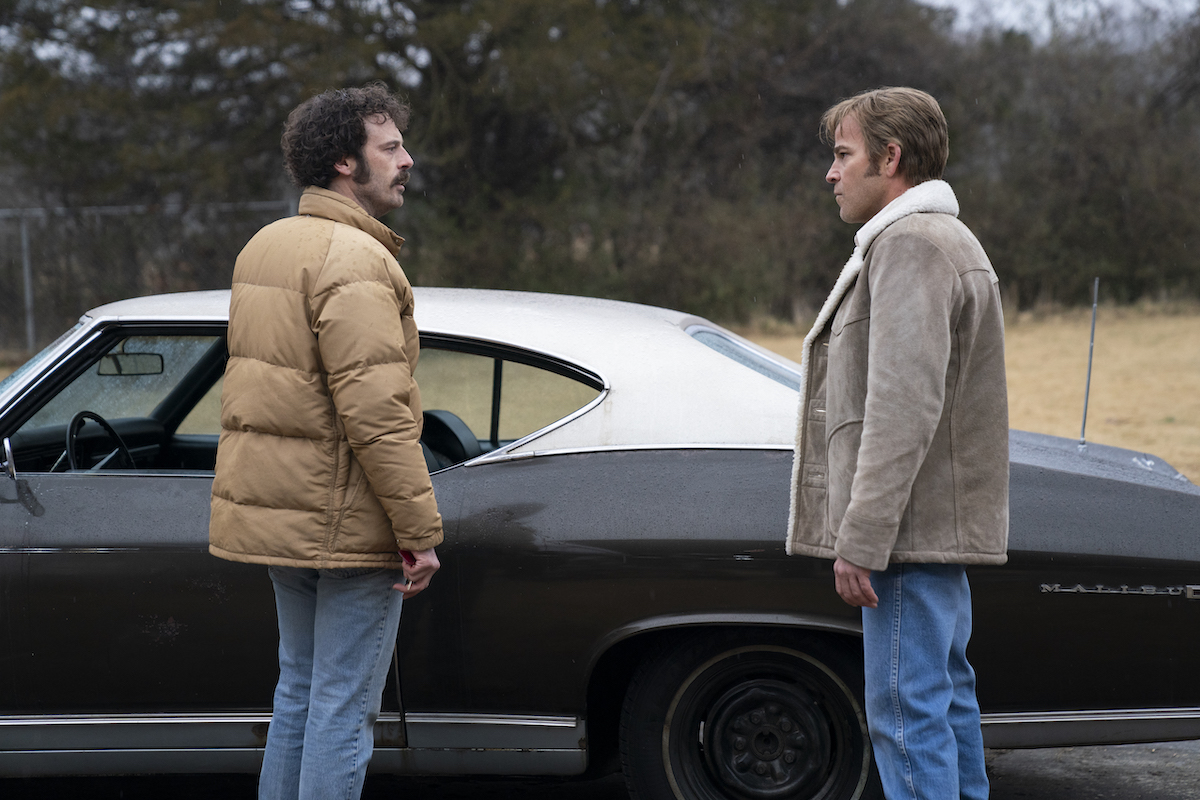 If we’ve learned anything from True Detective, it’s that people with a lot to lose won’t hesitate to position bad, bad people between their dark secrets and the light of day. In season one, that was Errol (“he’s worse than anybody”); here, it’s Harris James, although I’d bet that even worse people are waiting next week. There’s little doubt that James killed Lucy, Tom and Dan. He might even have killed Will, although I’m more and more convinced Will’s death was an accident. James is able to imitate a dying man convincingly enough to dupe Wayne and to suggest he’s seen plenty himself. I, for one, was taken in by his pleading and desperate wheezing. He’s out of the picture now, but Hoyt knows who removed him and that black, ominous sedan idling outside bodes ill for Wayne. 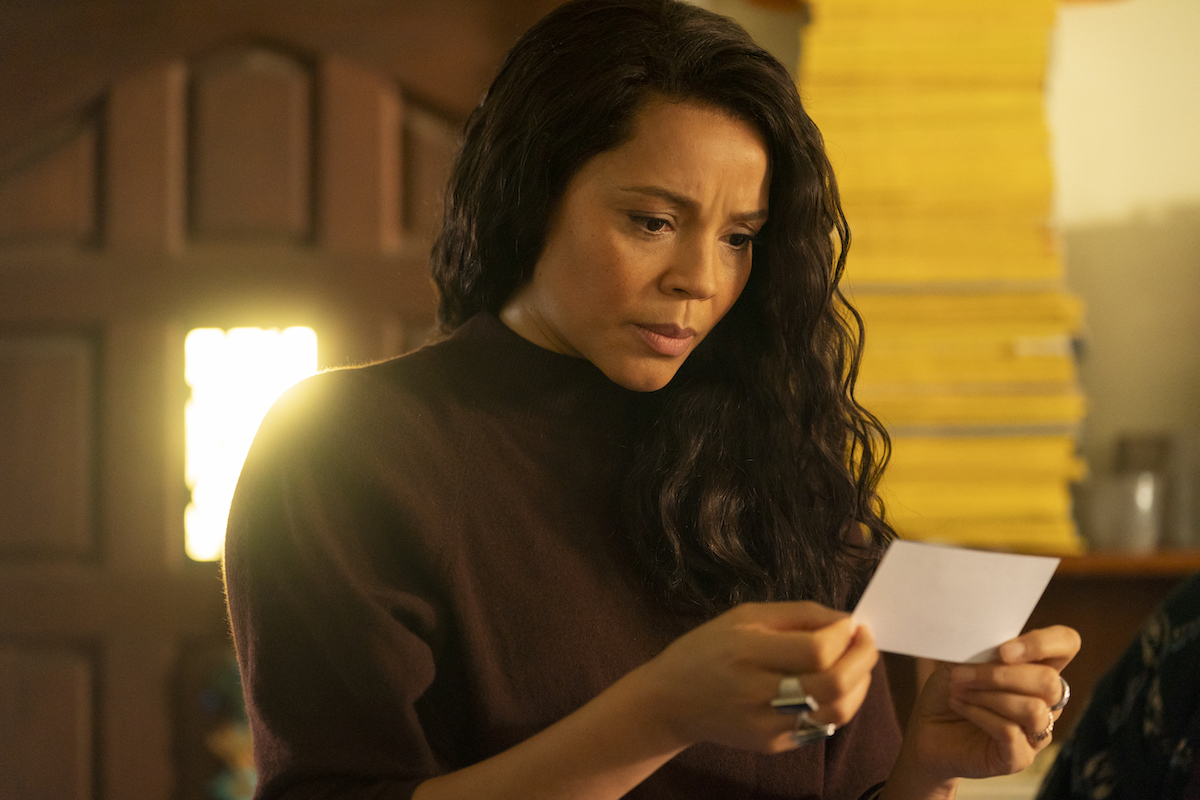 Tom’s death is a sad yet inevitable turn of events. What it offers is another easy close for the powers that be, another Woodward to blame for Will’s murder. Wayne, forever the dog with the bone, refuses to let this lie, even though Roland senses the folly in pursuing the case further. Someone is very keen to keep this case shut and that outweighs his need to pursue justice, even for his tragic friend. But Wayne won’t let it lie and it all ends with Harris James in a shallow grave in the woods, the event that drives the wedge between Roland and Wayne. And if that wedge needed a little help, the unspoken ‘N-word’ that Roland leaves hanging in the air between them only serves to seal the deal. 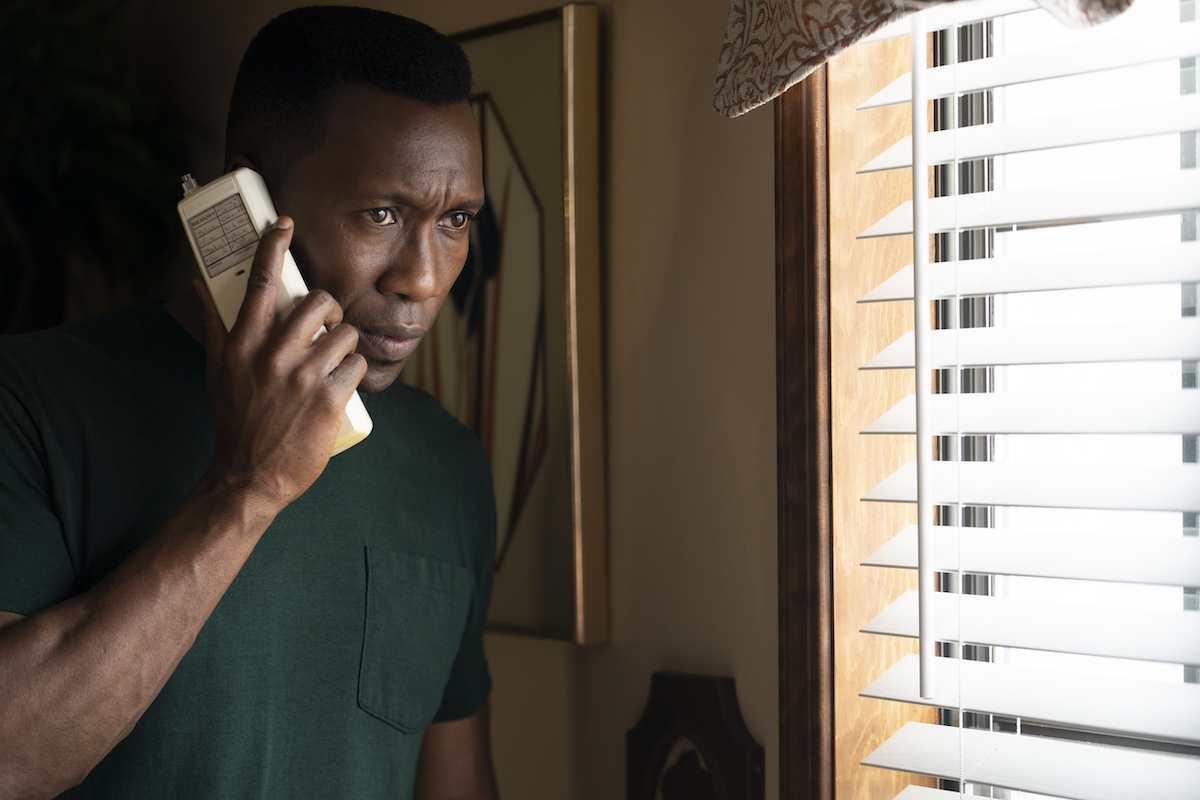 A beautifully constructed part of this season is how parallels between the different time periods serve as dots for Wayne to join up in his quest to unlock missing memories. The black sedan is one of these. The one elderly Wayne sees outside his house obviously calls to mind Hoyt’s car, taking him back to whatever he’s made to forget. When he finds himself alone in blackness, only a distant flame of his memory of that fateful night of James’s murder, there’s a suggestion that Wayne is still pursuing this case because those are the only memories he has left. Is he chasing his mind as much as he’s chasing the truth? There’s a chance that when next week’s episode is done and dusted, he’ll be left with precious little of either of them.