As Game Of Thrones reaches its midway point, we know we’ve at least one bloody intense encounter in store. Possibly two, if anyone is left alive after the hell that’s about to be unleashed on Winterfell. Game Of Thrones has handled its battles with panache, each one an upgrade on the brutality and unbearable tension of the one that preceded it. But Westeros doesn’t have a monopoly on bloodshed and battery, as our list demonstrates. 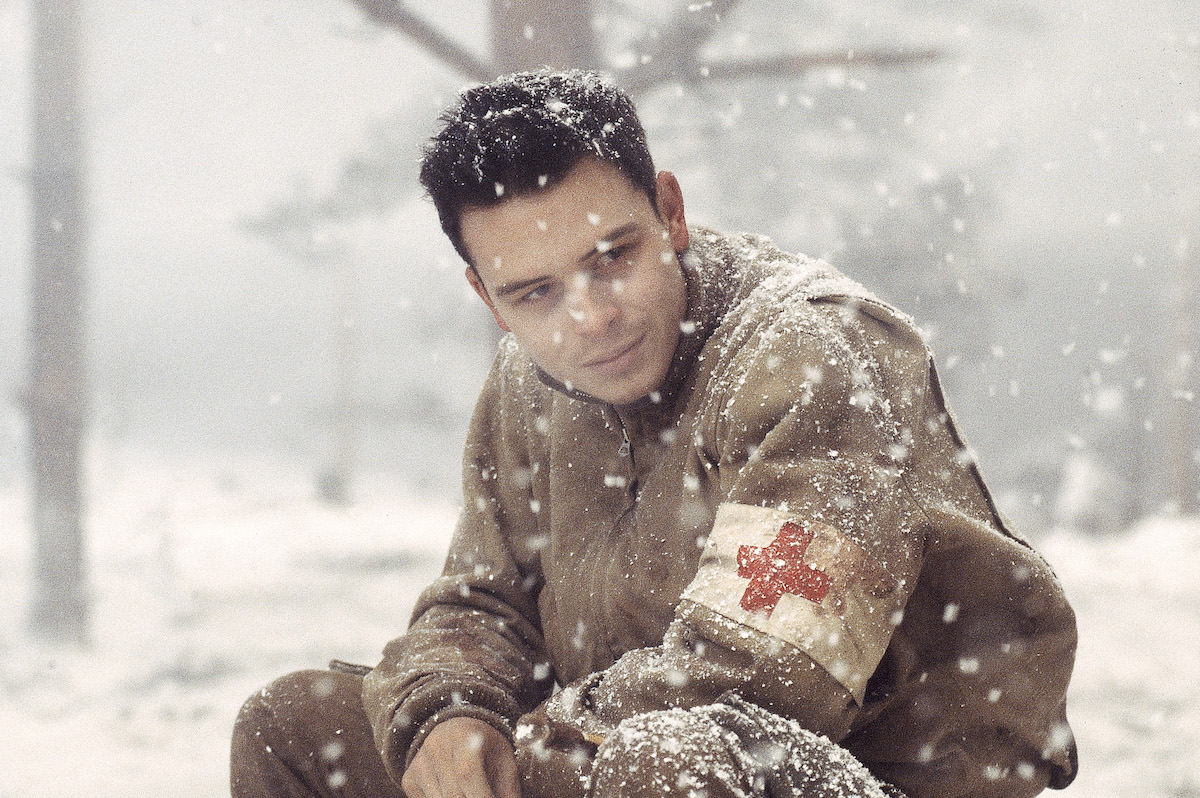 BAND OF BROTHERS – THE BATTLE OF THE BULGE (S1E06)
We all know that war is hell, but if you want a pain, suffering and true brutality of a battle, then see it through the eyes of a medic. Band Of Brothers wasn’t short of masterstrokes, but playing out the Battle of the Bulge through Eugene ‘Doc’ Roe’s eyes was a piece of awful brilliance. The Allied forces find themselves under heavy artillery fire, pinned down in foxholes with a catastrophic lack of supplies, winter gear and ammunition. Roe sprints from foxhole to foxhole, from the frontlines to the makeshift hospitals, all the while trying and failing to keep up with the mounting devastation. As one veteran puts it, every cold night since, he’s looked out the window and said, “I’m glad I’m not in Bastogne.” 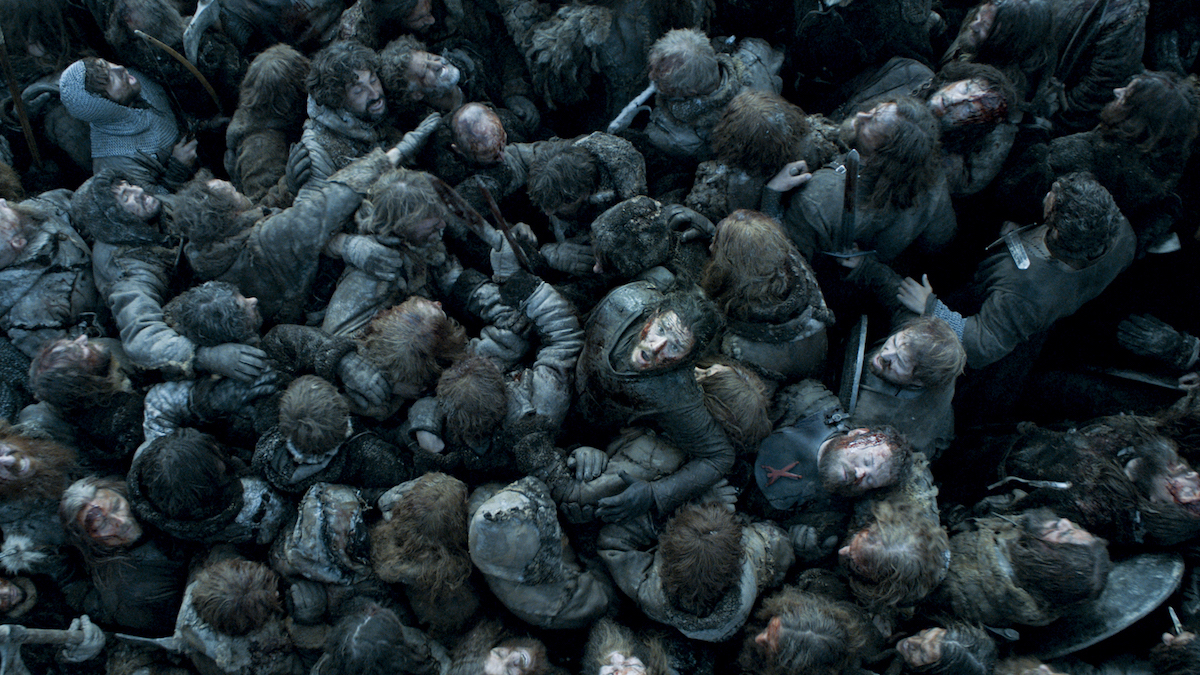 GAME OF THRONES – THE BATTLE OF THE BASTARDS (S06E09)
Part of the reason that everyone’s itching to get to the next episode is down to how brilliantly the show has handled battle sequences in the past. Director Miguel Sapochnik, who returns to direct the White Walkers’ attack on Winterfell, previously directed this dirty, oppressively brutal conflict from season six and it’s simultaneously one of the most breathtakingly exciting and difficult-to-watch battles. Each blow from a sword, spear, arrow and horse is excruciatingly felt and the less said about the crush at the end, the better. The scale is phenomenal, but Sapochnik wisely follows Jon through the chaos, anchoring our emotions and attentions on the one man who needs to survive. 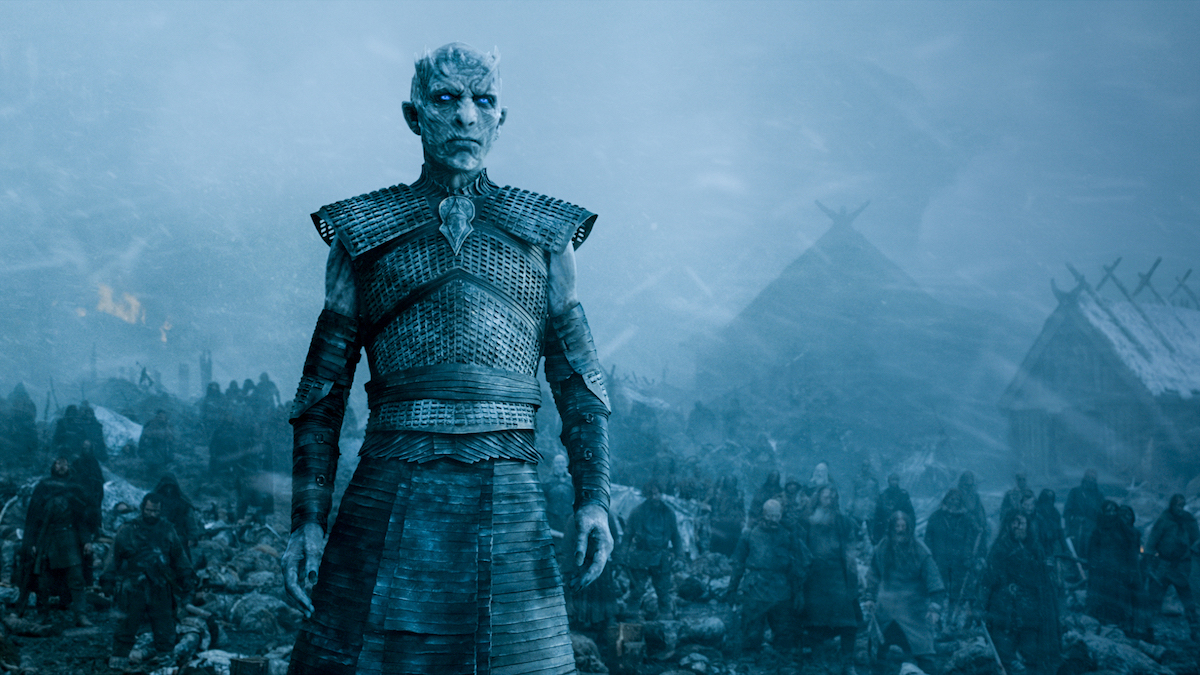 GAME OF THRONES – HARDHOME (S05E08)
It’s hard to pick just one from Game Of Thrones, so we picked two. Hardhome is much closer to a massacre than a battle, as the White Walkers attack Jon’s parlay with the Wildlings and wipe pretty much everyone out. And just when it looks like all might not be lost, the Night’s King raises the dead to join his ranks, robbing any idea of hope from Jon’s heart. And that’s before we even get to talking about poor Karsi. 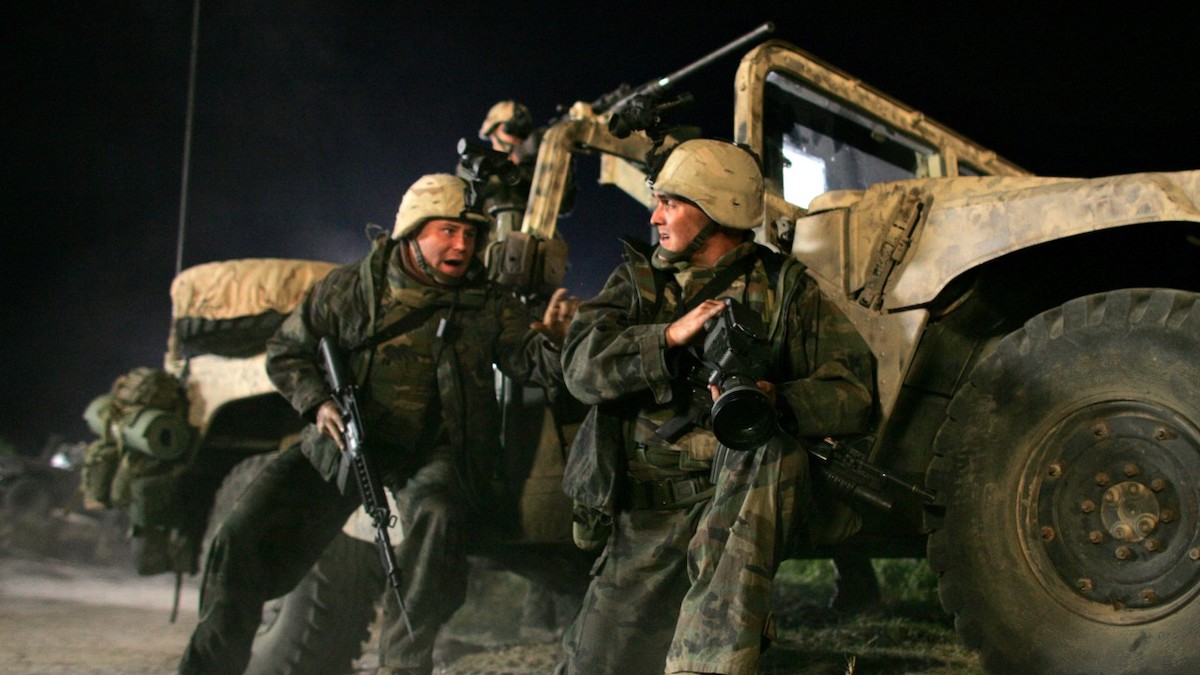 GENERATION KILL – THE BATTLE OF AL MUWAFFIQIYAH (S01E05)
Sometimes the brutality of battle stems from the futility and frustration of it, as shown so brilliantly in David Simon’s excellent HBO miniseries about underequipped Marines spearheading the second invasion of Iraq. The convoy of Humvees is attacked at night by insurgents, gunfire seeming to come from everywhere and nowhere. The Marines at the front are desperately trying to get those at the back to reverse so they can get the hell out of there, but nobody seems to be able to get their shit together. It’s chaos but the true emotional toll is only seen when they’re finally out of it and the trauma starts to set in. 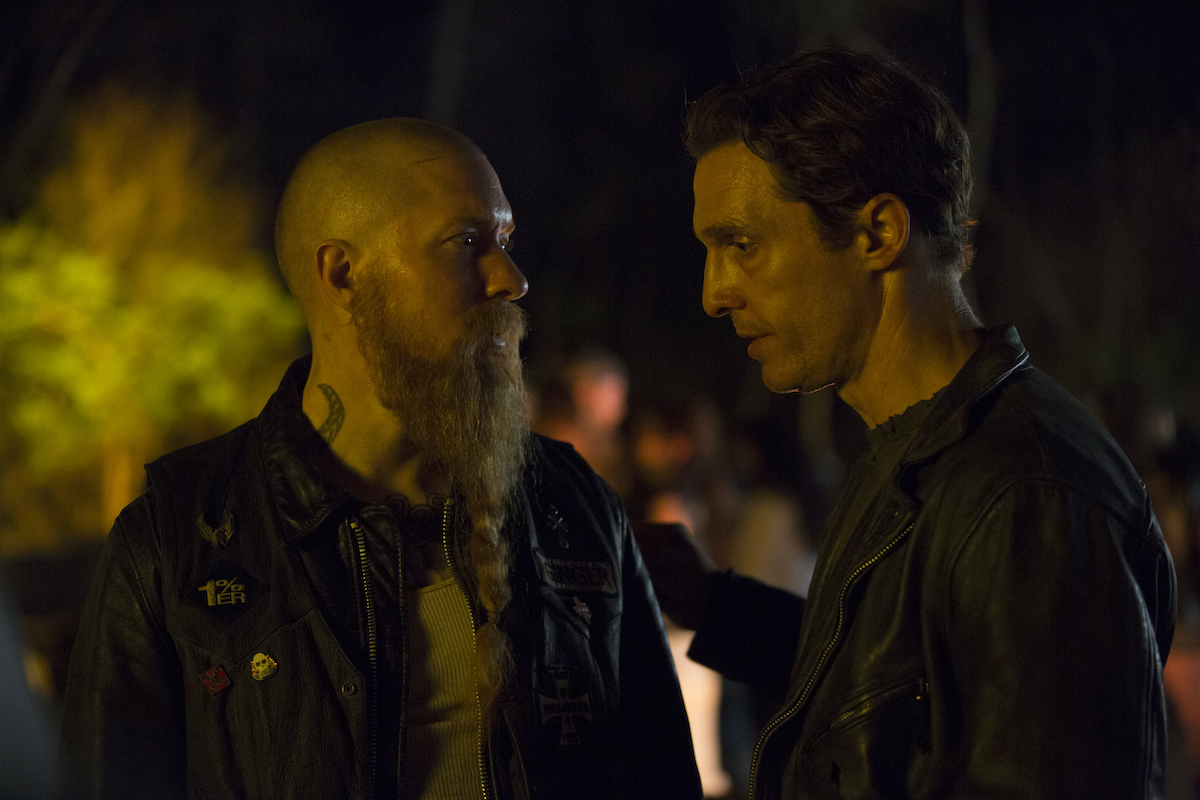 TRUE DETECTIVE – THE RAID (S01E04)
Most of True Detective season one was Matthew McConaughey rambling about time and evil to confused colleagues, and while that in itself was compelling, this is the scene that lasted longest in the memory. Cohle goes into the projects with a biker gang on a drug raid, but things go south pretty quickly and he’s forced to stage a daring scape with a hostage, while every single other person there is trying to kill him. Cary Fukunaga films the whole thing in one fluid six-minute take, a marvel of filmmaking that follows Cohle through hell and out the other side. It’s only when Grinderman’s ‘Honey Bee’ rips out of the speakers that you remember to breathe.