If ever there was an episode of Game Of Thrones likely to divide the fan base, this is it. However you feel about the spectacle of Miguel Sapochnik’s most brutal battle to date and its many deaths, certain character beats will infuriate some and intrigue others. We’ve long debated whether or not Danaerys would cross the line, and it seems likely that we’ll debate for far longer about how this show nudged her across it. 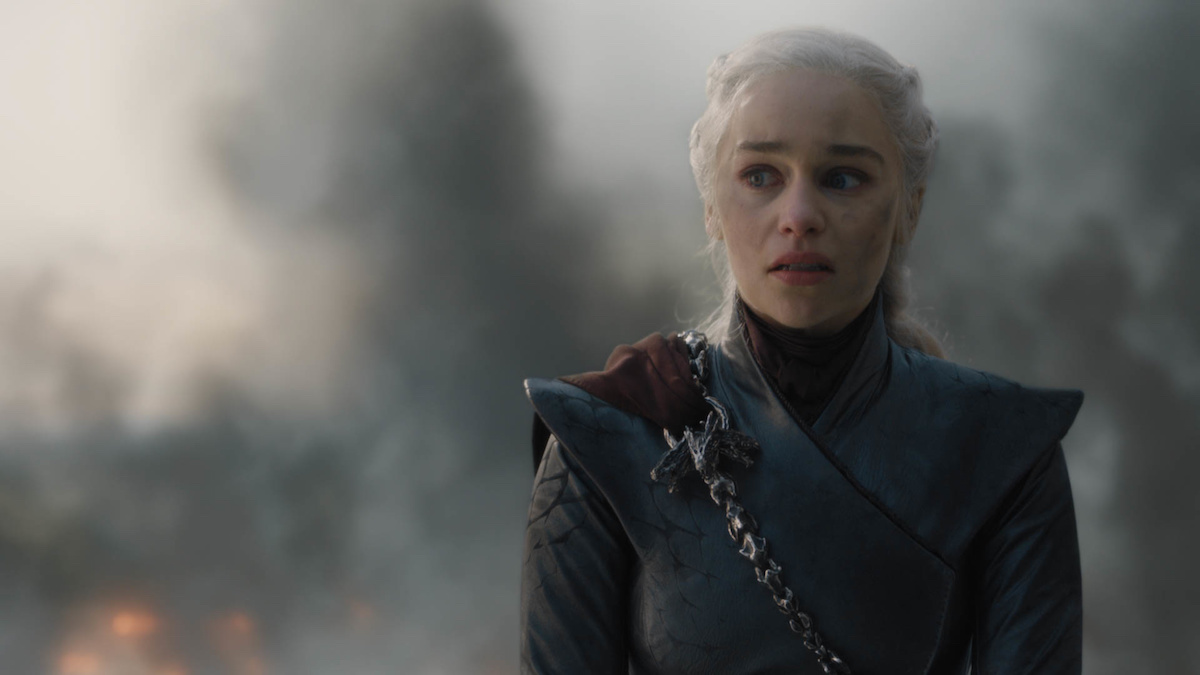 Many people (myself included) were convinced that the whole thing was a fakeout and the show would turn us against Dany only to confront our treasonous thoughts with a noble, self-sacrificing death. That’s obviously not going to happen now. However dreadful her decision to attack Kings Landing was, it was nothing compared to razing it to the ground after the bells of surrender had sounded. 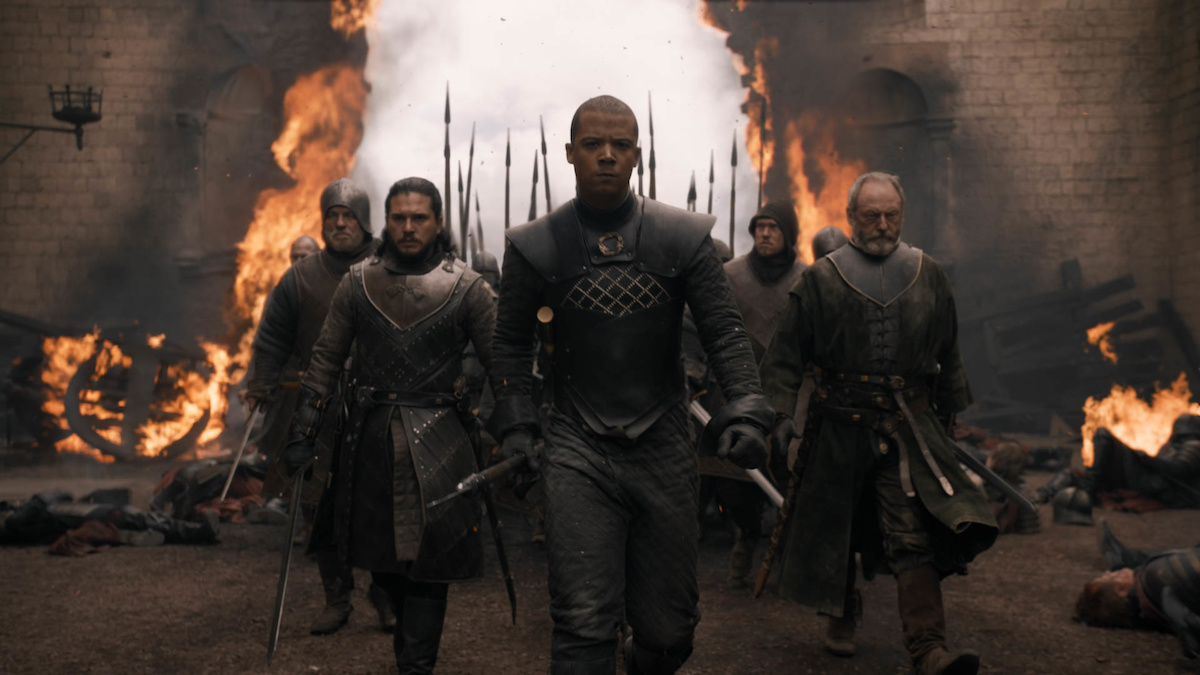 Just a quick glance at social media this morning reveals that a huge proportion of the show’s fans are up in arms with how the show has turned the Mother of Dragons into the Queen of Ashes, but I’m not sure I agree. We see it in the political sphere all the time: a bright new hope arises from the fringes, soars to popularity and then the cracks start to appear. So often our desperation for hope only allows us to see what we want to see. Granted, Jeremy Corbyn is yet to burn London to the ground but never say never. 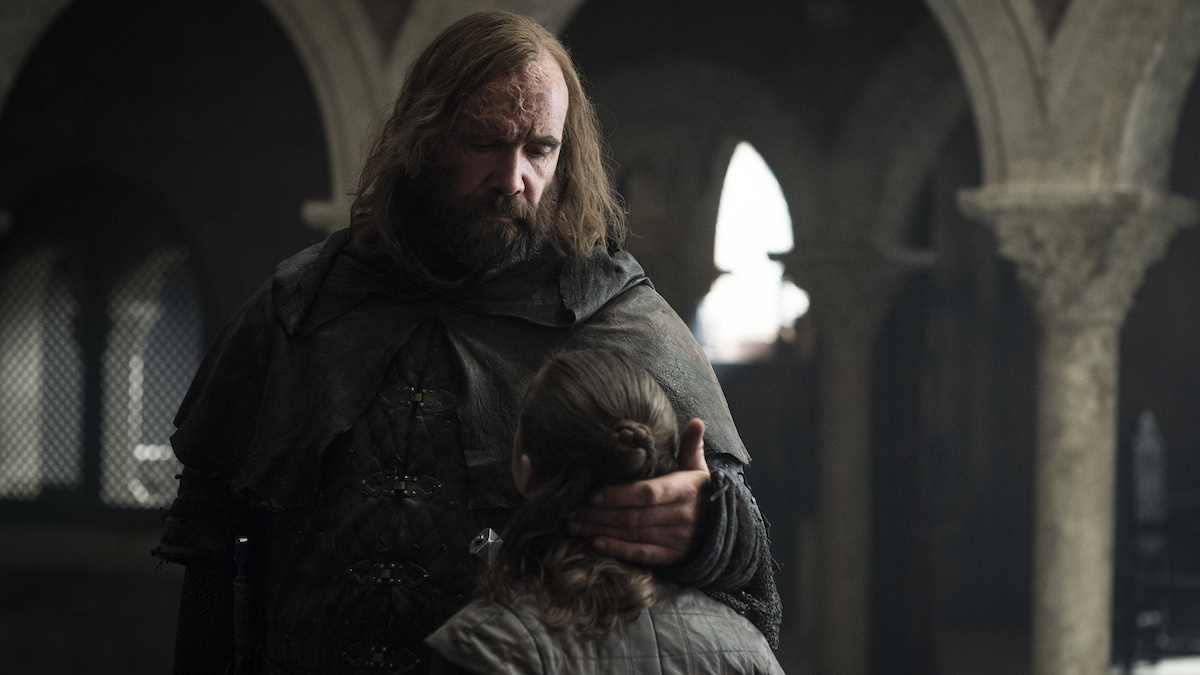 I think it’s disingenuous to accuse the show of any genderism in its treatment of Dany. The signs of her mercilessness have been there before she even came to Westeros and she’s continuously crept closer and closer to the line. After so many deep personal losses, Kings Landing and all it represents to her is just too much to take. 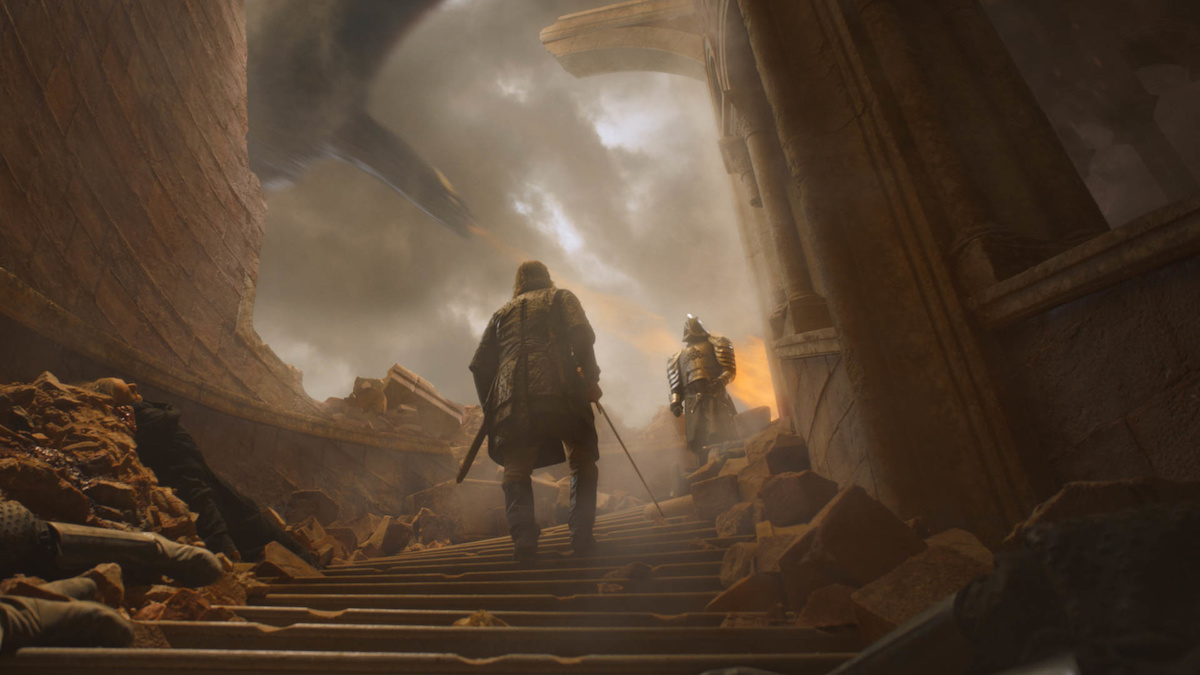 The effects of Danaerys’s decision are tough to watch. Sapochnik treats her destruction of Kings Landing like a Pompei surrogate – even down to the huddled, charred bodies – fire and crumbling masonry killing implacably and indiscriminately. Each blow from a sword or spear seems louder, deeper and bloodier than ever before, the show embracing brutality and chaos to underline the awfulness of Danaerys’s actions. 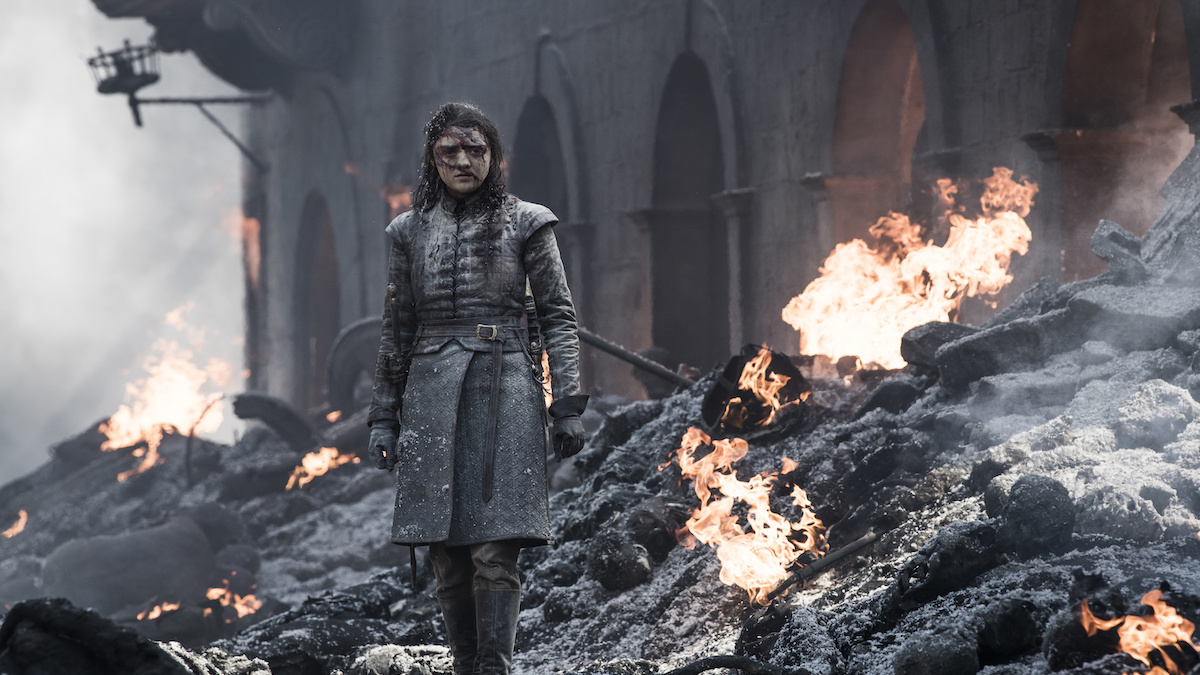 So what now? Cersei is dead, crushed beneath the rubble, wrapped in the arms of her brother. Varys, Jaime, Euron, Qyburn, The Mountain and The Hound are all dead. There’s heavy symbolism in Arya climbing aboard a white horse and riding away through the carnage. She’s been in the midst of the worst of the innocent suffering, and Arya doesn’t let injustice pass by without recompense. Jon, Davos and Tyrion survive, any remaining faith in their queen as shattered as the Red Keep. When Danaerys finally climbs down from that dragon, she’s going to find that she’s made far more dangerous enemies than she’s ever faced before. 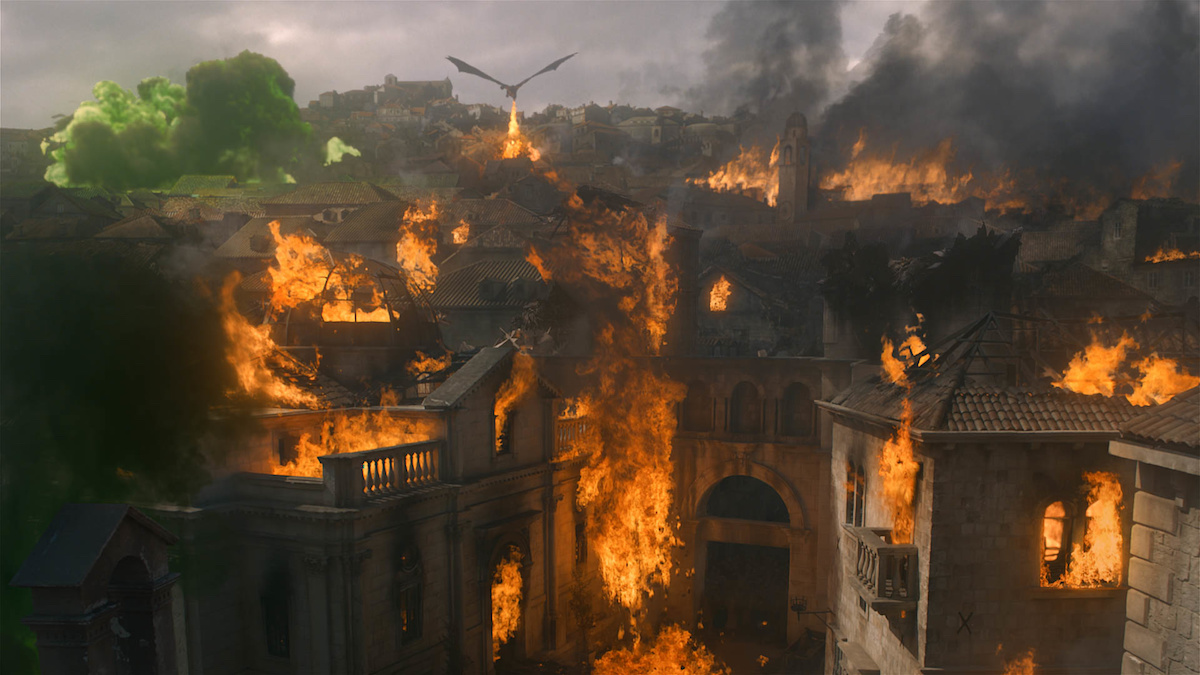