And now its watch has ended. Game Of Thrones is finally finished, and however you felt about its final season, there’s no doubt that it will leave an enormous hole in Monday nights/mornings (depending on your levels of devotion). With such a vast cast of characters, it’s almost impossible to pick a favourite, so we’ve allowed ourselves nine, one for every series and one for good luck. All might not have made it to the finish line, but all will linger long in our memories. 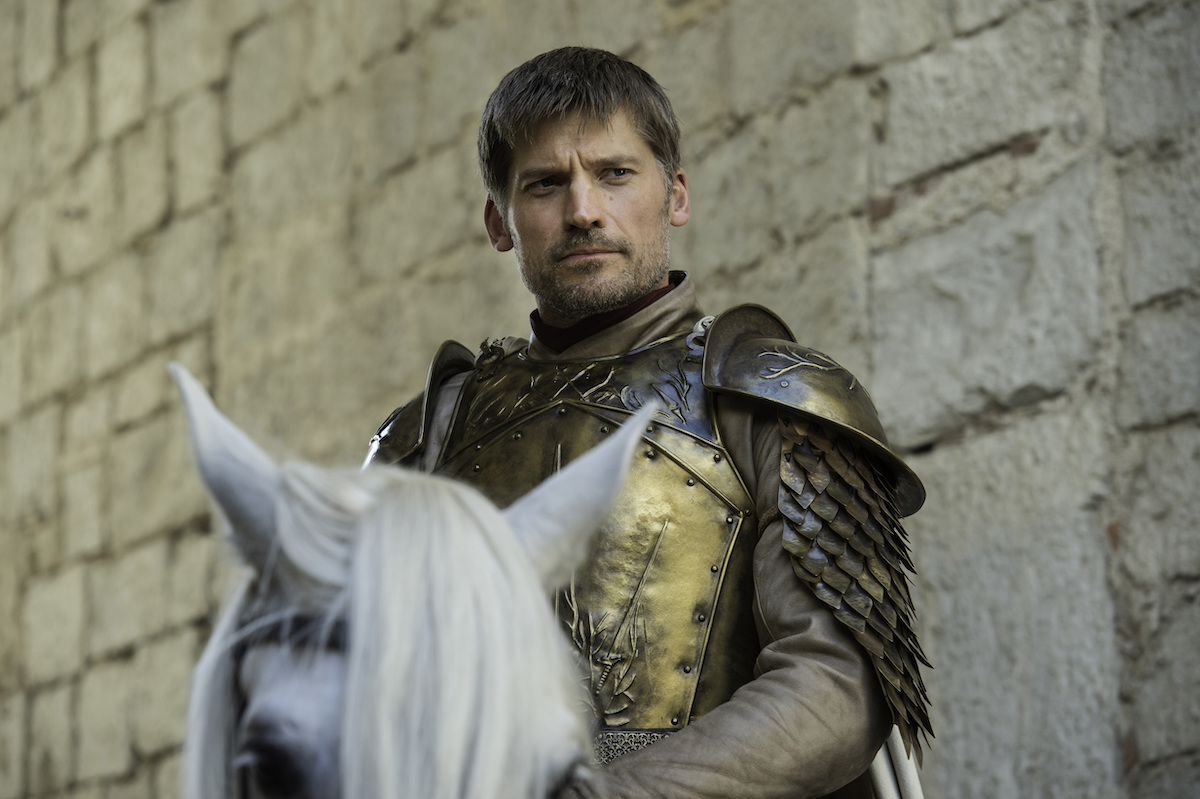 JAIME LANNISTER (NIKOLAI COSTER WALDAU) – Grumbles abounded about how Jaime spent eight seasons gradually moving away from a smug, impossibly handsome, sister-loving whassock, only to run back to Cersei at the last minute, but it makes perfect sense. We love who we love and whatever Cersei was to the rest of the world, Jaime was utterly beholden to her. Nikolai Coster-Waldau excelled at playing an utterly charming dick who confusingly discovers he actually has a conscience after all. FURTHER VIEWING: Headhunters 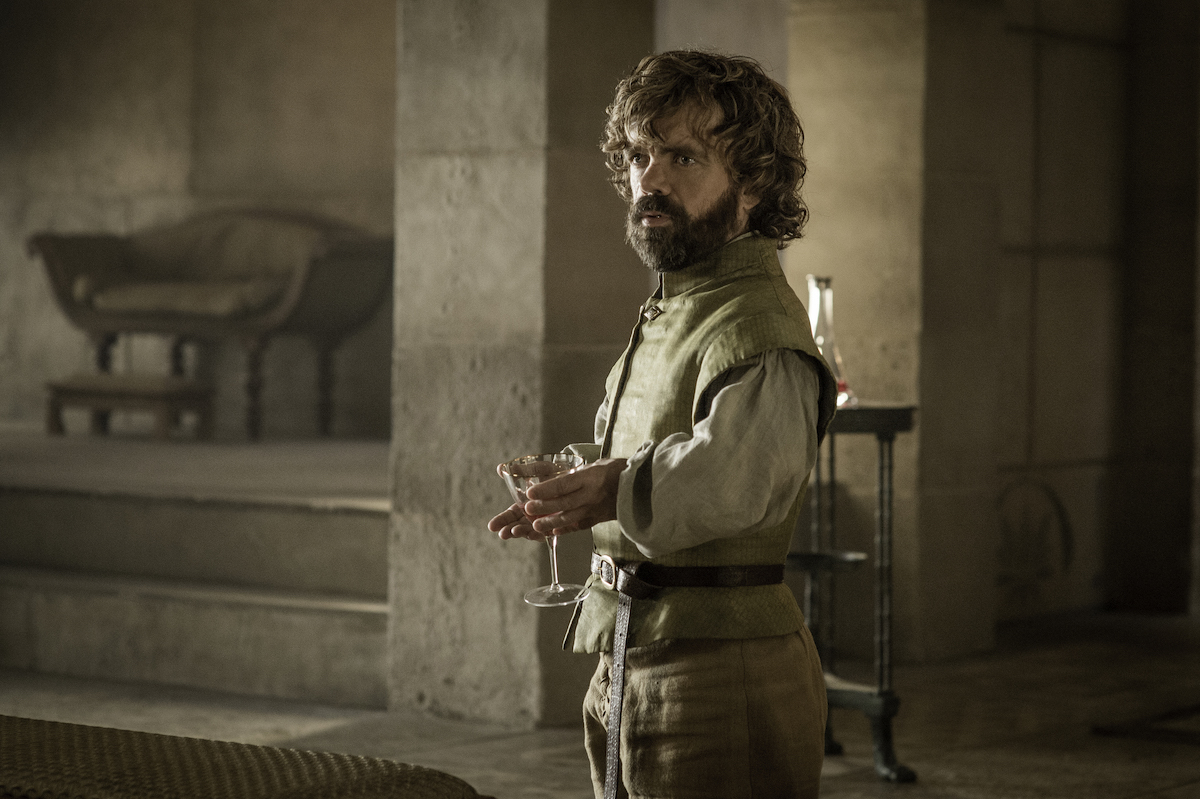 TYRION LANNISTER (PETER DINKLAGE) – In our final review, we referred to Dinklage as the show’s MVP, and in a cast filled to the brim with wonderful characters and career-best performances, that’s not to be underestimated. Tyrion’s progression from pithy drunk to tortured confidant of kings and queens was beautifully judged by Dinklage, who delivered sombre monologues and witty asides with equal aplomb. His scenes with Nikolai Coster Waldau were guaranteed highlights. FURTHER VIEWING: The Station Agent 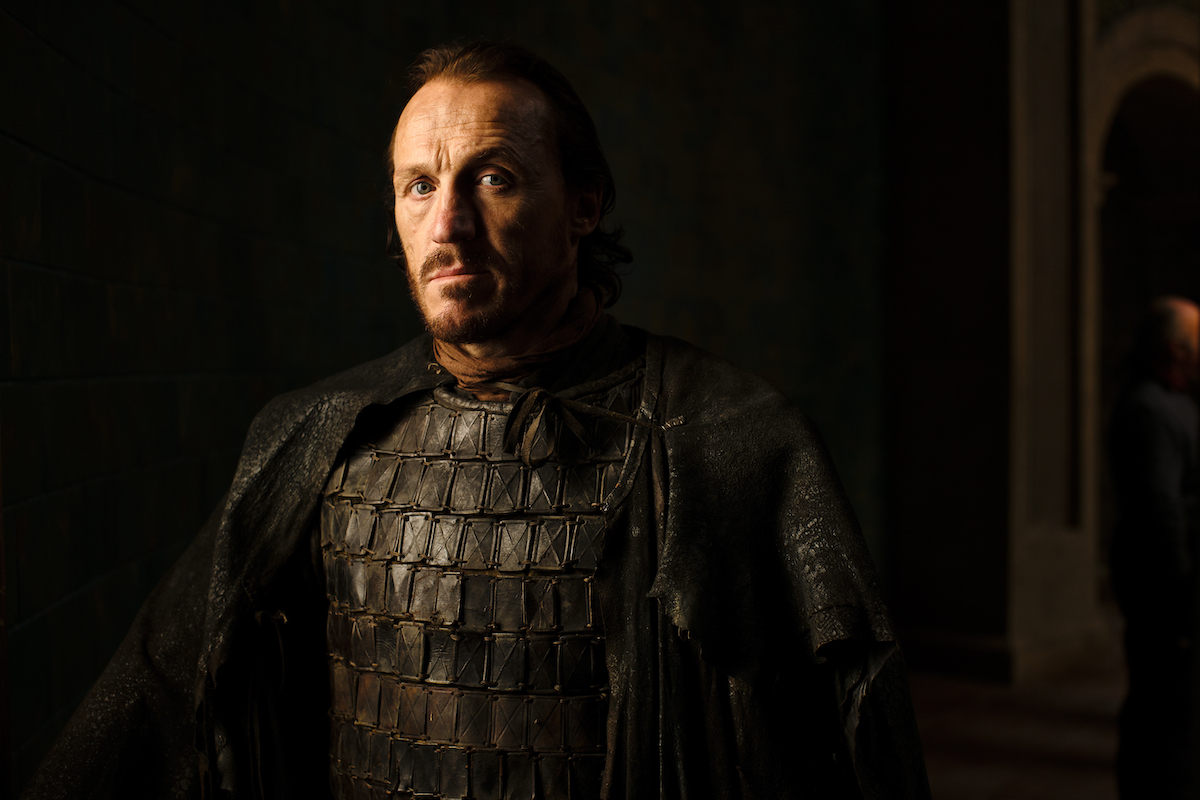 BRONN (JEROME FLYNN) – You can’t really have Tyrion and Jaime and not Bronn. It’s possible to argue that Bronn is the only sane man in Westeros, a wise man who joins in the fight, but stays out of the Machiavellian business, ensuring that no-one has any reason to stick a knife in his back or chop off his head. He just potters around the periphery, drinking in brothels until someone has the coin needed to avail of his services. In Flynn’s hands, a minor character in the books became an endlessly watchable scoundrel in the series. FURTHER VIEWING: John Wick: Chapter 3 – Parabellum 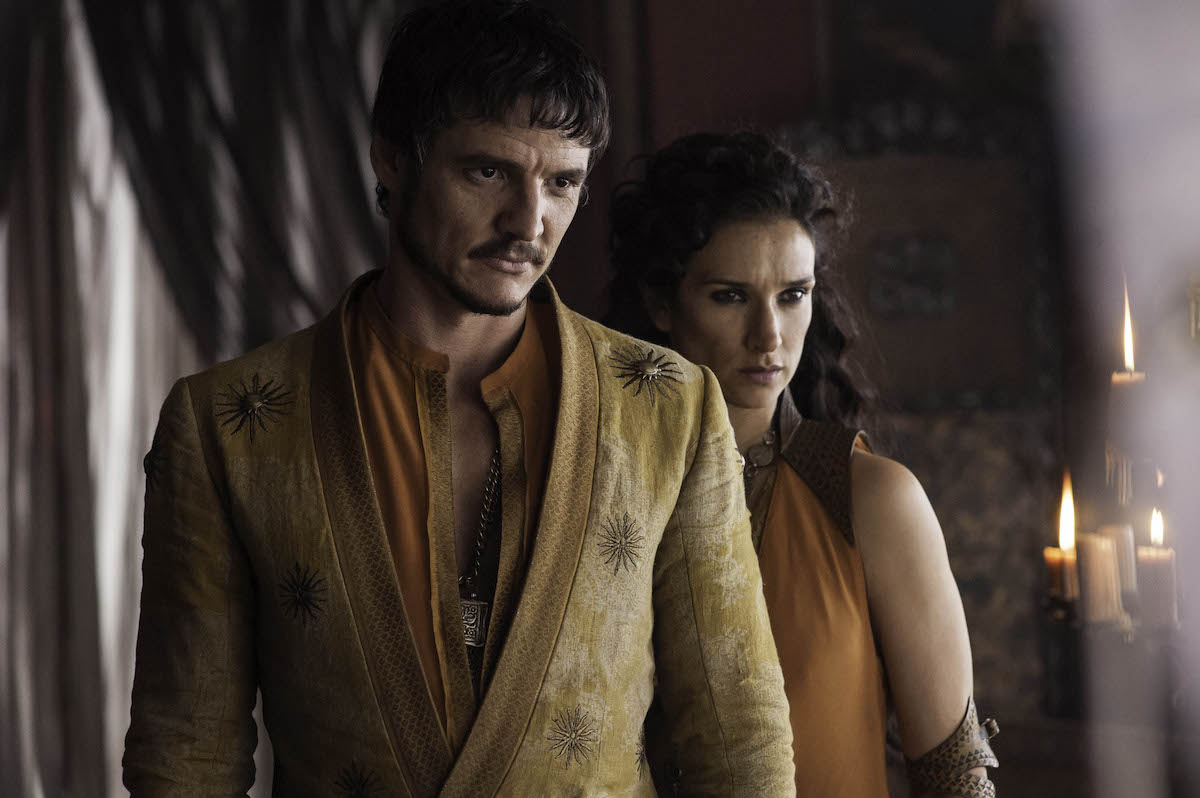 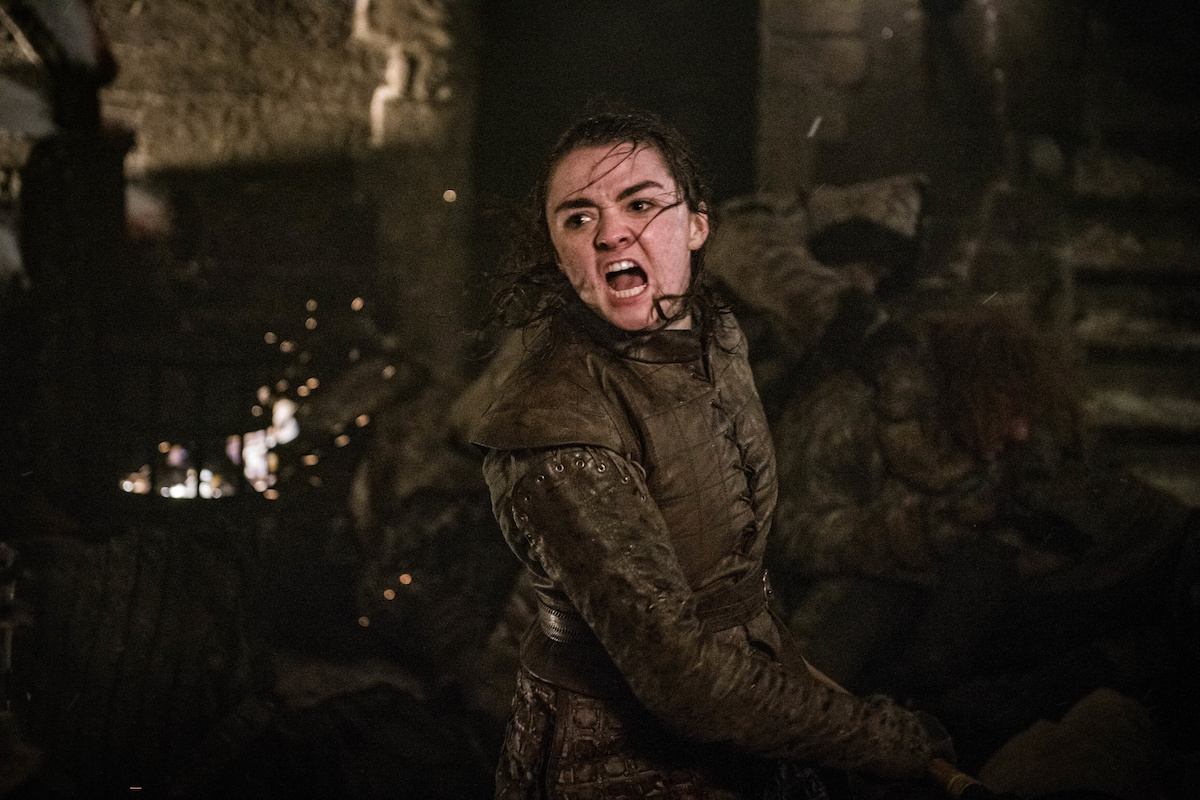 ARYA STARK (MAISIE WILLIAMS) – Arya Stark started the series as an endearingly feisty little tyke and became the fearsome warrior who destroyed the Night’s King with one almighty display of badassery. Massive kudos to Williams, who was practically a baby when the show started and grew into the part beautifully. Even after all that torridly boring nonsense in Bravos, we were with her every step of the way and if we were allowed a vote on a spin-off series, we’d gladly spend hours on end sailing the seas west of Westeros with the Sea Wolf. FURTHER VIEWING: The Falling 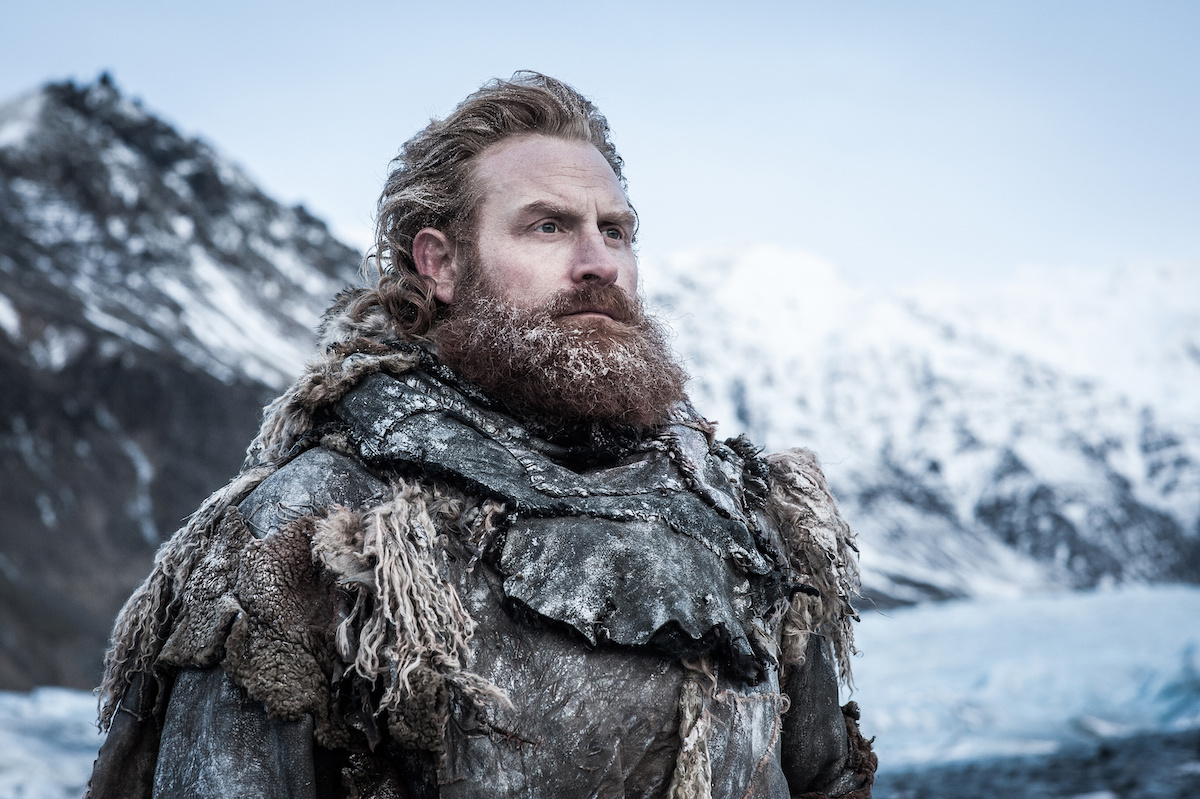 TORMUND GIANTSBAYNE (KRISTOFER HIVJU) – There’s something unspeakably moving about Jon Snow and Tormund riding off together into the wilderness, both without the women they loved. And as irritatingly handsome and charming Jaime Lannister was, it’s hard to condone Brienne’s rejection of ginormous ginger galoot Tormund. Maybe she just couldn’t shake the mental image of him being breastfed by a giant. FURTHER VIEWING: Force Majeure 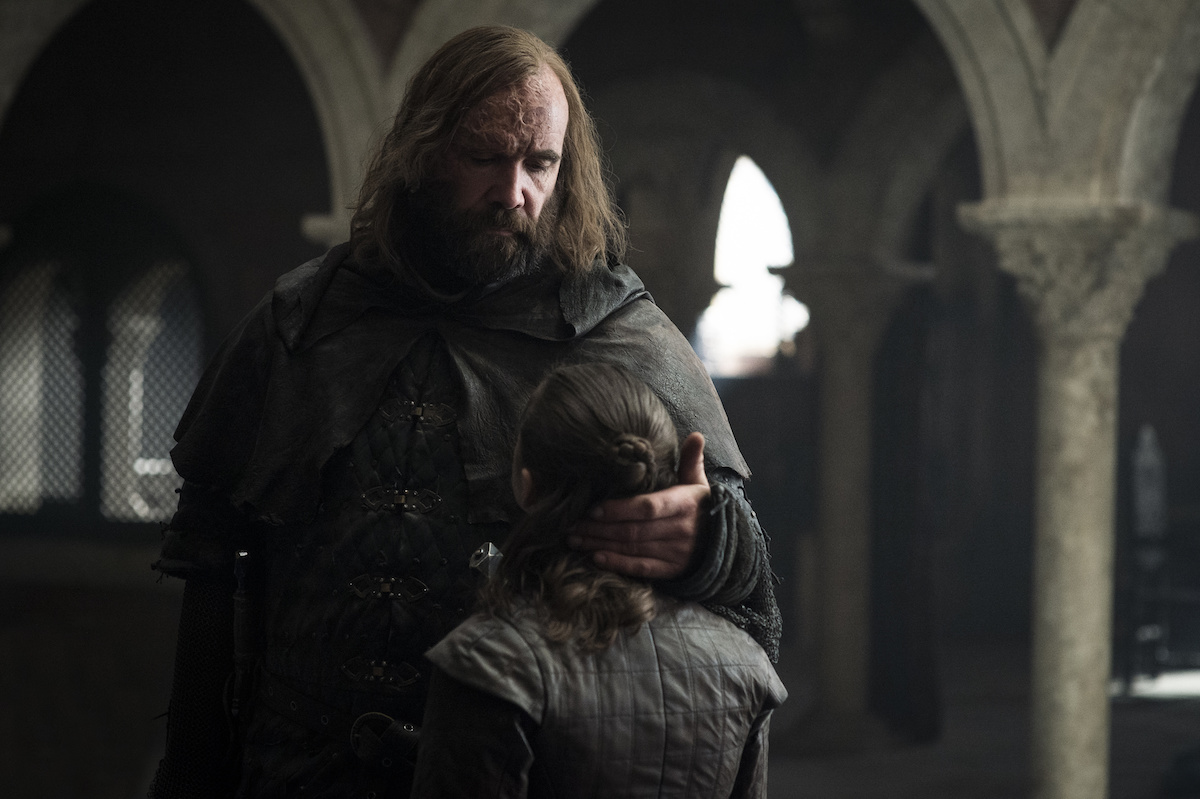 SANDOR ‘THE HOUND’ CLEGANE (RORY MCCANN) – A resolutely miserable git to the end, The Hound was one half of the show’s best ever pairing when he went wandering the countryside of Westeros with Arya Stark, like a bloodier version of The Trip. There’s something endlessly endearing about a misanthrope like The Hound, especially one who very, very rarely allows himself a moment of softness. His plea to Arya to save herself from the certain doom that awaited was one of the most moving moments in the entire final season. Rory McCann’s performance throughout was impeccable, never losing the character’s gruff, grizzled grumpiness, even in his gentler moment. FURTHER VIEWING: Slow West 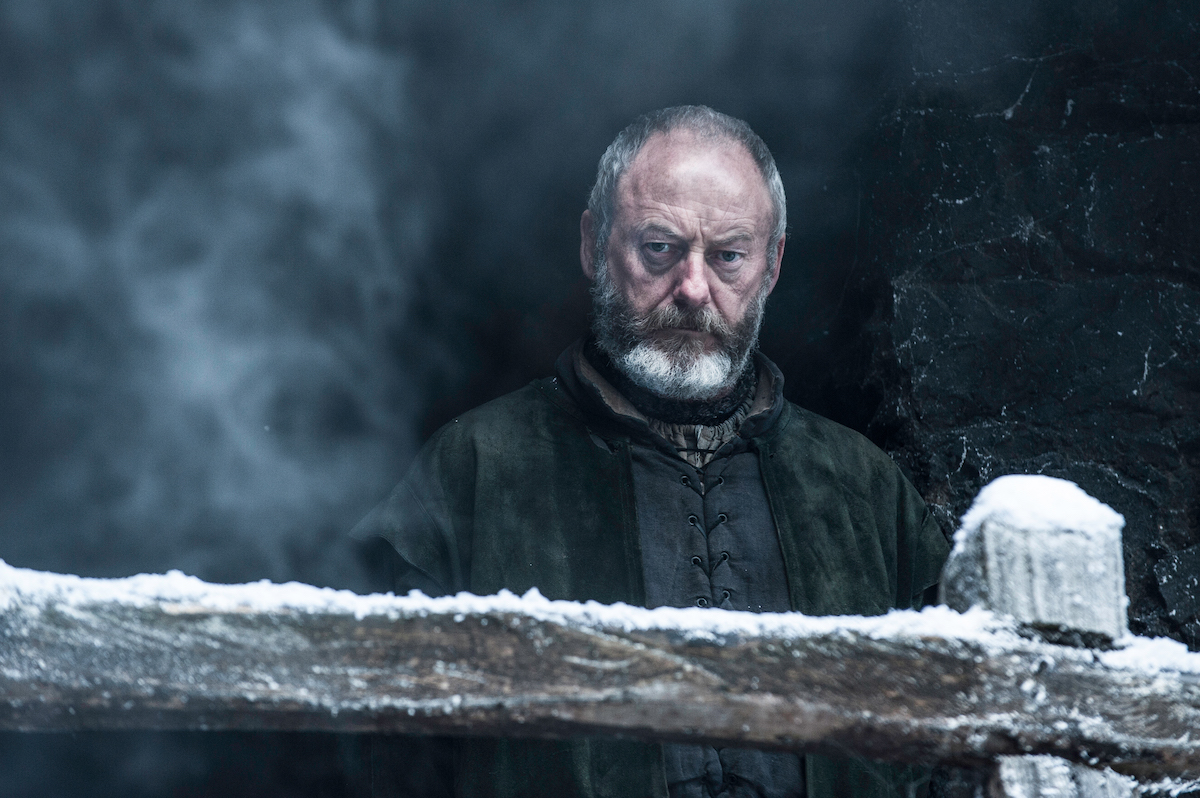 DAVOS SEAWORTH (LIAM CUNNINGHAM) – If I was held at gunpoint and forced to only pick one character as my absolute favourite over all eight seasons, it would be Davos, a kind, simple soul with a surprising depth of wisdom. He tempered Stannis’s dour single-mindedness as much as he could, forged a bond with poor tragic Shireen and proved a loyal, sensible lieutenant to Jon Snow. What’s more, Liam Cunningham’s beard is a thing of wonder. FURTHER VIEWING: The Wind That Shakes The Barley 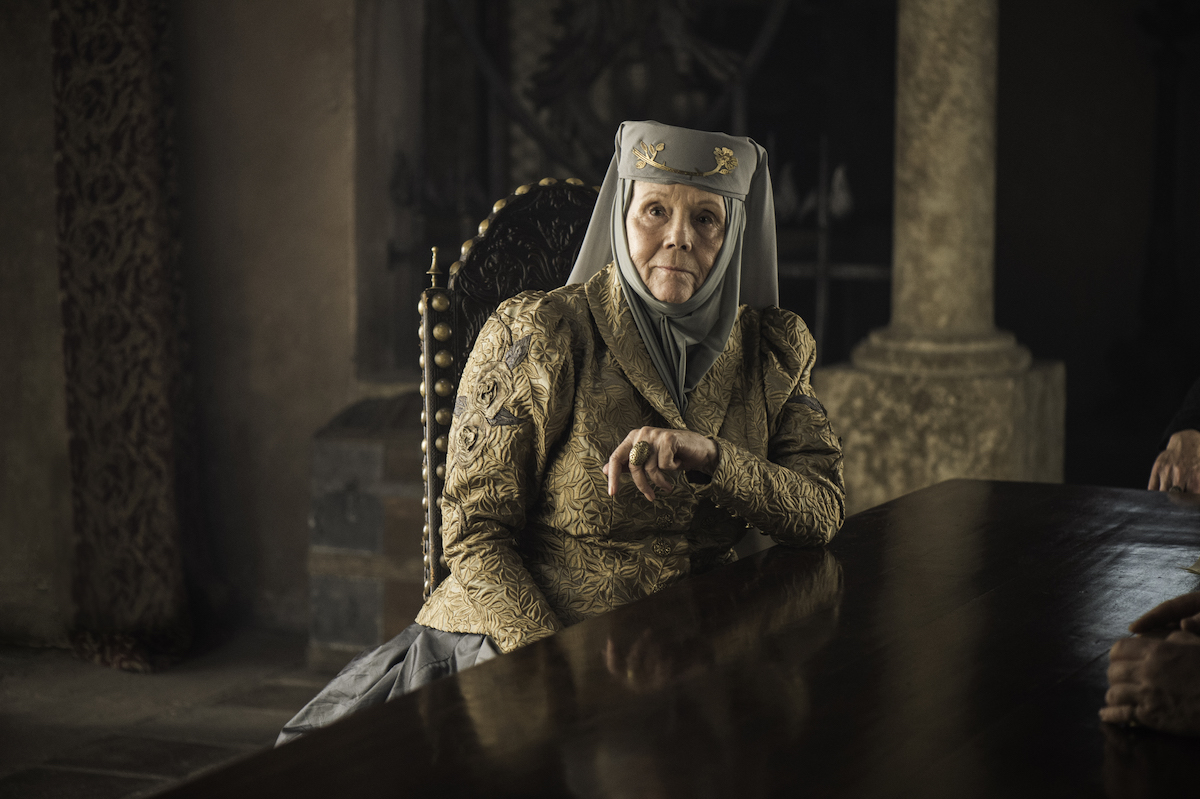 OLENA TYRELL (DAME DIANA RIGG) – If there was an Emmy for best putdowns, Dame Diana would win it. And if there was an Emmy for best last scene, Dame Diana would win it. From her first arrival in King’s Landing to her final farewell, Olena Tyrell was a cut above everyone else in class, sass and intelligence. “There are always lessons in failures,” Jaime says to her, just moments before her death. “Yes, you must be very wise by now,” she retorts. Watch the scene again and marvel at how Rigg delivers the line “And now the rains weep o’er our halls”, evoking sadness, bitterness and weary resignation in just eight little words. FURTHER VIEWING: Detectorists