The difference between something done well and something done half well is how clearly you see the stitches holding it all together. Something done well will always look effortless, something done half well will show up seams you didn’t even know were there. There’s a danger that True Detective is straying towards the latter. A good mystery will reveal its secrets exactly when it needs to and exactly when you didn’t know it needed to. A bad one will leave you hanging way past that point, introducing frustration into the mix. I’m not saying we’re there yet with this third run out, but I will say that the idea is suddenly present. 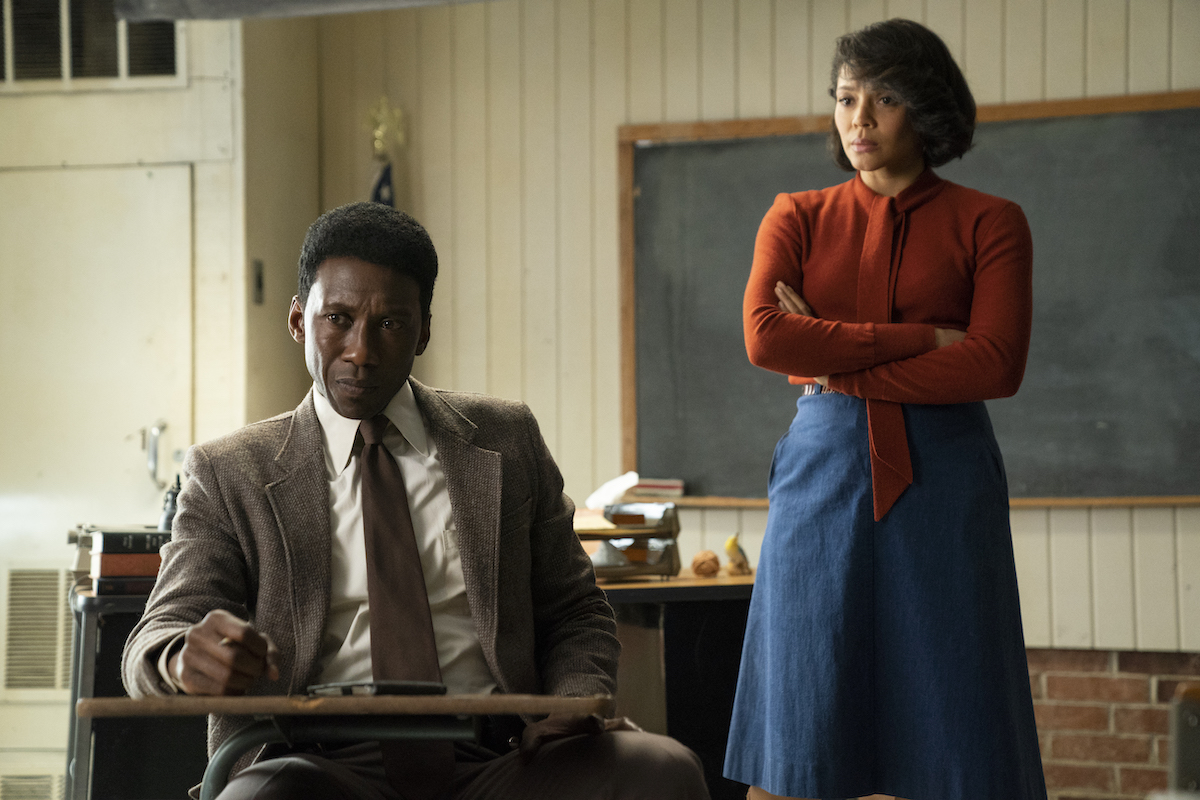 Last week teased that something happened between Tom Purcell and his daughter Julie in 1990, ten years after she disappeared and was supposedly never seen again. This episode never mentions that again. We catch up with Tom in 1990, via a visit from your friendly neighbourhood Lieutenant Roland West. Tom’s wife is now dead too and he’s dropped booze and found God. Wayne Hays’s views on God are opaque but he definitely hasn’t dropped booze. The case has left him a ragged shell, freaking out when his daughter disappears in a restaurant and when his wife comes home a little tipsy from eliciting information from Dallas cops about Julie’s prints in the drugstore. Wayne is not doing well. 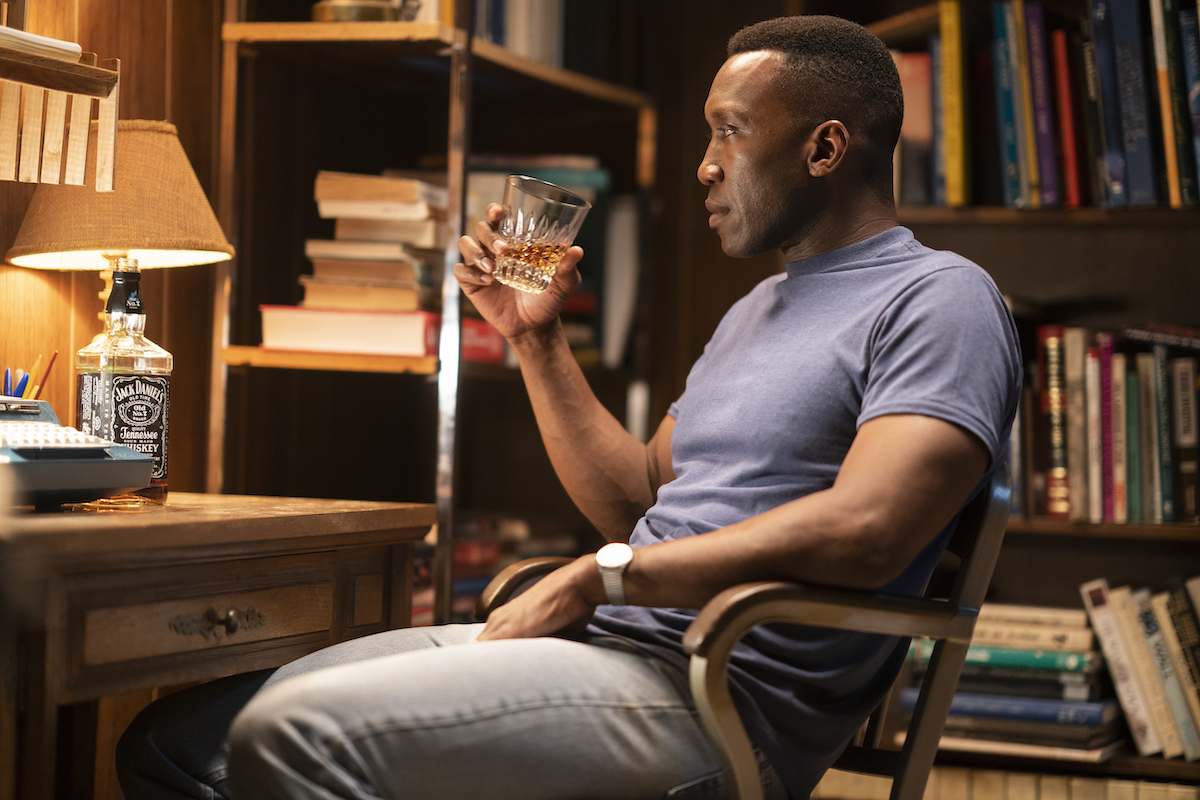 There are a couple of breaks in the case, but they’re somewhat undersold. Toys and D&D dice are found near a blood-stained rock, strands of Will’s hair hanging from it. A black man and white woman have been spotted hanging around in a fancy brown sedan. A mystery cop stopped by a nearby farmhouse asking questions. Will’s communion photo surfaces, his hands folded in the same reverent pose as when his body was found in the cave. What the show focuses on instead though is elderly Hays being visited by the ghost of his wife. “Are you awakening to what you withheld?” she asks him, “You’re worried what they’ll find.” Hays did something, hid some crucial truth, and it’s dangerously close to the surface. 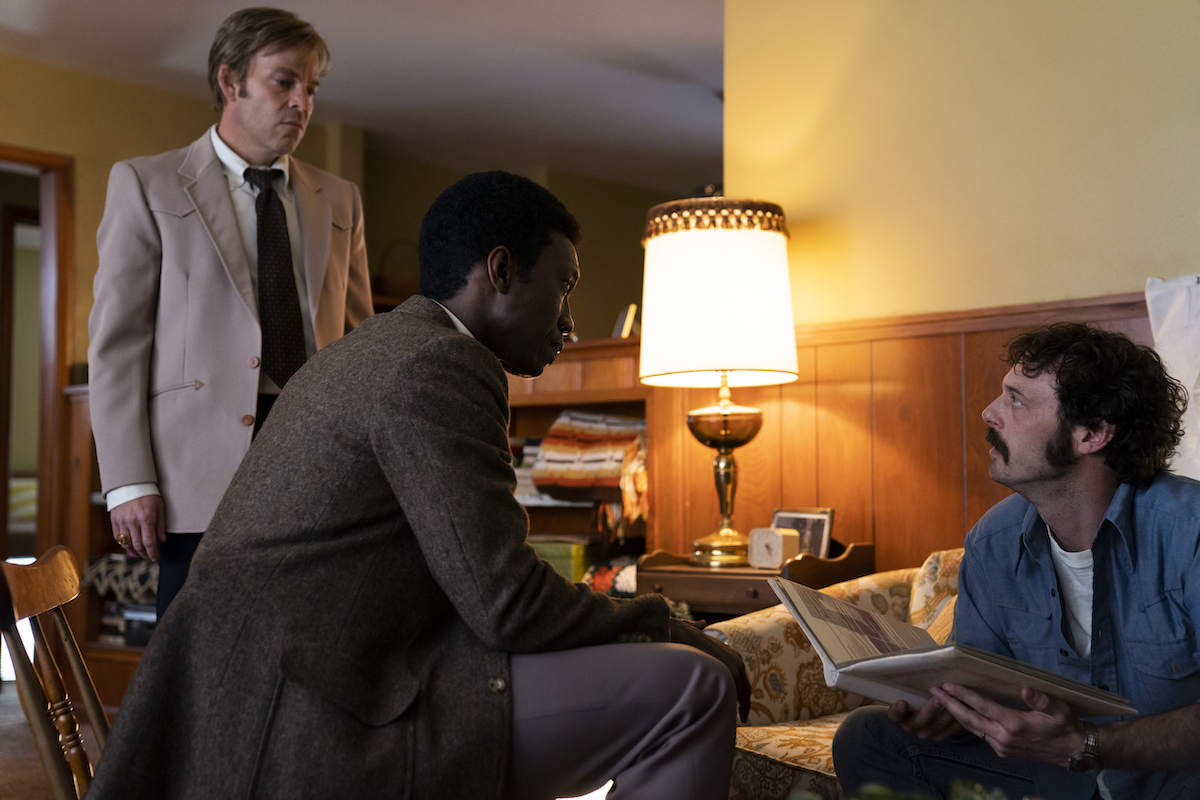 This episode benefits from a little more time spent with Roland West, who becomes more fully rendered through Stephen Dorff’s charismatic portrayal of him as an older, more assured cop. But Hays still remains a puzzle, a silent, tormented puzzle who needs a touch more lightness for the character to feel equal to Mahershala Ali’s stunning performance. I’m on board here, mainly down to the excellent work every member of the cast has done so far, but the pacing and writing has a little catching up to do.