Some dreams last. This one did. Thomas Anderson would think about it for the rest of his life. He even wondered before going to bed at night if he would dream it again. But you can’t invite a dream back. Once it’s gone, it’s gone for good. Isn’t it? The dream itself was bleary at the edges. How did he get from here to there? From the car to the mansion. Was it really raining that heavily? What weird horrible pursuit had preceded the whole thing? Standing outside his office window, a phone toppling into space. Some threats against him. That felt like a nightmare. In fact, he remembered waking up inside the dream. Could you have a dream within a dream? 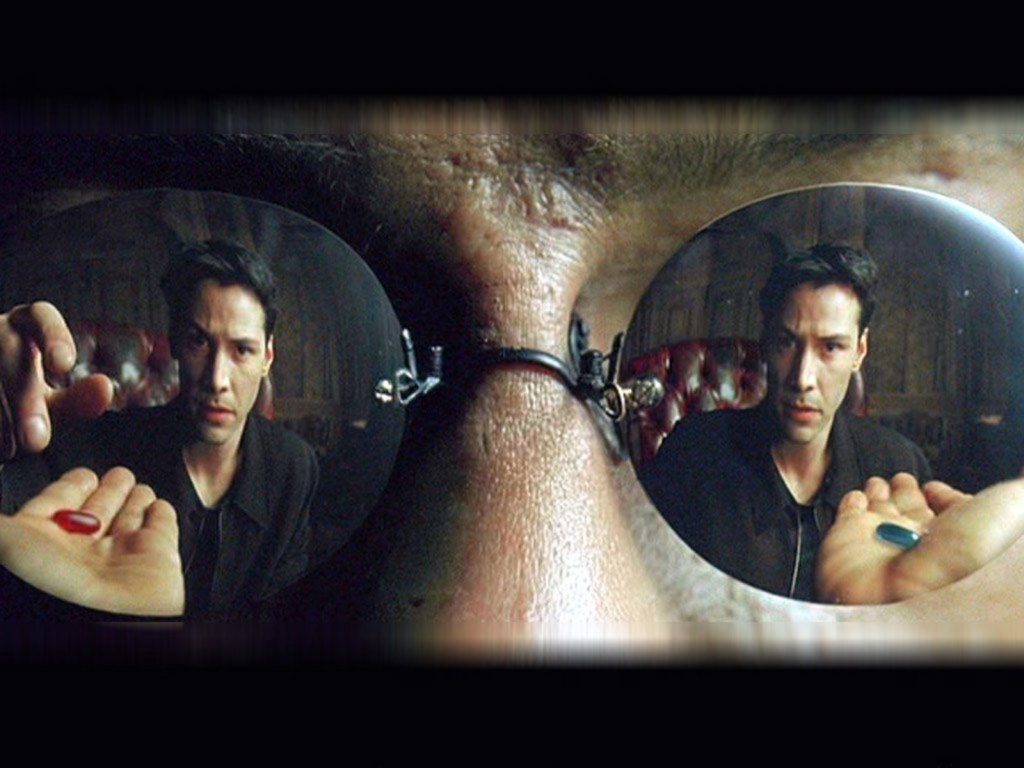 Anderson read as much as he could on the internet about the brain and dreams. He understood to some extent how it worked. How everything was perceived as real was part of a simulation – a useful but illusory user interface which was constantly being corrected and updated but the bulk of which was being created by your own brain. In one article by Dr. Avern Spiegleman, Anderson read about how if you wake up in the night and you see a dog on your chair – and then you turn your light on and it’s a dog shaped pile of clothes – what you saw the first time wasn’t a pile of clothes, it was a dog. Your brain just gave you the dog and then corrected when it had more information. That’s why the illusion was so convincing. Dreams could do the same trick because they were using the same machinery you used during the day just to see stuff. To be in the world. Qualia. Lived experience. All that bullshit. 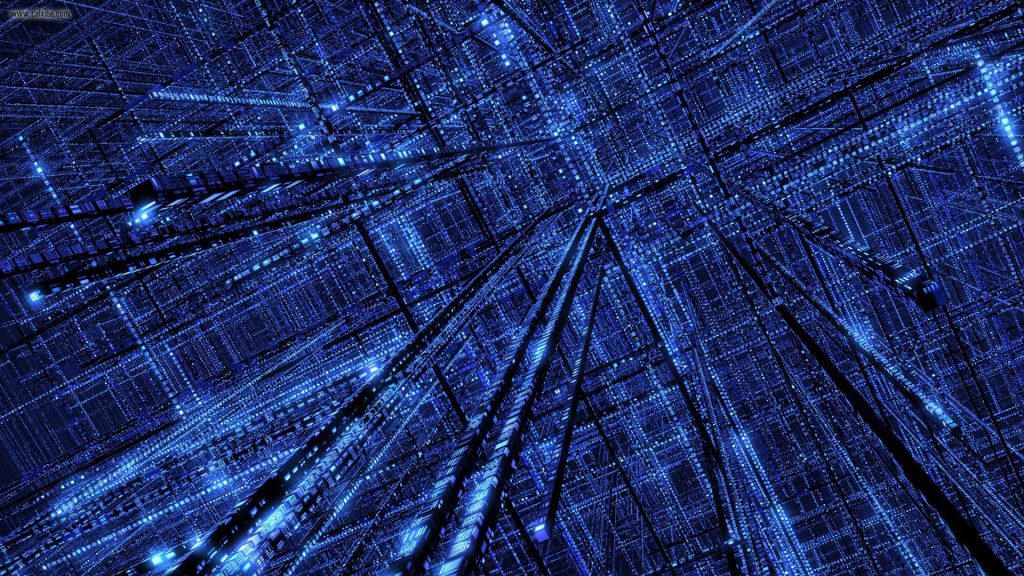 Of course, there was another reason the dream persisted in his mind so long. It was because what happened the next day. That was the day that changed his life. That was the day he met Maria Smith. Work had gone on as normal though he felt spaced out, like when he took that non-drowsy hay fever medicine. But they were used to him switching off at work and being in another world. His boss Trunburn tolerated it because he was quick and smart and reliable. He got himself a sub for lunch and was walking, trying to get the dream out of his head when he saw her. She looked so beautiful. Blonde hair, bright green eyes and a red dress that stopped traffic. She walked through the crowd of grey office workers like a laser beam. 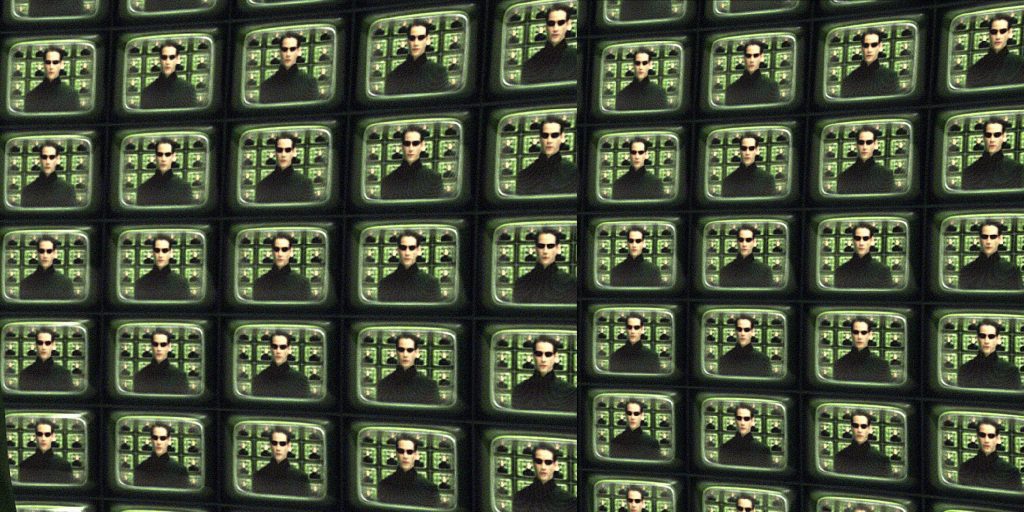 He couldn’t help it. He turned, he followed. Until she got to the corner and he caught up with her as she waited for the lights to change. She turned to him – and this was the story they’d tell at their wedding, to their kids, to their grandkids – and said, ‘Stalking much?’ The story would tell how Maria Smith was shooting a beer commercial around the corner from Anderson’s office – they often shot pop videos and commercials in that street because it looked like New York – they would meet after work. She would look totally different, with an old raincoat and goth gear. They went to grab dinner and then a bar and then a club. Then they skipped the things that happened later. But from that point on Anderson and Maria were together every second they could get. 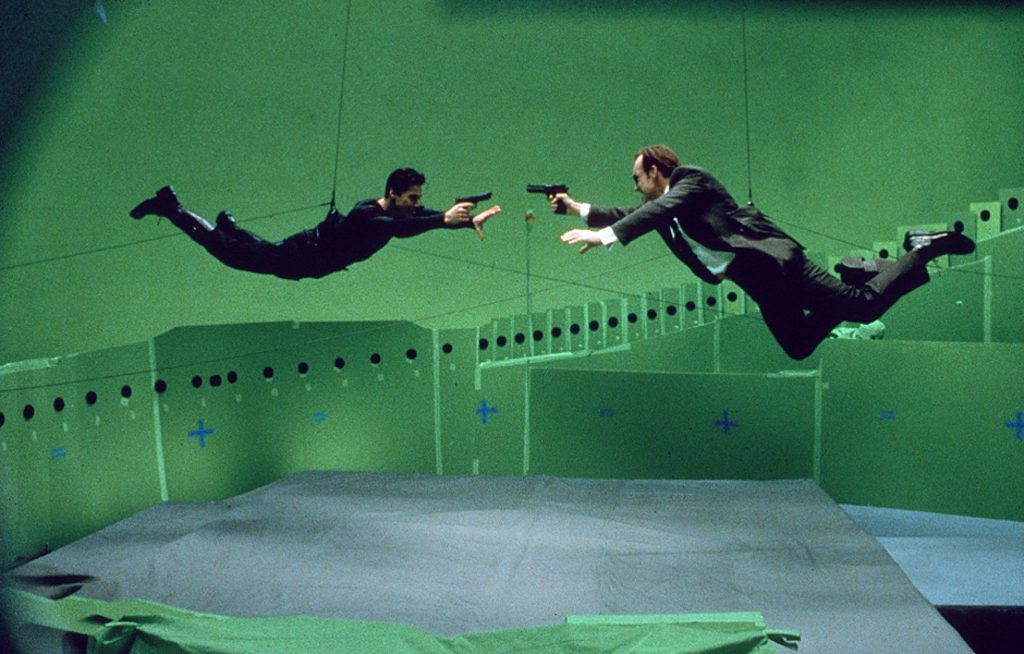 Maria was the reason that he put in for a promotion. He didn’t want the money or the position, he wanted the freedom and the holidays. He wanted to buy a place and move in with Maria. He gave up the hacking. Frankly, he had better things to do that gave him the same sleep deprivation chic. It wasn’t all plain sailing and skipping through fields of undulating wheat. Maria had her issues and her father Mr. Smith was a hard ass who worked for the government in some security capacity. He intimated to Anderson that he knew details of his past and was not above divulging them to the appropriate department if he didn’t stay clear of his daughter. 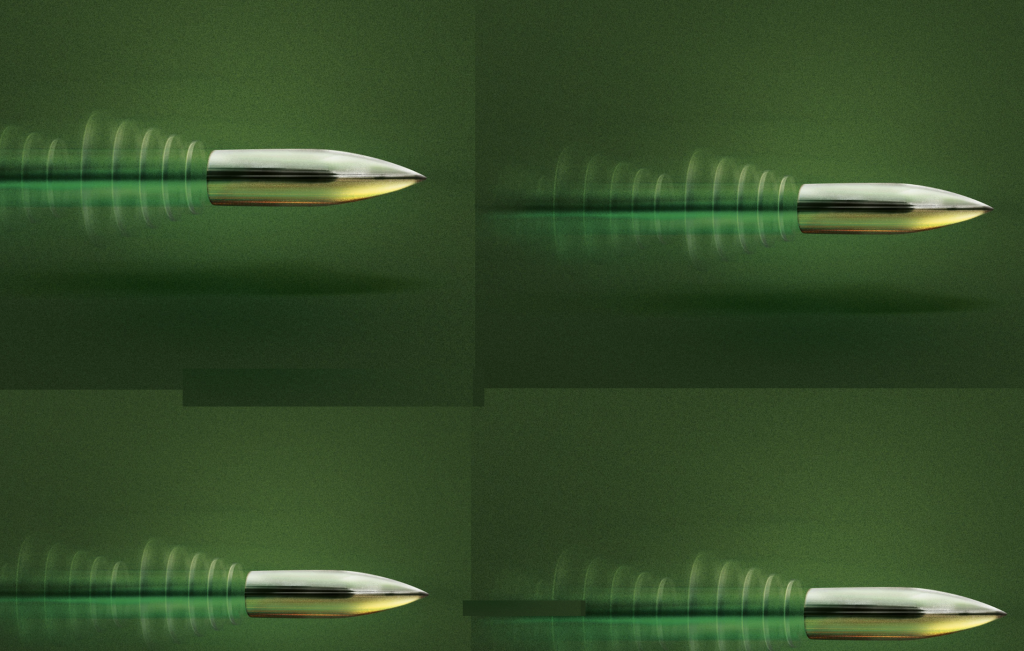 That weekend they got married. Two weeks later they moved to Europe. First to Paris, then to Rome. Maria had her modeling money and the company gave Anderson a good severance package. They’d been looking to make cuts and so interests coincided. He first got a job doing cyber security for a shoe mogul; then in Italy he worked for the state television service before setting up on his own. The bureaucracy was a nightmare, but in the end it was just another system with its own code language and subroutines. Hackable. Easily hackable. Maria had her own agency at that point. They were a beautiful, successful couple. They ate steak in the best restaurants and spent the summers in the mountains. And a few years in, life was too good not to share. The twins were born and then Trinity came along. They named her after an old Spaghetti Western character they saw on TV one night, Maria huge and pregnant, a tub of ice-cream balanced on her belly. 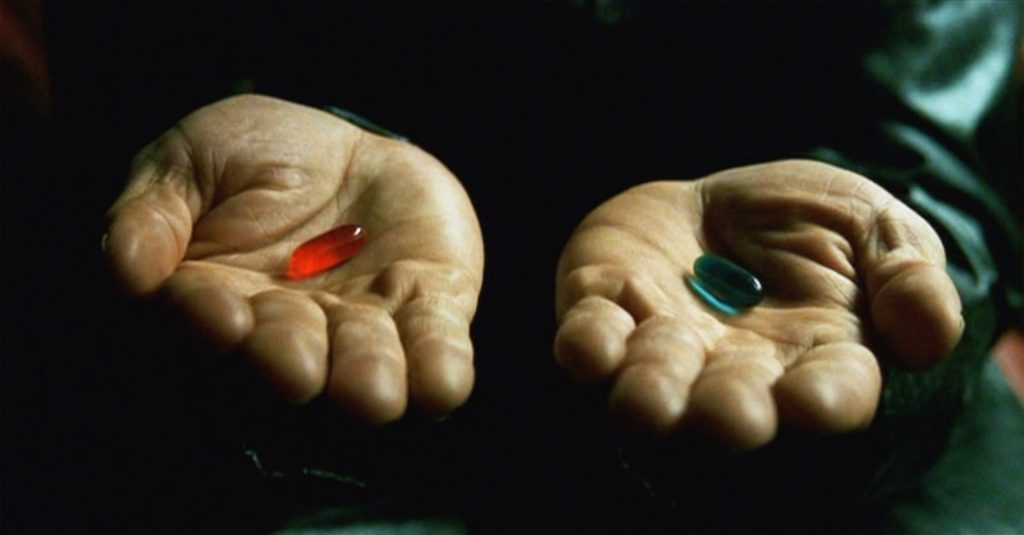 Now Anderson Consultants ran itself. The kids were grown. Joan, the eldest by twenty seconds, was expecting her own new arrival. Maria and Anderson traveled more now than ever. They bought a farmhouse, deep in the Tuscan countryside and renovated it, just like they’d seen couples do on daytime TV shows. ‘And to think I never wanted to do that beer commercial,’ Maria told him. ‘If I’d gone with my gut, we’d never have met.’

‘We’d have met,’ he said. Tired from the day, scratching at flecks of paint that wouldn’t come off his hands even though he’d washed with turpentine. ‘Somehow.’

‘Destiny?’ she arched an eyebrow that he called her “bullshit detector”.

That night Morpheus came to him once more. Sat in his armchair, his mirrored sunglasses, his leather overcoat, his baritone elucidating each word precisely. Each word a capsule of meaning. He holds out the blue pill. ‘You take the blue pill. The story ends. You wake up in your bed. You believe what you want to believe.’

Anderson’s dream self is young once more. He knows the red pill will be offered next with promises of revelation and rabbit hole and the secret to the matrix, whatever that was supposed to be. Some nineties proto-meme gone mad. But Anderson has learned to preempt dreams and take control of them. He grabs and swallows the blue pill, gladdened by Morpheus’ look of surprise and dismay.

‘The story doesn’t end,’ Anderson tells him as he slips back to sleep.