As of 2019, the world sucks. Sure, there’s joy out there and if you’re lucky enough you can find enough happiness to offset the suckiness. But on an overall global scale, things are bad. Donald Trump, Nazis, Brexit, racism, transphobia, homophobia, poverty, famine, civil wars, school shootings, soul-sucking corporations… it seems we’ve forgotten our one true commandment: Be excellent to each other.

We’re not excellent to each other. We can be, and I’d like to think that most of us do our best, but overall the human race is failing. We’d rather knock someone down a flight of stairs than let them on the escalator first. More than ever, we need guidance. We need soul Sherpas who can lead us back to righteousness and excellence. We need Bill S. Preston Esq. and Ted “Theodore” Logan. We need Wyld Stallyns. 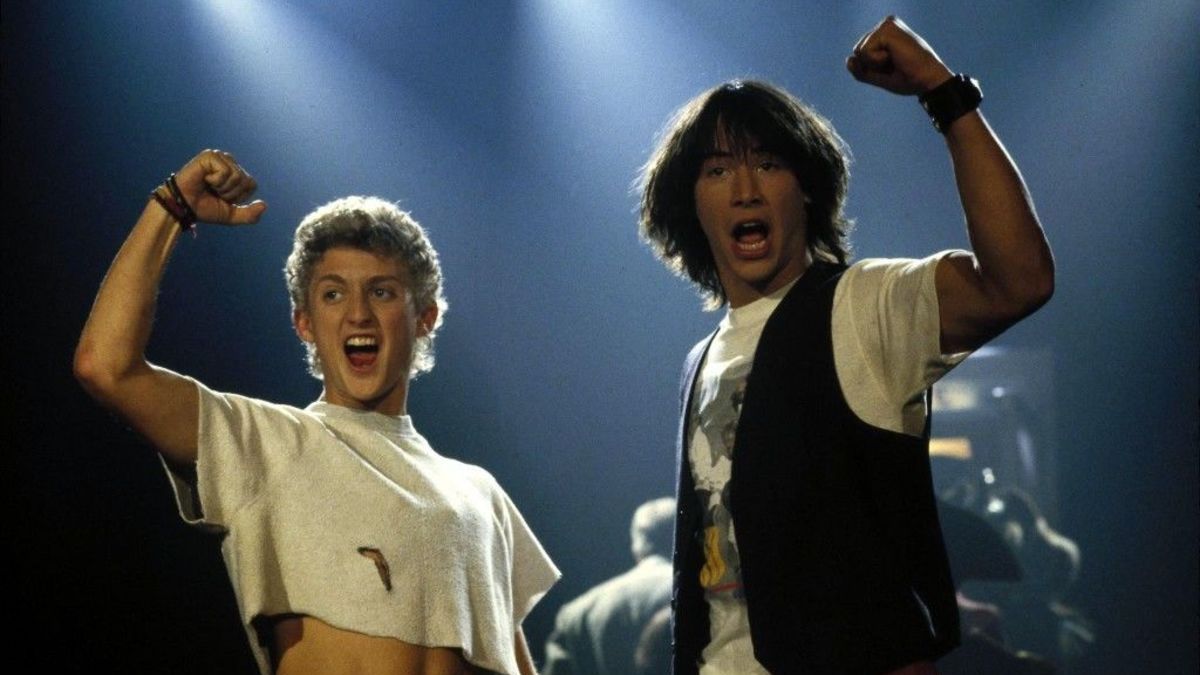 In a recent Social Club piece, I talked about how important Bill and Ted were to me when I was growing up. It’s easy to forget that, in the 80s, metal was viewed as a threatening, violent genre with ties to Satanism, crime and depravity. The Satanic panic of 80s suburban America was real enough for three innocent young metal fans (the West Memphis Three) to be wrongly imprisoned for murder. It’s unlikely that the people behind Bill And Ted’s Excellent Adventure had social change in mind but, in hindsight, their story of two high school burnout metalheads saving the world with kindness, goofy humour, bumbling innocence and gnarly guitar solos was a really beautiful, radical concept.

It’s hard to believe that it’s 30 years this month since our first visit to San Dimas, CA. That would explain why I didn’t get the “69 dude” joke the first time around or truly appreciate the genius of George Carlin playing the dynamic duo’s futuristic consigliere. Generally, I’m wary of any attempt to revive old franchises after so long. It rarely works out the way you hope. Bill and Ted returned two years later for Bogus Journey, and that film’s triumphant ending was the perfect full-stop to their exploits. But one look at the pictures that surfaced last year of the Wyld Stallyns reunion changed all that. All of a sudden, the world’s need for Bill and Ted came back into focus. 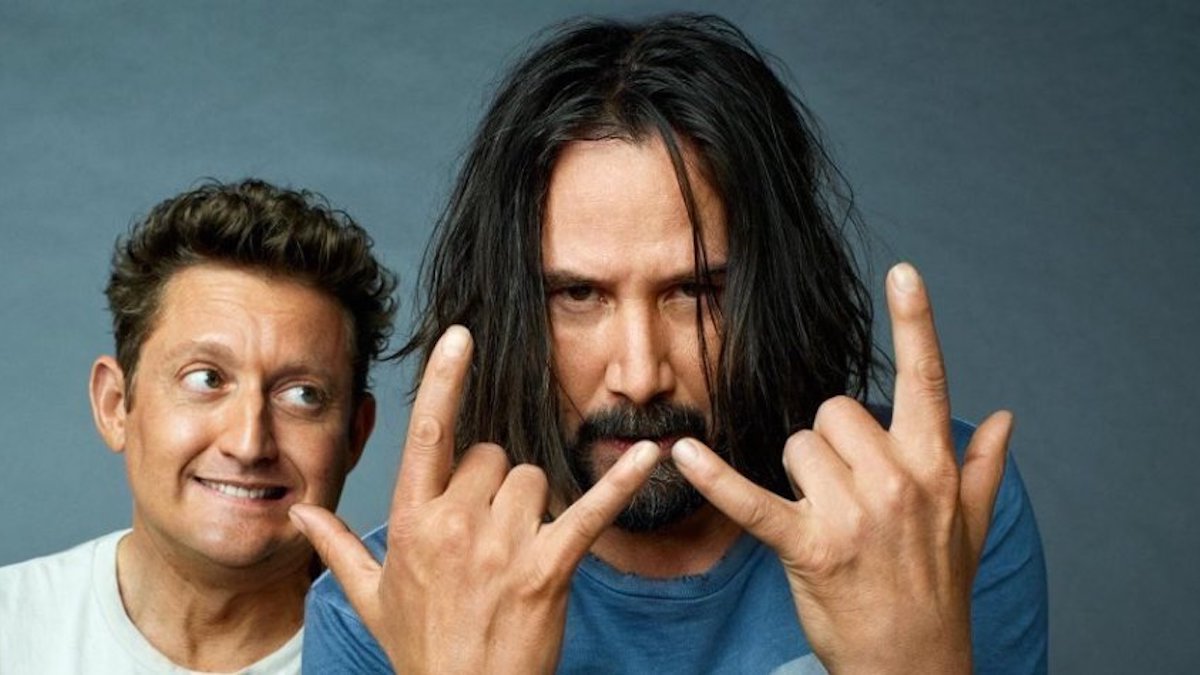 Maybe this time they’re Anvil, washed up and forgotten, but still determined to spread the word. Maybe the corrupting influences of fame and fortune have torn them asunder. What’s for sure is that wherever we find them, 30 years after the first film, our future still hinges on them. We need to cherish all that is good. We need to split the fabric of time and transcend death to protect that which can save us. Most of all, we need Wyld Stallyns. Our world depends on it.