Oliver Stone arrived with a splash in Hollywood, winning an Oscar for his screenplay Midnight Express in 1979. Later he would become renowned for his politically engaged cinema chronically the darker corners of American from its imperialism in Salvador and Platoon to his trilogy on the various fates of American President in JFK, Nixon and W. However he started his career with two decidedly odd works: both horror films that lives in the realms of quirk. His 1974 debut was the now little seen Seizure and full disclosure, I haven’t seen it either. His second film – The Hand – had a major studio and, in Michael Caine, a major star. Caine plays Jon Lansdale, a comic book illustrator, living in the countryside with his beautiful wife Anne (Andrea Marcovicci) and daughter Lizzie (Mara Hobel). 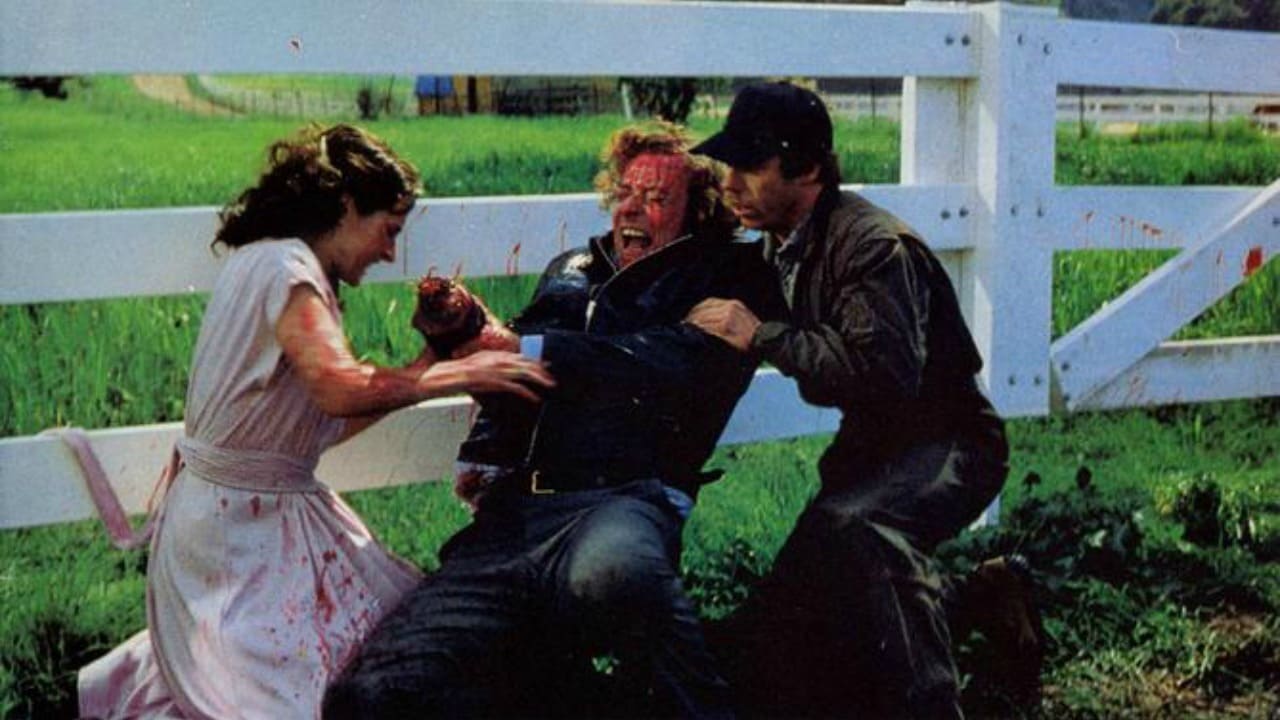 However, the marriage is on shaky ground and during a heated argument while driving the couple are involved in a serious car accident which severs Jon’s right hand. Unable to find the amputated limb, Jon is bereft, emasculated and unable to continue his work. As Oliver Stone relates in his brilliant autobiography Chasing the Light, the film is a reaction to his own deteriorating marriage. Although the premise is B-movie nonsense – Jon’s severed hand apparently takes on a life of its own and starts a homicidal rampage – the movie plays the absurdity with a straight bat. Michael Caine, as he was ever wont to do, totally commits to his role and gives a convincing portrait of a man coming apart all too literally at the seams.

But is the film any good? Well, yes it is. In its use of horror as a projection of male anxiety it somewhat resembles Richard Attenborough’s Magic which featured Anthony Hopkins putting his id into a ventriloquist’s dummy. And its strength lies very much in Stone’s dialogue – adapting the novel by Marc Brandel – and Caine’s performance. The worst bits are the moments with the actual severed hand, which never looks like anything other than a rubber fake. The POV shots are also from a much sillier film. How does a hand even have a POV? But even these sequences, along with a camp cameo from Stone himself as a drunken hobo who falls victim to the five fingered menace, are entertainingly daft. It’s also fun to ponder an alternative universe in which Oliver Stone ploughed ahead with his horror career. He would stay no doubt have made Natural Born Killers all the same.