It can sometimes seem like everyone in New Zealand is hilarious. I don’t know that many Kiwis, but 90 per cent of those I’ve met support that theory. Of course, that’s helped further that one of those was Taika Waititi. His very particular subgenre of deadpan weirdo comedy is one that keeps growing in strength and popularity, whether he’s taking control of the MCU or adventuring through the wilderness with Sam Neil and a troubled teen. 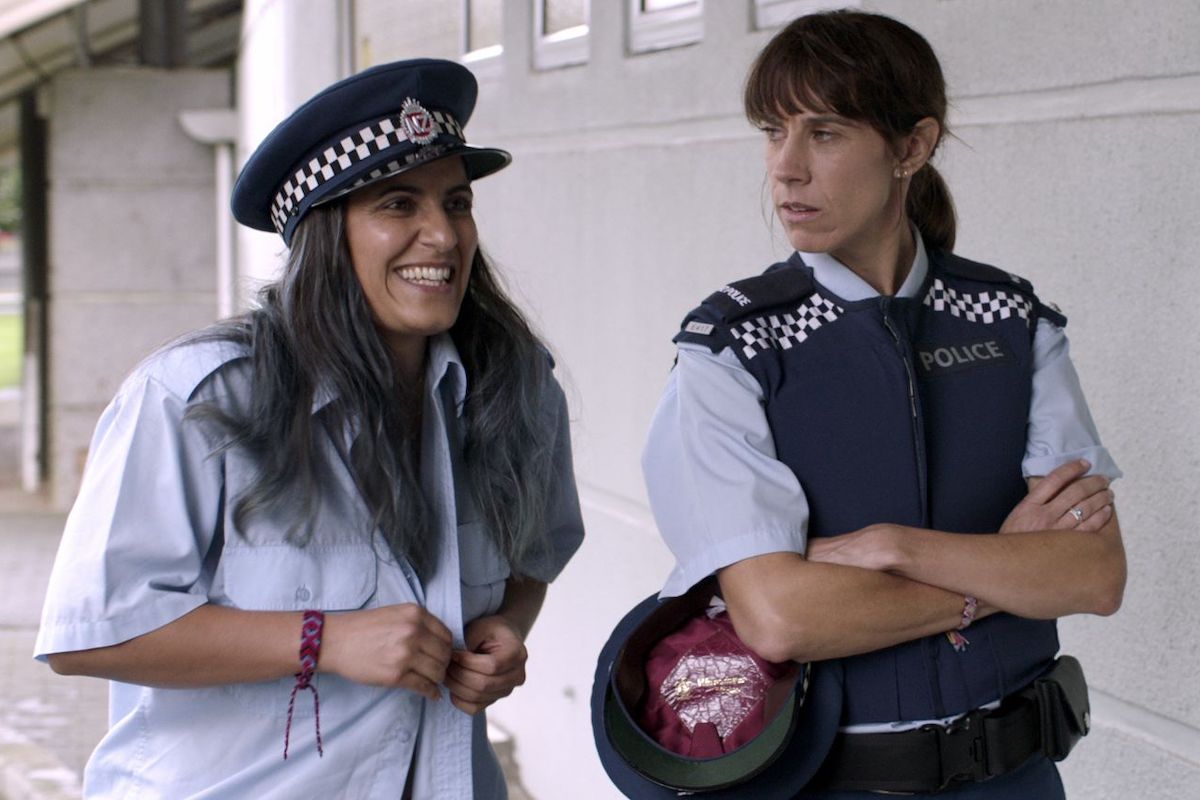 Waititi’s new production company Piki Films has set about introducing the world to NZ’s wealth of comedic talent, a well that currently seems disproportionately rich in relation to its size. That’s never more evident than in The Breaker Upperers, the new comedy released on Netflix and directed and written by (and starring) Madeleine Sami and Jackie van Beek. 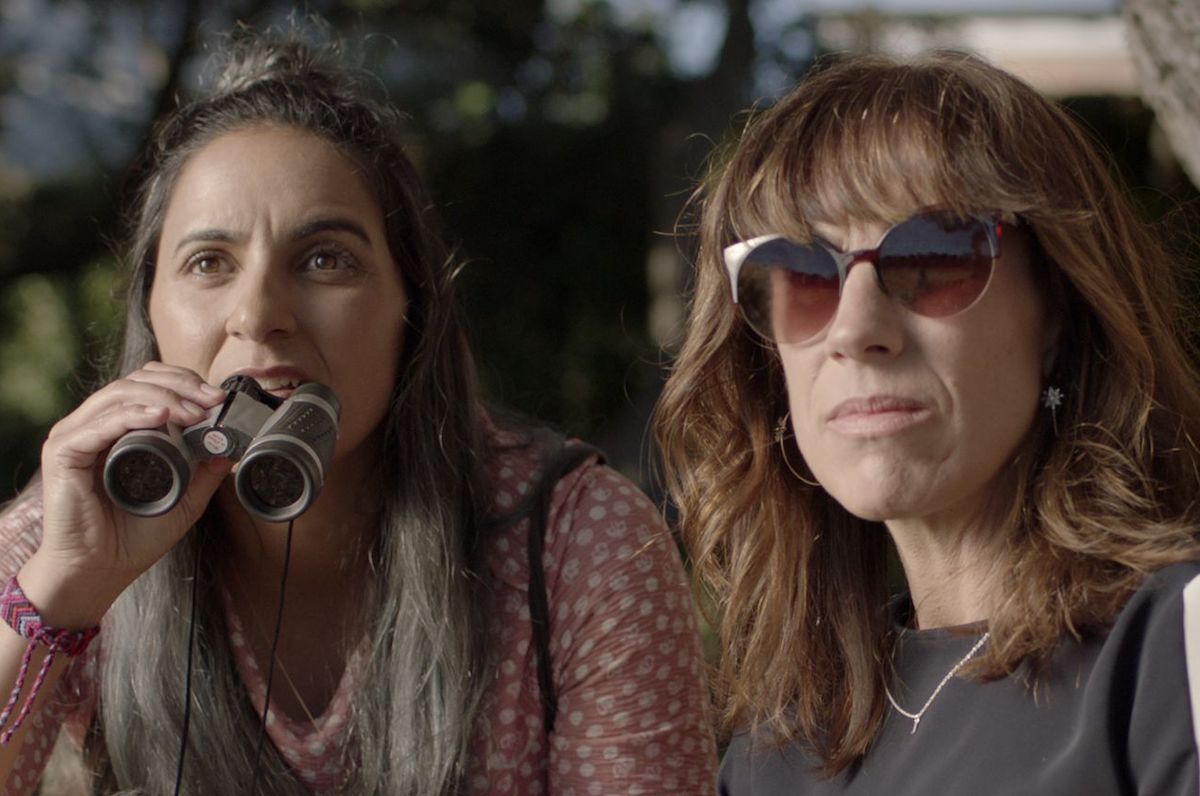 Sami and van Beek bring to mind both the symbiotic weirdness of Broad City’s Abi and Ilana and the bent-but-never-broken bond between Kristen Wiig and Maya Rudolph in Bridesmaids. That kind of high praise is thoroughly earned even before The Breaker Upperers reaches its spectacular crescendo, a dance routine set in the none-more Kiwi location of the local rugby club. It’s a moment that sends a thoroughly enjoyable comedy into the stratosphere and one that should do for Ana Scotney what Bridesmaids did for Melissa McCarthy. 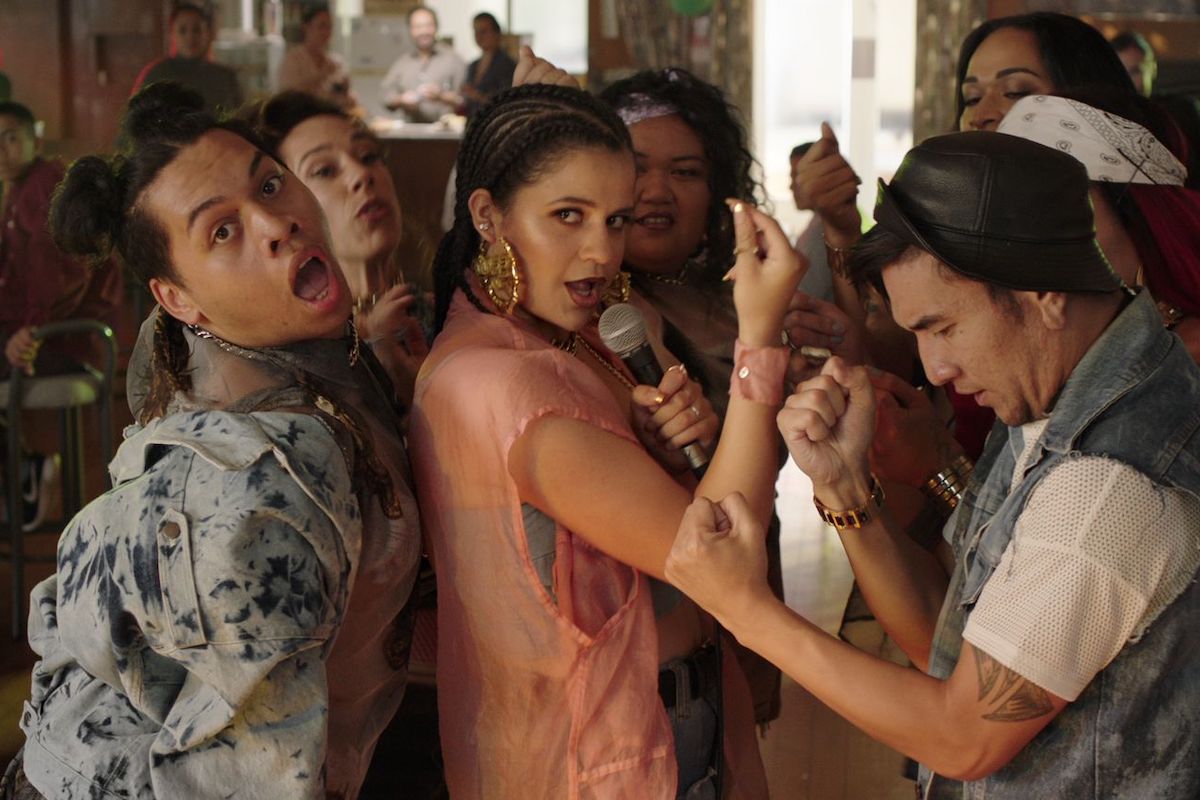 The Breaker Upperers of the title are Mel (Sami) and Jen (van Beek), two resolutely single women who met when they were both dating the same cheating git (What We Do In The Shadows’ Cohen Holloway) and were inspired to start an agency that ends relationships for those too chicken to do it themselves. Their ploys range from impersonating the police to report a tragic “death” to posing as “the other woman”. Business is booming until Mel compromises their set-up by getting too close to clients, befriending lonely Ana and hooking up with lovably naïve teenager Jordan (brilliantly played by Boy star James Rollaston). 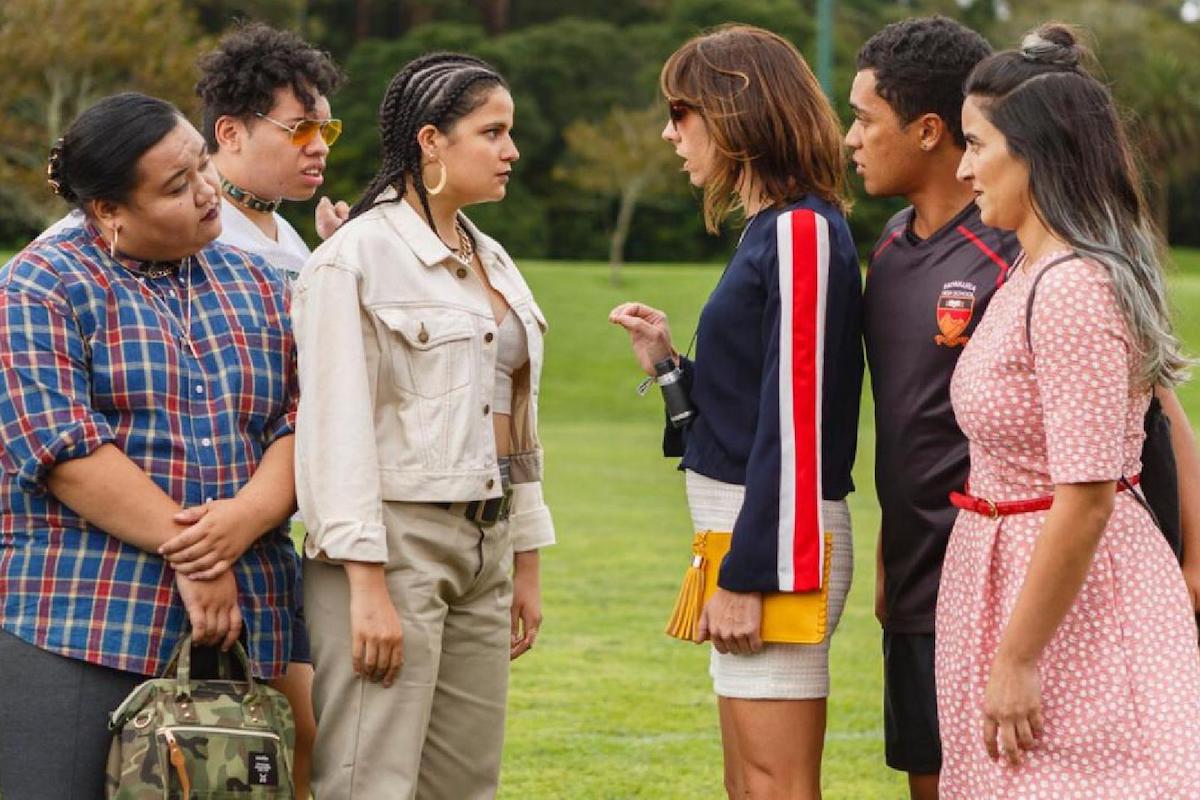 The Breaker Upperers mines its kooky premise for some great belly laughs (especially a country-themed break-up song and an incredibly uncomfortable police station striptease) while also delving into the repercussions of abandoning honesty in favour of a guilt-free get out clause. Sami and van Beek have more than enough charisma and chemistry to sell both sides of the coin convincingly, even managing to find pathos in the middle of a grinding lap dance. The Breaker Upperers represents a definitive statement that big things await for this talented duo.