When striving to understand and get your head around the strange case of The Disaster Artist, what you’re really doing is attempting to decipher the enigma that is the elusive Tommy Wiseau, who James Franco brings to life in quite glorious fashion in this indelible piece of cinema that gets behind the curtain of the worst film ever made. Nobody knows how old Wiseau is, nor where he comes from (despite his adamancy he hails from New Orleans), while the mystery behind his seemingly bottomless pit of money is anybody’s guess. But not knowing is part of the charm – and what makes The Room, which Wiseau wrote, directed, produced and starred in back in 2003, the best-worst movie Hollywood may ever have conjured up. 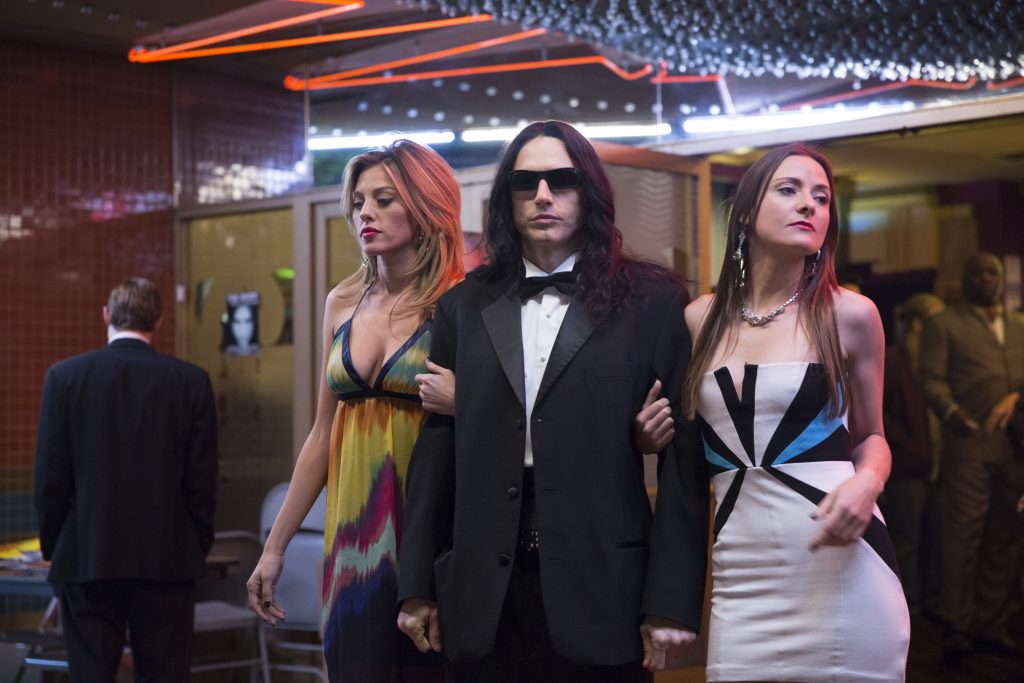 Still a hit today amongst its cult following, Franco heads behind the scenes of this endearingly diabolical slice of cinema, starring alongside his brother Dave, who plays Wiseau’s best friend and co-star, Greg Sestero. It would be incredibly easy for this title to poke fun at Wiseau, and cheaply laugh at his expense and yet Franco ensures there’s a certain affection for the man, a degree of respect that sidesteps any sense of ridicule, instead making for a poignant comedy that carries with it a lot of heart. 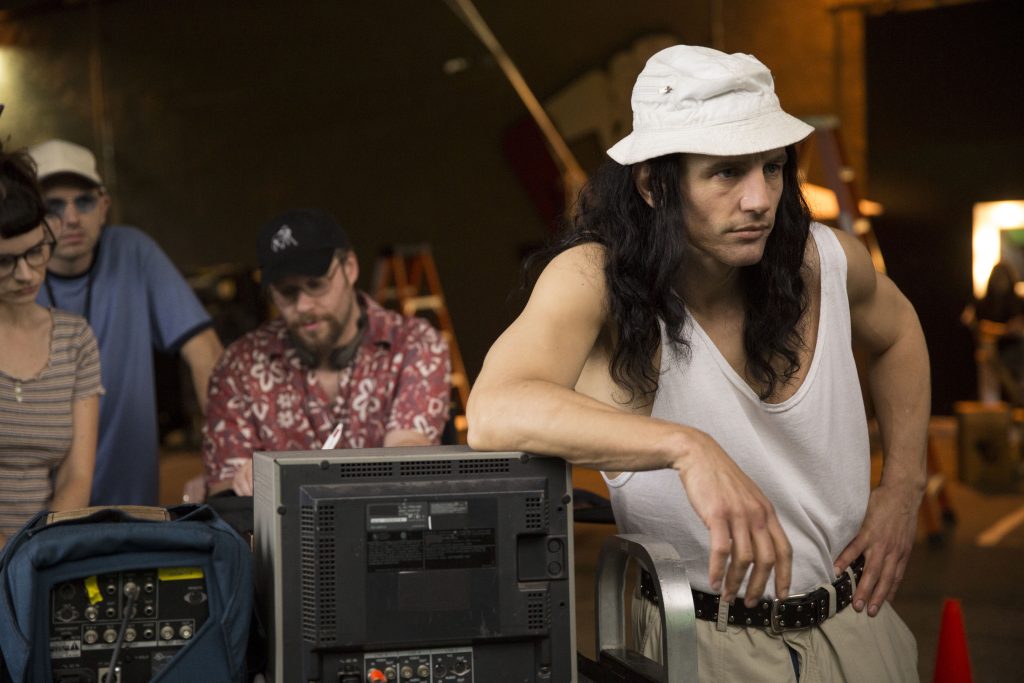 This was a deliberate move too, as Franco explained to HeyUGuys that the crux of the narrative is the paramount friendship between Tommy and Greg, and not the sheer absurdity of their collaborative endeavour. “We hired the writers who did 500 Days of Summer and The Fault in Our Stars and they’re not necessarily comedic writers, they’re known for relationships and that shows where we were putting our emphasis,” Franco said. “All the way through we were very clear that the backbone and spine of this story was the friendship and would be the way to make people care. It would be very easy to poke fun at this material but it wouldn’t last long.” 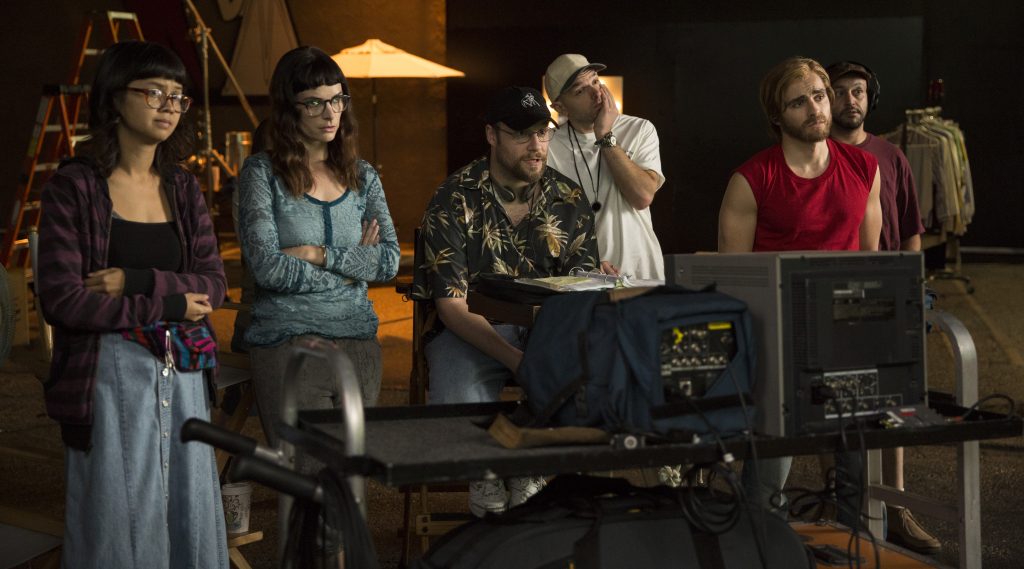 It’s here the film flourishes, proving to be a real triumph, tonally, for Franco. It’s hard to imagine anybody else taking on this role either, though if Wiseau had his way, it would have been Johnny Depp playing him on the silver screen. Of course. “Initially his first choice was Johnny Depp, but I guess I was his second choice largely because I had played James Dean early in my career and Tommy’s hero is James Dean and I think that’s why he settled for me,” Franco said. “But after he finally saw it he was on board, he said he approved 99.9%. There was an argument about what the 0.1% was, at first he said the lighting in the beginning of the film was off, but then later he completely denied that in the same way he rewrote the history of The Room and says he intended it to be a comedy, and now he says its not the lighting but the way I throw the football in the movie, because he throws the football much better than I do.” 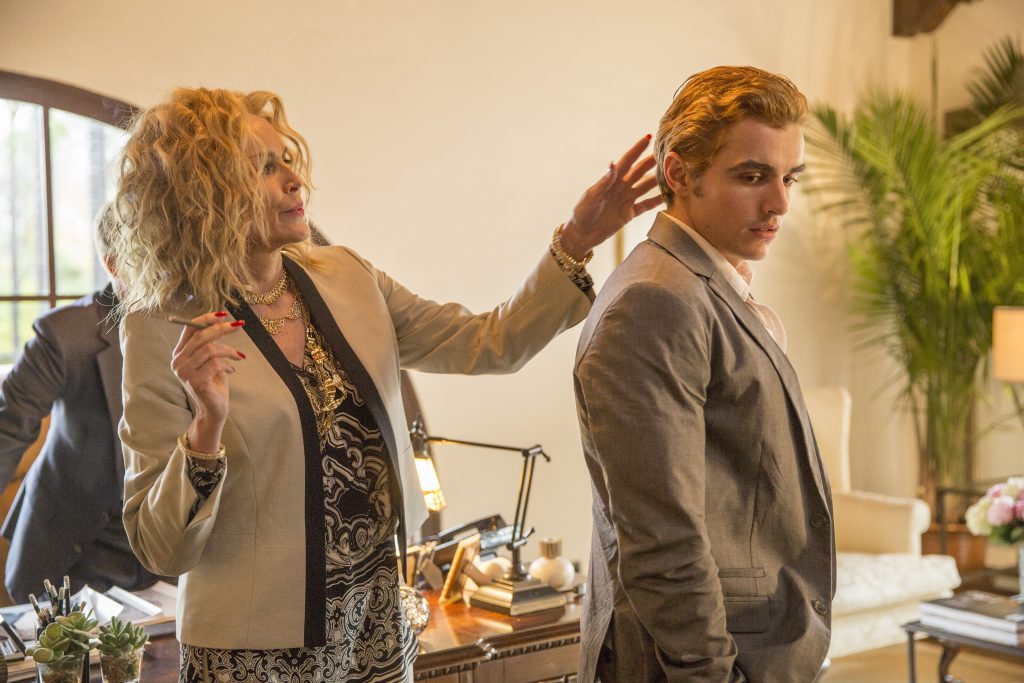 His poor football throwing aside, credit where it’s due for Franco, who is directing himself as a character who is directing himself. Sounds convoluted, a little bizarre and as though it shouldn’t really work at all, just like The Room. Except they differ wildly in quality, and while The Disaster Artist is also a film people will continue to watch and enjoy for decades to come, it’ll be without a single hint of irony.

Here’s a clip from The Disaster Artist: 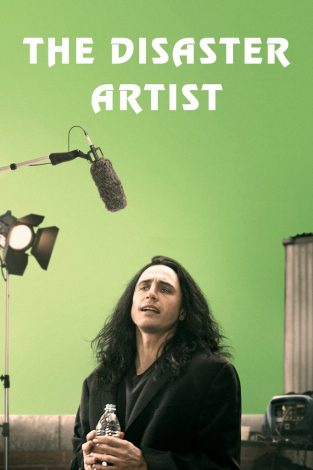