Kids’ TV is stressful. There’s no other way to describe it. In some underground laboratory, evil government scientists concoct these ‘shows’ and test them in a range of categories, including “migraine potential”, “theme song infection rate” and “merchandising potential”. When you find yourself pining for In The Night Garden, things have hit rock bottom. Or, as we call it in our house, Paw Patrol. 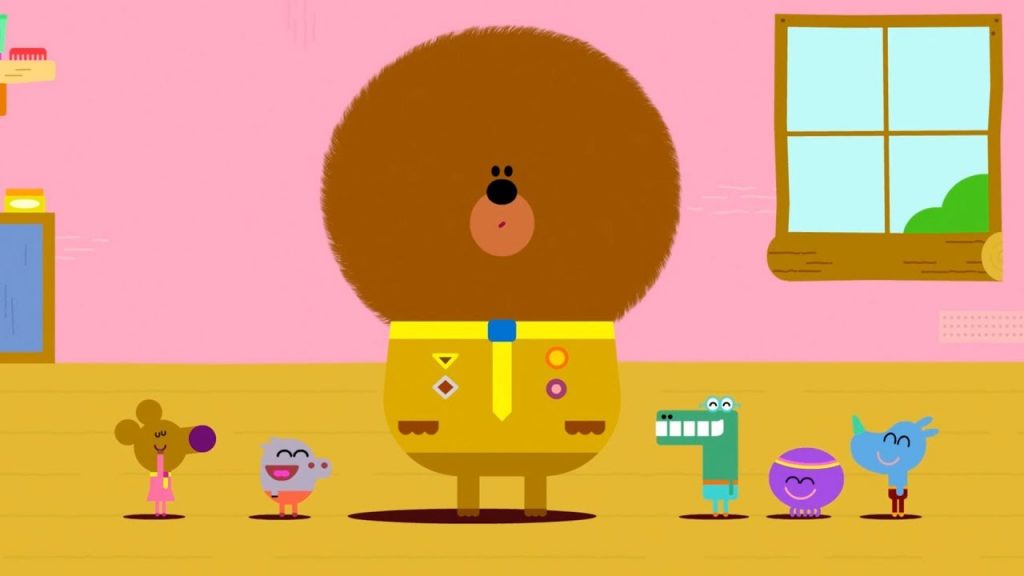 Thank the great fluffy dog god in the sky then for Hey Duggee, one of the very few kids’ shows with wit, invention, warmth and – gasp – genuinely good music. Each seven-minute episode sees Happy, Tag, Norrie, Betty and Roly earn a new badge with the guidance of their troop leader Duggee, an enormous dog who speaks entirely in woofs. It’s even better than that sounds. Here are five reasons why you might find yourself watching Hey Duggee even when the kids have gone to bed. 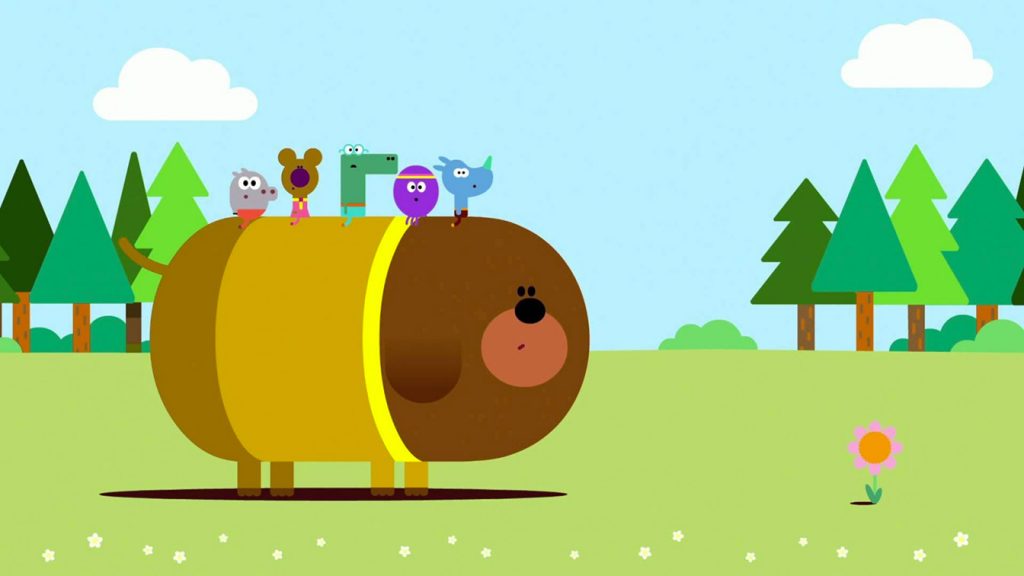 Its boundless creativity
Seriously, this show is gorgeous to look at. Most kids’ shows are content with the kind of CGI that makes the first Ice Age look like Wall-E, but the team on Hey Duggee have made something that is beautiful in its simplicity.

Happy
Happy, the water-obsessed crocodile, is one of the best characters on kids’ TV. His boundless joy and enthusiasm are just adorable and his tendency for stream-of-consciousness rambling provides some of the series’ funniest moments. What’s more, Happy’s mum is an elephant and he’s a crocodile, so he’s adopted. This isn’t made into a big deal or a moral lesson in the show, rather left as a lovely little detail that normalises adoption for little kids from a young age. 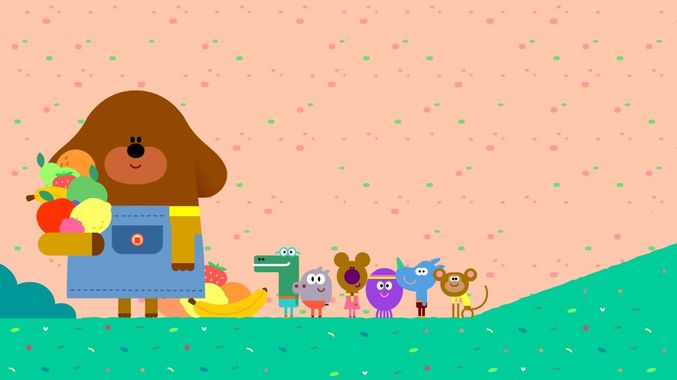 Alexander Armstrong is the narrator
It’s a well-known fact that Armstrong has one of the greatest speaking voices in the world.

The subtle cultural references
Rather than awkwardly shove in jokes that the kids won’t get, Hey Duggee leaves these hanging around in the background, so even the grown-ups might miss them first time around. Keep an eye out for Apocalypse Now, The Life Aquatic, Monty Python & The Quest For The Holy Grail, The Simpsons, Super Mario Bros. and The African Queen. 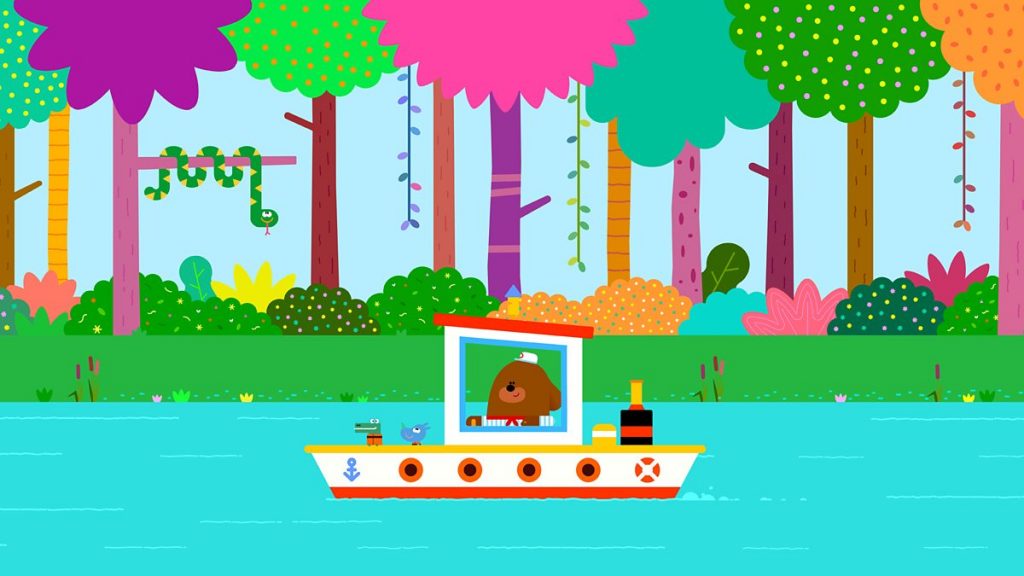 The voice acting
From the five kids who voice the main characters to the sterling supporting work of Adam Longworth and Sander Jones, Hey Duggee’s voice cast is a cut above. A special mention must go to Lucy Montgomery, who is a constant highlight with her recurring characters Chew Chew the panda (who sounds incredibly similar to Adele) and Hennie the ostrich.