A few weeks back, while the country was beset by the ‘Beast from the East’, our boiler broke. Despite an army of space heaters, our house was freezing, so our 19-month-old son had to sleep in the bed with my wife and me. This had good and bad points, the best of which being his secondary function as a human hot water bottle. Surprisingly, the worst part wasn’t his status as emerging champion in the previously unheralded Olympic sport of nocturnal karate gymnastics. Oh no. The worst part was being woken up at 2am by him singing the theme song to Paw Patrol. In his sleep. This, ladies and gentlemen, is the level of evil that we’re dealing with here. 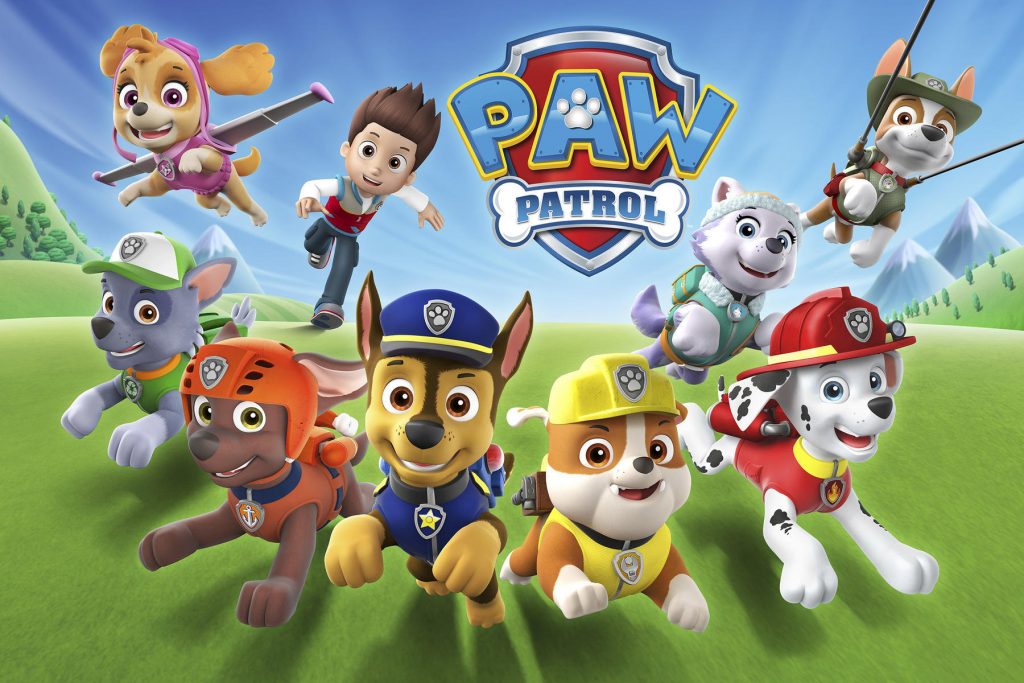 Paw Patrol’s premise involves a 10-year-old boy called Ryder who, for reasons never explained, has been entrusted with enough tech for three Bond villains, six talking puppies and the responsibility for dealing with every emergency situation that happens in Adventure Bay. That name alone conjures images of outdoor pursuit centres that are home to bed bugs, sinkholes and sweaty instructors who take groups kayaking in raw sewage. 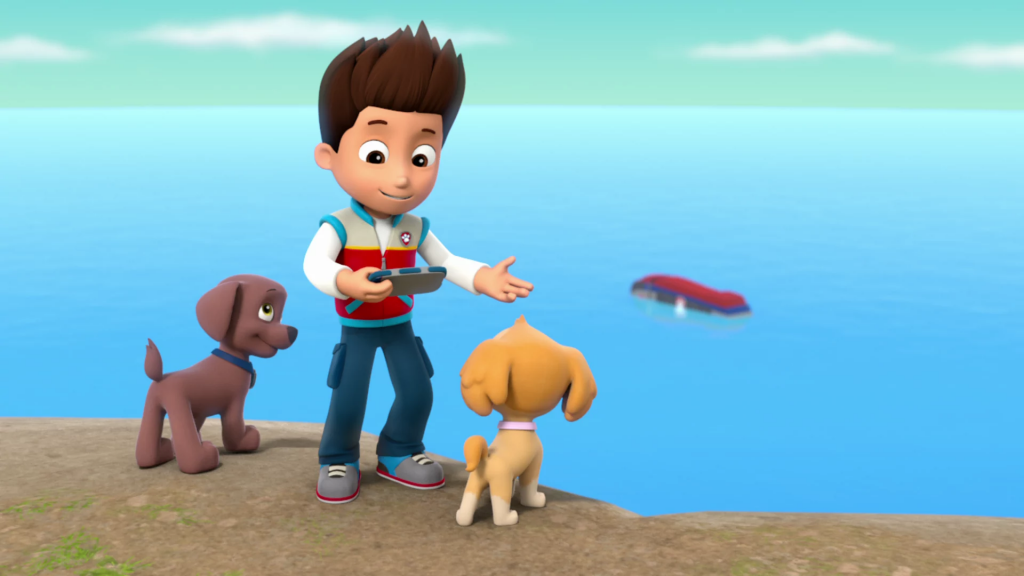 It should be concerning that an entire community has entrusted their safety to six puppies and a patronising 10-year-old, but the few residents of Adventure Bay (there appears to about nine in total) are so inept that it was probably the least terrible option. The mayor has appointed her pet chicken as deputy mayor – and that’s somehow nowhere near as interesting or amusing as it sounds – while everyone else only exists to moronically wander into extreme peril and call Ryder for help, rather than trying to fix it themselves like a grown-up. 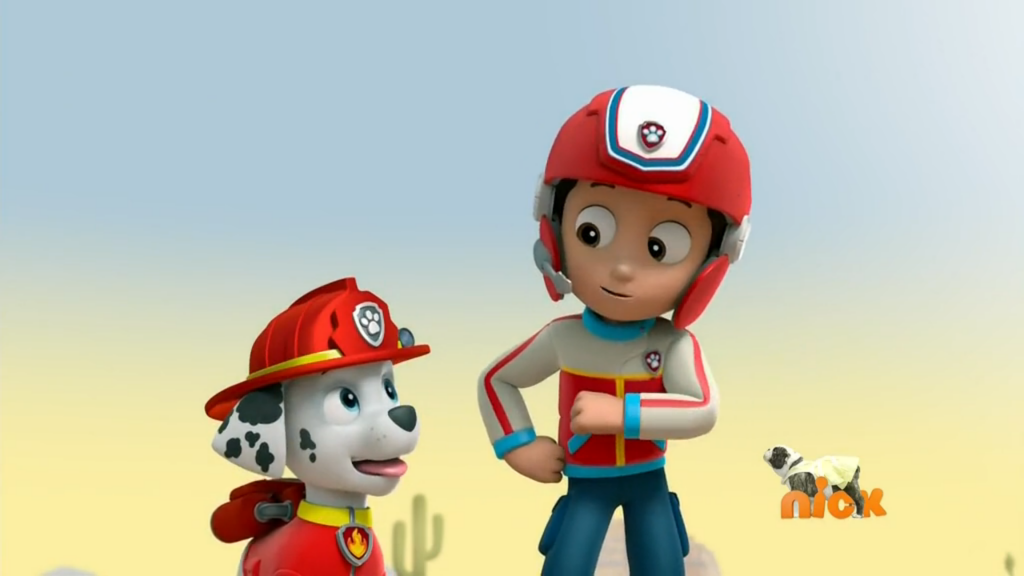 Once Ryder receives the hysterical call, he’ll summon the pups, but not to the scene of the emergency. Instead even the pups that were right beside the incident must come to his lair – aka The Lookout – where he’ll blandly explain the situation with illustrations, all of which adds a few hours to the rescue attempt. Then the selected pups head out to do their duty, the ones who weren’t selected never seeming to mind that their megalomaniac leader could have figured out who he needed in advance and not wasted everyone else’s time. 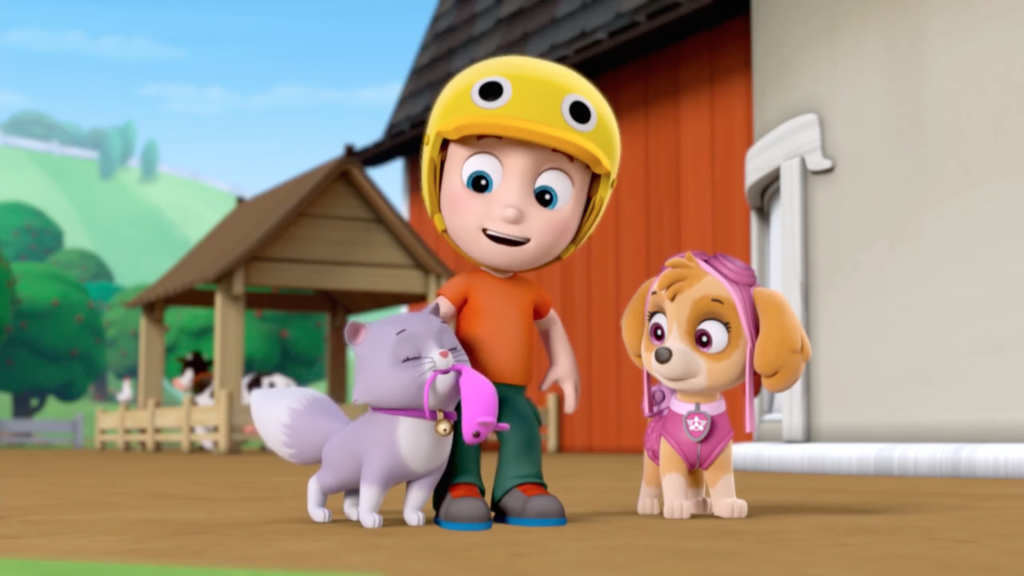 Inevitably, Skye, the only female member of the team (seriously, this show has a very poor idea of minorities and women), will fail in whatever she’s assigned to do and will have to call in back-up. Around the beginning of series two, the creators – astonished at the negative reaction to their blatant misogyny – added another female pup as an honorary member, because that makes everything ok. And then there’s that theme tune.

That sleep-disturbing brain contagion that masquerades as enthusiastic pop punk. It’s like all the worst parts of pop punk like McBusted and Sum 41, stuck together with bubblegum and weaponised. The insidious way that every element of the show invades every part of your brain can only mean one thing: it’s being used to enslave us. One day, the real-life Ryder will press the button and all our children will become his ‘pups’. Either that or my brain has rotted to the point where nothing makes sense anymore. This won’t end well.