“It’s a new thing in my life,” neoclassical composer Jean-Michel Blais says to me as we sit across one another on the decks of a rather windy beach bar in the middle of the Côte d’Azur. He is talking about his music career to date and the sharp ascent that has led to a soundtrack for French cinema’s wunderkind Xavier Dolan’s new movie Matthias et Maxime.

“My friends kicked my ass and said that I should put my music online on Bandcamp,’’ Blais recalls. This was three years ago. The rapid progress made since has seemingly astounded the refreshingly down-to-earth French-Canadian Blais. His enthusiasm is palpable and he revels in regaling his sharp climb. “I did [upload material to Bandcamp], and it was picked up by a label called ‘Arts & Crafts’ based in Toronto. They have Feist, Gonzales and names like that. That’s where it all started. From there it got bigger and bigger – I started writing a second album at the same time as my first was picked up by Time magazine as one of ‘Top Ten Best Albums of 2016’.”

The album in question is his debut, II, which was followed by Cascades. The success resulted in a huge shift. His ‘day job’ had to go. “It was at that point I had to quit my job,” he tells me.

With a celebrated career comes a blossoming reputation and the opportunity for greater challenges. Indeed, the stakes are ever increasing for the boy who grew up in the small rural Catholic town of Nicolet in Quebec. To be lauded by Time magazine and have Mummy director Dolan call is something that still shocks Blais. “I have grown through his art,” he says admiringly. “And I just received this call! ‘Hey, this is Xavier. Would you like to do the soundtrack to my next movie?’ I love your music, I listen to it a lot and I have no idea why no one has asked you so far to do a soundtrack’. I was like, ‘Of course. What the fuck?!’ There is a childlike excitement that emanates palpably from Blais as he recalls what was clearly a pinch-yourself moment for him.

“We recorded our soundtrack in the same studio as Arcade Fire recorded their soundtrack for Her. It’s a very casual studio in Montreal. It is beautiful and they have the best piano in town. It’s a super-creative spot”, he admires. 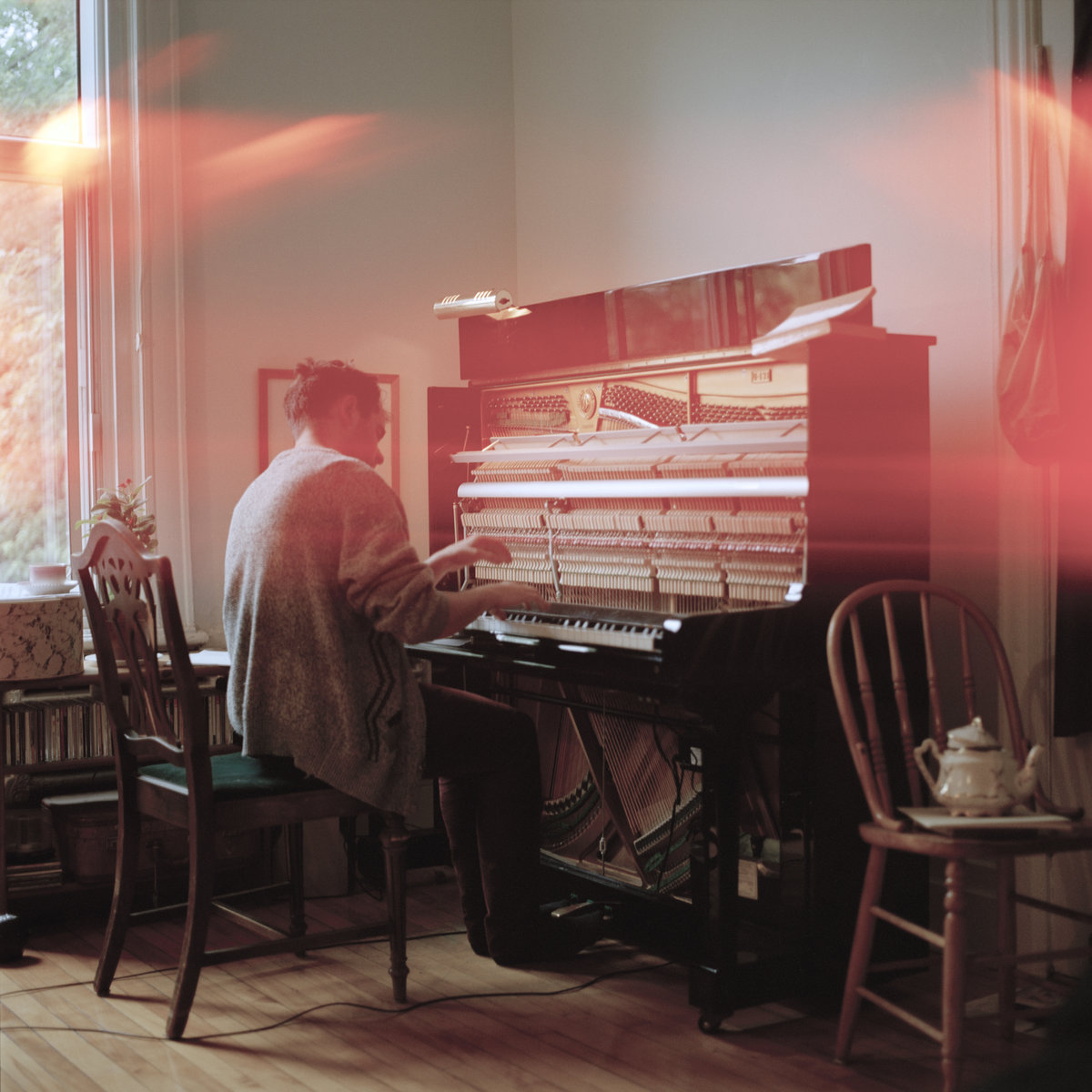 It turns out that Dolan and Blais’ approach was to create on-the-hoof; something very similar to the approach taken on his previous studio albums. “The very first time that we met there were no images, but I improvised anyway and we ended up keeping most of those improvisations… what was not meant to be the final take ended up being the final take”. Why? “Well, we started to love what we had already recorded,” he says fondly.

“When Xavier and I met he made listen to a bunch of stuff: his influences.” What was in there? “Well, a lot of film music and classical stuff. That was a big shift to me, as I quit studying classical because I thought it was way too stuck up and not up to our contemporary ways or needs. And that is also why I quit the conservatory.” What changed? “Xavier showed me some Schubert sonata and this was new to me.” This seemed to flick a switch for Blais. “[Schubert] is amazing and a mysterious character too… we don’t know much about his personal life”.

The Art of Improvisation

How does Jean-Michel manage to recall and remember the works that he creates spontaneously? It is a thread that runs through his solo output as well as the Matthias et Maxime soundtrack. “When I improvise I seem to have a sort of filter in my memory that remembers the best stuff that I come up with,” he explains. “This all started when I was younger. I don’t feel like I’m composing when I’m making music. I feel like I’m digging and finding things that are pre-existing. They are already there in the universe and I’m just channelling in.”

“I work with my hands and that’s how I craft music, rather than sitting down thinking and conceptualising. There are people who write that way and it’s fine but it just isn’t my process at all. What’s lovely is that Xavier also has this relationship with his actors where he allows for a degree of improvisation and live rehearsal on set whilst filming scenes.”

Tourette’s Syndrome is a condition that has plagued Blais since he was a young boy. He has discovered that playing music abates and subdues his symptoms significantly. “The short-term effect of when I play is that the tics stop immediately”, he says. “In the long-term, when I play for a while, most of the time I get to control them.” It means that when he doesn’t play, his symptoms return. “Not playing for a long time prevents my anxiety from being properly controlled. Then the tics come back. Playing piano specifically therefore has a direct effect on my Tourette’s”.

Dolan and Blais: the start of something special?

Considering the success of the Matthias et Maxime, thoughts fall on whether Blais and Dolan will work together again. Has it been discussed? “We haven’t [discussed it]”, reflects the musician. “I’m not even sure if Xavier knows exactly what comes next, but he sure knows I’ll be his man, anytime. It just depends on what his needs are. On my side, I want to develop my writing techniques, the incorporation of other instruments, post-production techniques, and even adopting an orchestra, but let’s say one step at the time!”

Matthias et Maxime competed for the Palme d’Or at the Cannes Film Festival in 2019 and will be released in the UK at a later date.