It’s odd to see the word ‘debutant’ associated with such a successful director, but for Dominic Dromgoole, his feature film Making Noise Quietly makes him just that, as his first production in film, following a triumphant career in theatre. Adapting this triptych collection of short plays by Robert Holman, united by theme of war, we discuss with Dromgoole why he wanted to tell this particular story, and what he has in mind for the future of his new film company Open Palm.

What was it about this collection of stories that really appealed to you, and made you think – this needs to be my first cinematic feature?

In the mid-80s when that play first came out, at the Bush, there was a whole generation of theatre makers and playwrights and writers, it was a completely startling event, there was something just perfectly right about it as a piece of storytelling, because it’s delicate and its subtle and its bleak and it doesn’t hammer you over the head with anything, it just sort of presents life, and in a rather luminous way. I’ve always loved Robert’s writing but I love the way that he drops extraordinary situations into very particular landscapes, whether it’s a field or a room or a forest. That combination of people talking and working things out within a landscape that’s very specific given the nature of the tale, is for me very full of filmic possibilities.

You’re renowned as a stage director, but what would you say are the big challenges in shooting a film compared to a stage production? What are the key differences?

I think it’s all pleasure, actually. I’ve directed this one, I’ve produced five other films with Open Palm, this film company I set up, and actually the whole process of capture has been rather joyful and highly energised. You take the central element of theatre making which is creating a world and creating believable relationships, creating an understanding of the dynamics of your characters, and then you play that out in front of a landscape that you’re trying to frame which helps the storytelling at any given moment. So these essential elements are similar, and as well as being challenging it’s very joyous. 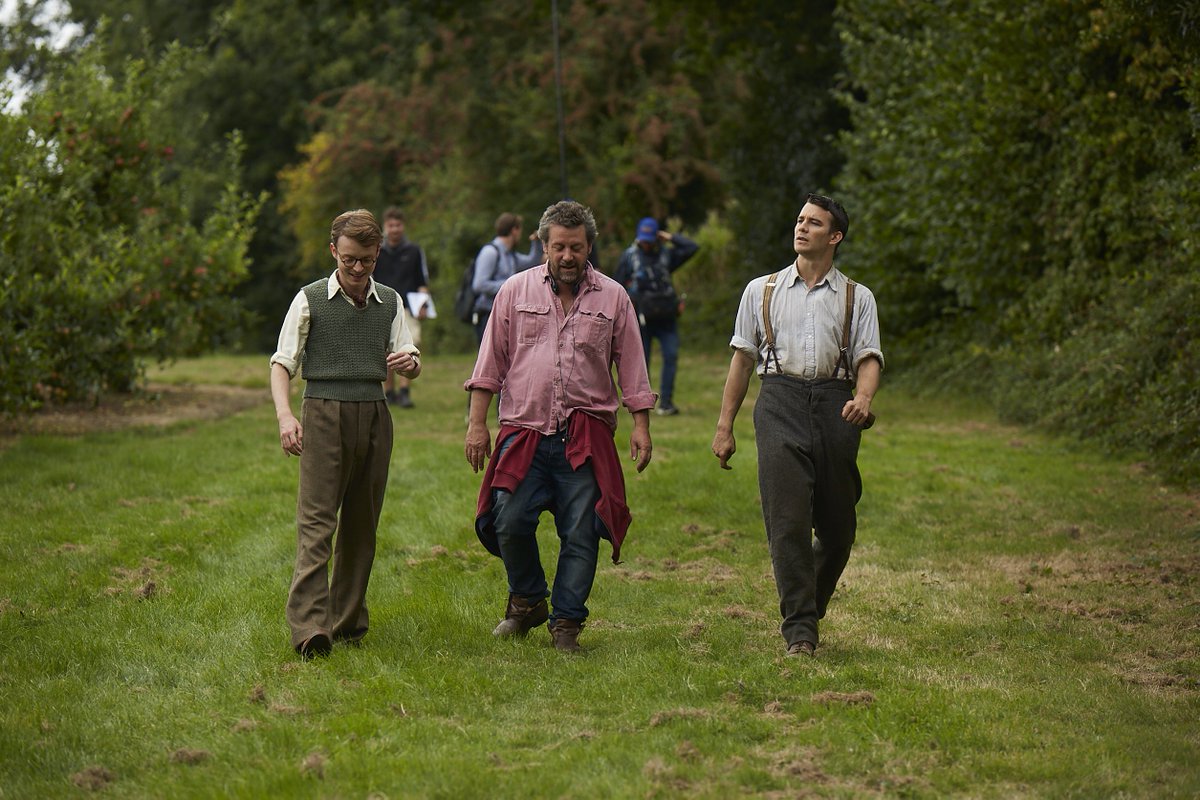 Are there benefits that a renowned stage director can bring to the screen? You’re so used to working closely with your actors on stage, when making films there can be a disconnect as you could spend so much time behind a monitor?

Yeah I found it hard to look at the monitor actually. Because I so enjoyed watching them with the naked eye, and I sort of developed, what I hope is a sure instinct into what is truthful and what is real, just by looking at them and by being in the space with them. I enjoy working with actors and I enjoy giving them space to explore and to muck around a bit, and for some of the rest of the people involved in the film, they were surprised at the amount of time we wanted to give to rehearsal and to just enjoying playing with the relationships. In fact some of them were surprised because we did a week of rehearsal before we began, and when we were on set we would explore the nature of a scene a few times before we shot it, and for some people that was surprising.

I’ve been reading articles about the film, and you’re often described as being a ‘debutant’. Is that odd to see yourself associated with that word when you’re so experienced in your craft and have enjoyed such a long and illustrious career to date?

Yeah it is, but I always love jumping in at the deep end when I do things. I ran a small company at the Bush almost 20 years ago for six years when I was very young, then I went and worked at the Old Vic which was a very different scale, then I went to work with a collection of touring theatres when I was at the Globe which was a very different scale, and now I’ve jumped in and made six films in three years, and I’ve jumped in at the deep end with a very new form and new discipline, so in a way it does feel quite debut-like. 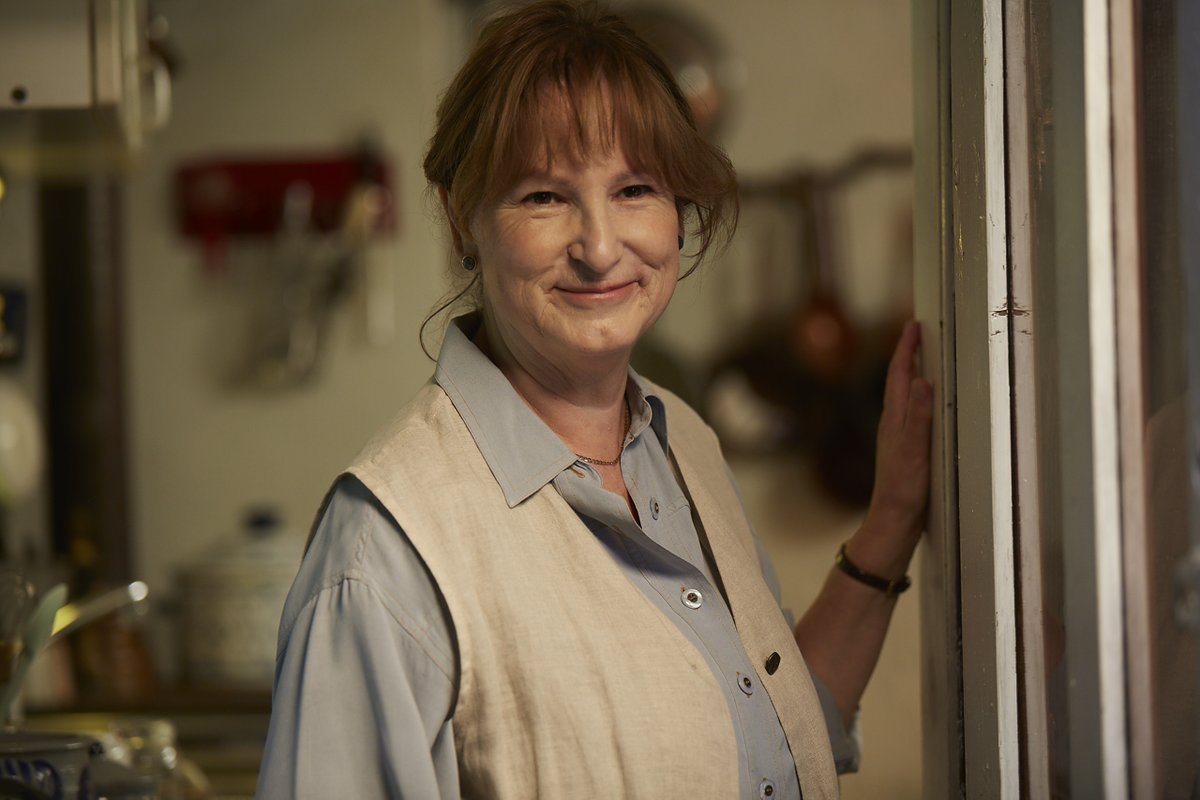 In regards to Open Palm, was it always your intention, somewhere within you, that one day you would one day start up a film company?

Yeah I always wanted to, I always wanted to tell stories that had space for people to be human in them, and for people just to be alive together and not to feel that they had to be sensational or hysterical or demonstrative or be explicit about anything just for people to be human in space, and all the ones we’ve done we’ve allowed that to happen and I always really wanted that as ambition so I’m very grateful I’ve been able to do it.

And this is an incredibly human tale, a trio of narratives with an overriding theme that is the futility of war. Is that an important theme and area for you to explore as a filmmaker?

Yeah, whatever you’re doing and whenever you’re doing it, and wherever you are, ramming home that message and saying it over and over again is really really important, and increasingly I’m coming to understand the toxicity of war, it’s something that spreads through places and through time regardless of whether you’re in a state of warfare at the time, which is why I loved the refractive nature of having three different historical moments. When I look back at y my parents generation, anything from 70 years ago, I can still see how the Falklands war had an effect on my generation, I think Afghanistan and Iraq wars have had a horrendous effect on this generation, and the poisoning spreads and it spreads into everything, so its good to show stories that aren’t crash, bang wallop, right in the middle of things with tanks and helicopters and explosions, they’re much more about how a creeping sensibility spreads out from a war and poisons everyone around it. 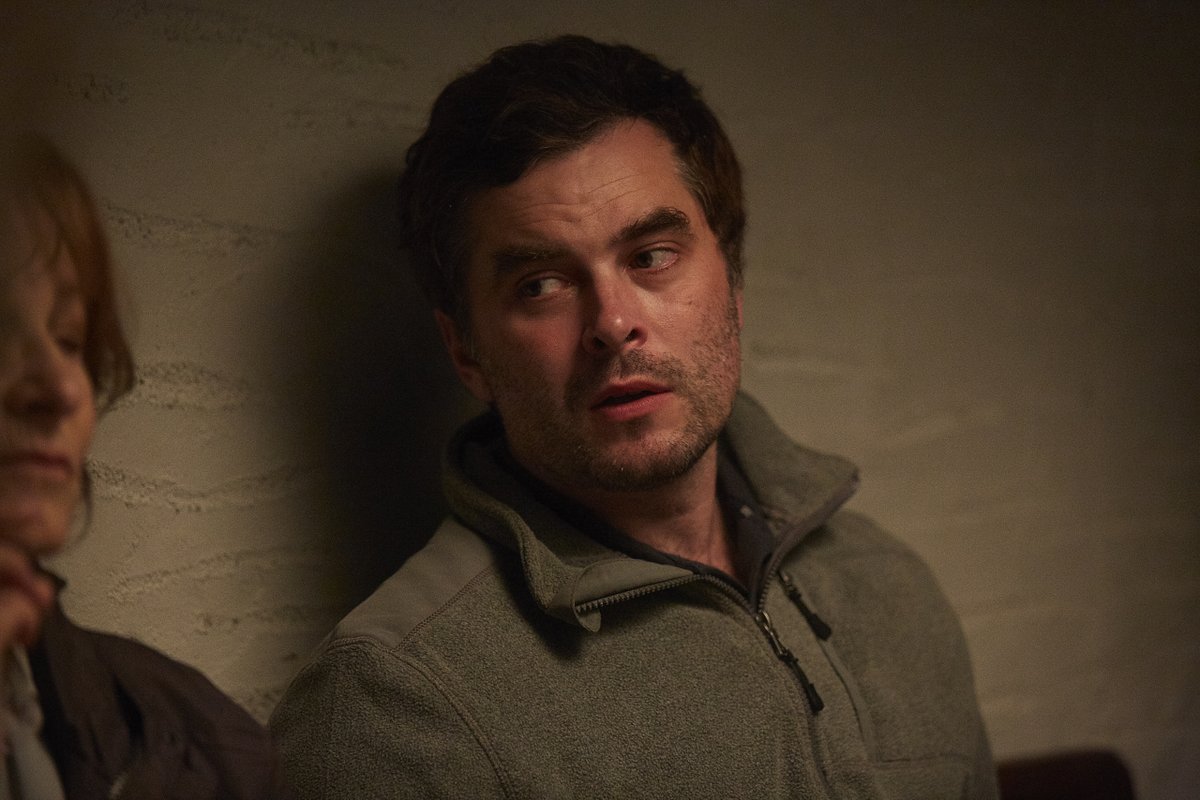 The film feels so relevant, but then given the themes you could probably say that at any point, because there’s always conflict taking place. It’s a film that will sadly be relevant forever.

I think so. I was speaking to an actor friend and his father had been in the war in the Far East, and he’d been in a prisoner of war camp, and his family were still living through the poison that spread out from that event, and it’s very hard to imagine we’ll ever be free of it.

I think everybody just wants to tell stories about people, and whatever tool you can make use of to make that more alive, people will want to make use of. It’s cause for effect, whatever can create an effect can stir and stimulate and excite, they’ll try and use. 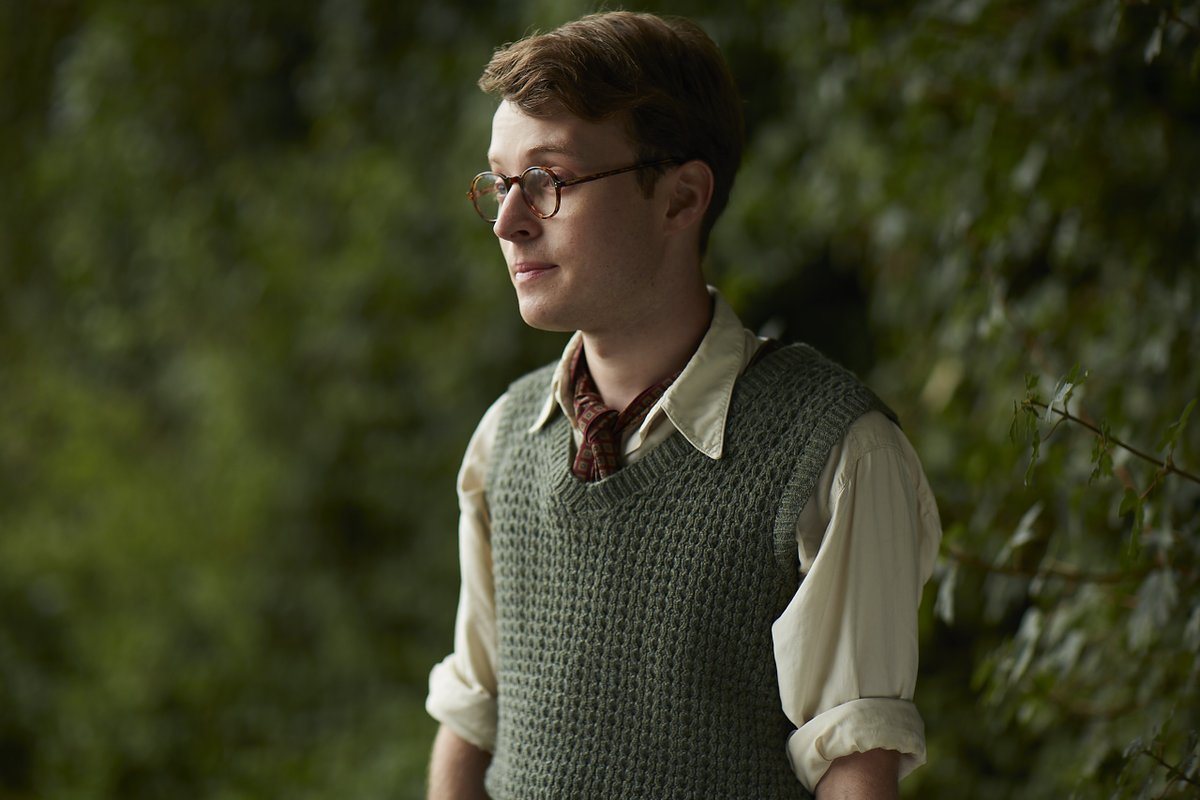 Can you see yourself exploring cinema further now as a director?

Yeah I’d love to. I sort of see myself as a producer/director so the two things go hand in hand, and I really enjoyed both directing and producing across all of these films, and if there was the chance to do more, and to do so on a bigger scale that would be great. We’re trying to expand what we do even within our own organisation Open Palm. So the last film we made was silent largely with a lot of musical elements and is much more explicitly filmic, so I don’t just want to be doing adaptations of stage plays.

Is this The Man in the Hat?

Yes, it’s a very peculiar blend. It’s Ciaran Hinds in one of those timeless old Fiat 500s driving through the South of France, being chased by gangsters and having events along the way. It’s almost completely silent, although there are a lot of musical numbers in it, so it’s a very different cinematic language and grammar needed for this one.