THE RIDICULOUS CAST – Given this is an ensemble piece, it means we have a lot of superheroes fighting for screen time in this huge blockbuster. And given every superhero has fallen into the lap of the world’s finest actors and actresses, it inevitably means the cast is breathtakingly impressive. Chris Evans, Scarlett Johansson, Robert Downey Jr., Benedict Cumberbatch, Idris Elba, Chris Pratt, Chadwick Boseman and Mark Ruffalo all spring to mind. The only thing more impressive than that list of stars is the list of those who also feature in the movie but we didn’t have space to include. 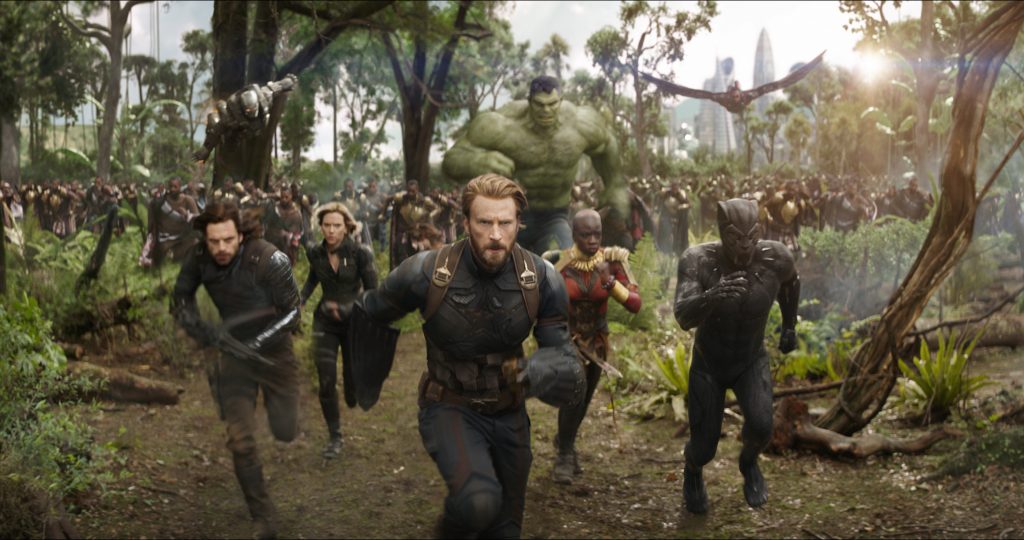 CHARACTER CROSSOVERS – You don’t even have to be a huge Marvel fan to get excited by the integrating of different characters in completely different worlds. There is something ineffably exciting about witnessing a scene whereby Iron Man stands in Doctor Strange’s house, or to see Thor boarding The Milano, and hanging out with the likes of Drax and Star-Lord. In fact simply seeing any of the Guardians of the Galaxy collective liaise with our favourite Avengers is incredibly enjoyable. Marvel got a fair amount of stick after saying that they believe this film to be the ‘most ambitious crossover event in history’ but when actually analysing it, in cinematic terms – are they wrong? 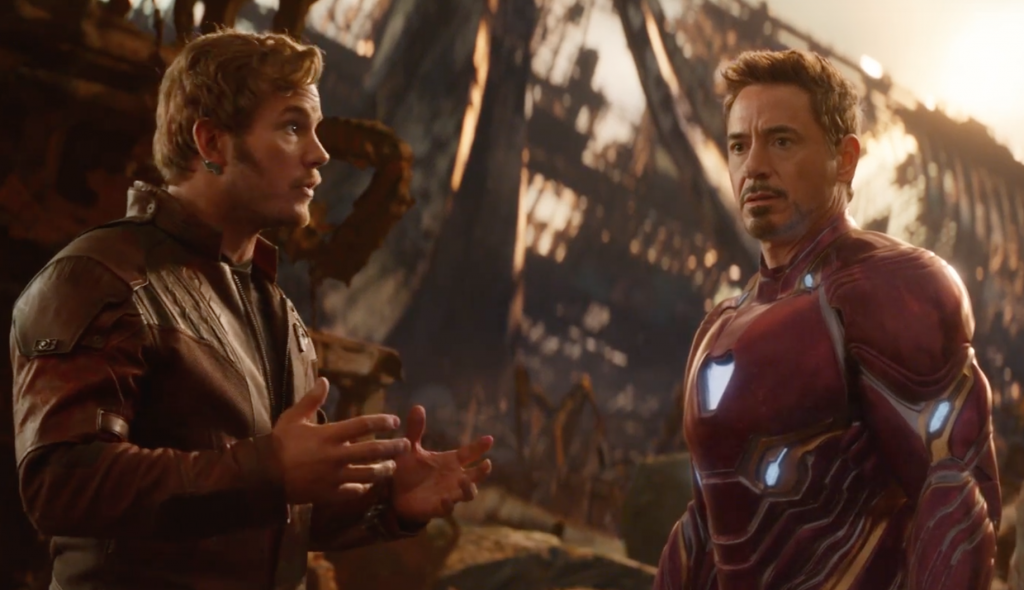 THANOS – Heroes are only as good as the villains they come up against – and given we’re dealing with so many heroes, we need one almighty villain – and in Thanos, portrayed by Josh Brolin, that much is a given. Thanos seems completely indestructible, a formidable, infallible antagonist that provides a wonderful foe to the Avengers. There are so many of them, and such a myriad of different skills and abilities, it’s hard to envisage any opponent that could actually pose a threat, but we have that here, and they’re going to have their work cut defeating this nasty piece of work. And the higher the stakes, the better the movie. 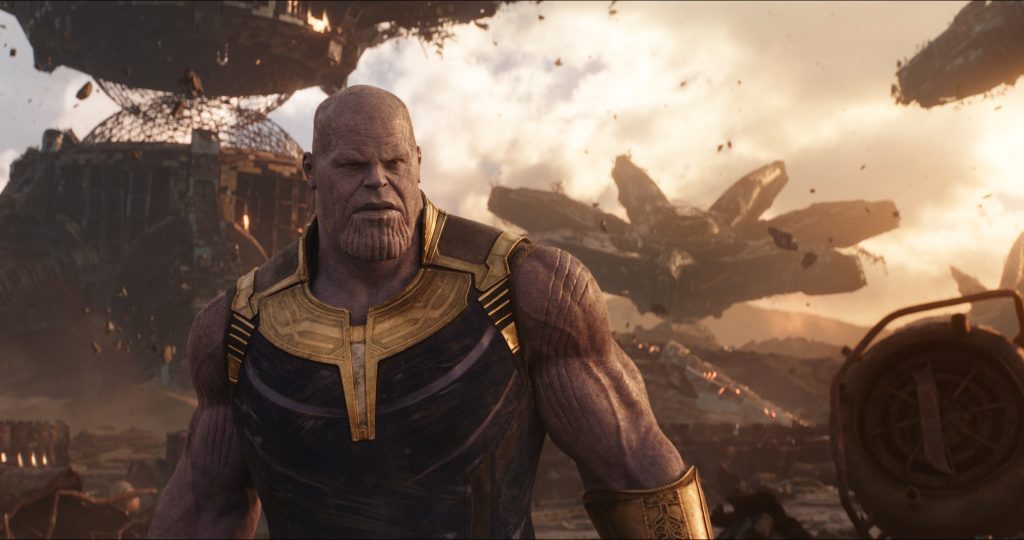 THE RUSSO BROTHERS – Though many filmmakers around the world would do anything to be given a gig of this magnitude, for many it would be an unenviable task, for crafting a movie that blends this amount of characters and ensure all of their respective arcs are dealt with across a two hour run time feels a near impossible task. But these two brothers, Anthony and Joe (below, with Chris Evans), to be precise, are about as safe a pair of hands you could wish to leave it in. Arguably the most powerful forces in the MCU after Kevin Feige himself, they did such a fine job on Civil War, adding such a playful touch without ever compromising on the severity of the situation at hand, we have no doubts they’ll be triumphant yet again. 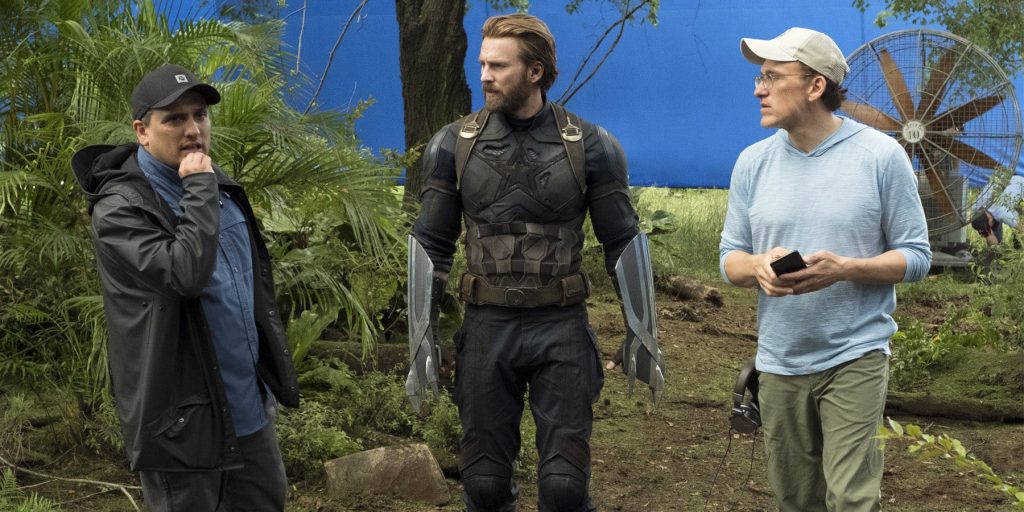 BLACK PANTHER – If you, like us, are still living in a cloud of happiness at just how wonderful Black Panther was, still smiling every time you see the staggeringly impressive box office statistics, then you’ll be terribly excited about seeing the King of Wakanda back on the screen so soon. And not just Chadwick Boseman’s character either, Infinity War also sees the return of Shuri (Letitia Wright) and Okoye (Danai Gurira) amongst many other of our favourite stars from the Ryan Coogler picture. Wakanda forever! 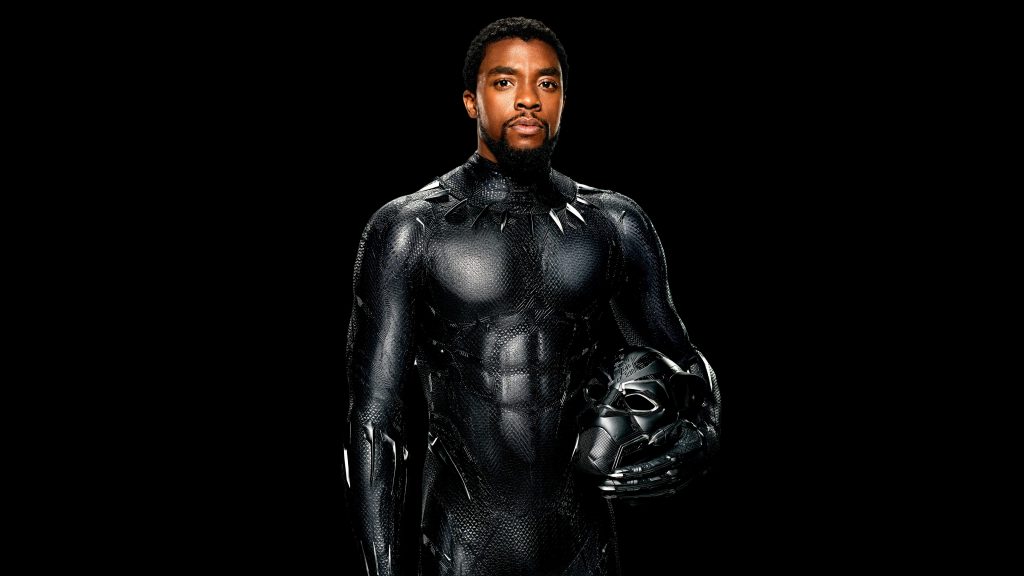