Pamela Adlon’s superb Better Things has never shied away from hard truths. As the show returns for its third season – and its first under Adlon’s sole stewardship – there’s been a clear focus on change and how constant and implacable a force it can be, even at 50ish. Kids grow up, parents get older and frailer, people come and go and your body keeps changing in ways that seem designed to frustrate you. Basically, don’t get comfortable with anything. 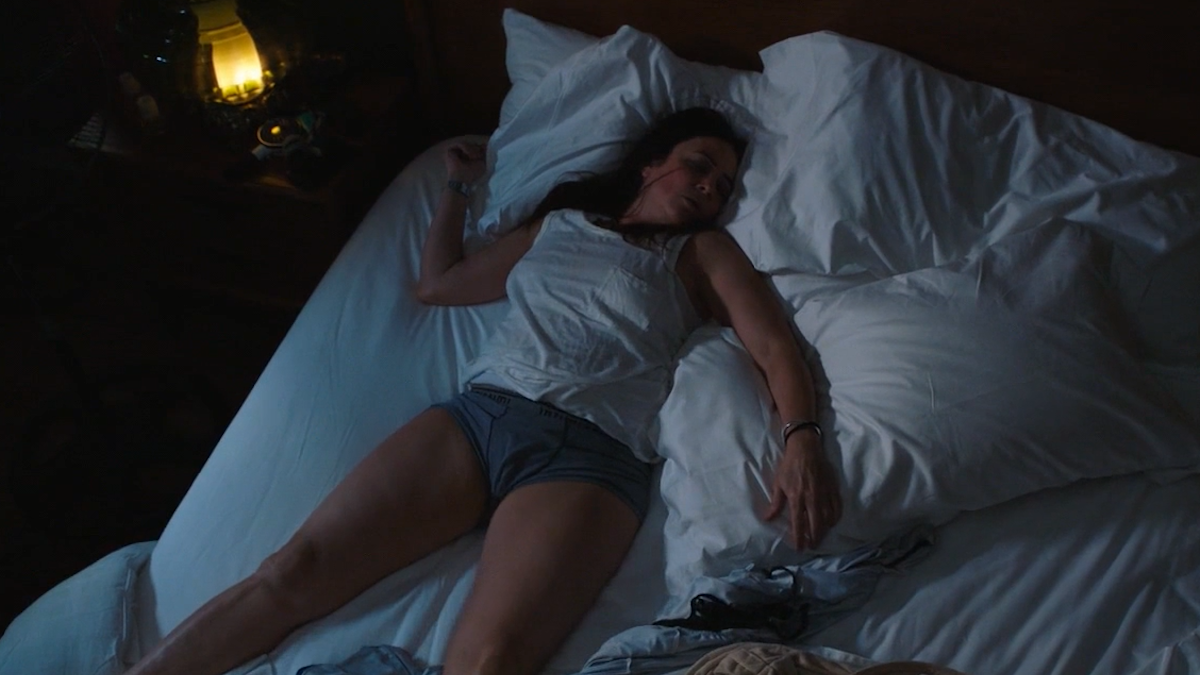 The season premiere dealt with eldest daughter Max heading off to college and beginning a life as a person independent from Sam. There’s a moment towards the end of that episode – when Sam takes Max out to a gig – that will make any parent’s heart ache. It’s clear how much Sam is enjoying her daughter’s company as a fellow adult, but then Max spots some new college buddies and scoots off with them, leaving Sam by herself. Rather than do what I thought she’d do (demand that Max stays with her), Sam recognises how her role in her daughter’s life is changing and demands a hug to mark the end of an era and the beginning of a new one. It’s a mature, sensitive reaction and it’s utterly heartbreaking. 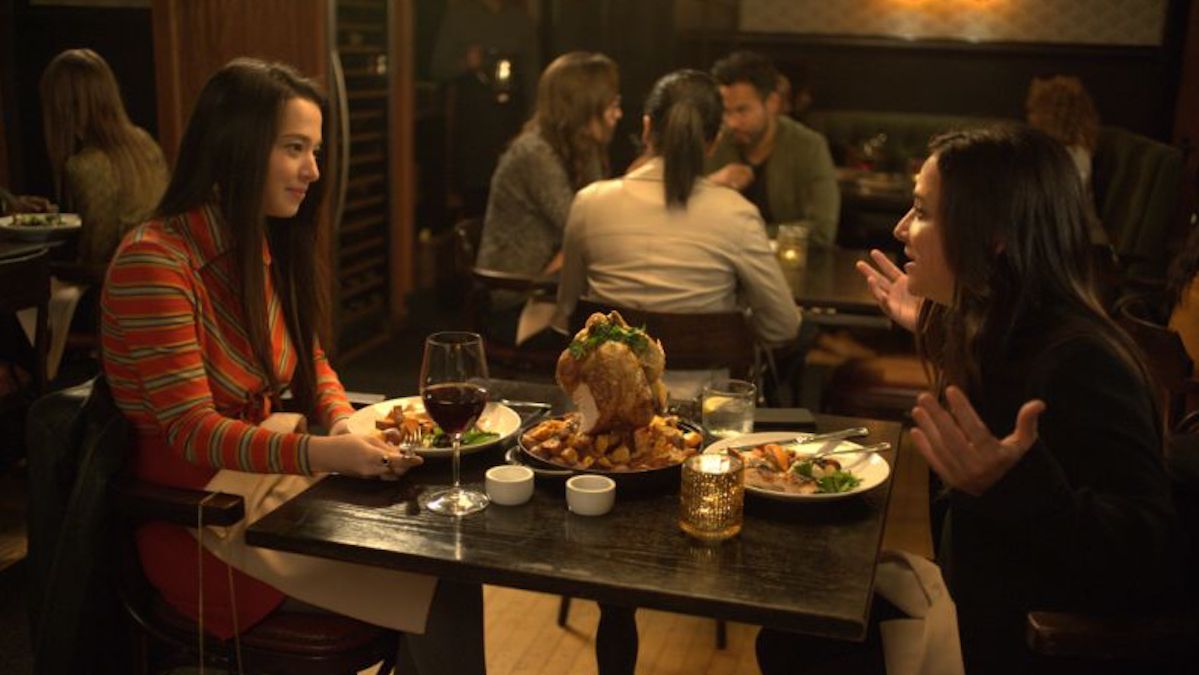 The second episode finds a sweltering Sam unable to sleep. It could be just LA temperatures, but there’s a sense here that it’s the menopause, yet another change for Sam to deal with. The scenes of a sleepless Sam trying to cool down are brilliantly intercut with David’s transformation scene from An American Werewolf In London, a sly nod to how werewolves are usually used as a metaphor for puberty, rather than later life changes. On top of that, her mother’s senility seems to be stepping up a gear and problems are afoot with her previously uncomplicated youngest daughter Duke. Sam deals with some awkward situations at Duke’s school with the kind of embarrassing behaviour that shows that however maturely she handled Max, she’s still capable of being more immature than a ten-year-old. 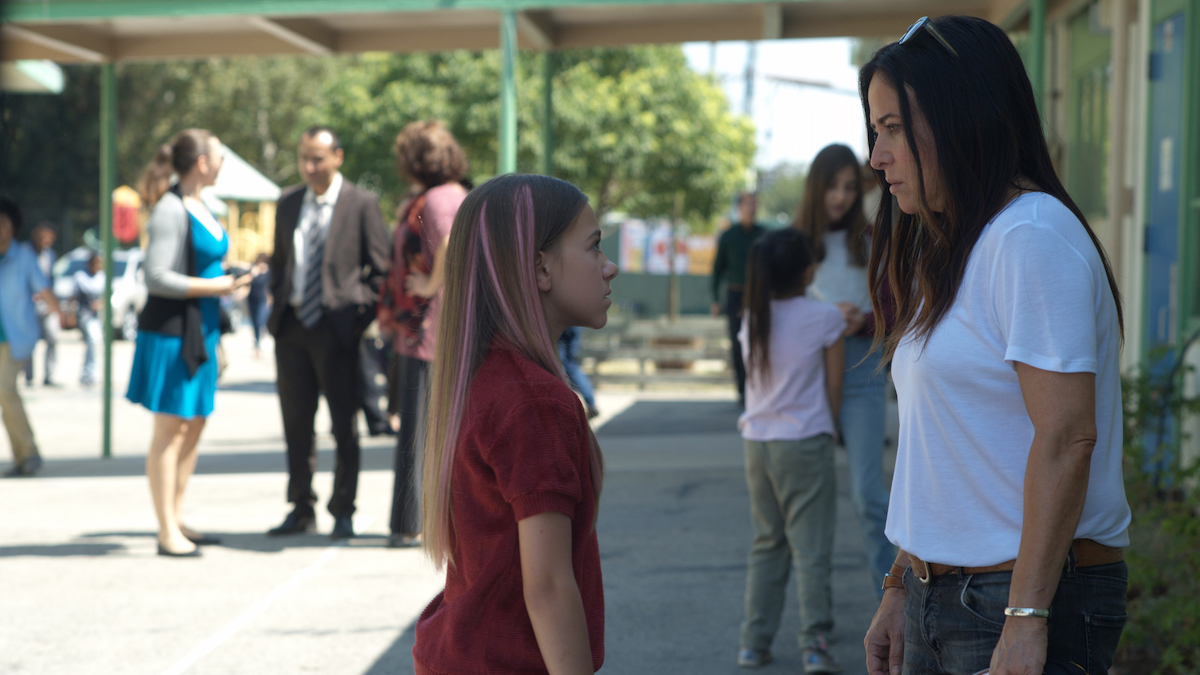 If you believe Hollywood, we go through a horrific awkward phase between childhood and adulthood and then everything evens out. There’ll be one crucial summer, some vital, defining moment and then BANG, you’re an adult. Anyone over the age of 30 will recognise that for the steaming deluge of bull excrement that it is. Change never stops, not even when we’re dead and our hair and nails keep growing as the rest of us rots to mush. Make a movie about that John Hughes. 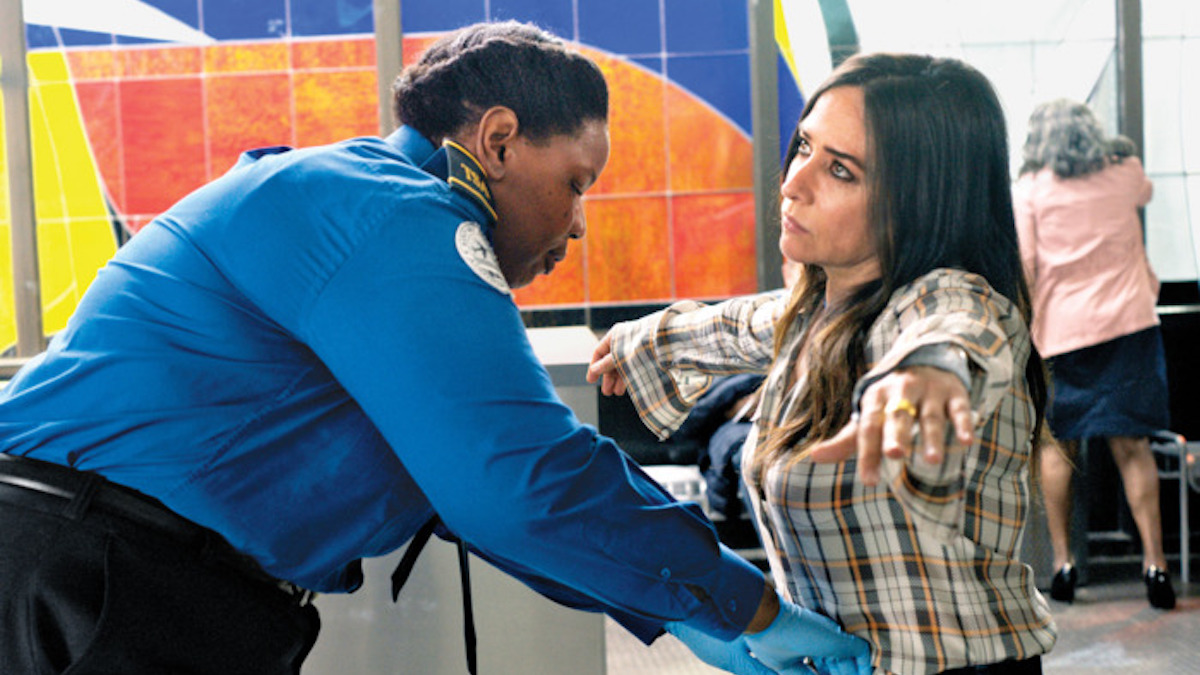 Maybe it’s because most of the people in charge are older and filled with leaky-eyed nostalgia that TV and movies fixate so much on our formative years. Maybe it’s because so many are men that countless films can’t help but keep trying to relive the days when we had no responsibilities and the females were so young and ‘pure’. That’s a particularly icky way of looking at it, but it’s an icky business, as we keep finding out with increasingly stomach-churning clarity. 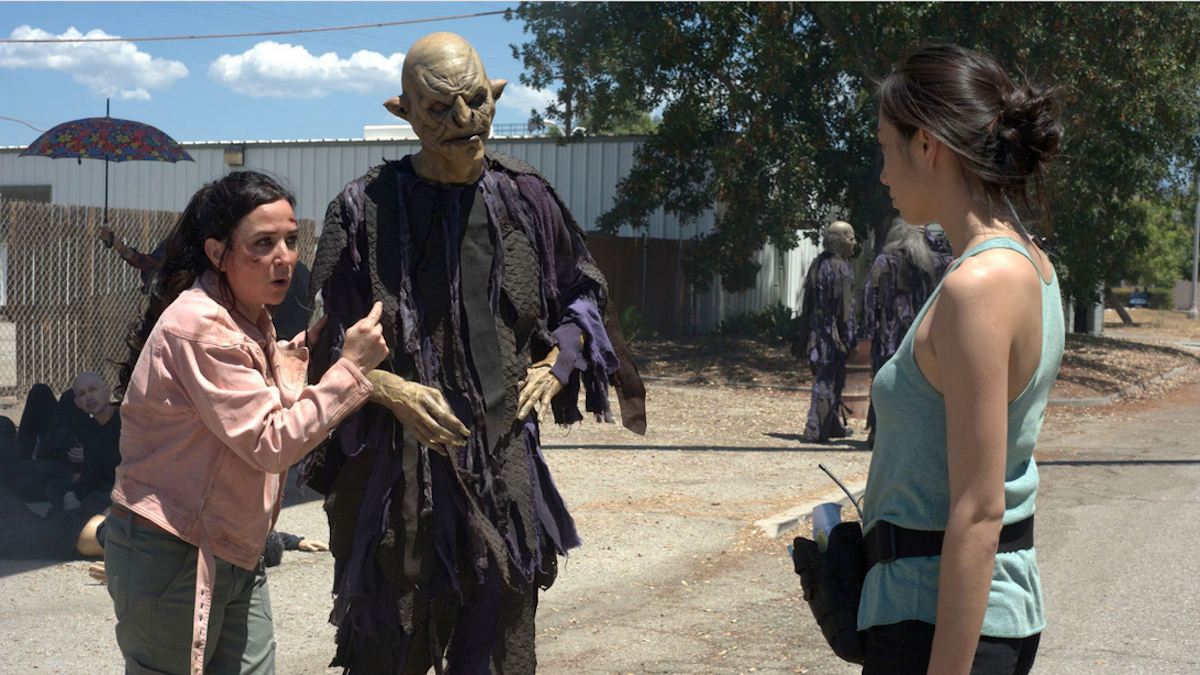 In this environment, honesty like Pamela Adlon’s is overwhelmingly refreshing, almost jarring, especially when it speaks to truths that don’t exist anywhere else on TV. Sam and her daughters are utterly relatable because they never feel less than real, however outlandish their situations or behaviour. It’s all just further proof that TV can be real and still be immensely funny. Pamela Adlon and Better Things should be cherished by us all.