There’s little room in April to be anything other than Game Of Thrones or Line Of Duty. It’s impressive then, that The Victim has managed to worm its way into the headlines as the latest BBC drama you have to be watching.

The opening promises much. A host of characters, none of whom we have any knowledge of, take their seats in a courtroom. Kelly McDonald looks haunted. James Harkness looks like he’s about to be sick. The judge enters and we flash back to the events that led to this legal showdown.

Halloween night in Glasgow. A bus driver shakes off his colleague’s pleas to get him to come for a drink. “I’ve a promise to keep,” he says cryptically. A mother gets her son dressed up for Halloween but something feels decidedly off about the way she refuses to let him go out trick or treating alone. The friendly family scene suddenly shifts towards an unspoken tension.

The bus driver comes home to a deserted flat. More tension, dissipated in the kind of way that makes you laugh far too loudly out of desperate relief. He takes his daughter trick or treating with friends and returns home. The doorbell rings. A skeleton mask. Suddenly he’s viciously attacked and left bleeding on his doorstep. 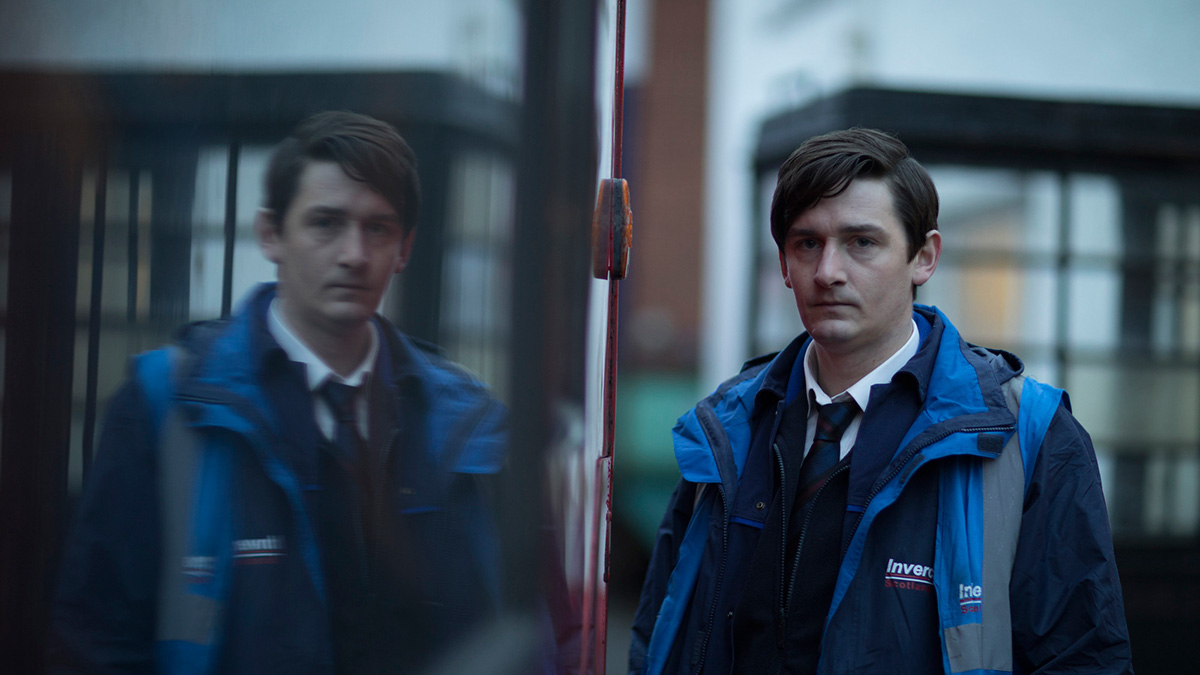 The Victim reaches for the jugular at the earliest possible moment, relishing how swiftly it shreds the expectations it created just seconds before. Nobody is who they seem. Or are they? This is a show that doesn’t give up answers willingly and, even at this early juncture, it strongly suggests that it might never. 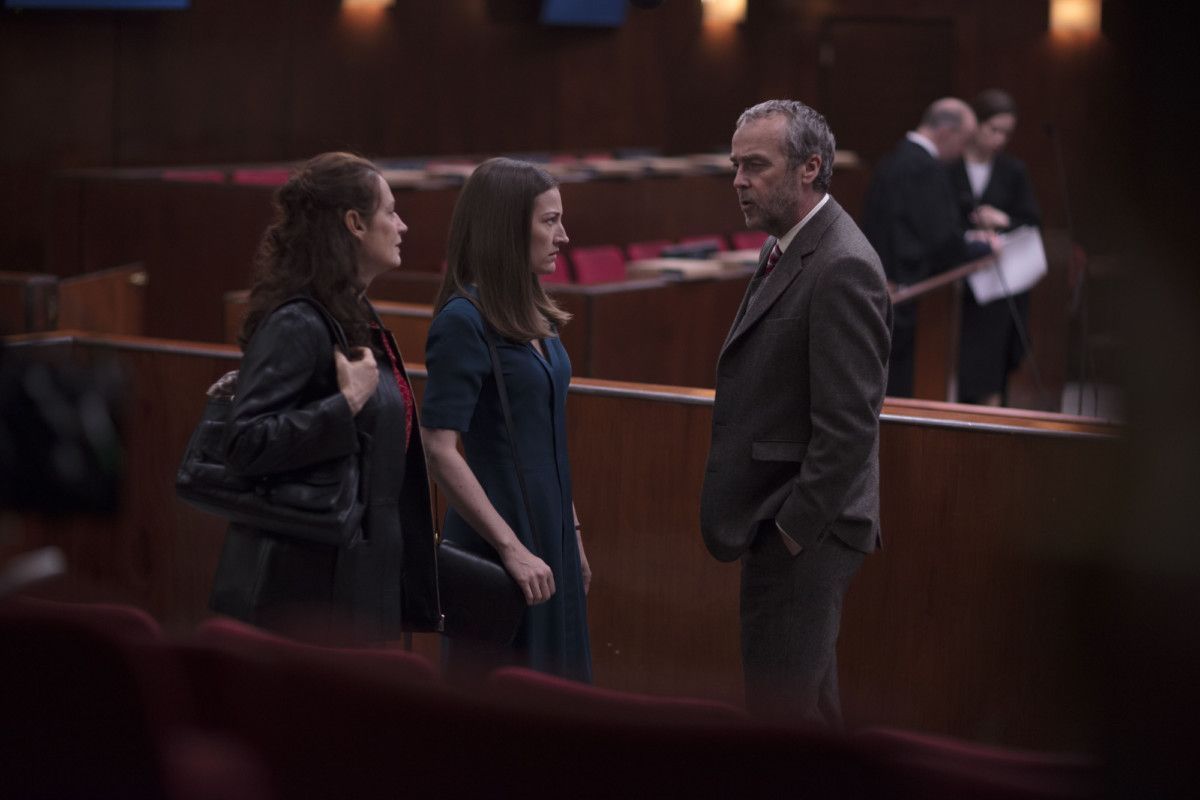 Beware reviews of the first episodes of this staggeringly tense and morally murky miniseries that offer up too many details. It’s a tricky treat that’s best enjoyed blind, all the better for the rug to be pulled out more efficiently. Kelly McDonald, in particular, uses the show’s boundless ambiguity to her advantage, playing a character undoubtedly capable of malice but for reasons that are hard to condemn. Opposite her, John Hannah takes the cliched crumpled detective and cuts through the chainsmoking weariness to find a man desperately searching for black and white in a world of grey.

If something bad happens to a monster, should justice still prevail? Morality tales don’t come any trickier than The Victim. Set aside a few hours and let the uncertainty envelop you.

The Victim is streaming now on BBC iPlayer