Your favourite band. That new pizza place. A burgeoning relationship. Your football team on an unbeaten streak. A TV show that makes the world feel warm and fuzzy. What all these things have in common is the unshakeable feeling that, like all good things, eventually it will all turn sour. The band releases a stinker, the pizza place gives you the runs, the relationship goes flat, your team implodes catastrophically, the TV show becomes grating and formulaic. It’s an inevitable fact of life. 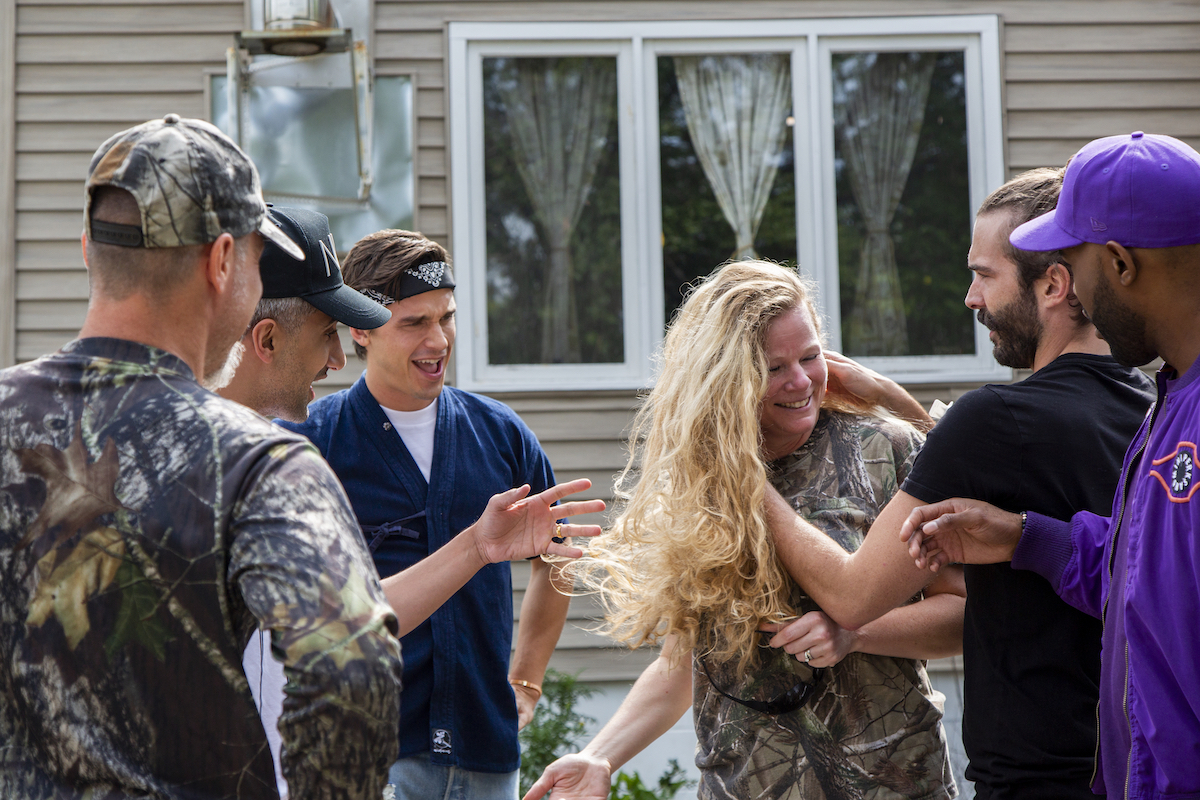 Except, this isn’t life as we know it. This is the cuddly, huggy, warm and fuzzy version of life known as Queer Eye and it never gets old. Or at least not yet anyway. Formula should be the death of a TV show, but Queer Eye has somehow consumed its own clichés and transcended itself. I mean, Tan has even started to joke about how often he uses the term “French tuck”. Welcome to the meta zone people. 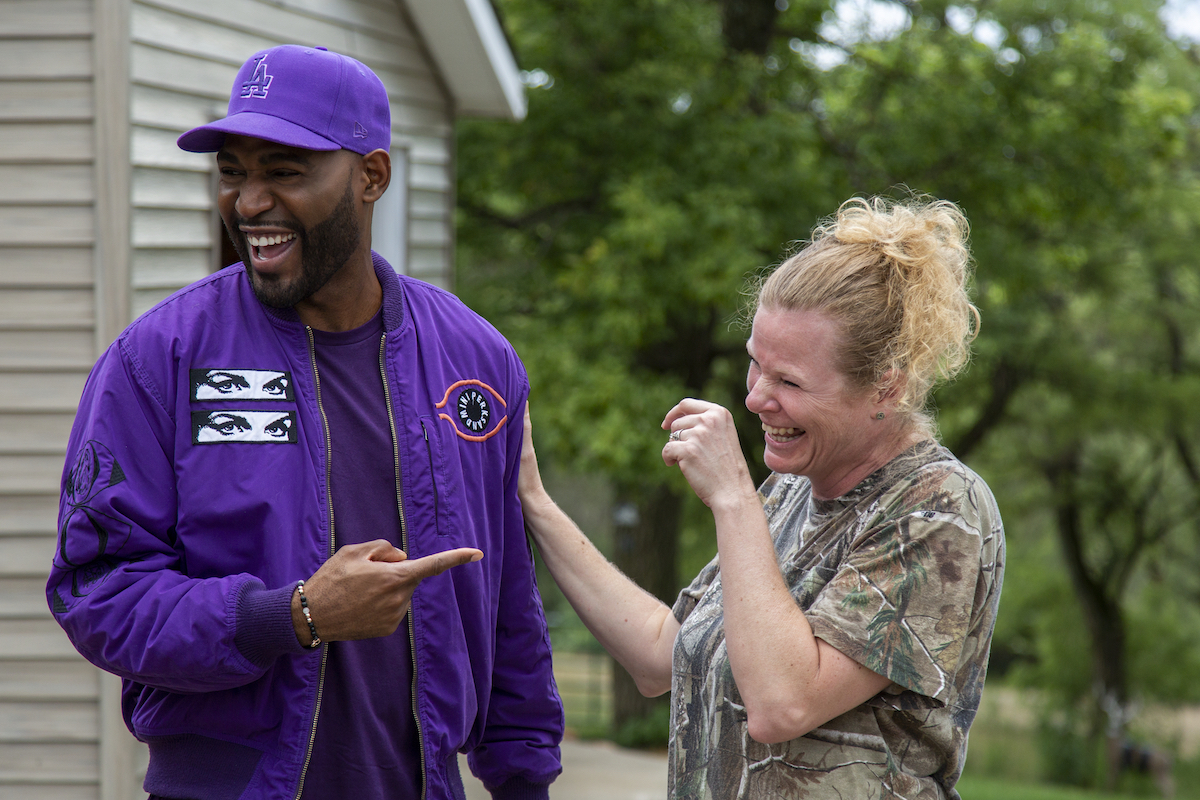 Obvious attempts have been made to shake things up. For one, we’re no longer in the show’s spiritual home of Atlanta. Instead, we’ve driven 800 miles northwest to Kansas City, Missouri to dive into a new pool of schlubs in need. And this first episode pushes the boat out a little further with our first dedicated female makeover, the perpetually camo-clad Jody. 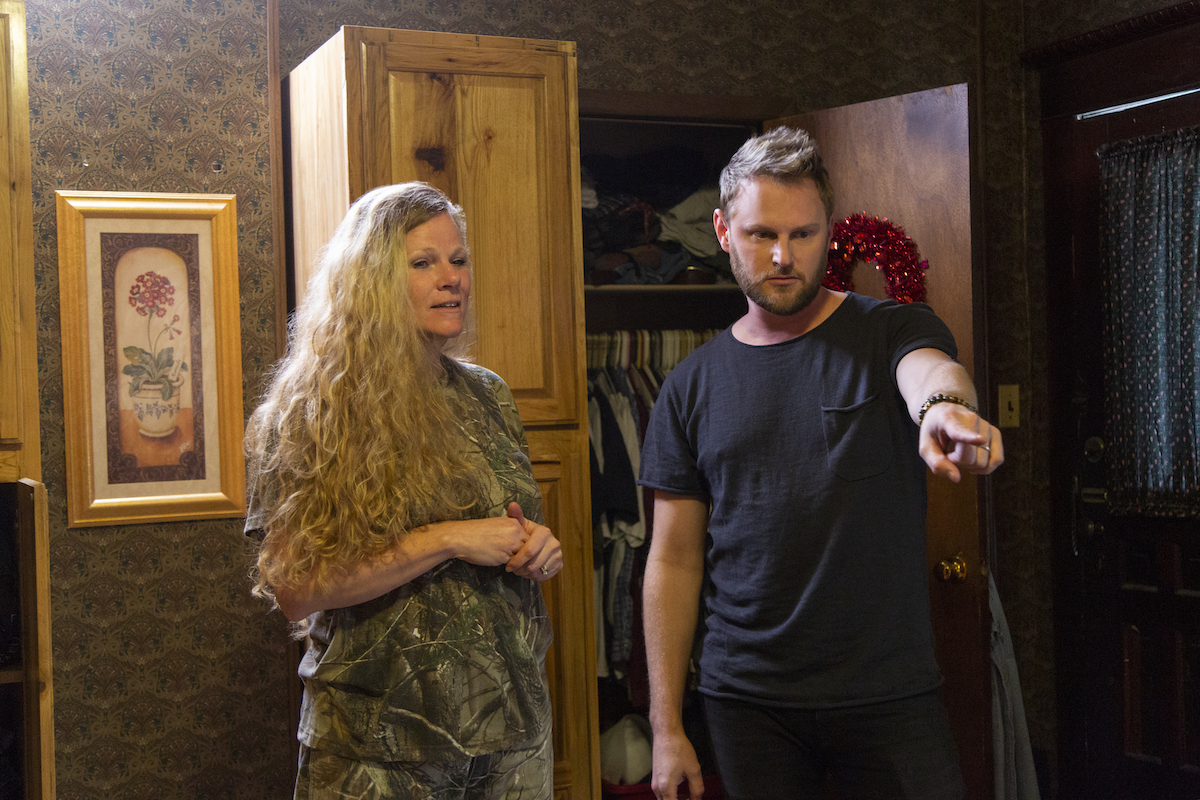 Other changes aren’t as immediately obvious, but are even more effective. And I’m not just talking about Bruley, the French bulldog who lives with the Fab Five in their new Kansas City loft. The greatest change – especially in this episode ­­– is that Karamo’s mind and soul makeovers no longer feel so forced. As the second season wore on, it was beginning to feel like Karamo’s deep chats were becoming more and more shoehorned in as an attempt to draw out the tears. 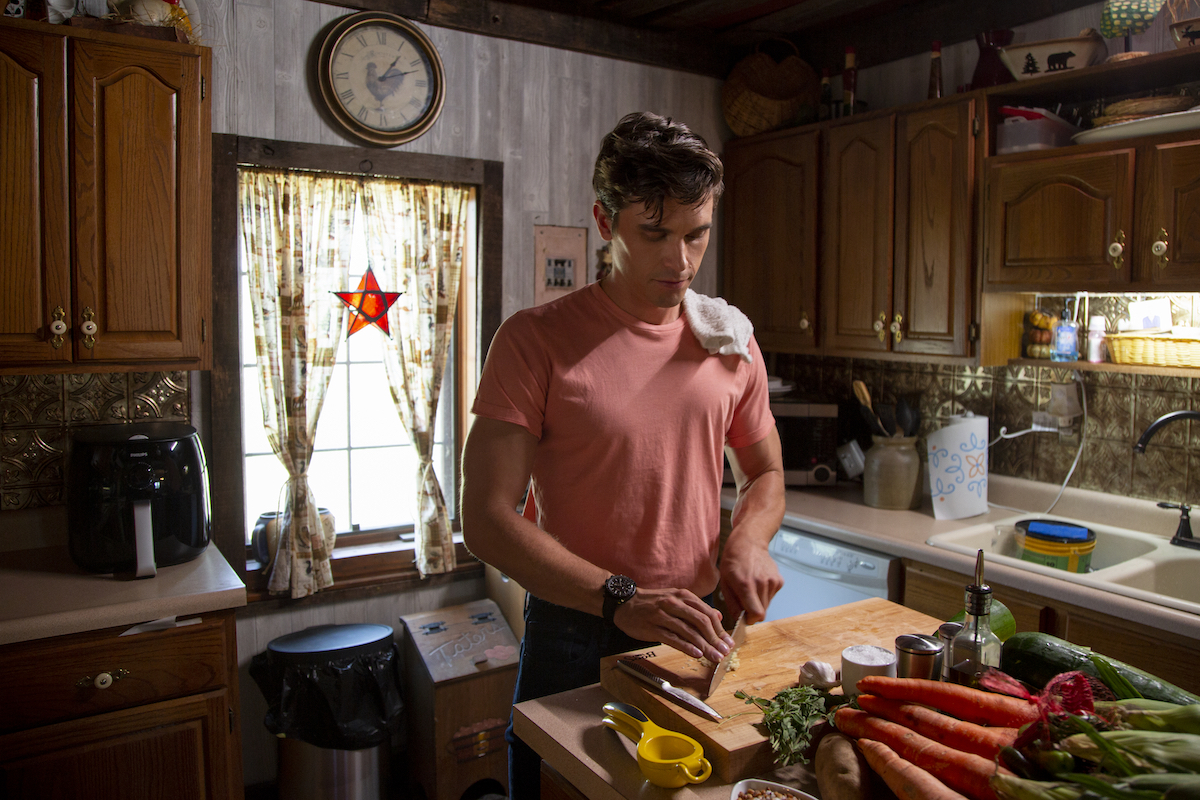 In this episode, however, his magic is far more-subtle and revealing, as he gently coerces Jody to draw a line that connects her brother’s death led to the shutting down of even the concept of self-esteem. He then helps her to heal by introducing her to a community of other women who are overcoming their own tragedies, a poignant reminder that the real makeover here goes far beyond clothes and a new living room. Jody ends up with a home that is less den of death and more backwoods chic and a look that is less drill sergeant and more Rayna James, but most importantly, she learns it’s ok to want to care about herself. 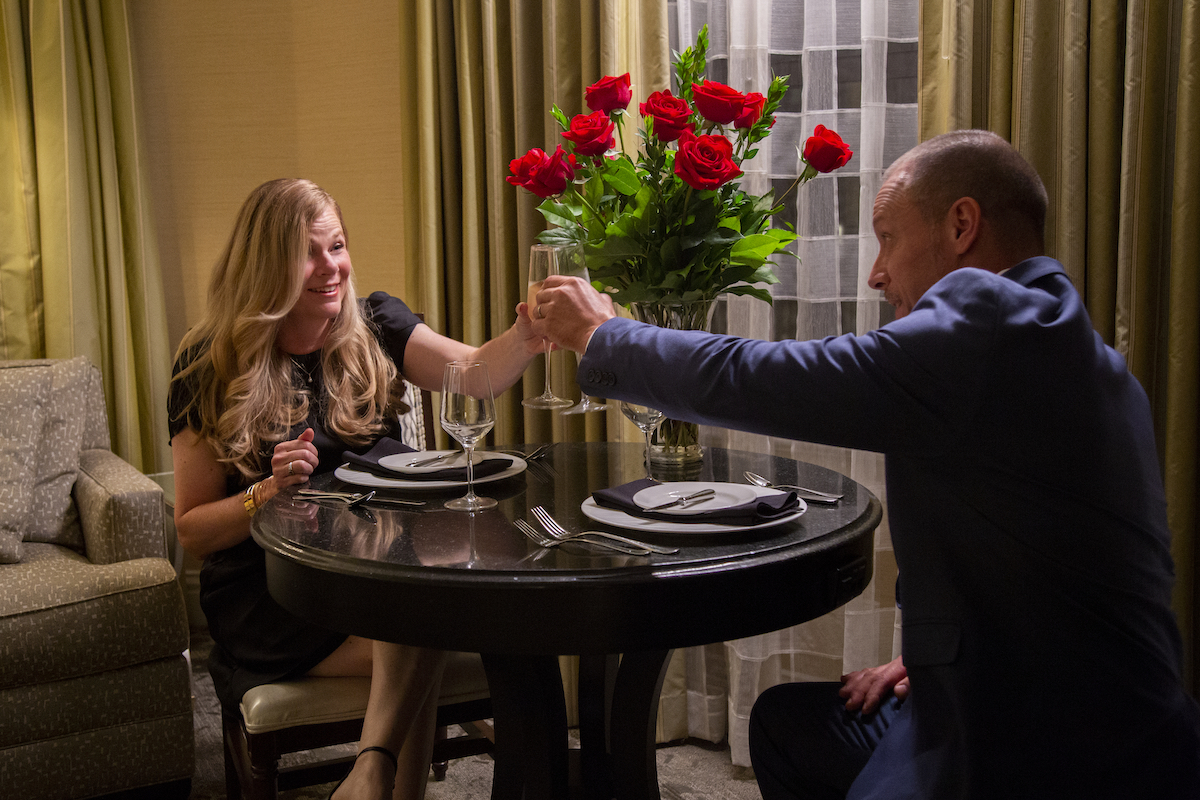 I’ve cheated a little here and watched a few episodes ahead before writing each review (I’m only human). So, a warning for those of you who are just beginning this third journey with our wonderful hosts: if Karamo’s talk with Jody made you weep, you’ve a lot more crying in store. Episode two, in particular, is a real heartbreaker. But, as always, it’s the joy that lingers and there’s no shortage of that.