One of the wonderful things about this season of Queer Eye is how even the lesser episodes have moments that make them sing. Previously, a less-than engaging subject would result in the Fab Five upping their game to compensate and the whole thing descending into five extroverts terrifying an introvert. This season feels a little more thoughtful, a little more patient, a little more considered. And it’s reaping the benefits. 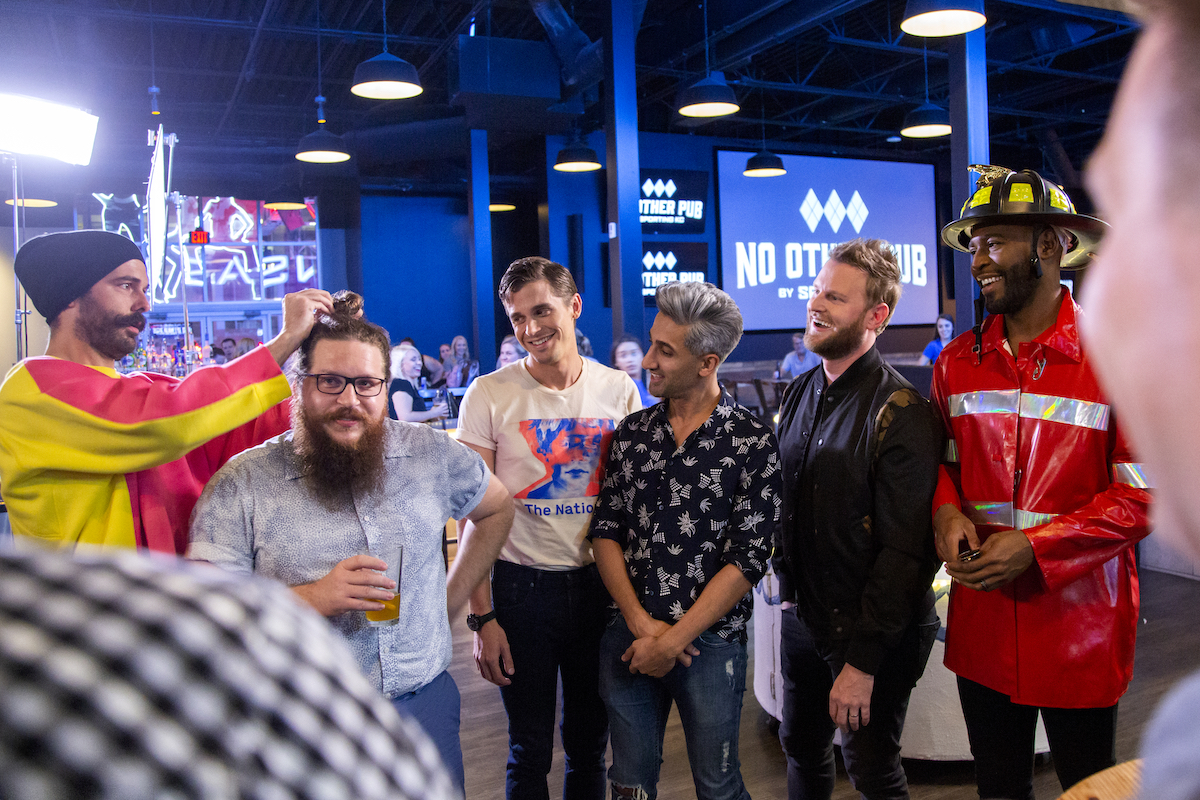 This fourth episode also demonstrates the show’s willingness to try new things, particularly the little When Harry Met Sally… vignettes dotted through the episode. They’re incredibly charming and feel utterly suited to an episode dedicated to dedicating your life to someone else. 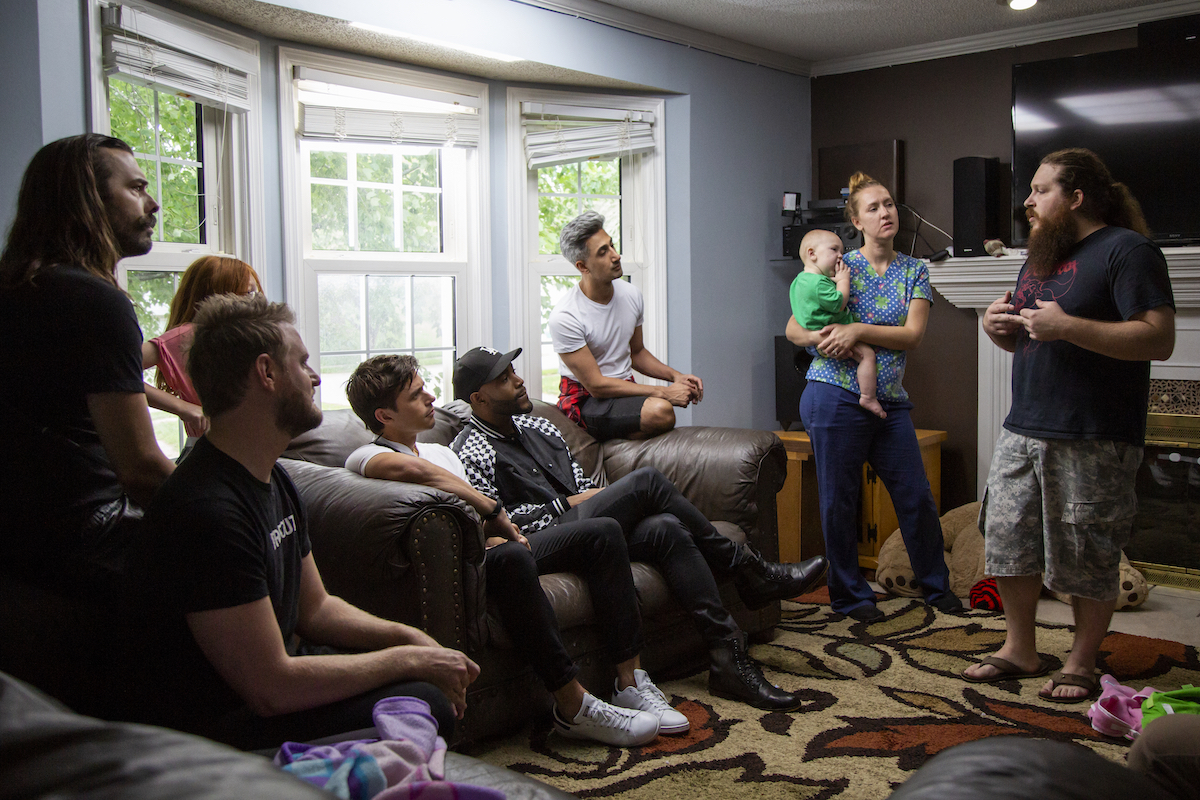 I’ll admit that I’m not the most patient person in the world. I quickly found Robert a little annoying, especially his attempts to diffuse every sincere moment with self-deprecating humour. But rather than compensate for Robert’s awkwardness with increased insanity, this episode takes a quieter tack and allows Robert to uncover the reasons why he’s so hard on himself. 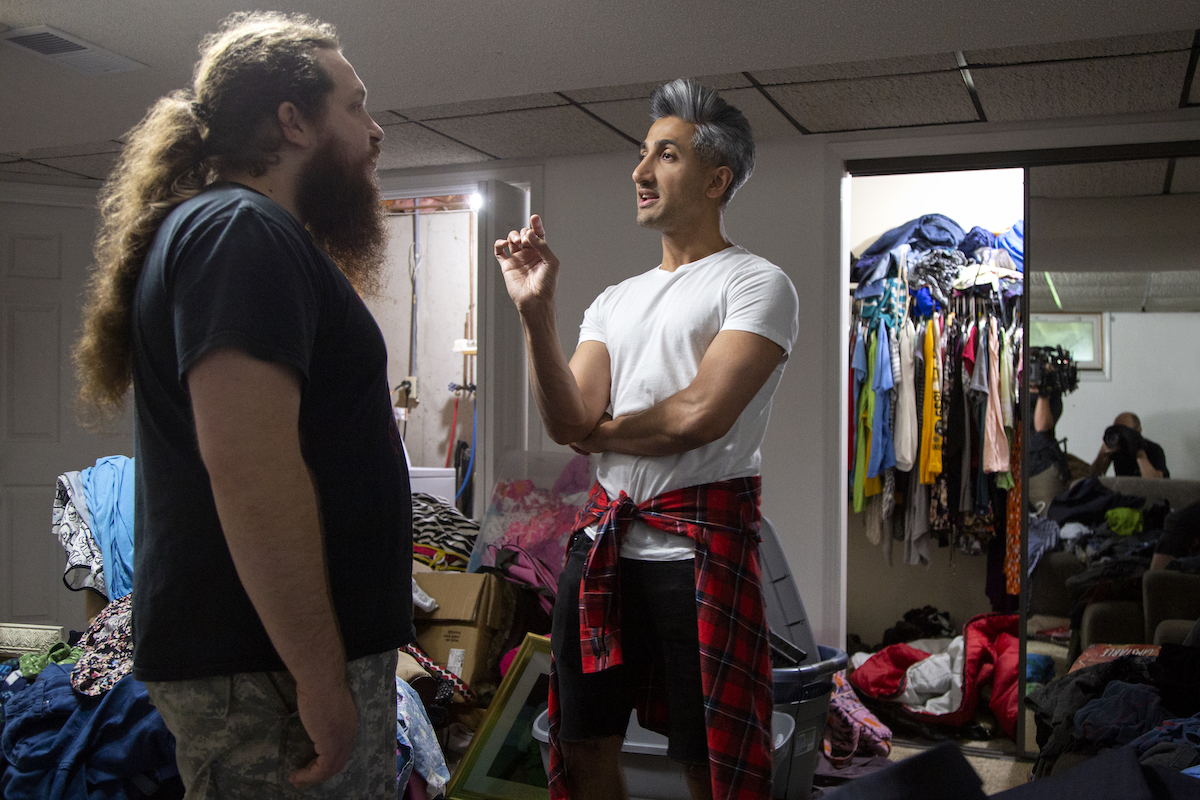 Karamo is really coming into his own. Before, it was all like, “what the hell does ‘culture’ even mean?” Now, he’s like a self-care superhero. He’s like a drill sergeant in his inflexibility with Robert’s humour, forcing him to stop putting himself down and start acknowledging the things he likes about himself. It’s a valuable lesson. His ‘jokes’ aren’t funny because they so obviously reflect the way he’s been conditioned to view himself. 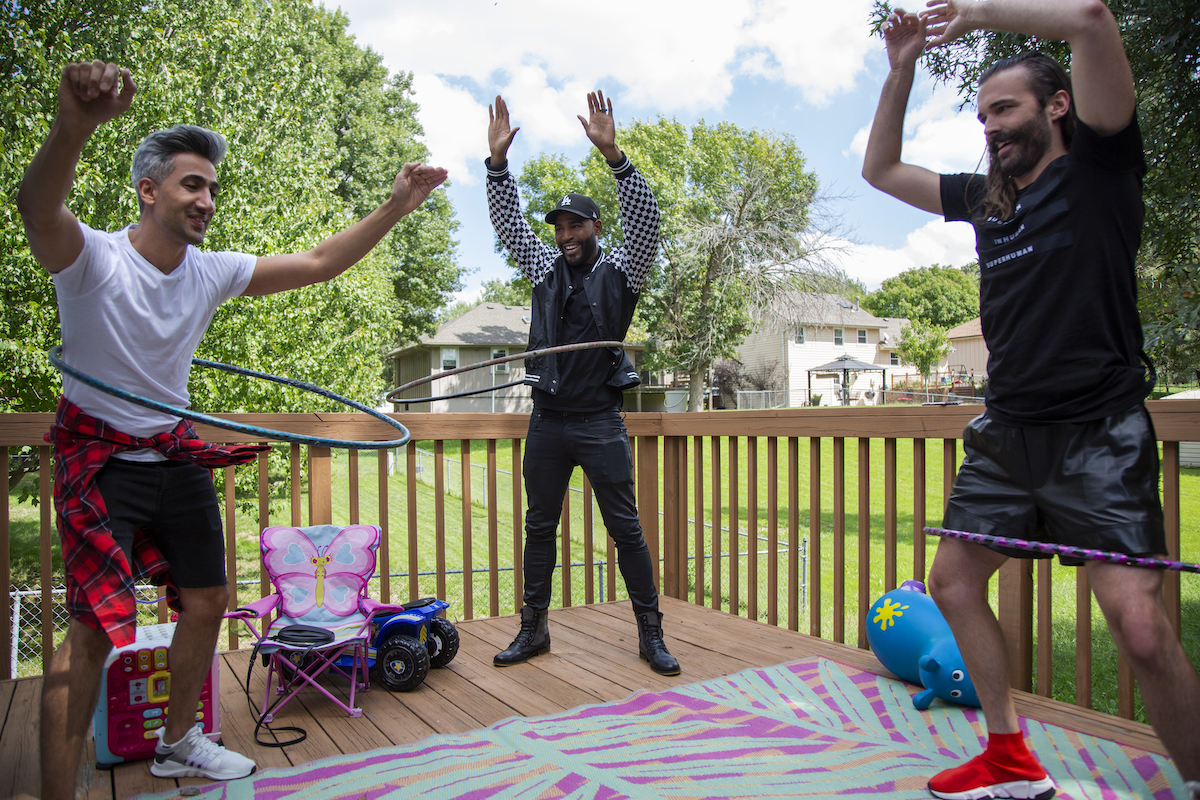 Robert’s makeover is delicately done in that it doesn’t try and force him into a generic “this is what looks good” box, but allows him to scrub up while still looking like the kind of guy who refuses to throw out his torn Intracranial Butchery shirt. Tan doesn’t seem to have much of an appreciation for death metal, but Jonathan at least finds common ground around the intersection between early 90s Metallica and Jon Snow. 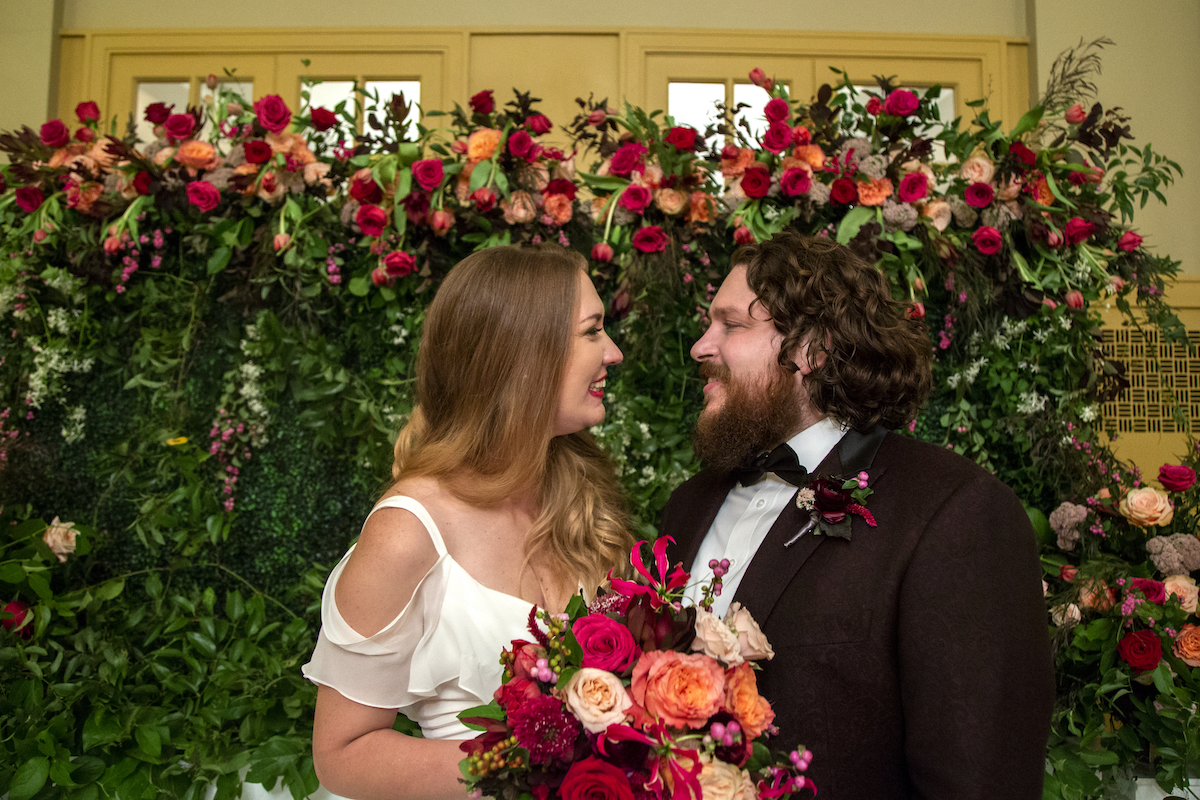 There is every chance that once the Fab Five departed, Robert went straight back to his metal shirts, but I’d bet good money that he learned a lot about self-love and self-care and that those lessons will stick. We talk about the power of films and TV to change people’s lives but a lot of that is just lip service. Through all the hugging, crying and laughing, you can’t dispute that Queer Eye is genuinely changing lives.