The dramatic events of last episode had a curiously wearying effect on this one. Rather than coming at ‘The Last Of The Starks’ with renewed vigour and thirst, the nerve-shredding carnage of last week left it feeling like an epilogue of sorts, the perfunctory game you have to play even though you won the league last week. Of course, there’s still plenty on the line, and this show has always been more about the power plays between houses rather than a battle to survive against legions of the dead. 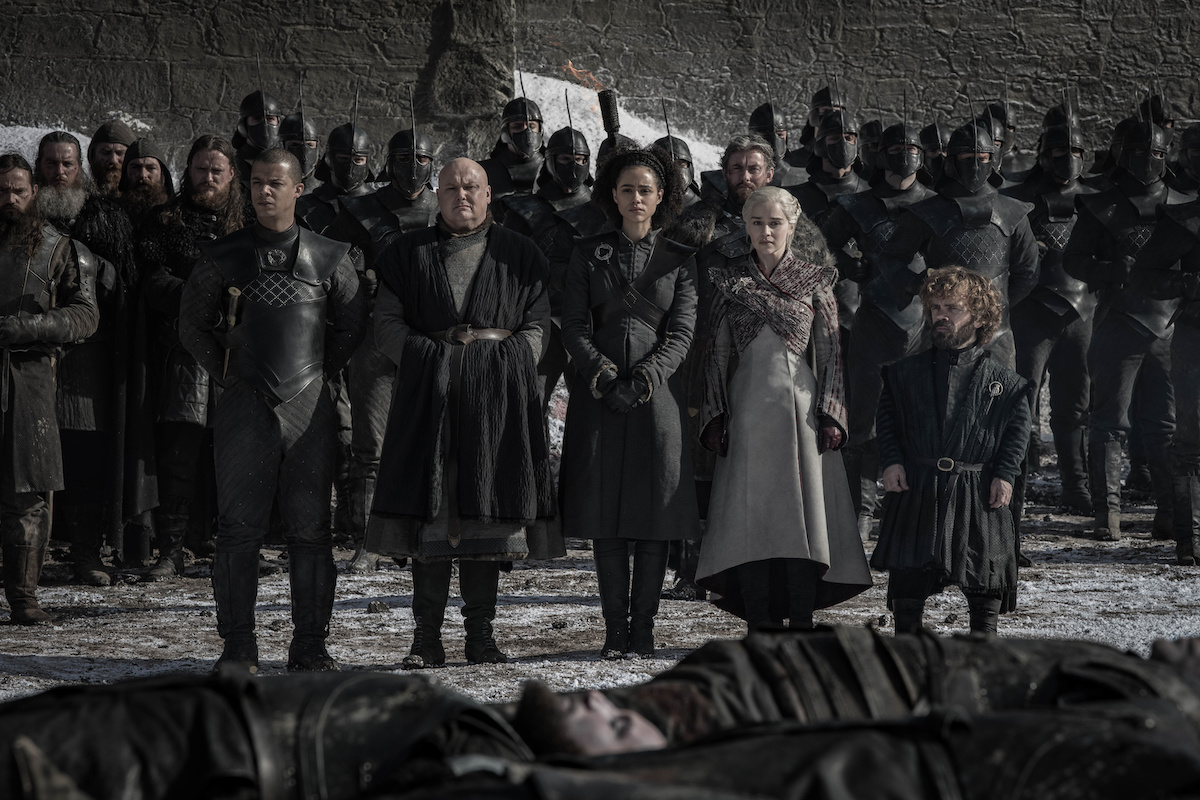 With only two episodes left after this one, it felt curious that ‘The Last Of The Starks’ devoted so much time to the after-party. I’m not convinced that a traumatic onslaught against hordes of zombies would lead to rambunctious celebrations, but I’ve never been there myself so what would I know? There was, however, the awful, boring sense of being the only sober one at the party, making Dany’s outsider status all the more relatable. She feels more isolated and threatened than ever, which isn’t great for someone whose paranoia tends to be quickly followed by rash decisions and brutal mercilessness. 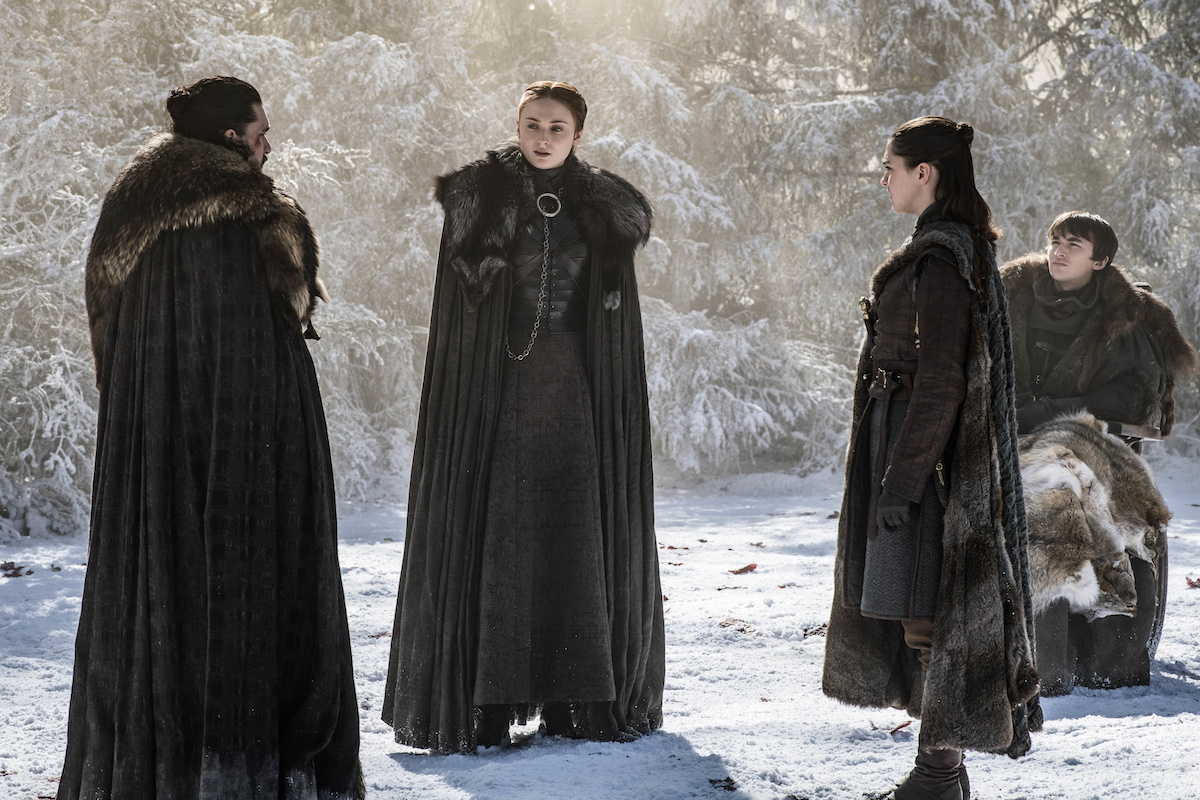 Game Of Thrones may no longer be capable of springing surprises like Ned’s head or the Red Wedding, but it did a solid job this week of keeping us on our toes. Missandei becomes Missandead in a brutal beheading that was inevitable from the second we saw her on the parapets. Varys pretty much declares that he’s going to sabotage Danaerys. And poor Brienne finally picks Jaime over Tormund, only for the Kingslayer to leave her and return to his sister/lover. Oh, and strike off one more dragon, poor old Rhaegal getting shot out of the sky by Euron. 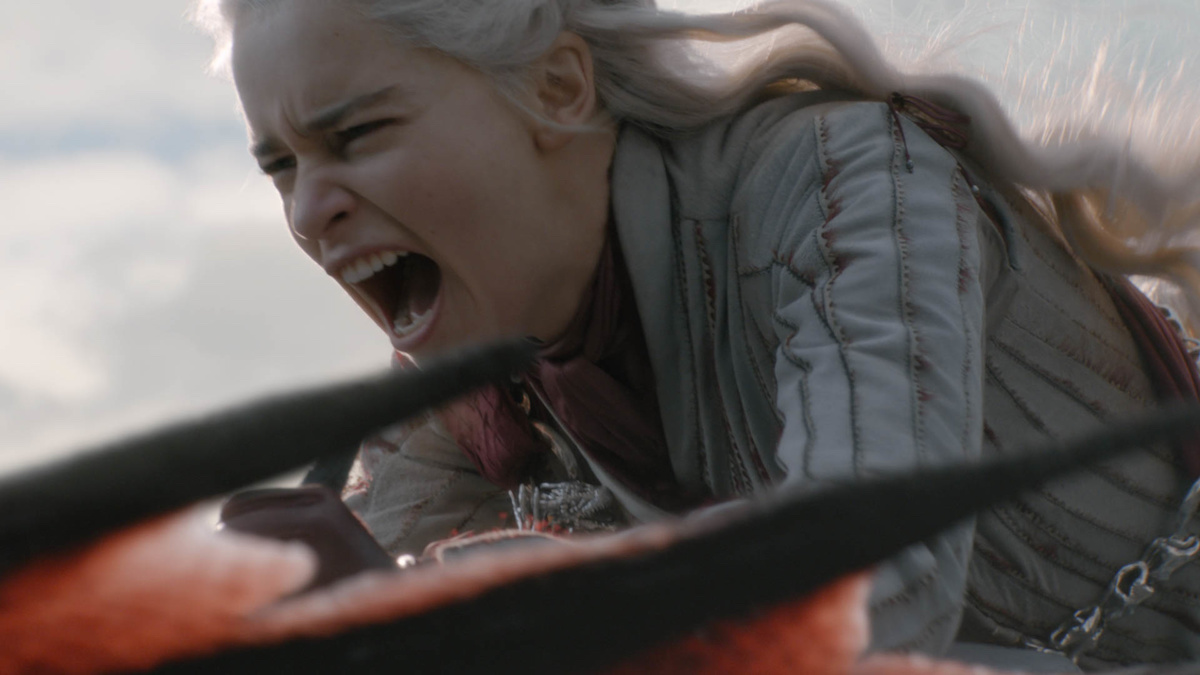 The fractures are appearing everywhere. The hostility between Sansa and Dany is out in the open, her ability to lead is being questioned, and Jon tells Arya and Sansa about his true parentage, that particular nugget spreading like wildfire. All this builds to Dany’s order to lay siege to King’s Landing, a plan that goes south quicker than a dragon with a giant spear in its neck. 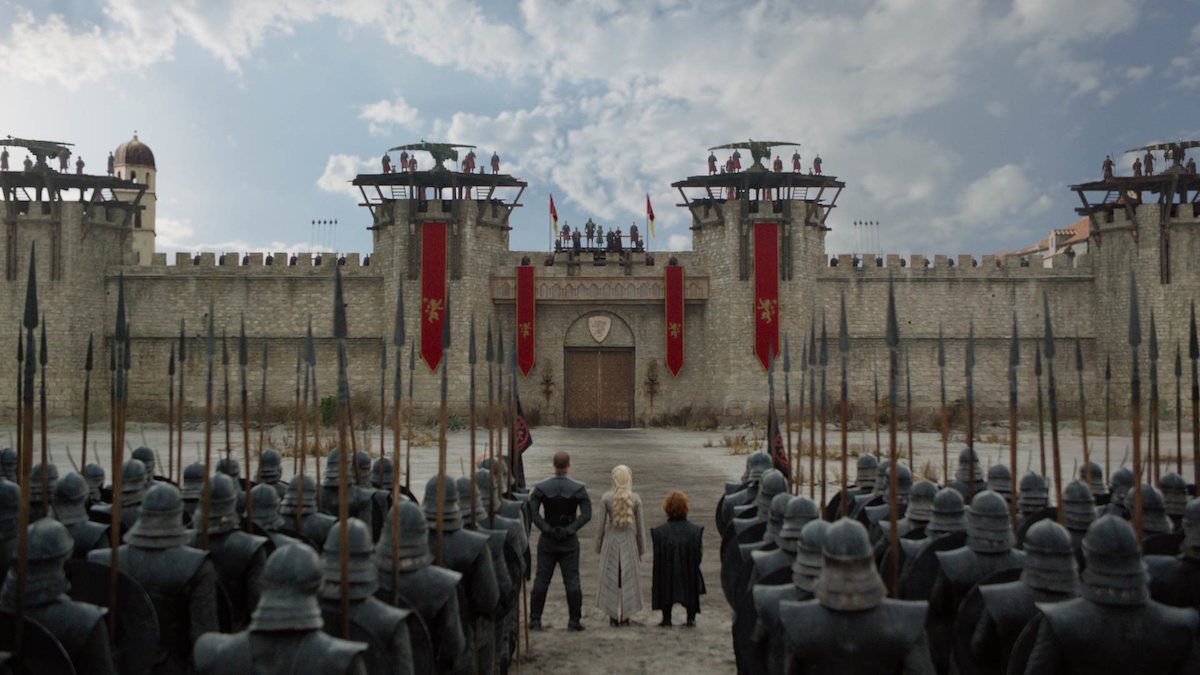 So what next? It’s genuinely hard to guess at this point. Dany and Greyworm have enough motivation to rush headlong at Cersei, and the mother of dragons certainly isn’t going to be told otherwise. What is certain is that everyone is making terrible decisions at the moment: Jon (telling the one secret his queen begged him not to), Brienne (Jaime over Tormund), Jaime (Cersei over Brienne), Tyrion (appealing to Cersei’s humanity) and Dany (attacking before the troops were rested just because Sansa said not to). Only Bronn (bargaining for a bigger castle for not killing Tyrion and Jaime) is showing any kind of mental ability. That many mistakes can’t go unpunished.