More often than not, the shows featured in this column threaten to consume your whole weekend. If you’re going to follow my recommendations (which you do dutifully, of course) you’re tossing society as a whole into a temporary trash can and dedicating every waking hour to getting through two or three seasons of great TV. Rejoice then for Bonding. Not only is it wonderful, hilarious and surprisingly insightful, you can plough through the whole lot in less time than it takes to watch Avengers: Endgame. 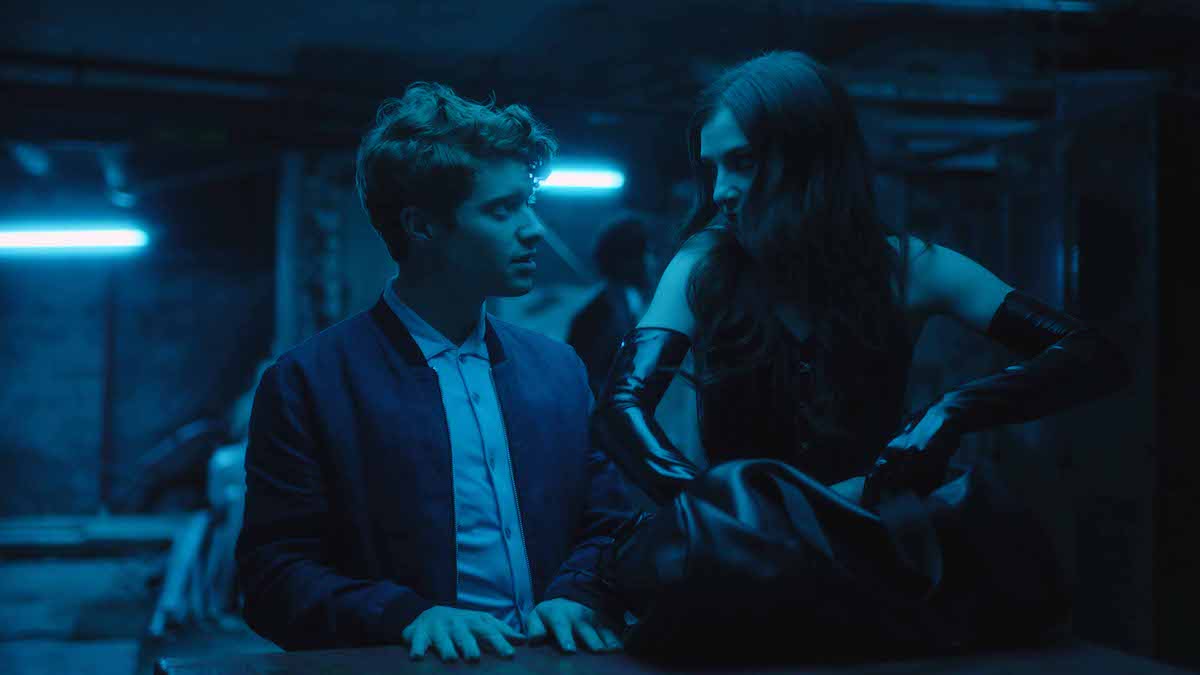 This is becoming more and more common, as TV comedy rebels against film’s tendency towards Apatow-esque running times. Finding yourself thinking “Hang on, is this still going?” halfway through a film isn’t great – as I did while recently rewatching Talladega Nights. Maybe it’s the fact that networks are plundering more and more web series to find the next Broad City or High Maintenance. Brevity never got in the way of Raymond Carver of Robert Pollard’s brilliance, so why anything needs to be stretched to its furthest limits is beyond me. 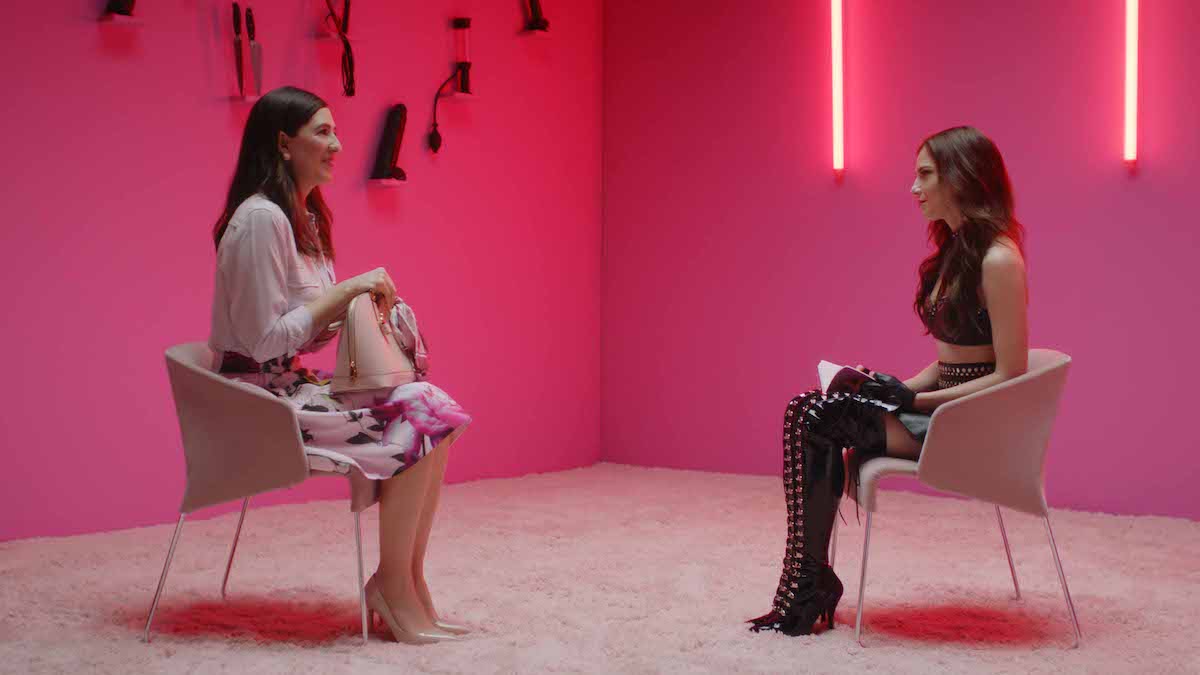 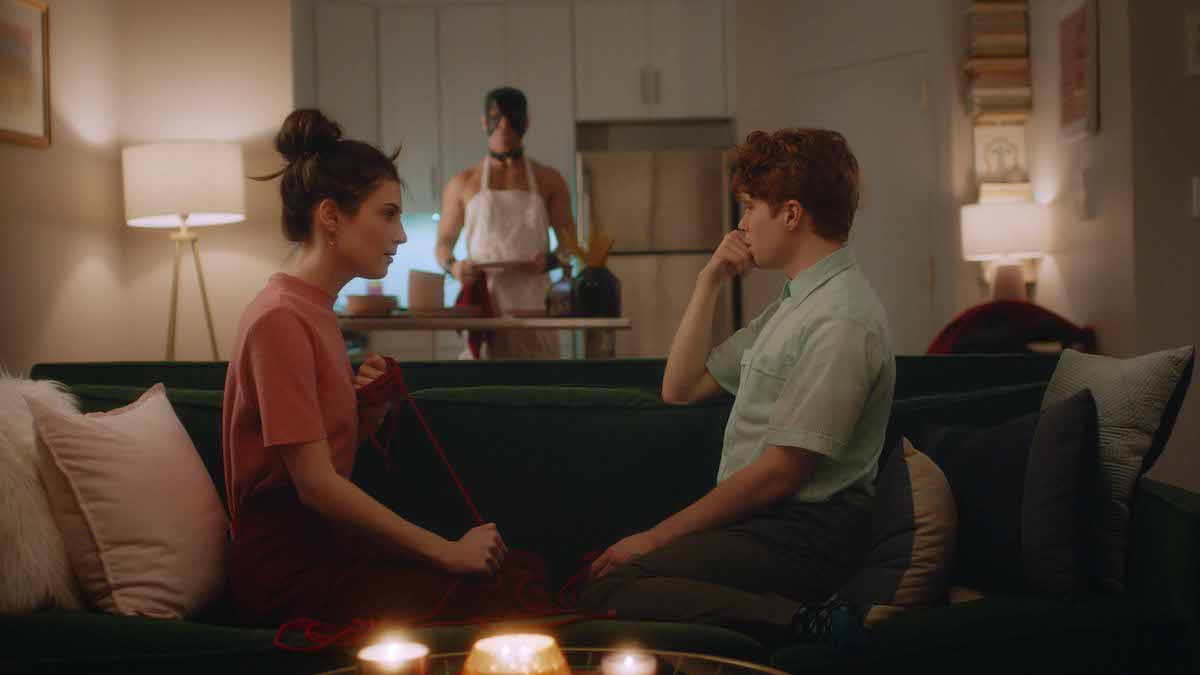 The show was created and written by Rightor Doyle, who based it loosely around his own experiences. His avatar here is Peter, a gay waiter in New York who takes a job as an assistant to his high school friend Tiff. Tiff is a psychology undergrad who moonlights as a dominatrix. The series has a frank approach to sex, finding the humour in the oddity of what we like to do to others and have them do to us, without ever judging anyone’s weirdness.  Even if it’s Peter singing Happy Birthday while peeing on a client’s face or getting paid to be punched in the face by a woman (a superb D’Arcy Carden) who hired Tiff to tickle her husband. 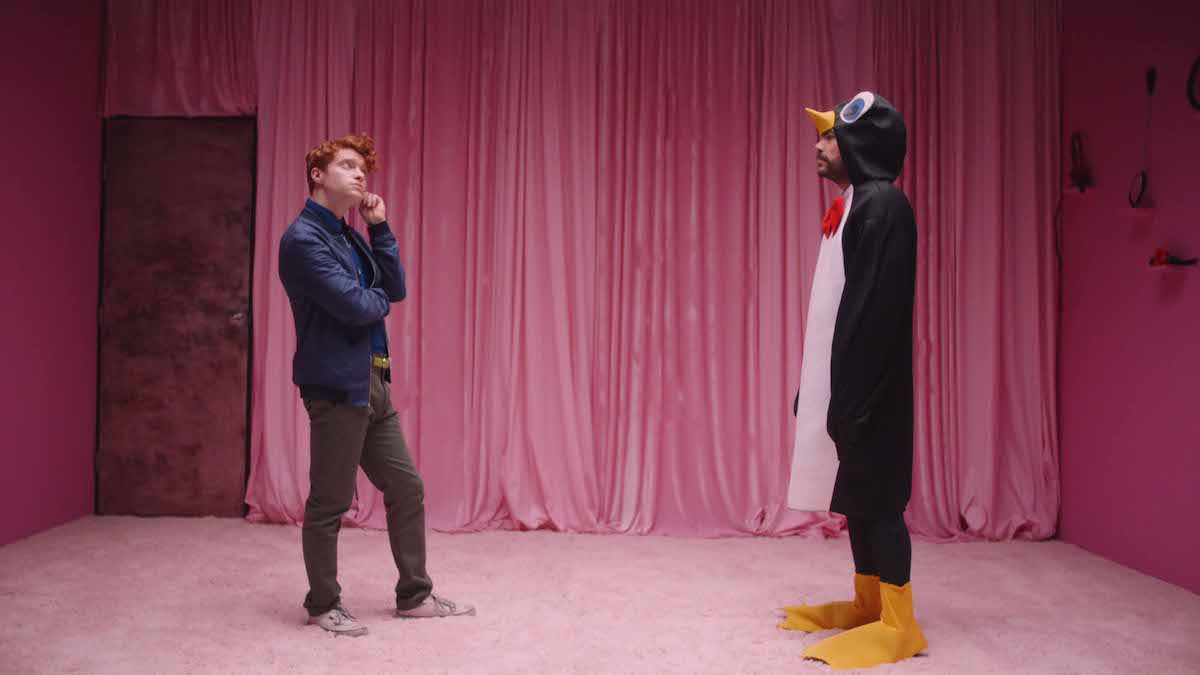 What’s weird about Bonding is how it’s quite sexy when not talking about sex but also not at all sexy when it is. It’s also very, very funny but feels like it’s struggling under the weight of an unacknowledged sadness. Nobody here seems very happy (with the exception of Peter’s roommate/landlord) or really aware of what it is they need to be happy. But isn’t that life in general? That’s a hard balance to strike in 15 minutes of TV, but Bonding does it beautifully.

NetflixSerialWhat To Binge Watch This Weekend