I’m now at the point where I’m afraid to say that any episode of Queer Eye is the most emotional yet. It seems like a guaranteed way to ensure I spend the entire next hour of the show in a torrid storm of feelings. It’s exhausting but cathartic and compelling. 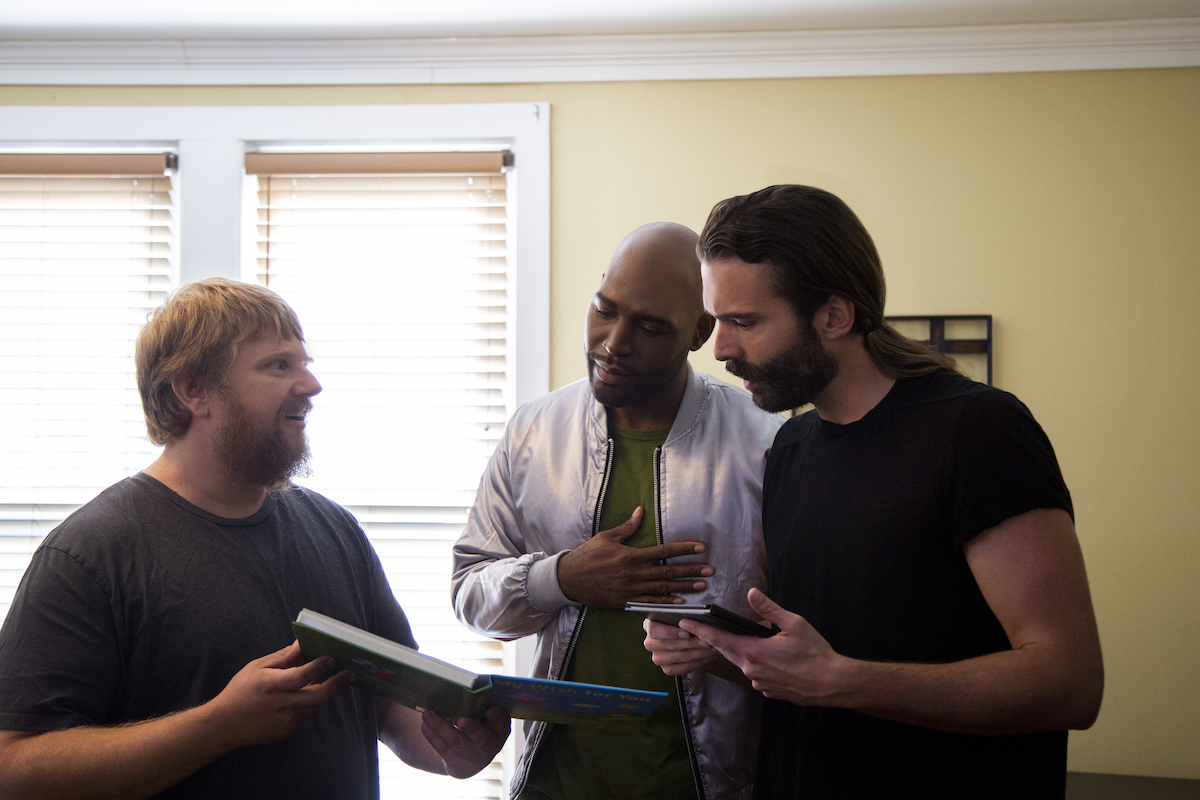 I’ve spoken a lot in these reviews about how Queer Eye has learned to trust the story, rather than trying to force into an ill-shaped box. That’s hugely true of this sixth episode, but a lot of the impact is due to some judicious storytelling, perfectly timing the reveal of why Rob’s life is in such a mess. 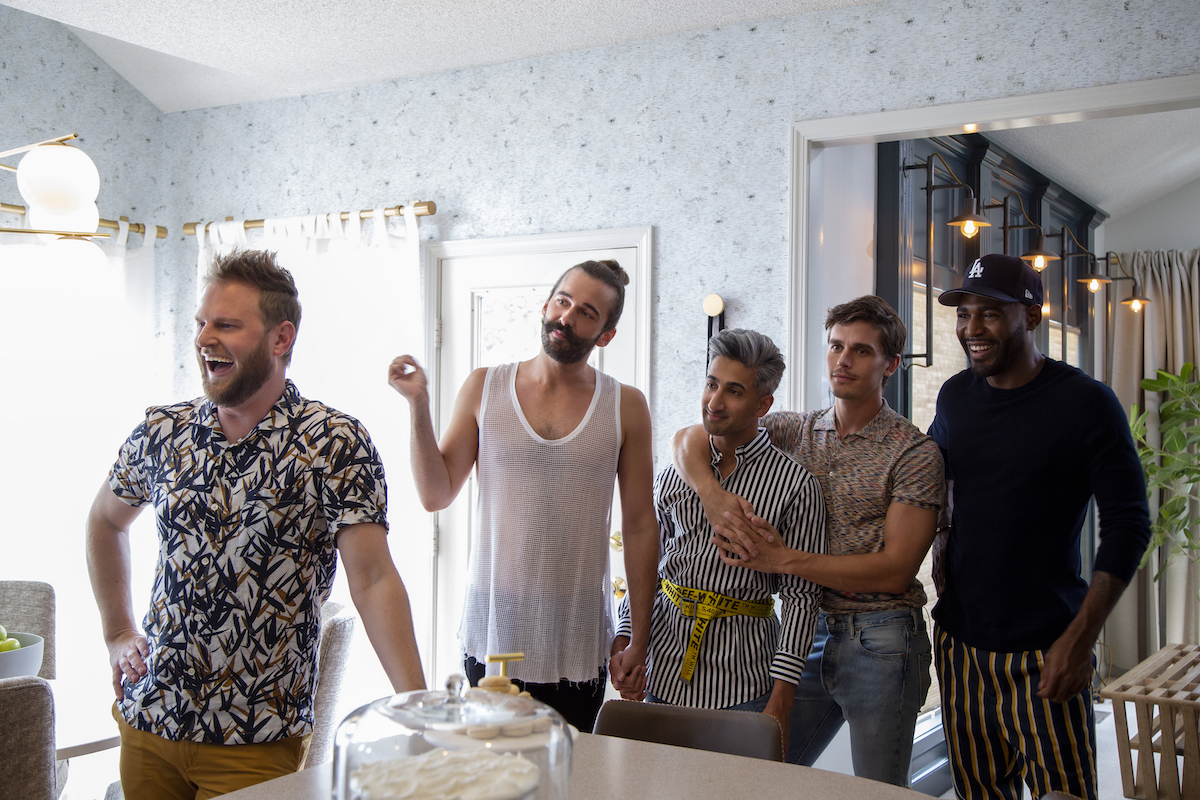 A mess might be putting it a little strongly. His wife’s death from cancer has left Rob in a tough situation. He’s defiantly doing his best, but he’s looking after two boys on his own and trying to work enough hours to provide for them. The grief is so obviously still raw that it’s quite difficult to watch but the moment when it becomes unbearable is when his eldest son breaks down. Whoever we lose in life, losing a parent leaves a gap that can’t be filled by anyone else. Rob might be feeding his boys pure butter three meals a day but you can’t understate the job he’s doing. If anyone deserves to be made over by Jonathan and given a new bass by Karamo, it’s him. You can even forgive him for styling his hair with moisturiser. 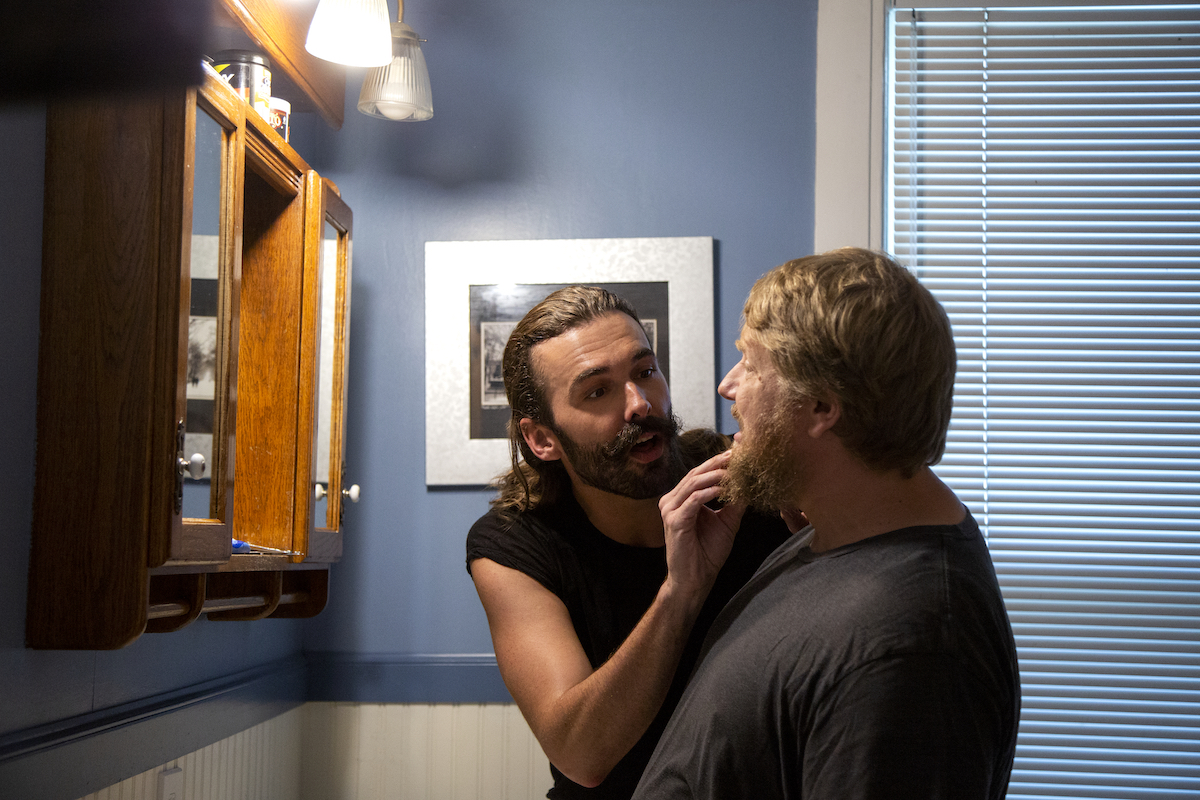 I understand Rob’s hesitation in moving on, especially into a new house. It’s a bit like drawing a line under his wife’s death and starting afresh. He needs to do it, especially for his sons, but it’s a painful move. When someone dies, each little thing you do to move on feels like it’s chipping away at their memory. The hardest thing for Rob would be to try and create a home without Alison, so it’s huge that Bobby does that for him. 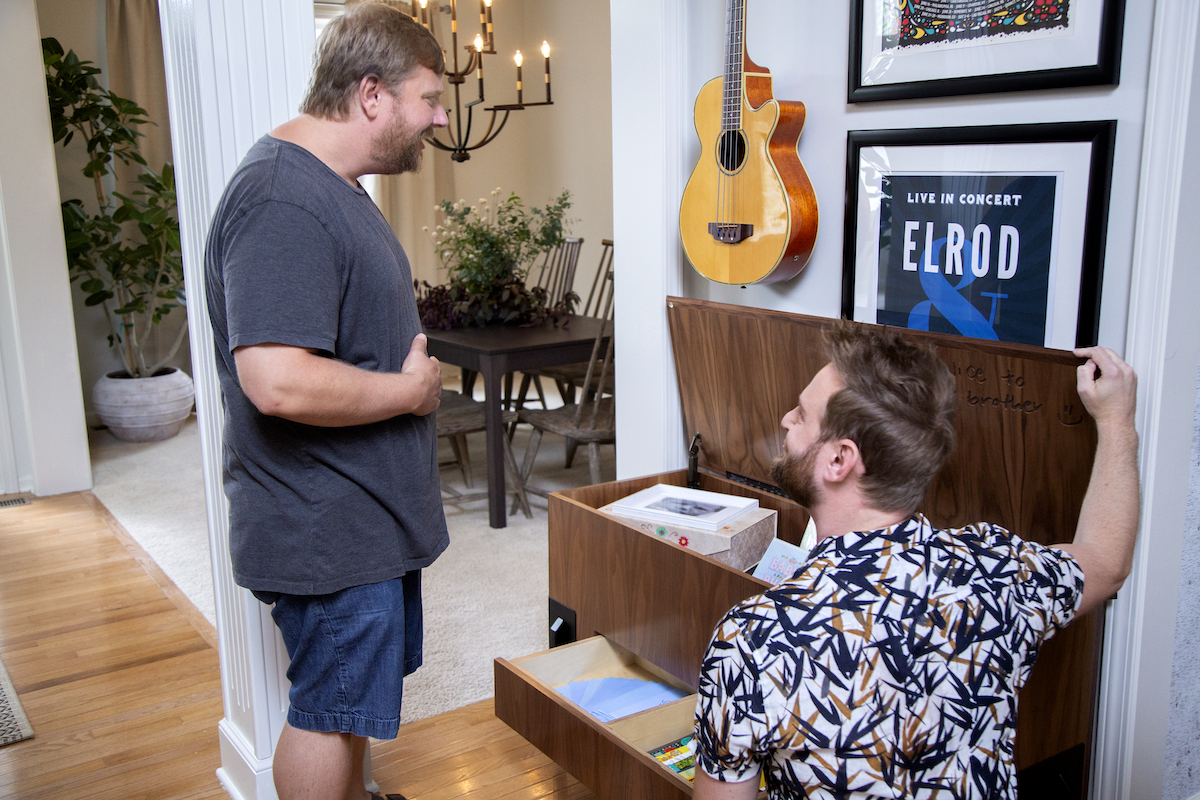 Bobby’s personal touches are just beautiful, displaying the kind of thoughtfulness that is beyond most people. Chief among these is creating a cabinet for Alison’s memories. That in itself is a beautiful gesture, but getting her handwriting (“Be nice to your brother”) carved on the inside is something almost nobody would have thought of. If we needed any further proof that Bobby is some form of deity, there it is.