It seemed a fitting 2019 thing to do. The divisive but widely praised Joker became the first comic book movie to pick up the coveted Golden Lion, the top prize at this year’s Venice Film Festival. The Todd Phillips movie stars Joaquin Phoenix in an origin story of Batman’s famous nemesis, but takes its inspiration from Martin Scorsese rather than Bob Kane. The controversy sparked has more to do with the perceived influence the film might have in providing an Incel role model. This kind of film criticism, however valid real world criticisms are, tend to simplify movies into one dimensional arguments. Joker – despite the violence and the origin – is a far more self-aware and critical film than is perhaps being allowed in this febrile climate. 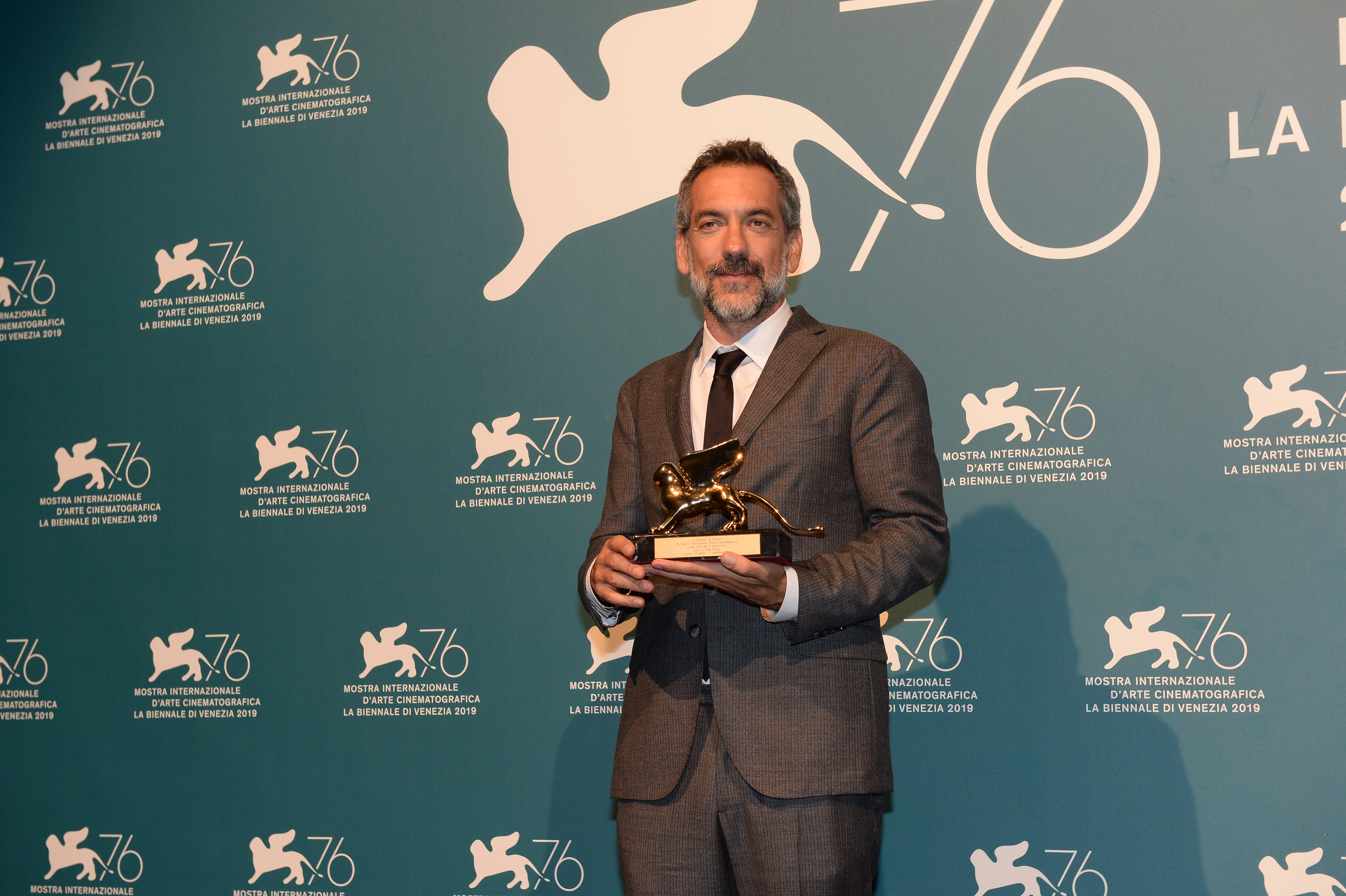 The second big shock came with the awarding of the Silver Lion Grand Jury Prize to Roman Polanski’s An Officer and a Spy, a competent thrillerisation of the infamous Dreyfus case starring Jean Dujardin and Louis Garrel. With the Jury President Lucrezia Martel having let out some unfortunate remarks early on in the competition, there had even been the risk that Polanski would withdraw the film, but fortunately cooler heads prevailed and the film was shown. However, now a tug of war between the MeToo movement and those who are seeking to push back, the relative merits of the film (which are relatively modest) were lost in the dust. The award feels like another political restatement, rather than an assessment of the movie.

Acting awards went to Ariane Ascaride for her performance in Robert Guédiguian’s Gloria Mundi, a film which played like an episode of Eastenders, when the writers couldn’t be bothered.  Luca Marinelli won as the best male actor for the lead rolòe in Pietro Marcello’s Martin Eden. Neither film was particularly brilliant, though the performances were certainly the best thing of both. Both also gave the best acceptance speeches. Marinelli dedicating his award to those who save people at sea and Ascaride paying sombre tribute – as an immigrant – to the dead at the bottom of the Mediterranean; both obvious rebukes to the politics of Matteo Salvini, Italy’s ex-Interior Minister.

Overall the festival competition was largely dominated by ho-hum titles like The Laundromat, An Officer and a Spy and Wasp Network. Netflix’s best picture The Marriage Story came and went. There were some discoveries – The Painted Bird was a personal though harrowing favourite. Roy Andersson also came away with an award for his charmingly odd About Endlessness, but following on from such a barnstorming edition last year, overall there was a feeling of an off year for the oldest film festival in the world.