Just before Christmas, my wife and I welcomed our second child into the world. Needless to say, the occasion was a joyous one and our daughter has been as well-behaved and easy-going as a tiny, remorseless, burping, pooping and feeding machine can be. We loved her immediately, but good God is it exhausting having two kids, especially at Christmas. Life is now a kind of waking stupor (even when we’re asleep) wherein anything that requires more than minimal brain power is overwhelming and upsetting. We watched Roma and I cried until I fell asleep (briefly), both from the film and the effort of reading subtitles for two hours.

I’m useless now and I’ve accepted that. Instead of using the nighttime feeds to catch up on movies and shows I missed last year, I’ve found just two things I’m capable of watching without ending up deeply confused and angry: Step Brothers (over and over and over again) and Cheers. The former makes me piss my pants until my daughter and I can truly understand each other, and the latter just feels like home. To call Cheers unchallenging sounds like an insult, but the show is to me what the bar was to its characters: a welcome constant and a joy that was never so pronounced that it brought on the fear of a comedown. In short, it was perfect. It still is. 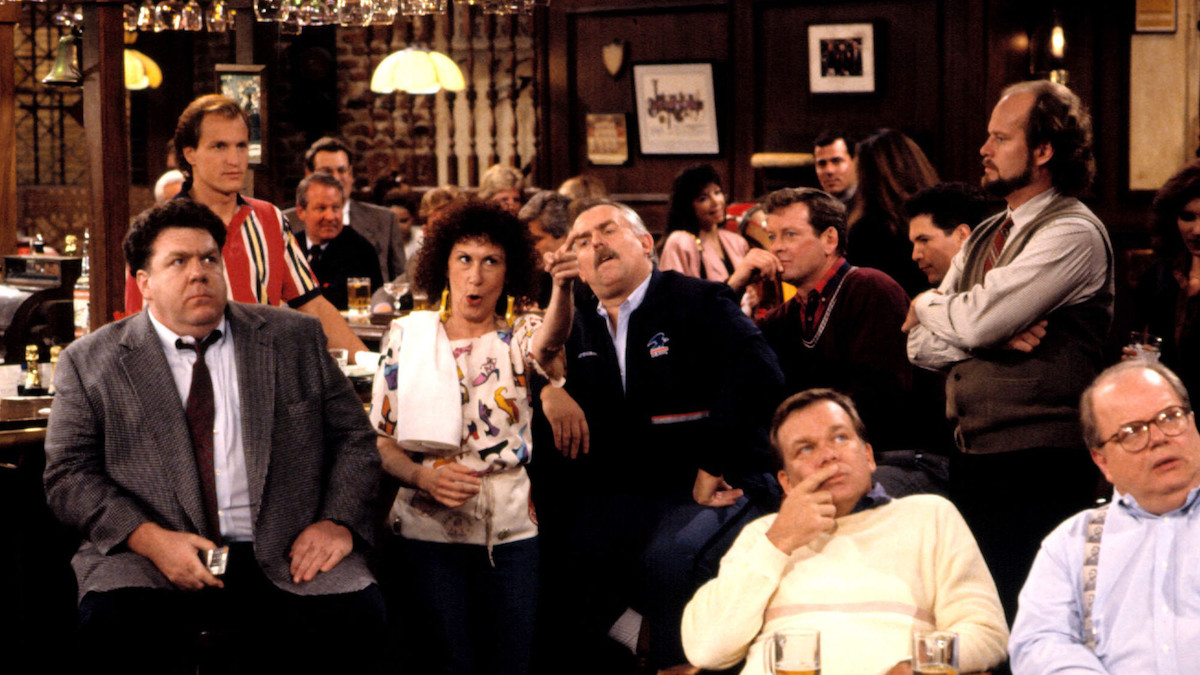 I’m something of a Cheers blasphemer in that I prefer the latter seasons with Kirstie Alley and Woody Harrelson over Coach and Diane. That’s mainly because those are the first seasons I watched as a kid and I’ve never been able to totally get on board with a Woody-less Cheers. Harrelson pitches him perfectly, never letting him stray into the murky waters of the irritating moron. Woody is so hopelessly sweet that he’s a joy to behold, like Father Dougal with a bar towel.

And while I’m also a Ted Danson devotee who will even happily watch Made In America or Three Men And A Little Lady and Sam is one of the greatest characters to ever pull a pint, he was never my principal reason to watch the show. That’d be Cliff, all day long. John Ratzenberger’s barstool wisdom elevates Cheers from brilliance into enduring greatness, each word a nugget of confounding profundity that should adorn inspirational posters the world over. 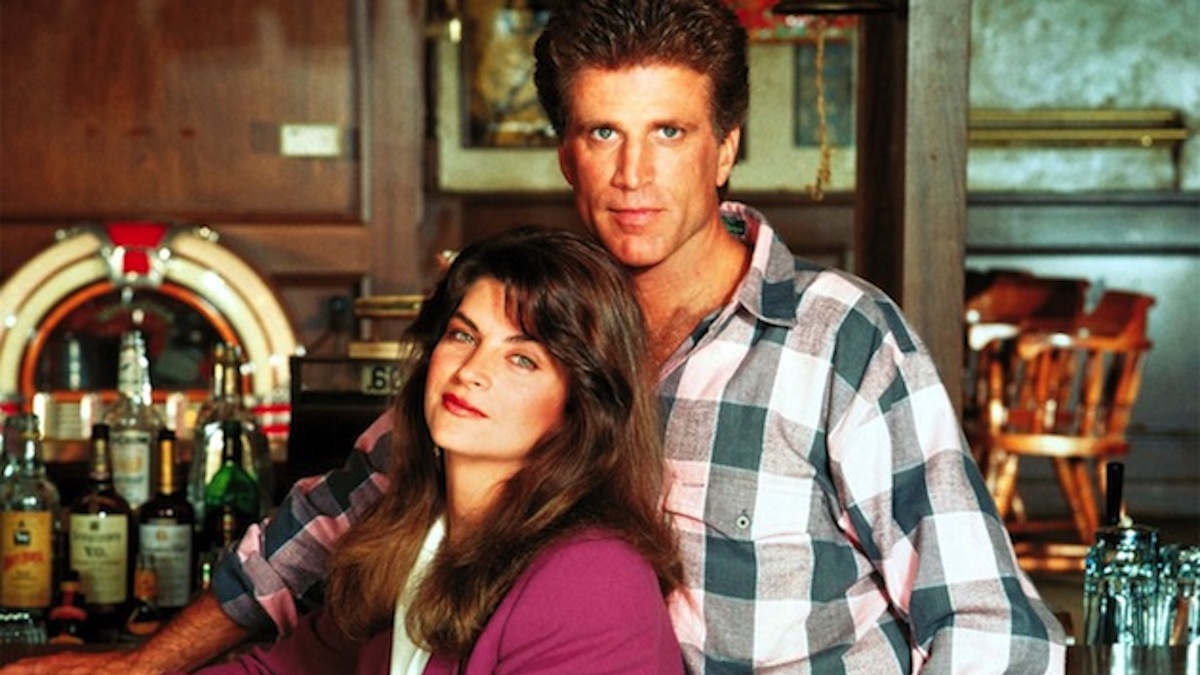 You’ve probably got a long weekend ahead of you, broken up by a house party or raucous night out on the 31st. I’ll be staying in, watching Cheers and changing nappies. So when you get back at 5am after doing ketamine with prostitutes in a Travelodge in Croydon (or whatever young people do for fun nowadays), join me and slip into the most welcoming of worlds, one where everybody knows your name and their dreams are just the same. It’ll be January 2nd before you know it, but at least you’ll feel ready to step back out into the daylight.