Few characters on screen this year have left as unsavoury an affect on us, than Sam Claflin’s nasty role in The Nightingale. The film, directed by Jennifer Kent (The Babadook) and also stars Aisling Franciosi, is one of the most gruelling cinematic experiences this year, and when we sat down for an exclusive chat with Claflin – who is a helluva lot nicer in real life – we asked him about getting his head around this man, and whether he was able to find even a semblance of empathy for him ahead of his portrayal. He also talks about the emotional effects of working on a film like this, and comments too on his recent career choices, as he’s starting to appear in more dramatic endeavours that explore the darker, more twisted sides to the human condition.

The Nightingale is released in cinemas on November 29th 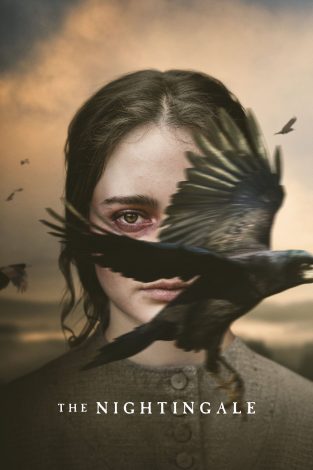