John Cohen has been behind several of the most successful animations of the last decade, such as the Despicable Me franchise, and he returns now with The Angry Birds Movie 2 – one of the surprises of the summer. To celebrate this hilarious film’s release, we sat down with the man himself, to ask what the secret is to a great family flick. He also tells us how important it be that original stories are still being told, and whether he believes the animated genre to be under-appreciated. Finally, he tells us what the message of this sequel is, as underneath the irreverence, and the sheer absurdity of it all, there remains something to be said.

More of The Angry Birds Movie 2 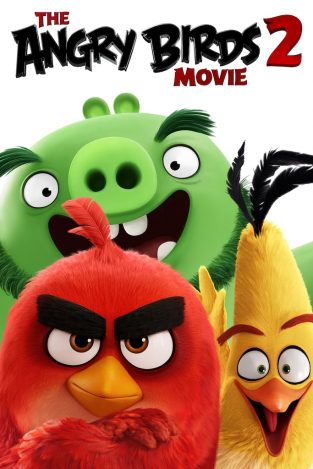