It’s started: the award’s season is underway, and we already have a hot contender for Best Actress, such is the magnetic and empathetic display by Renée Zellweger in the Judy Garland biopic Judy. To mark the film’s UK release we had the pleasure of sitting down with the director Rupert Goold, who explains to us the pertinent timing of this film’s release, and just how different it is for him directing a film than it is a stage production.

Judy is out in cinemas across the UK now 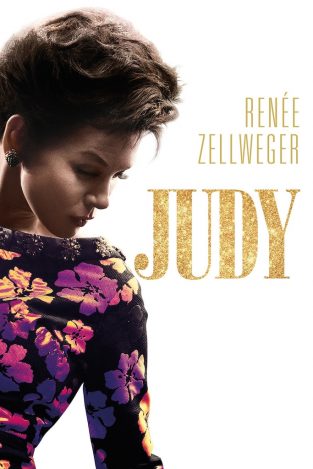